The 10th edition of the Ascona Polo Cup witnessed a thrilling bracket play in the Arena Polo league over the course of three days along with the jubilee celebration.


Founded in December 2009, the Polo Club Ascona invites to spectacular polo tournaments in the artistic surroundings of Lake Maggiore since 2010. Adrenaline packed matches and Polo action to watch out for the audience from the higher stands of the arena along with a great taste in the catering and entertainment were some of the highlights of this year’s three-day Polo Classic which marked the 10th year celebration of the Ascona Polo Cup along with the club. The only Polo Club in South Switzerland, the Ascona Polo Club at the tenth edition of the international polo tournament witnessed six teams with more than 70 horses compete on the grounds of the old Ascona airfield. The beautiful Lago Maggiore lake was packed with the Polo community from all around the globe from July 12 - 14 as the competing teams will look forward to winning the 10th edition of the 3-day Polo Classic Ascona Polo Cup. 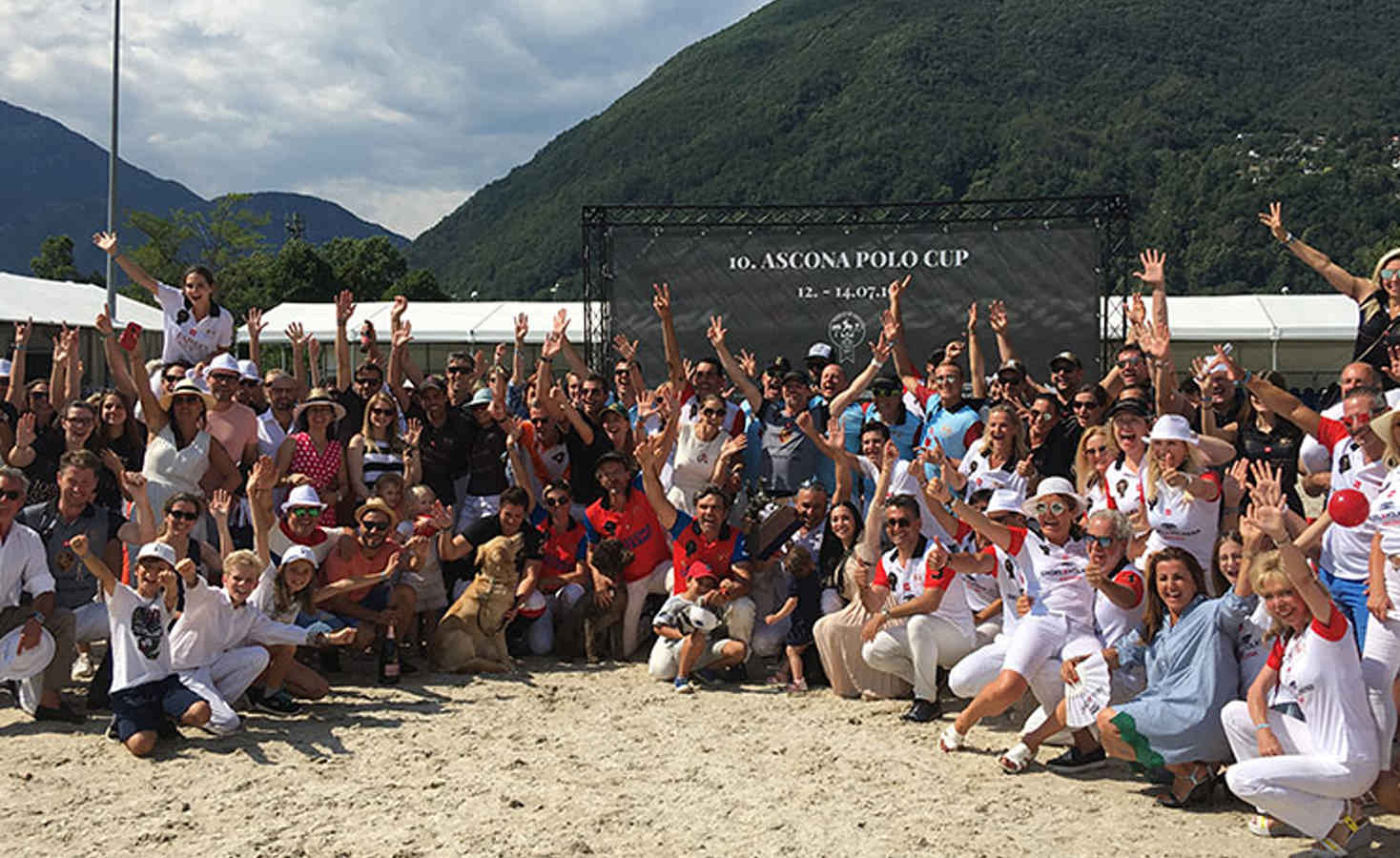 Matteo Beffa, the tournament Director describing the events of the 10th edition in his words said, “The Polo Club Ascona celebrates its first big round birthday with the 10 years of the Ascona Polo Cup! The last year’s modification of the gaming mode allowed the participation of six teams. After the Players Party on Friday evening on the idyllic islands of Brissago and the gala dinner on Saturday evening, the Aftershow Party in the Polo VIP Area, which was added to celebrate a decade of thrilling Polo, will mark the anniversary of the cup. We especially thank the community of Ascona and the tourism organization Lago Maggiore for their annual support and also the loyal team partners and sponsors for the cooperation, who have supported us all the years actively, both on and off the field.” 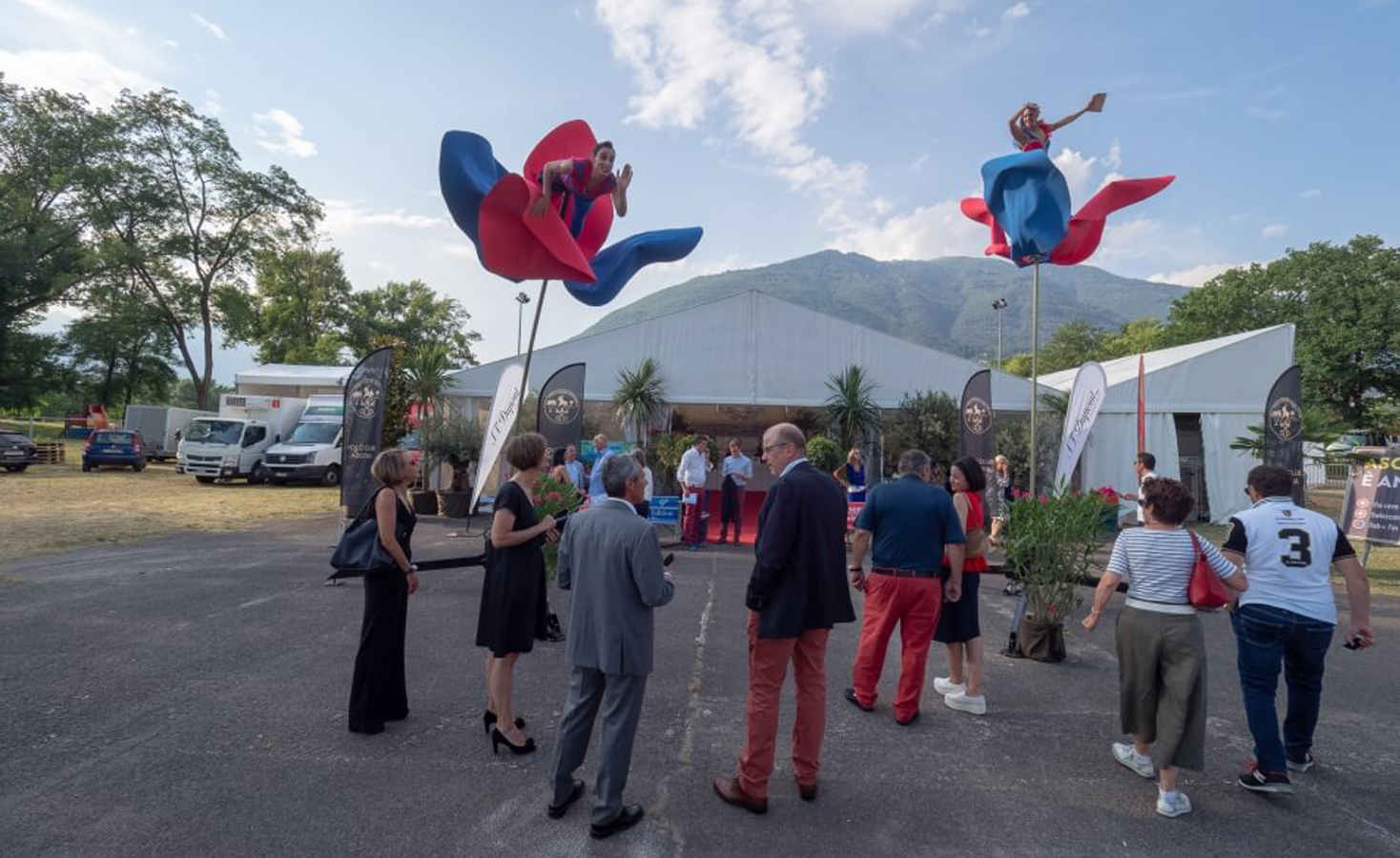 The 10th edition of the Ascona Polo Cup Arena Polo witnessed 6 teams of 6-8 goals compete for the trophy. The three day Polo Classic event on Lake Maggiore had Polo thriller at its best and double-digit results in most of the matches played through the bracket play. Getting past their opponents in the action-packed league matches, the two finalists Engel & Volkers Ascona and the first-time team sponsor The Winston/Hotel Maloja Kulm went head to head in a nerve-wracking finale. The first time team sponsors and catering partners The Winston/Hotel Maloja Kulm stood strong with an Argentine attack led by Santiago Schweizer supported by Brazillian Marcus Schalldach and German Caroline Juls. The Frenchman Constant Jacquot and the Argentine 4-goaler Carlos Genes were responsible for scoring in favor of Engel & Volkers while the defense was sealed by the man in form, Gerardo Cosentina from Liechtenstein. 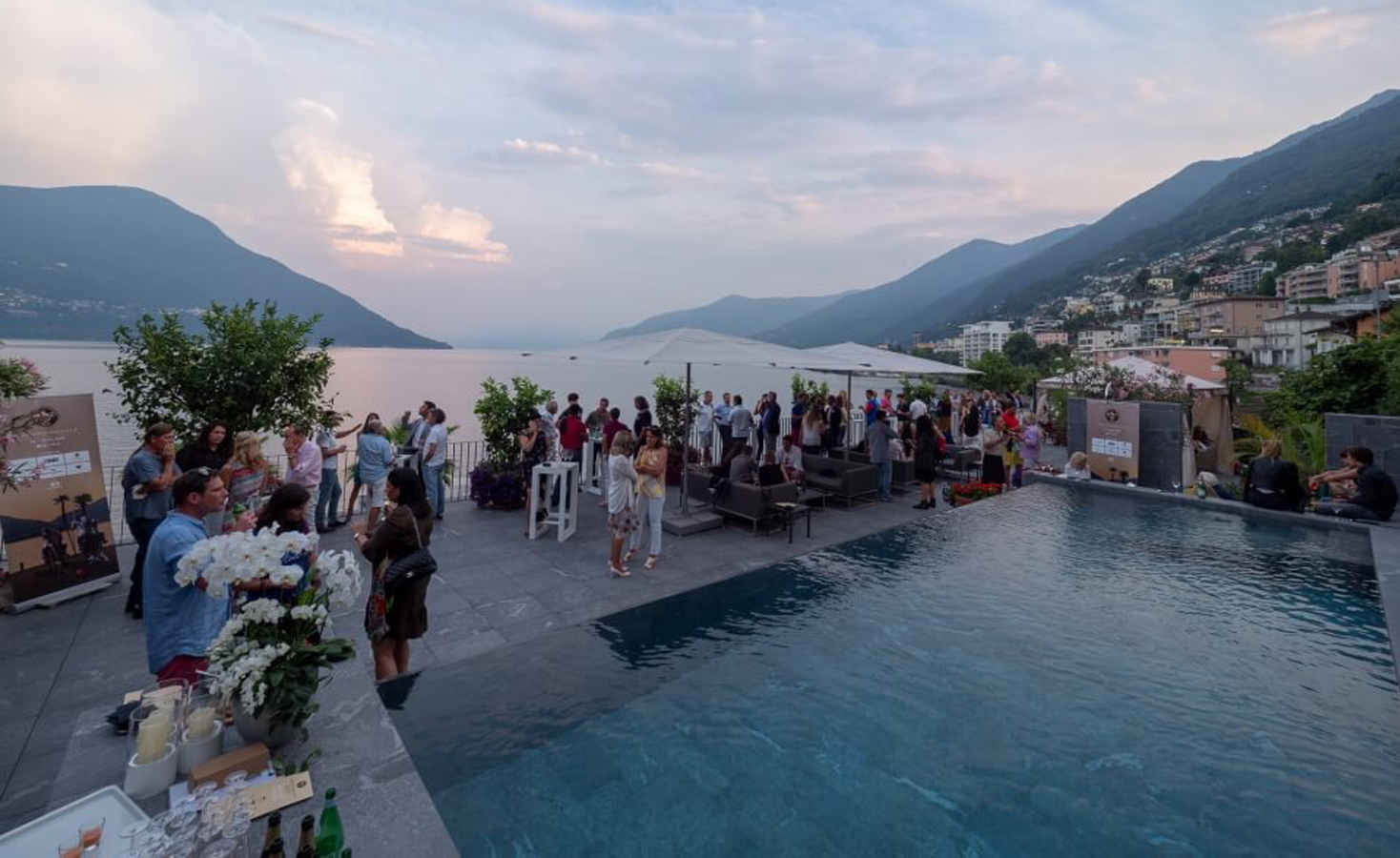 Fighting stakes in the first two chukkers brought Engel & Volkers, who had started with a goal lead due to handicap disparity, to a great start leading the scoreboard by 4-1. The Brazillian marksman, Marcus Schalldach led his team to an all-out attack which was supported by his team members in the defense as the scoreboard read 4-4 soon after. The Winston/Hotel Maloja Kulm took the lead soon after coming level on the scoreboard took on the first gear and scored back to back goals. Engel & Volkers were quick to score back as the game went in rhythm with goals coming from both the sides in a similar fashion. As the last chukker approached, the scoreboard read 8-8, 9-9 and in a few seconds 10-10. With the match shifting towards the extra chukker, Carlos Genes appeared suddenly out of nowhere to break a powerful defense of The Winston/Hotel Maloja Kulm. As he sprinted on his horse towards the goal post, he left no choice for the opponents to stop him and struck the ball inside the goal post to score the winning goal to help his team lift the 10th edition of the Ascona Polo Cup. It was a great victory in the final seconds of a thrilling Polo match for Engel & Volkers as they lifted the trophy with pride. 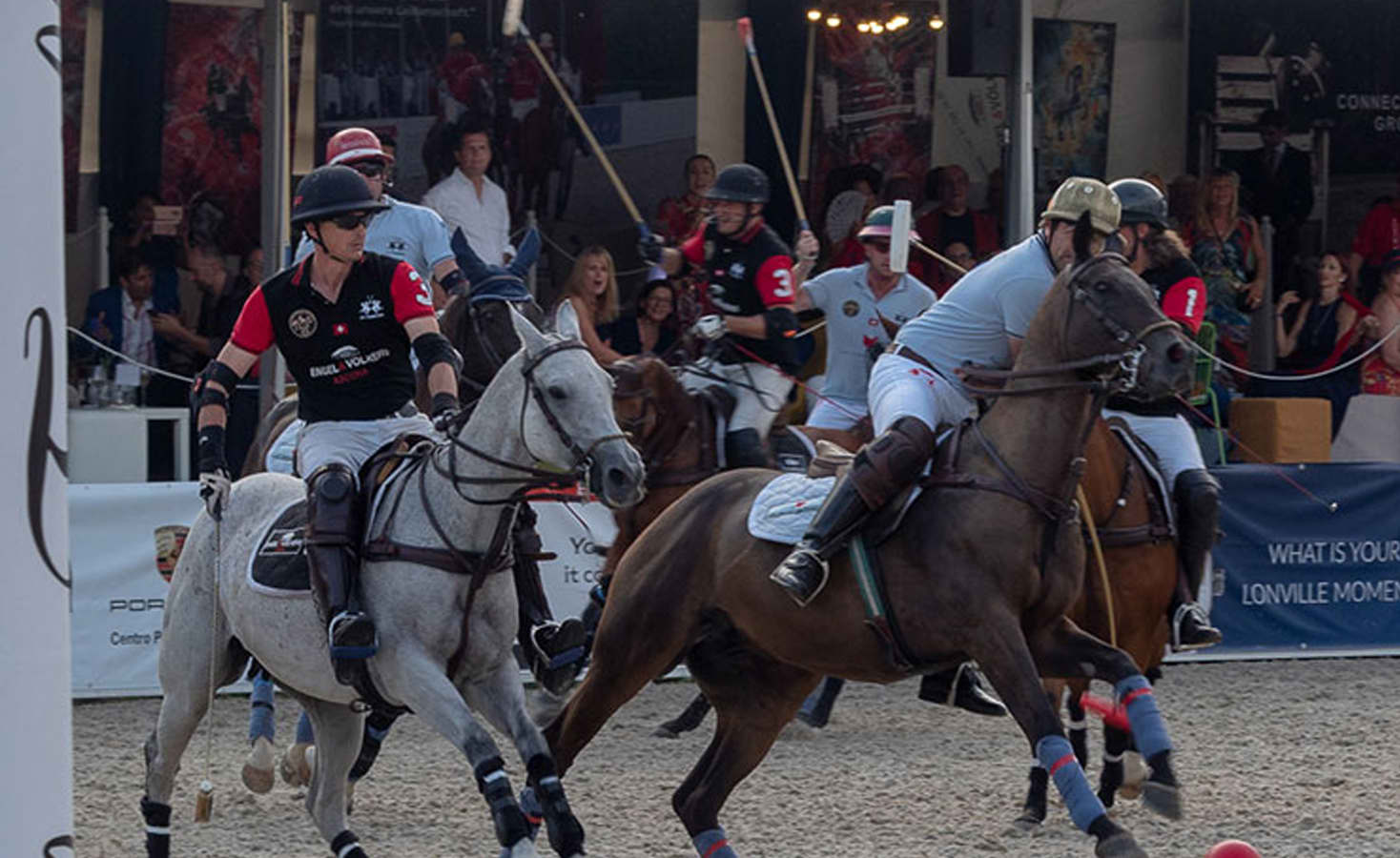