How much would a passionate polo player not give to be adventurous and beyond the ordinary, to explore the untouched horizons of the sport? That is how polo enthusiasts like Reto Gaudenzi must have felt, back in 1985, after the highest snow polo tournament ever, the St Moritz Snow Polo World Cup. This is the 36th year of the Cup. 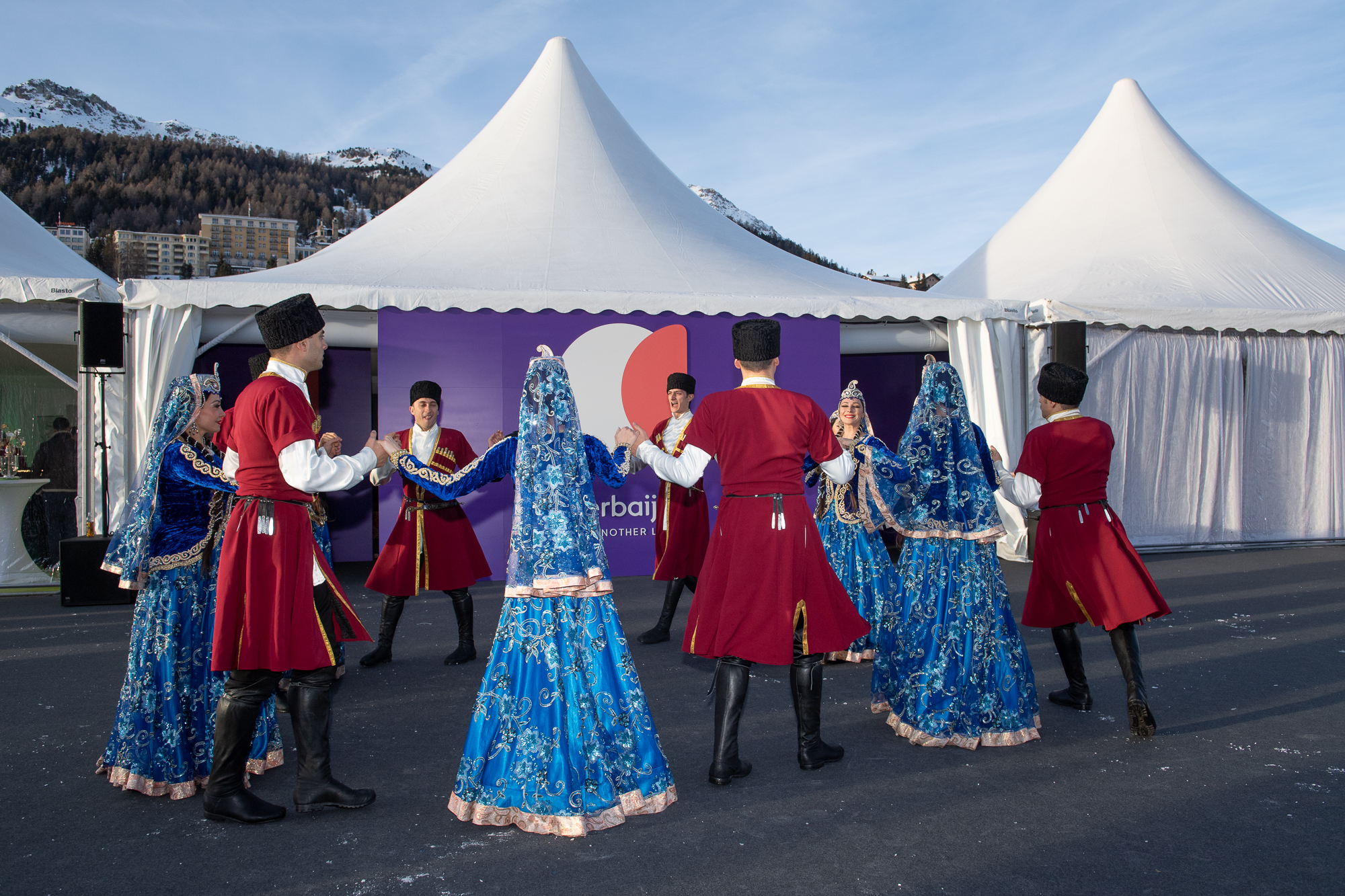 St Moritz Snow Polo started in January 1985. There stood teams in deep snow and minimal visibility on a ground that was smaller than that of now. But that did not stop the new concept from gaining in fervour. The following day of the maiden tournament was kissed with brilliant sunshine, that attracted a large number of audiences. Over a thousand spectators, along with media people, came down to watch the start ofSnow Polo. The fascination of the ancient sport has grown to dizzying heights. The St Moritz Snow Polo World Cup is currently the sole high-goal tournament on snow. The world snow polo community makes it a point to converge for the prestigious Cup. 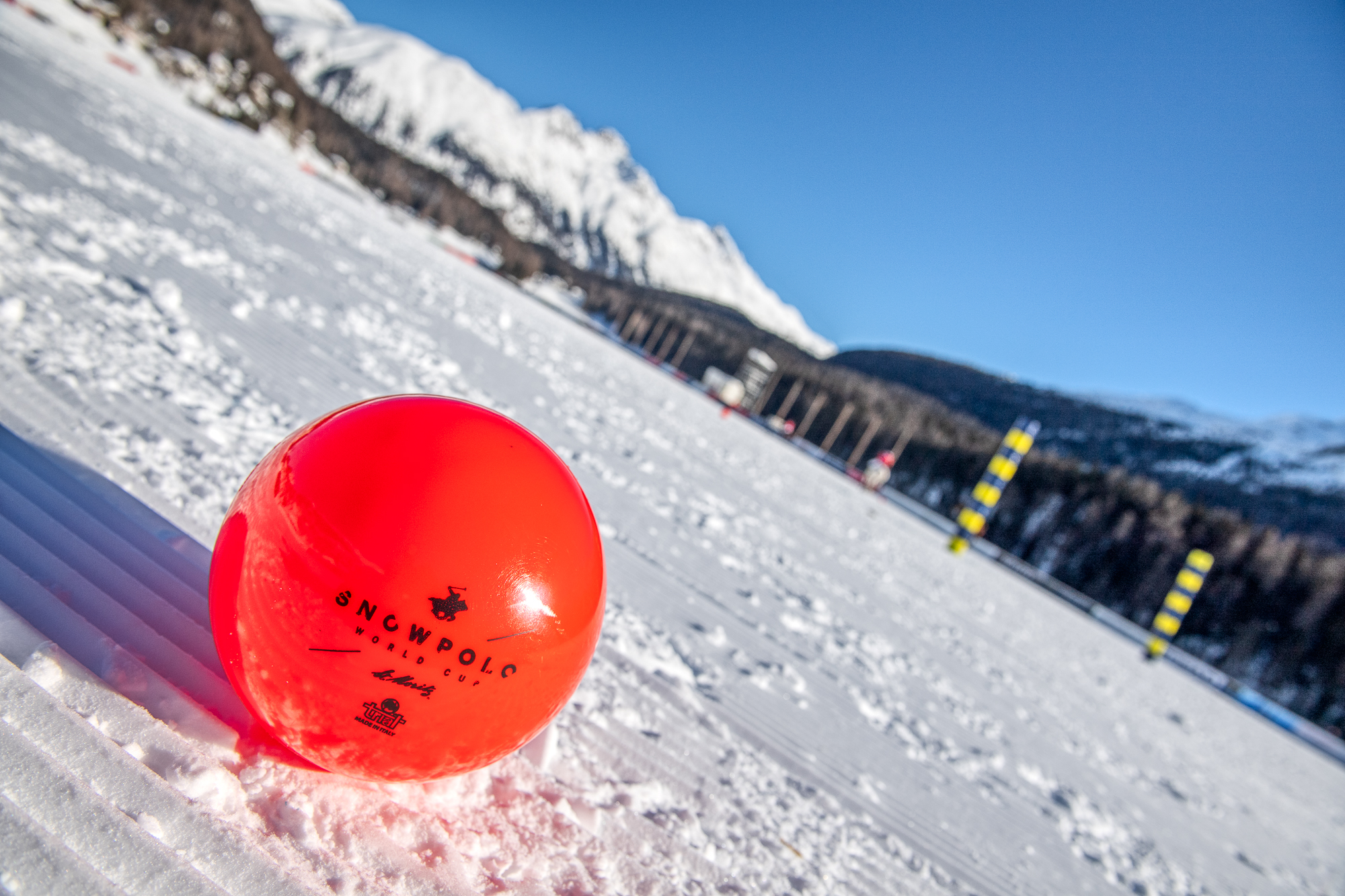 The tournament committee is welcoming de GRISOGONO as the new team sponsor this year. The international players will be taking chances to take home the coveted de GRISOGONO Trophy. 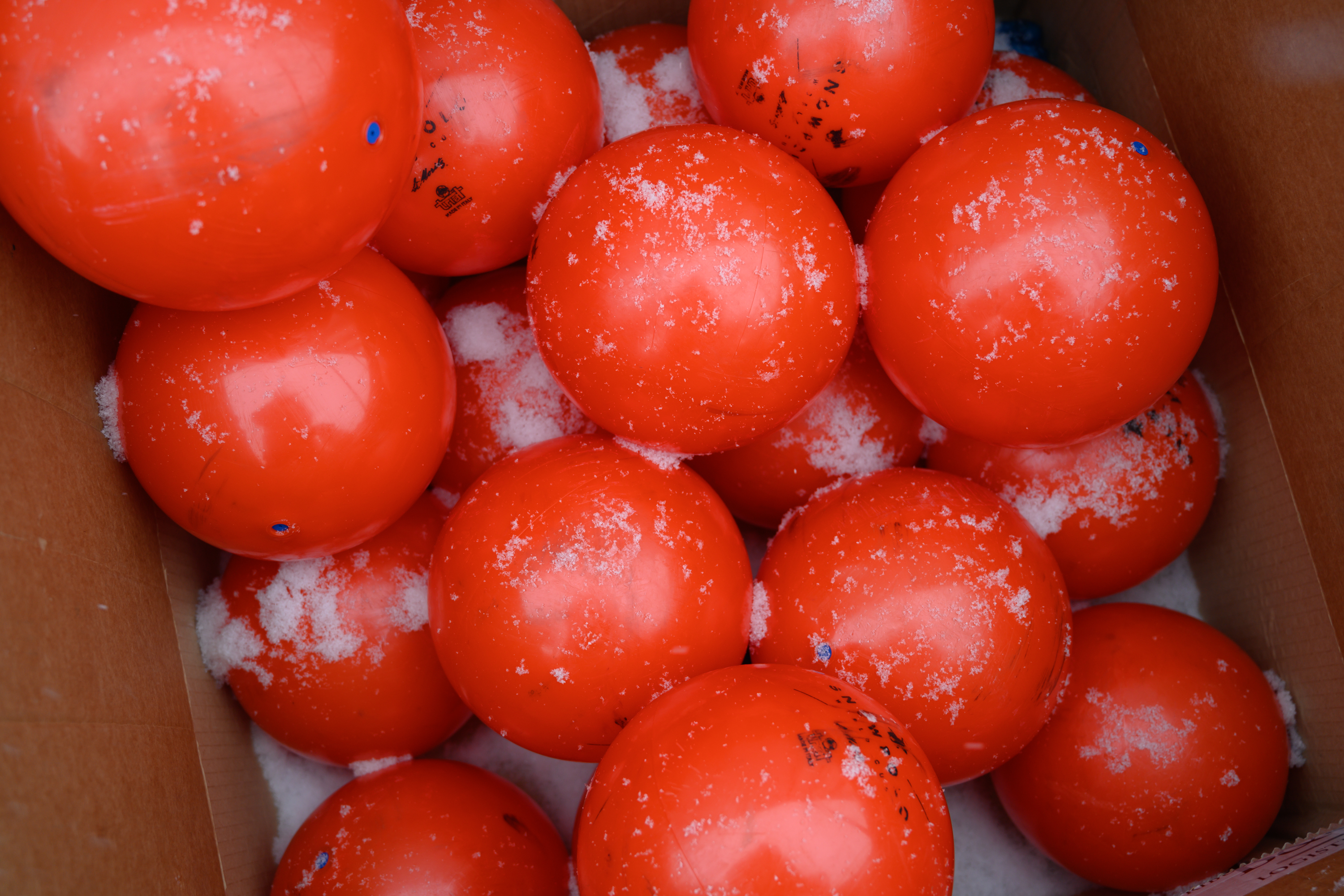 - 1985 witnessed the world premiere of the polo tournament played on snow, on the frozen lake of St Moritz.
- St Moritz hosted the FIP European Championship in 1993. 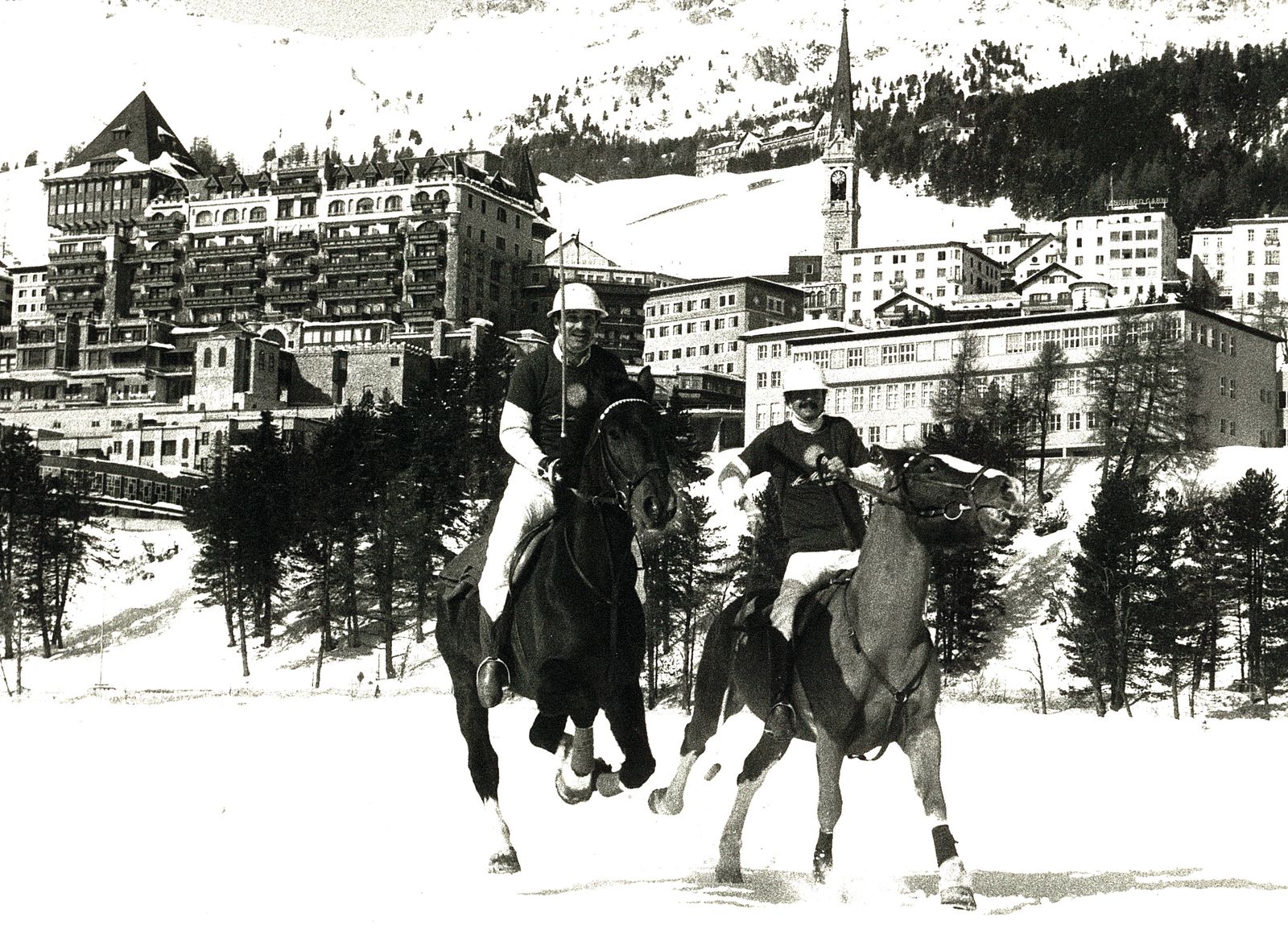 St Moritz Snow Polo has made the sport a worldwide trend. Today, snow polo is played across the globe like at Aspen, US; Cortina in Italy; Tianjin in China, and so on. But St Moritz Snow Polo remains the most prestigious tournament that is played on snow, and fetches the highest prize money.

The frozen lake of St Moritz witnessed four high goal teams come down to compete for The Cartier Trophy.

In 2019, the 35th St Moritz Snow Polo World Cup, opened its gate for more than 15,000 spectators. This became iconic for two more reasons as well. The 35th Cup had Melissa Ganzi as the first lady-ever to become victorious. Also, Badrutt’s Palace Hotel team were the winners. 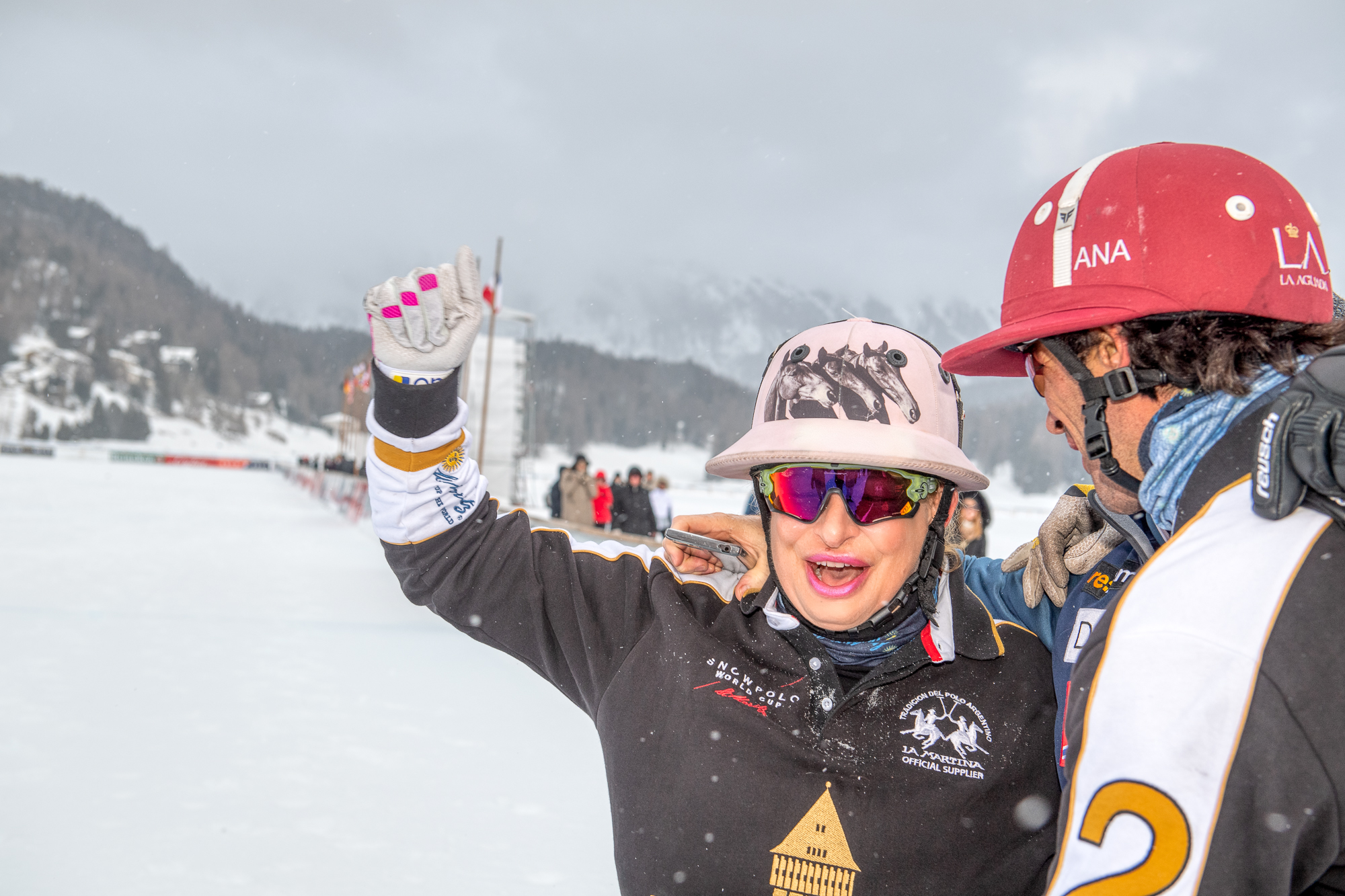 Catch the action with LA POLO.

*All the images have been sourced from St Moritz Snow Polo