The Princess Diya Kumari cup, blossomed into its Final day for 2020. The lovely afternoon witnessed a combat between the two best performing teams of the tournament – Sahara Warriors and 61 Cavalry at the RPC Ground at 3p.m.

The final tussle for the tournament began when the umpire rolled the ball on the ground, which was immediately attacked by the ponies. The teams were at once involved in the game at full intensities. The ground was filled with claps when the first goal for the chukker was welcomed by Ranshay Purohit for team 61 Cavalry, followed by Anant bringing the score to 2-0 in favour for team 61 Cavalry. Soon the scoreboard changed to 2-1 , as Daniel Otamendi opened the account for his team- Sahara Warriors. The hooter for the chukker was then sounded, and marked the end for the chukker.

the match was soon into action for its second chukker. It was a beautiful view at the RPC Ground to have eager audience, nice weather and the National Flag peeping the ground through the trees, and in middle of all, the royal sport was into full action. The chukker was brought to life when Shamsheer Ali hit a goal for team 61 Cavalry. The scoreboard now reflected 3-1. The team took the lead further when Shamsheer Ali again, bagged the fourth goal for his team. There was no increment on the scoreboard on the side of Sahara Warriors for the chukker and with this, ended the second chukker. 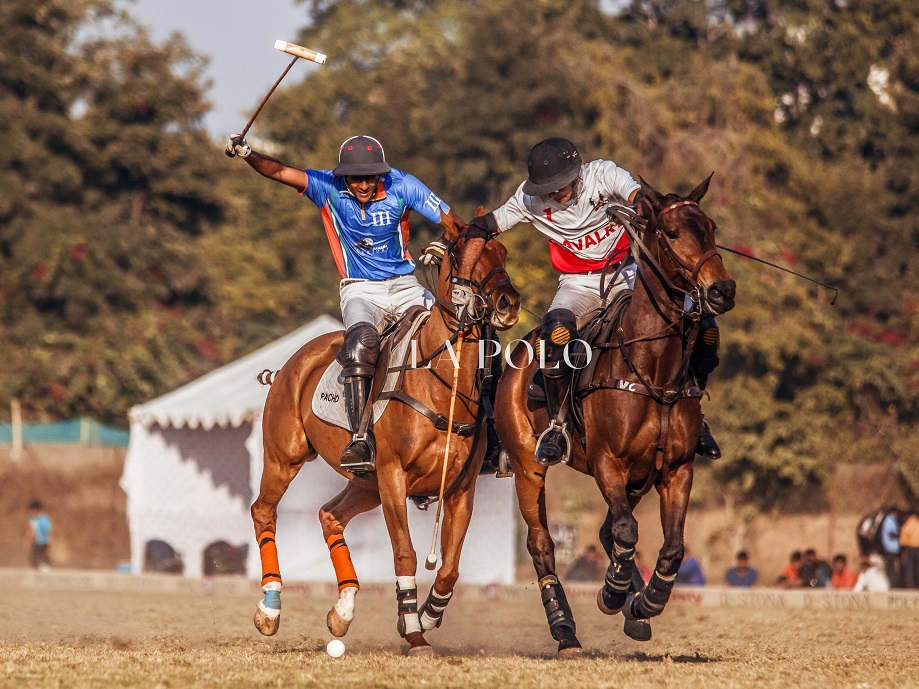 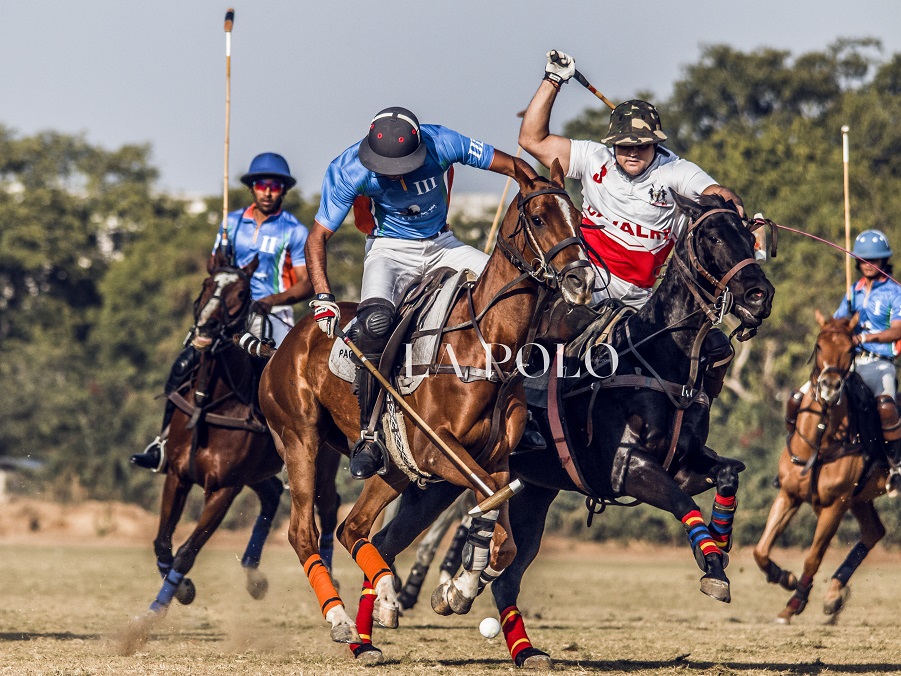 The match proceeded into the third chukker, with 61 Cavalry leading the way with a score of 4-1. Sahara Warriors were now left with only 2 chukkers to change the match in their favour, and it was well realised by Daniel Otamendi who was successful in bagging the second goal for his team. After the second goal for Sahara Warriors, Daniel Otamendi paced up the game and showered three more goals in favour for his team. Now the scoreboard was reflecting 5-4, but now in favour for team Sahara, who were successfully turning the match in their favour. With this ended the third chukker.

The game landed into its final chukker, and the battle had now become uncertain. Shamsheer Ali took the lead and hit the ball across the goalpost bringing the equalising fifth goal. The eyes of the spectators popped out and excitement increased as only a few minutes were left to get the deciding goal for the match. With this, emerged Daniel Otamendi with his excellent skills and successfully made it into a goal, and the hooter sounded. The scoreboard clearly announced the victory in the name for Sahara Warriors. 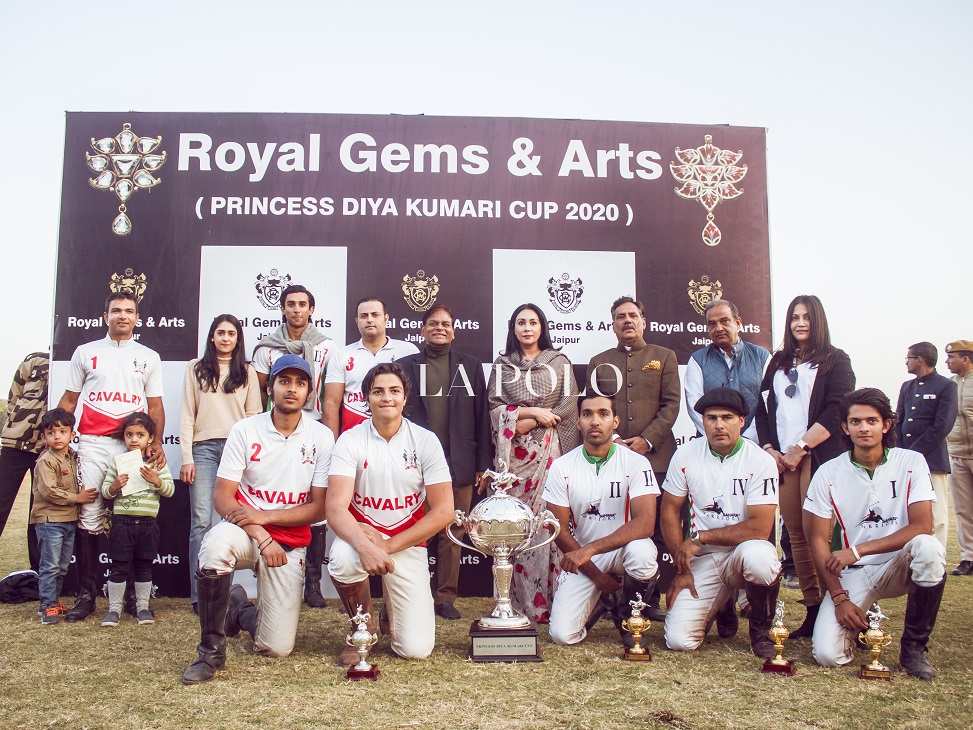