Mumbai Polo team and Rajnigandha Achievers qualify for the final of the 61 Sub area Polo cup.


Jaipur, Rajasthan – The HQ 61 Sub Area Polo Cup which is being played at the 61 Cavalry Polo Club is about to end. The finals of the cup will be played today. The semi-finals of the HQ 61 Sub Area Polo Cup were played on 28th September, 2018 that saw Rajnigandha Achievers battle against Bake House Café and Mumbai Polo play against Chandna Group to qualify for the final. Both the matches were aggressive and intense.

The second semi-final of the HQ 61 Sub Area Polo Cup was played between Mumbai Polo Team and Chandna Group at 5:00 pm. Both the teams played with a total of +8 handicap. Mumbai Polo Team played with Dhananjai Singh (0), Shyam Mehta (0), HH Maharaja Sawai Padmanabh Singh (+3) and Abhimanyu Pathak (+5). Chandna Group on the other side had Sanjay Jakhar (-2), Ashok Chandna (+1), Gaurav Sehgal (+3) and Gerardo Mazzini (+6) playing for them.

Both the teams looked strong before the match and it looked like the match could swing any side but Mumbai made sure that the match was always in their hands. Mumbai attacked strongly after the first chukker and took a big lead. Mumbai scored 8 goals and allowed Chandna Group to score only 2 goals in the match. Mumbai Polo team beat Chandna Group by 8 – 2 to qualify for the final.

The finals of the 61 Sub area Polo Cup will be played between Mumbai Polo team and Rajnigandha Achievers today at 4.30 PM at Cavalry Grounds, Jaipur. 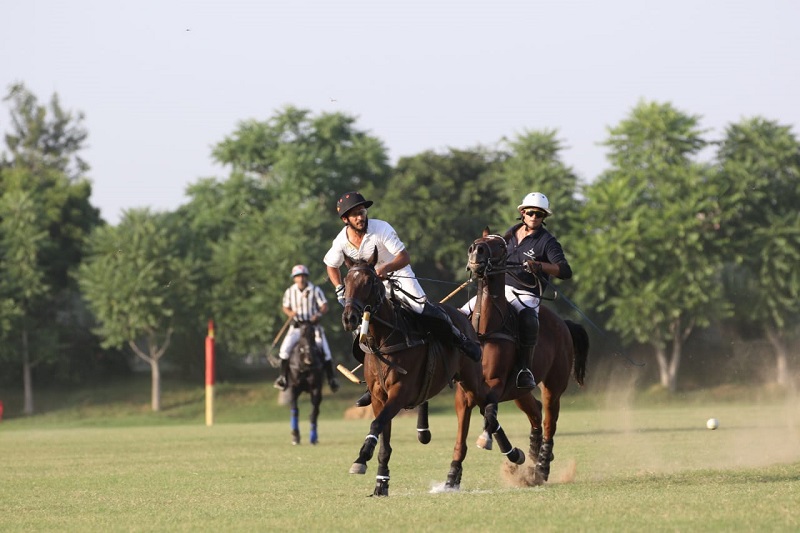 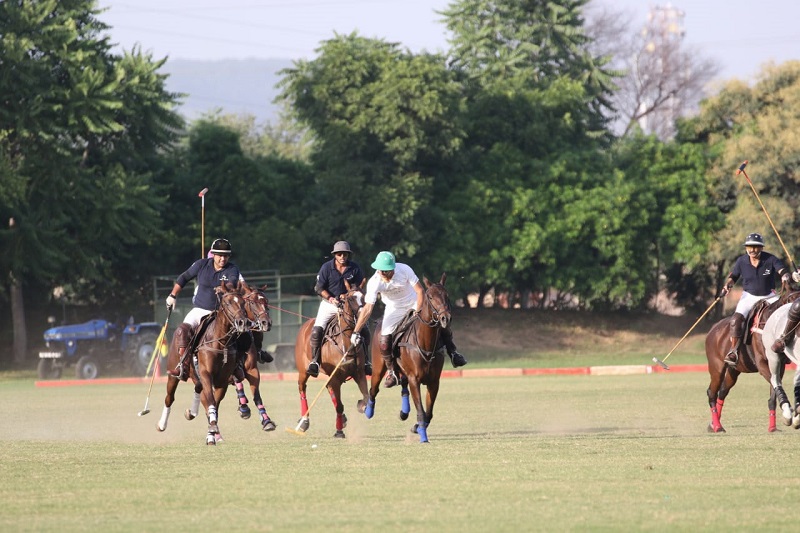 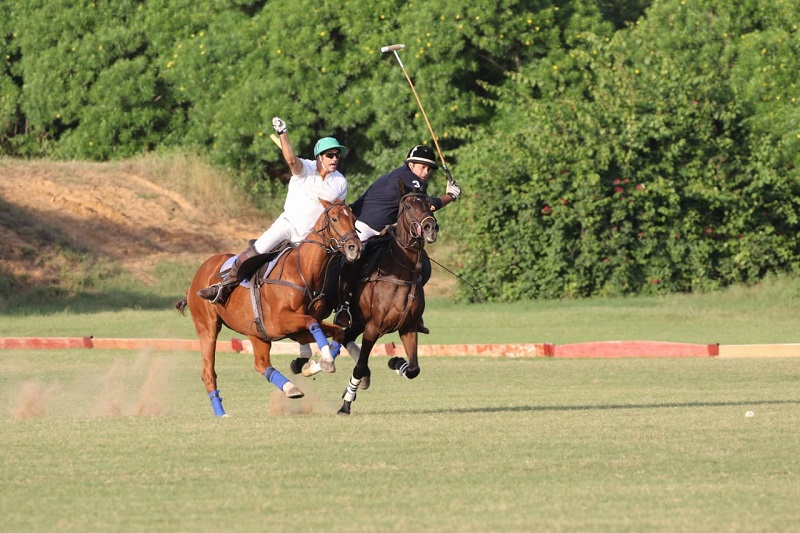 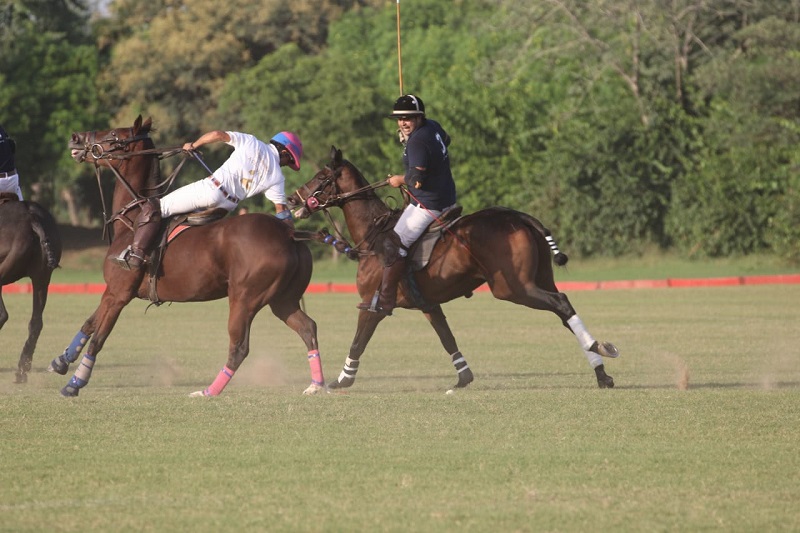 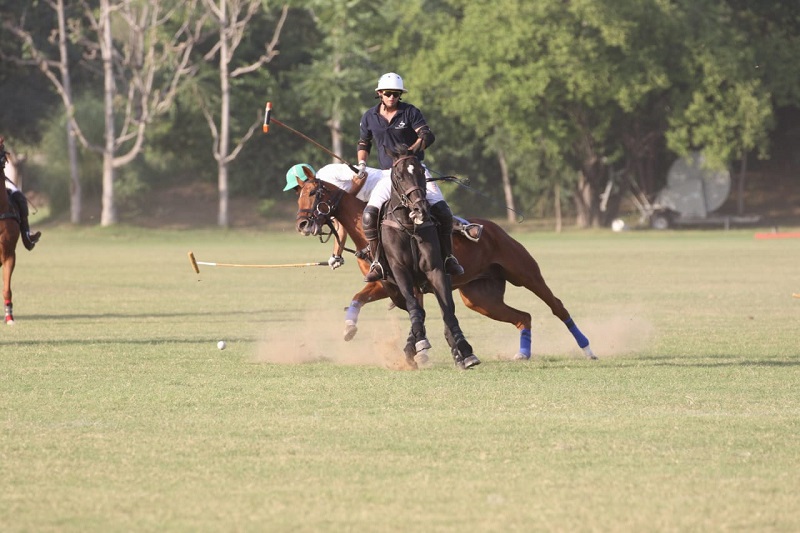