Hyderabad Arena Polo Season marched forward with the 61st Cavalry - HPRC Cup, which was played on 21st April at the floodlit Hyderabad Polo & Riding Club. A breathtaking evening at the club witnessed a tough battle between the two teams. Played under the lights, the inaugural edition of the 61st Cavalry-HPRC Cup will be a featured event of the Hyderabad Polo Season as a rolling trophy every year. Whether it was a Polo enthusiast or someone new to the sport of Polo or the equestrian world, the event had something for everyone and proved to be a great experience for the people present. Organized for the first time, 61st Cavalry - HPRC Arena Polo Cup was sponsored by Phoenix Forever, Volvo and Inhabit. The brainchild of Lt. Gen Amit Sharma PVSM, AVSM, VSM (Retd.) and Chaitania Kumar, President HPRC, the polo event was started with an intention to create a new Arena Polo Trophy to encourage Arena Polo in the country.

The game kickstarted with the ball thrown in by Dr S K joshi IAS - Chief Secretary, Telangana State. The attack for the ball between the two teams was led by Lt Col Vishal Chauhan and Mitesh Mehta for their respective teams. HPRC started with a 2-goal advantage which was increased by Mitesh Mehta’s goal. Lt Col Vishal Chauhan answered with two goals for 61st Cavalry and the score was 3 - 2 in favor of HPRC. The second chukker saw fast paced action between the two teams. The spectators were fortunate enough to witness some long shots on the arena field. Chaitania Kumar and Khader Siddiqui scored a goal each for HPRC while Lt Col Vishal Chauhan could only manage a goal to end the chukker at 5 - 3 with HPRC in the lead. The last and the final chukker witnessed 61st cavalry score a total of 4 goals to reduce the gap but the score wasn’t enough to stop HPRC as goals from Chaitania Kumar and Khader Siddiqui scored two goals to ensure the victory for HPRC. HPRC was crowned the winners of the inaugural edition of the 61st cavalry - HPRC Cup as they defeated 61st Cavalry 8 goals to 7. 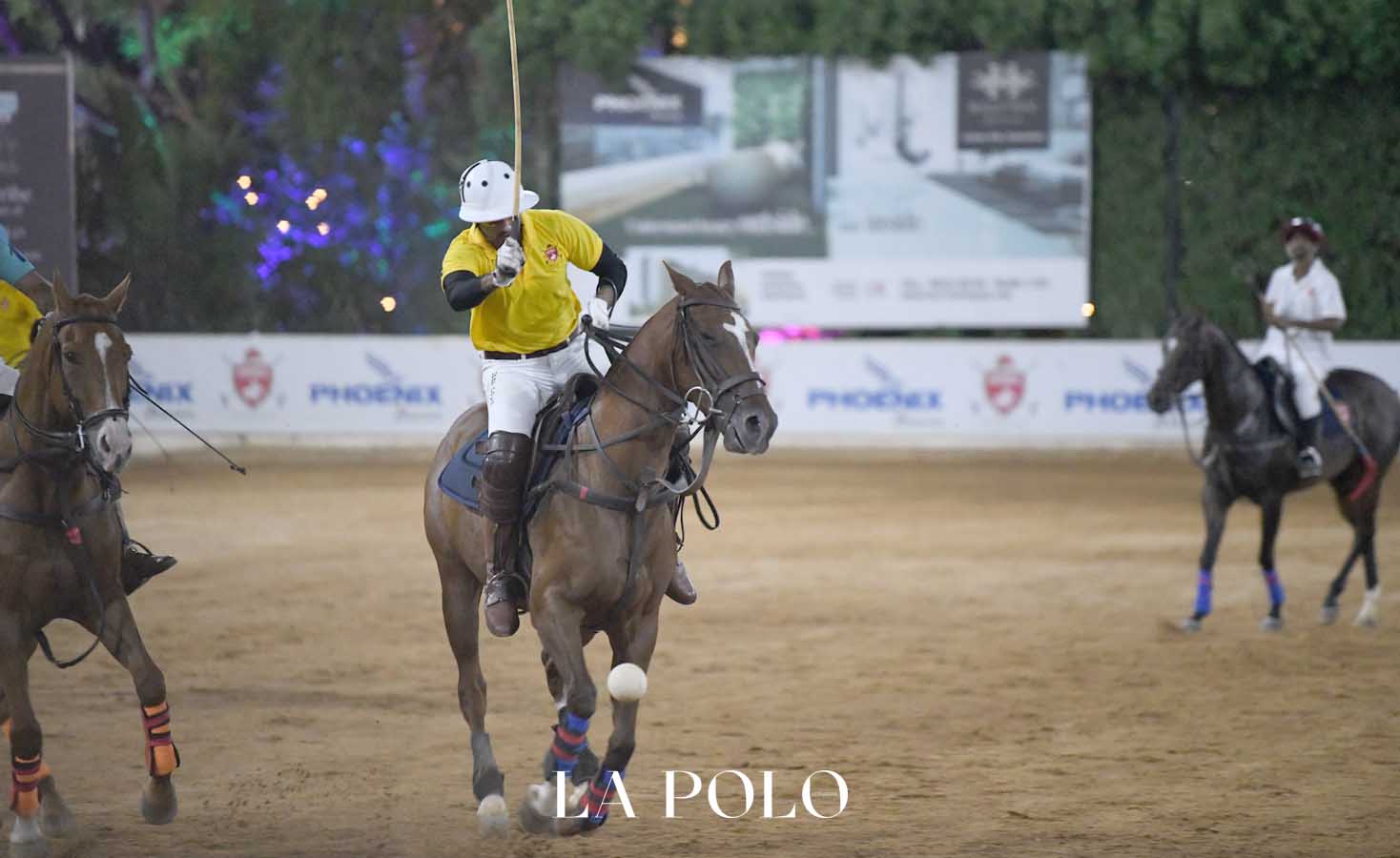 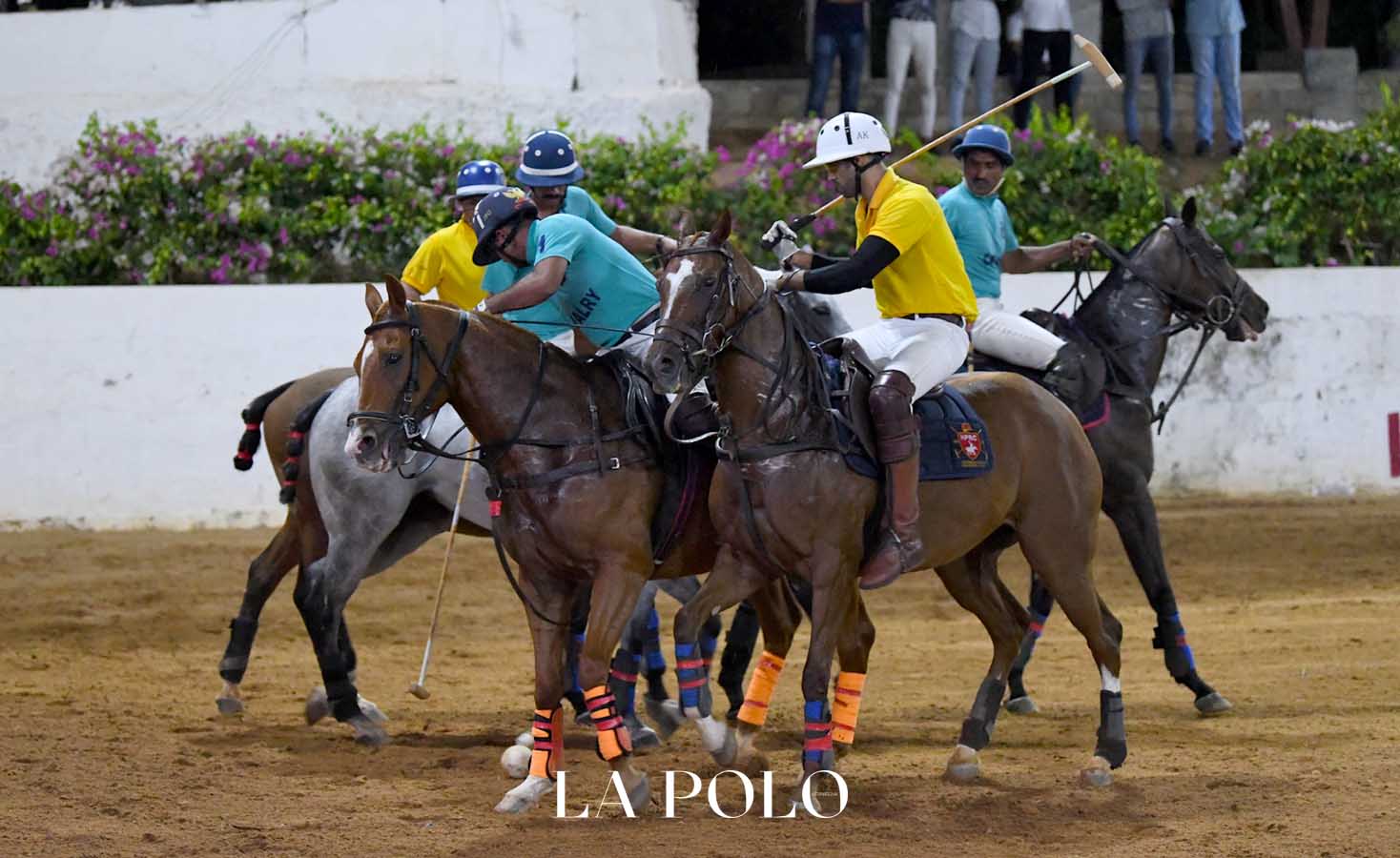 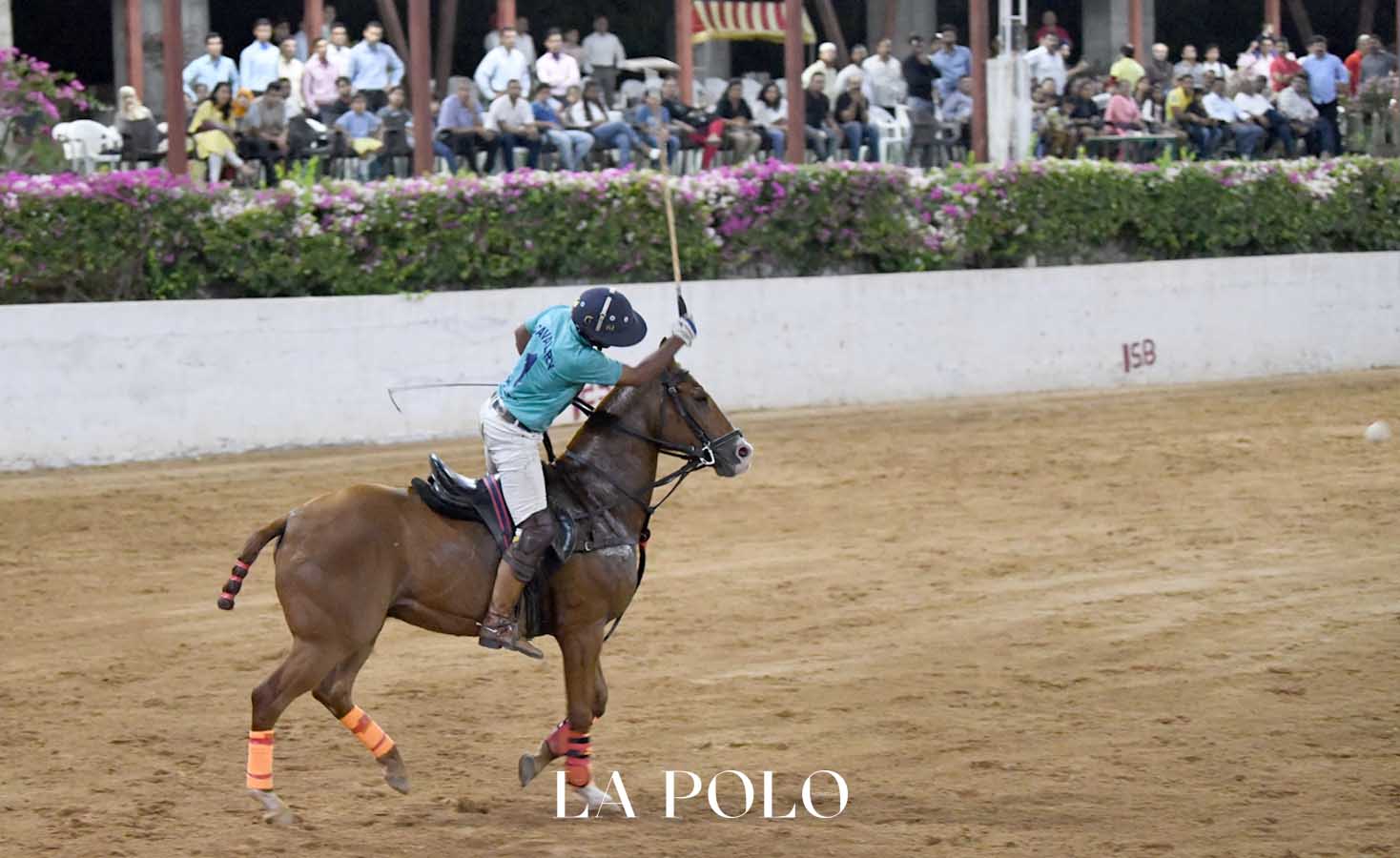 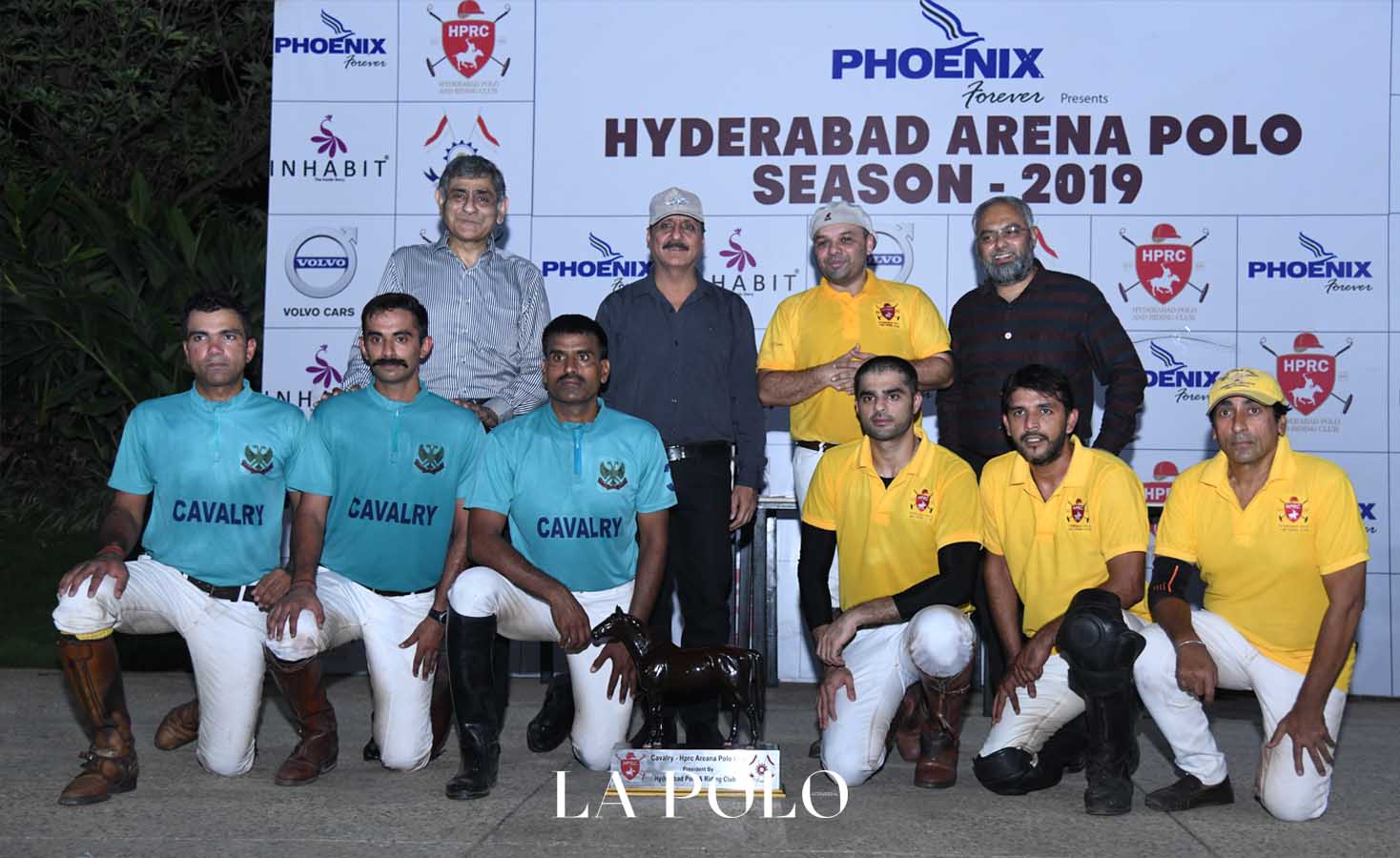