The Guards Polo Club and La Aguada Polo Club are back with the 7th edition of Guards La Aguada Youth Tournament, a well-anticipated Polo tournament for kids in England.


Set in Windsor Great Park, England, the Guards Polo Club was founded in 1955 with Prince Philip, Duke of Edinburgh, as it’s first President. It was Originally named the Household Brigade Polo Club and got renamed in 1969 as Guards Polo Club. Today, Guards Polo Club is considered to be the largest polo club in Europe in terms of membership and number of grounds. 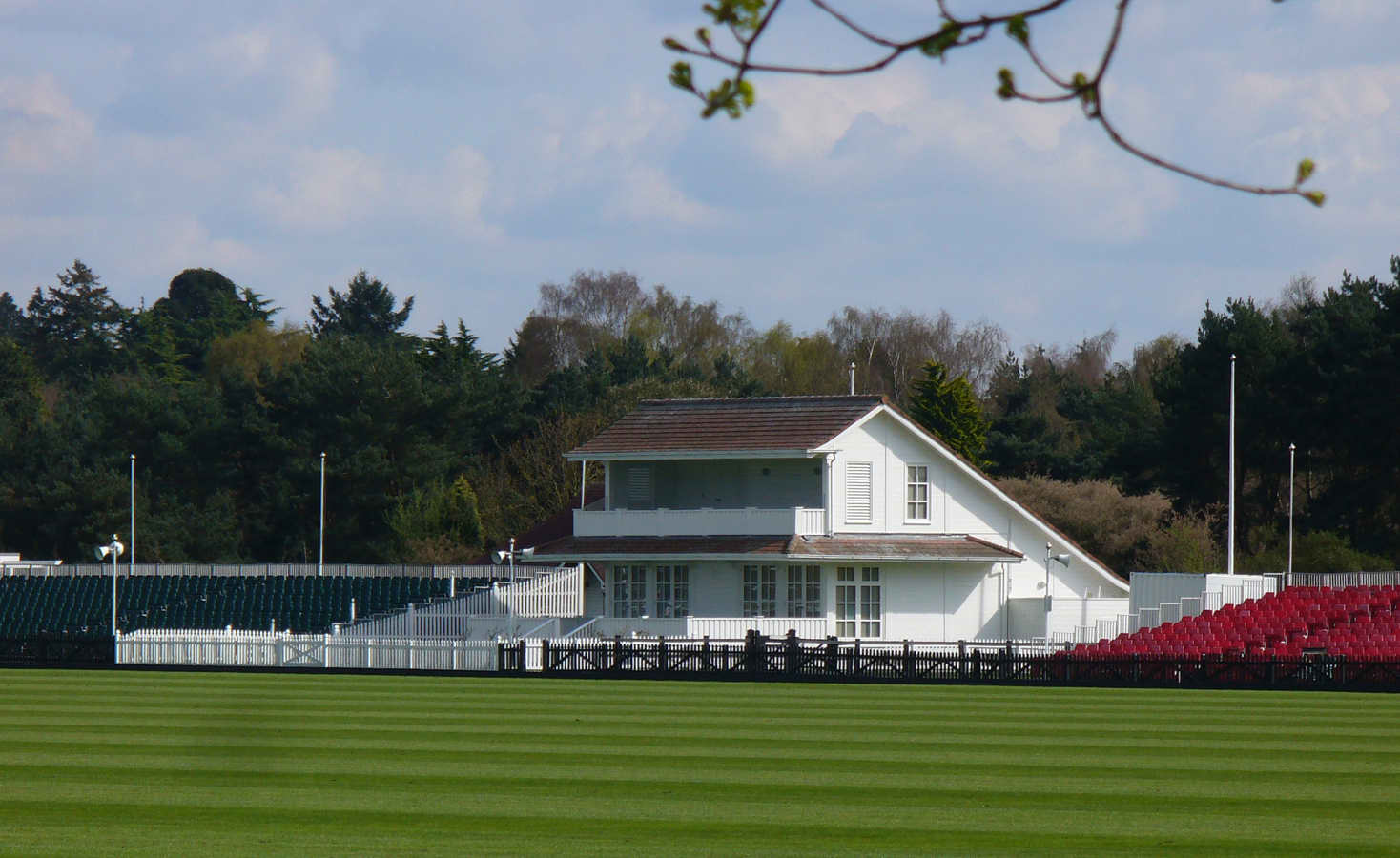 La Aguada, a renowned Polo Club in Buenos Aires, Argentina, was born in 1963. The name La Aguada originated 6 decades back in 1959 by Mr. Julio Novillo Astrada, who was a player of polo and fan of horse breeding. La Aguada has a team in the highest handicap polo in the world. 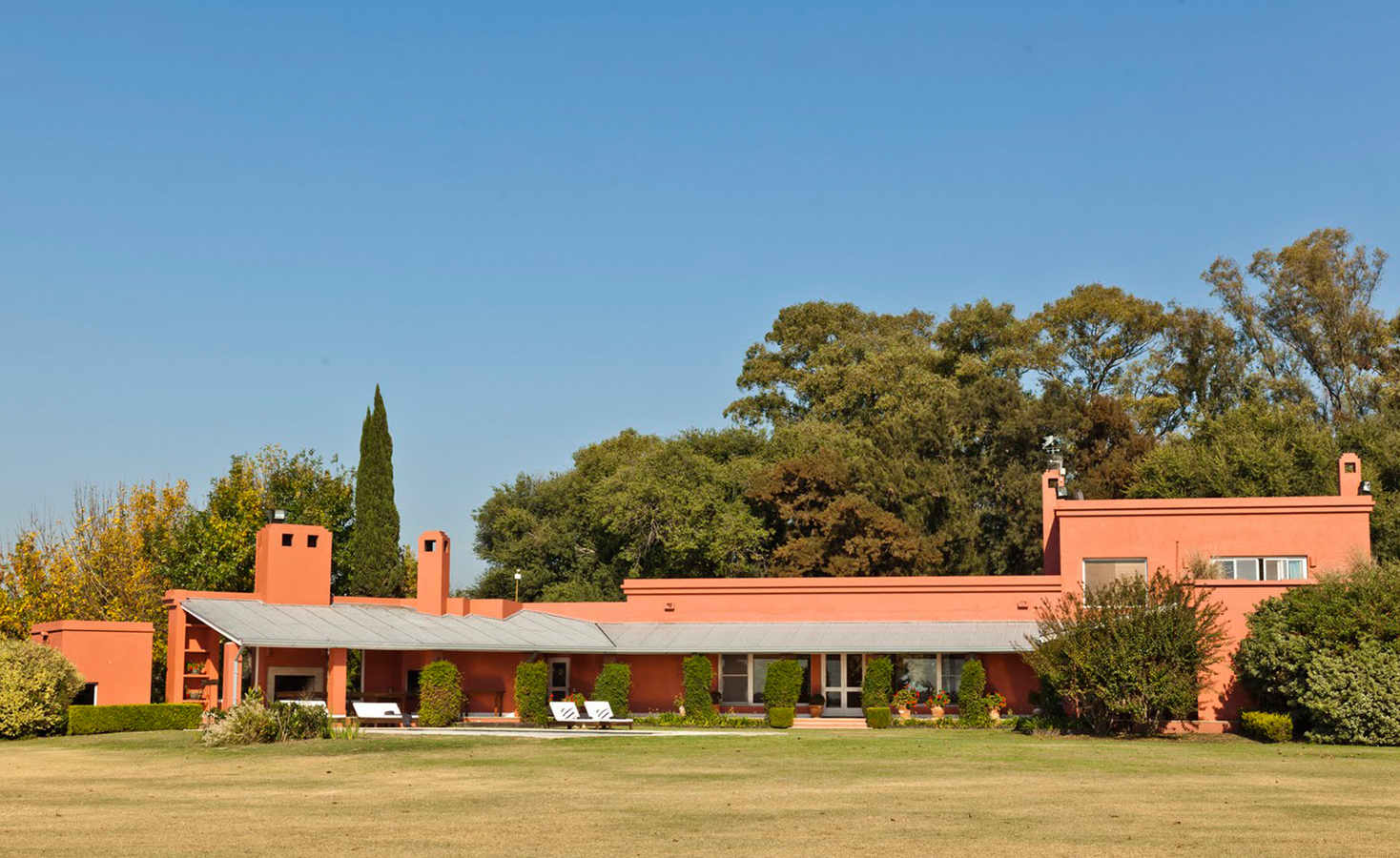 Both the Clubs have been at the forefront of supporting polo for the youth. They believe in nourishing young talent and providing kids the platform they need in order to improve their skills and socialize among like-minded kids and teenagers.

Guards La Aguada youth tournament always turns out to be a fabulous day of polo for the next generation of stars. The most renowned clubs have worked together for many years, organizing events in both Argentina and England. This event not only builds friendships and creates bonds between some of the youngest players of the game in both England and Argentina, but also reinforces and develops the successful partnership between Guards Polo Club and La Aguada Polo Club. Guards La Aguada youth tournament is an excellent platform for the next generation. It’s not just about strengthening their friendships and improving their skills, but also about having a good time during the match of Polo. 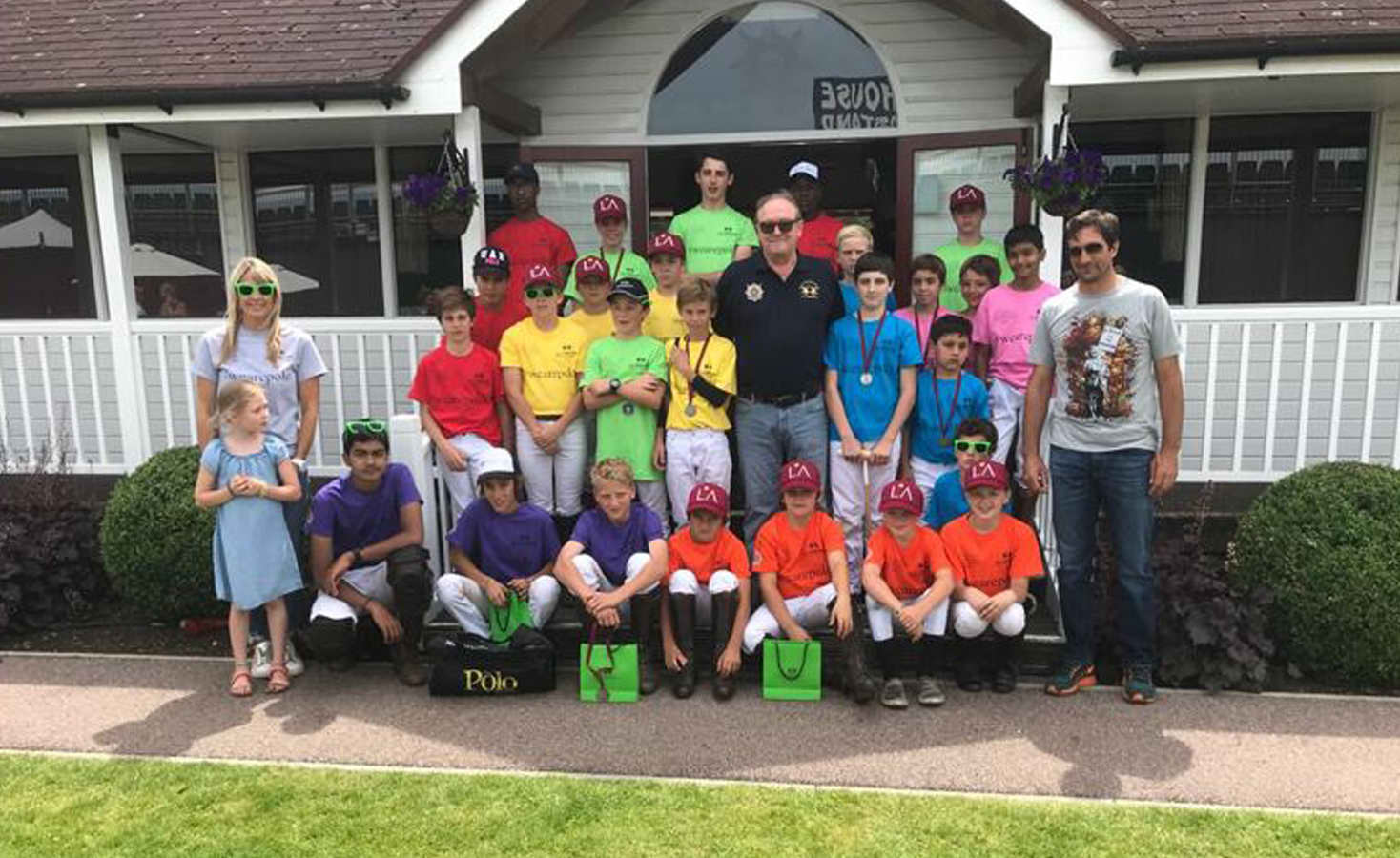 The 7th edition of the tournament has established as one of the most popular in the polo calendar of the Guards polo club. The competitive yet exciting kids tournament will take place on Saturday, June 22nd. This tournament mark as a symbol of long-lasting bond and partnership of the two most prestigious polo clubs in the world. This year we will get to witness the Novillo Astrada brothers – Eduardo Jr. and Miguel along with La Aguada’s Polo Manager, Thomas Hume.

“Throughout these seven years, we feel the Guards Polo Club is like our home in England. At the same time, we are always happy to welcome Guards players and members at La Aguada every year, who also feel at home while in Argentina”
-Thomas Hume

Kids and teenagers between 7 to 15 years will participate in the tournament. Following the fantastic day of polo and awards presentation, everybody will be invited by Guards Polo Club to enjoy the big asado!