The prestigious Sir Pratap Singh Cup got to action from today. The first day of the match had some tough competition as well as excessive spirit on the ground. The matches for the tournament will see five chukkers each match while the finals will settle with six chukkers. The matches today took place at Jaipur Polo Ground at 1:30pm and 3:00 pm respectively.

As soon as the match came into action and umpire threw the ball in, Matthew Perry took hold of the match and hit it straight through the goal post, achieving the first goal of the match. The second goal too had Matthew Perry in action. The opponent team even after defending in competitive spirit could not stop Sahara Warriors from striking splendid goals. Thus, keeping up the spirit, Col. Ravi Rathore took the chance and hit the ball for another goal. The score by the end of first chukker was then, 3 for Sahara Warriors and 0 for LA Pegasus Polo.

As the third chukker started and just like the last one saw LA Pegasus Polo owning the ball. Taking intact hold of the ball, Siddhant Sharma stroked another goal for the team. This was followed by another goal of Samir Suhag. As if following the pattern of the last chukker, Sahara Warriors came into action after two back to back goals of LA Pegasus Polo. Both the goals were thus hit by Matthew Perry, later of which was a penalty shot 60. By the end of this chukker the scores were 7-4.

The match moved into another chukker and saw two goals by Matthew Perry. The score board now read, 9-4. Clearly, Sahara Warriors were in great lead.

Galloping into the fifth chukker, the game witnessed opening goal by Dhananjay Singh. Keeping up the same spirit, he stroked another goal for the team. The score board came at 9-6. But managing to keep the difference between the scores, Vandit Golechha hit the last goal of the match, making the score 10-6. 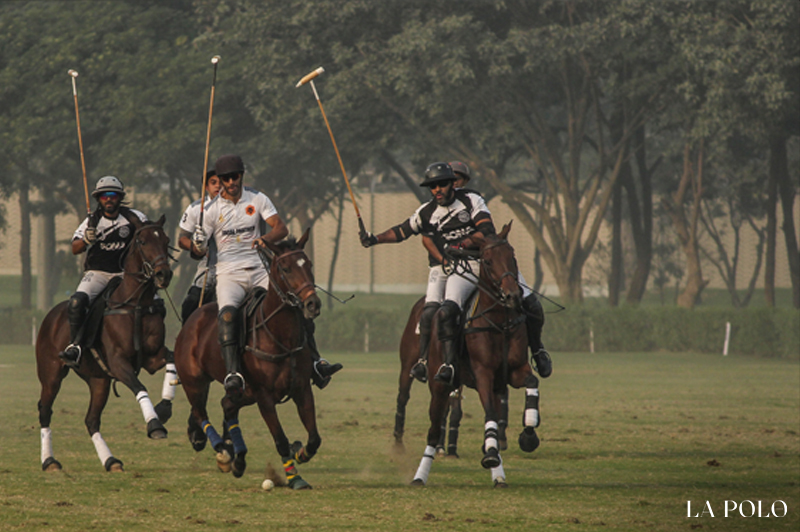 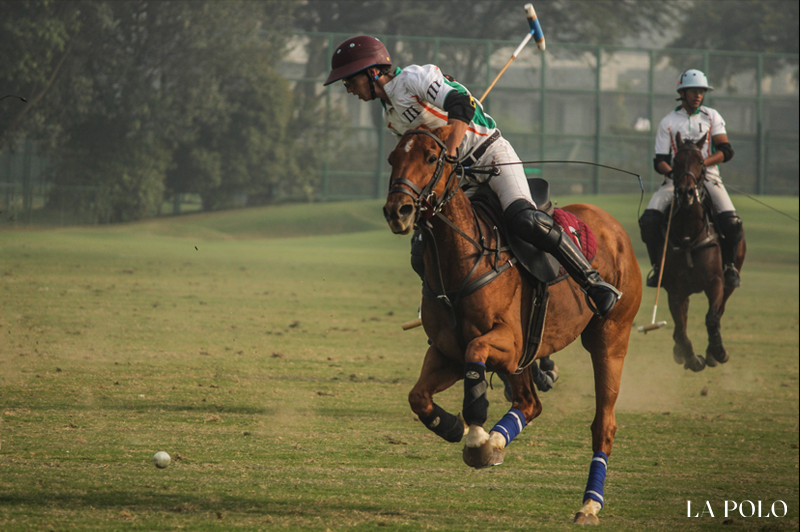 The match had to interesting as it had two very competitive teams against each other, more so, that they played against each other in the finals of Bhopal Pataudi Cup 2018. Also, the match was against Abhimanyu and Simran, who are otherwise great friends off field. Although as soon as the match got into action, Abhimanyu took hold of the match and stroked a beautiful goal marking the opening of the match. The Jindal Panther/Garcha Lions came into play and Mr. Satinder Garcha hit the ball to mark the first goal for the team. The chukker did not see any more progression and wrapped at 1-1.

The second chukker of the game started and had Mazzini in full swing, so much so that it turned into a goal. The next goal came as an answer from the opposing team where Simran hit the ball through the goal post. The scoreboard now read 2-2.

The third chukker had Jindal Panther/ Garcha Lions on fire where the team stroked three goals back to back with first being Simran, second by Raul which was penalty shot 60 and the third had Akshai Malik in lead. The opponent team did not made any change in the scoreboard, thus the scores remained at 5-2.

Galloping into the fourth chukker, the game saw Abhimanyu, also known as Abby striking a goal for the team. But the joy was short lived as Simran scored two goals back to back. After which, Padmanabh, famously known as Pacho stroked the ball to achieve a goal for the team, bringing the score at 7-4.

The match was getting close just when it moved to the fifth chukker. But making the score difference vary a little more, Akshai scored a goal complimenting the progress of his team. Although Sona Polo was lagging behind but the team did not lose hope and made promising come back with the goals of Abby and Mazzini respectively. The scores by the end of the game were 8-6. 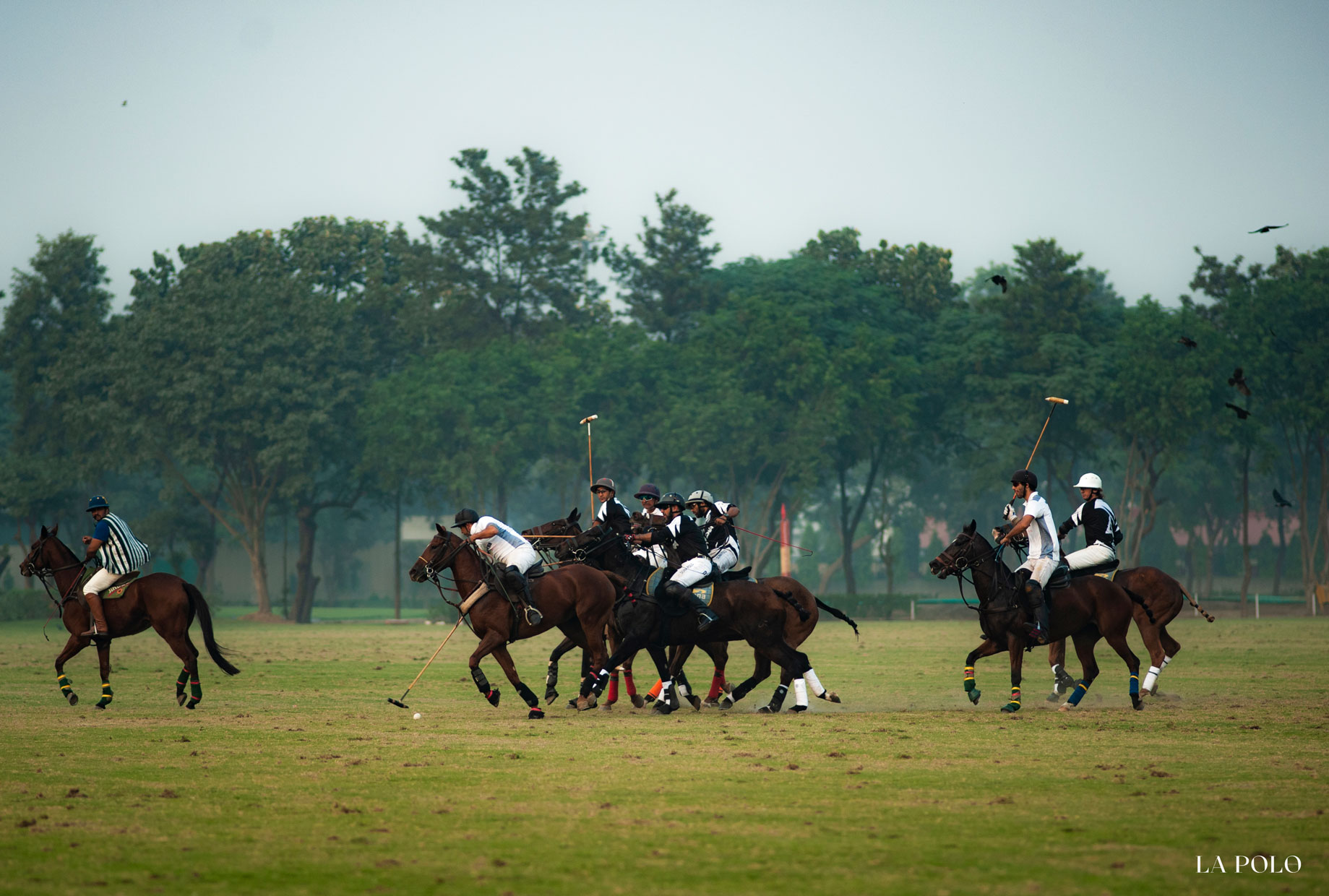 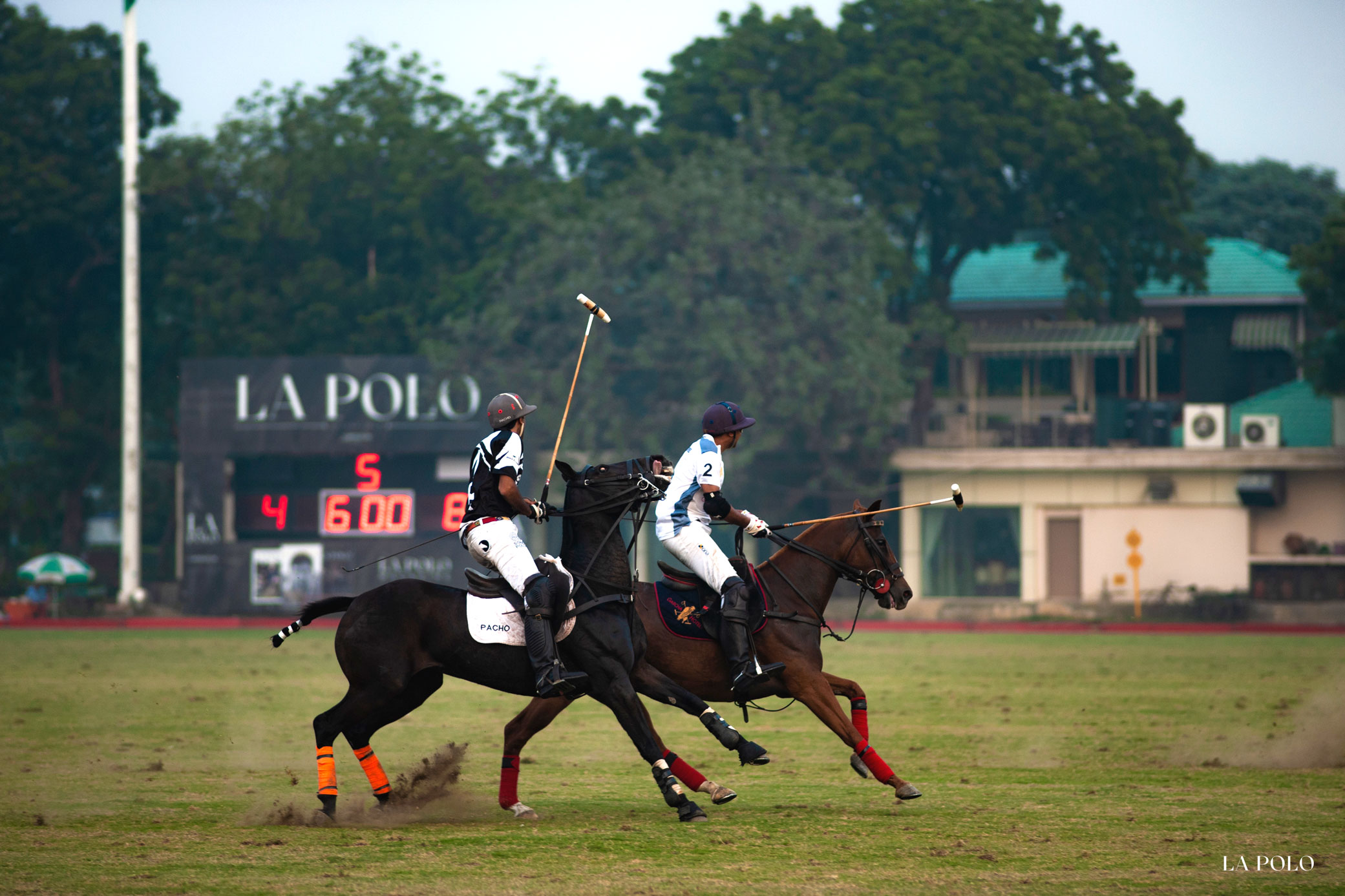