Do you know what the designers Tom Ford, Prada, Donna Karan, Helmut Lang have in common? They all draw their inspiration from Gabrielle Chanel herself.


La Maison de Chanel (The house of Chanel) today is synonymous with the word luxury itself. And no matter what your take on fashion might be, whether you’re into it or you couldn’t care any less about it, at any given point when you open up your closet there’s at least one article of clothing in there that pays tribute to the vision of Mademoiselle (Miss) Coco Chanel herself, and that’s her legacy right there something everyone on this whole planet strives to have but probably never will, even in a million lifetimes. 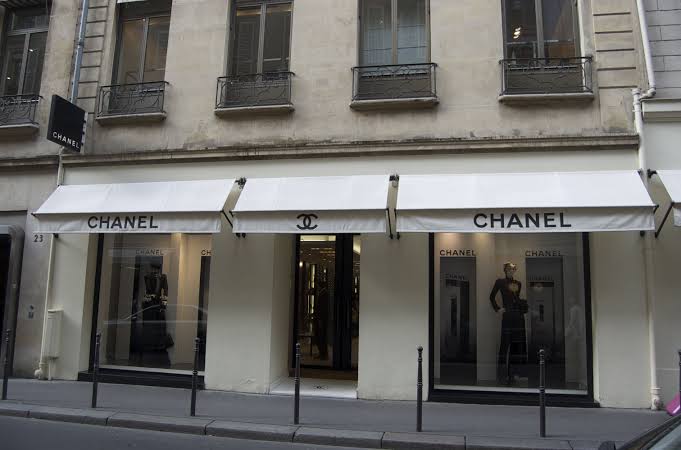 If someone were to tell about this legacy of hers to 12-year-old Gabrielle she wouldn’t have ever believed them, being left at the orphanage along with her sister at the age of 12 by her own father, after the passing of her mother for his mistress, Chanel couldn’t have even dreamt about any of this, but she did it all anyway, thanks to her vision, work ethic and her decision to never drop the ball. It was at this convent that she learned the art of sewing and perfected it for another 6 and left the orphanage as soon as she turned 18 to be the independent boss woman that she was.

Her first gig as an independent woman trying to make a living for herself was singing songs at a cafe along with waiting tables in order to entertain the customers that stepped foot in that establishment. Legend has it, it was because of the two tunes that she used to hum "Ko Ko Ri Ko" and "Qui qu'a vu Coco,” that she was nicknamed Coco. It was at this Cafe where young Coco met her first muse Étienne Balsan, a socialite and polo player. Even though Étienne already had a 1st mistress, Coco willingly moved into chateau at Royallieu with him, in order to help her social climbing. That’s where she started riding horses through the forests, going for fox hunting and playing polo by day and attending parties with Europe’s finest and elitist while dressed comfortably yet sophistically by night. 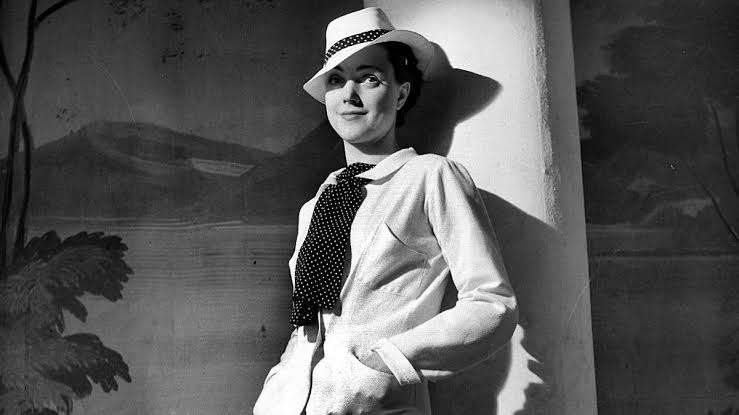 Etienne after being pressed by Coco for his aid in commencing her atelier, allowed Coco to use his Paris residence as a base to sell her hats that she had bought from the departmental store and adorned with ribbons and hatpins. But it wasn’t until the First mistress wore one of Chanel’s hat to the racetrack that they became a massive hit.

It was after her hats started becoming such a massive hit that she decided on designing clothes to go along with the hats. Back in the 1900s the outfits that women wore weren’t exactly practical, and riding horses side-saddle was a huge hassle for women in their skirts and dresses, so in order to revolutionize the trend, Coco started designing and dressing women that came in her atelier in similar polo outfit that she saw Balsan and other men wear. And became the first-ever spokesperson for Women’s Athleisure clothing. That’s when her business picked up the pace and she started becoming more and more well-known amongst elite women. 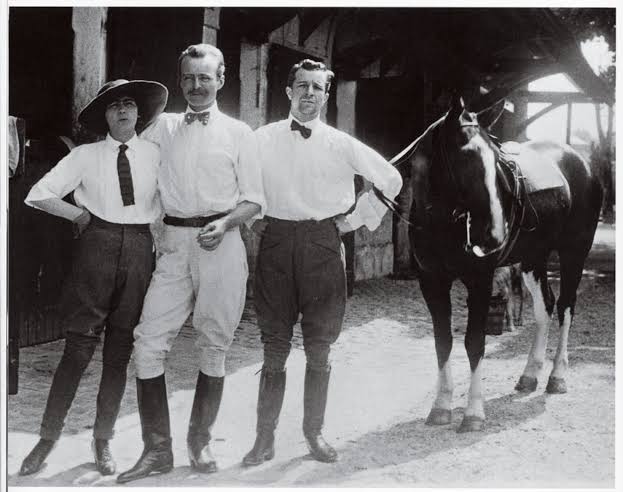 A few years down the line she crossed paths with a Handsome aristocrat from Britain named Arthur Capel AKA “Boy”. He was an affluent business owner, playboy and a prodigious reader. He was the only guy that Chanel ever confessed that she loved. 'Handsome, very tanned and attractive...he was magnificent. 'I admired his nonchalance and his green eyes. He rode bold and very powerful horses. I fell in love with him. I had never loved', stated Chanel.

He was the first person who invested in Chanel’s business and helped her out by teaching her ins and outs of driving a car and setting up with her own bank account, which sure might have come in really handy considering she started making major bank(earning big bucks).

Capel also helped Chanel open her flagship store on 21 rue Cambon located in the crust of Paris, only a stone's chuck from Place Vendôme and rue Faubourg Saint-Honoré, in the core of an extremely fashionable part of Ville. Boy along with helping her out with her first store also made her acquainted with musicians, authors, diplomats, and athletes as well as other socialites. 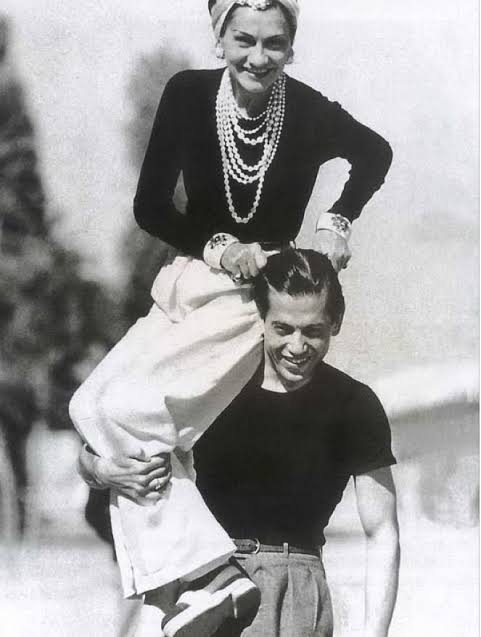 Capel used to take Coco with him everywhere he went and he also made Chanel strung along with him to Deauville situated on the shore of Normandy where the most affluent people played Polo during the month of August. Miss Coco displayed her first-ever line of beachwear there that extended a comfortable contour. The clothes had handymen types of pockets that were designed especially with women’s comfortability kept in mind in order to free the gals from the shackles of handbags. Capel also pushed and backed Gabrielle to open up a shop nearby Normandy, the casino and the beach.

The reason Chanel was so inclined towards making such norm-defying clothes was that she needed ladies to feel relaxed during intense sports without the possibility of getting strayed in their skirts. “Coco” breeches soon became the uproar and mademoiselle herself was snapped at polo games dressed in them.

Her love for horses and Polo left a significantly influential mark on her career and traces of them can be spotted throughout. From rhombus basting on her epochal handbags parallelling saddles, to the men’s button-down shirt that she revisioned for women, and even horse-riding boots. 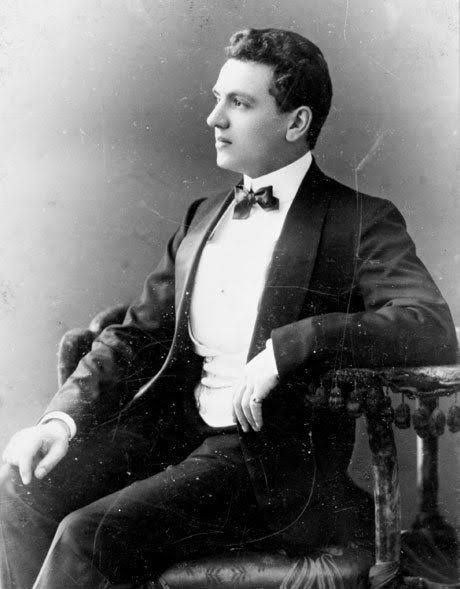