The Maharaja Jiwaji Rao Scindia Gold Cup kicked off at the Army Equestrian Centre today with 2 teams battling it out to win the opening match.

The first match of the cup, 61 Cavalry vs La Pegasus, kicked off at the Army Equestrian centre at 2:30 pm. A warm-up session before the match ended as soon as the umpires, Martin Pascual and Matthew Perry, blew the whistle for the match to start. The match kicked off with a sharp shot from Dhruvpal Godara from the 30' penalty spot for La Pegasus Polo. The match progressed with Col Ravi Rathore opening the score for 61 Cavalry as he converted a 60’ penalty to a goal. A late finish from 61 Cavalry marked the second goal for the team. 61 Cavalry were leading the chukker by 2-1 when Samir Suhag struck a late goal for La Pegasus. The first chukker winded up at :


The fourth chukker kicked off with both the teams trying their level best to score a goal. The first attempt was made by Col Ravi Rathore as he ran from the right towards the goal to score. A great run couldn't be converted into a goal as Col Ravi Rathore missed the goal by a few centimetres. A great through ball from Lt. Col Vishal Chauhan couldn't be converted into a goal as Samir Suhag defended the goal at the right time. The match was in its final minute when Col Ravi Rathore scored a fantastic goal to end the match. The game ended at : 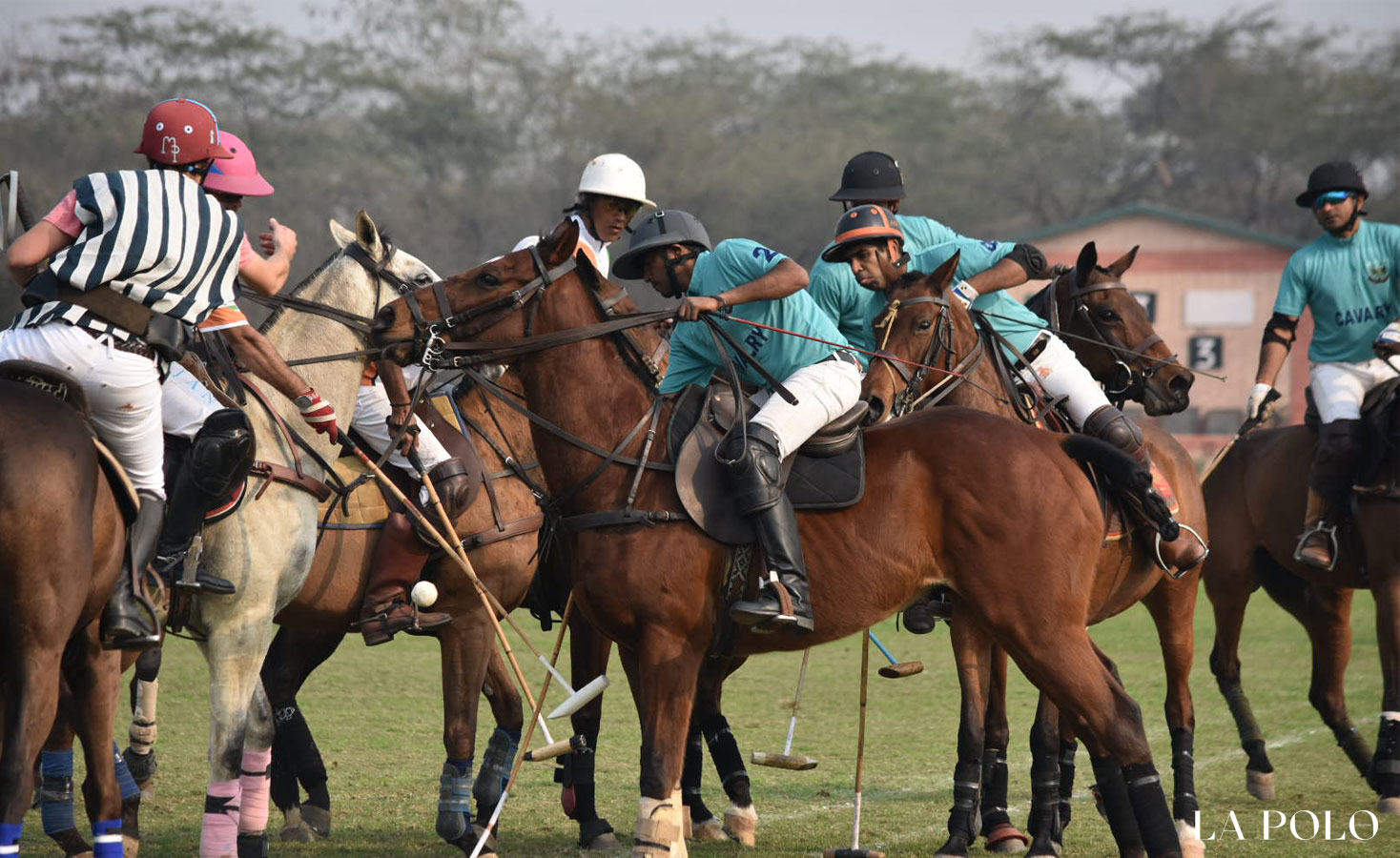 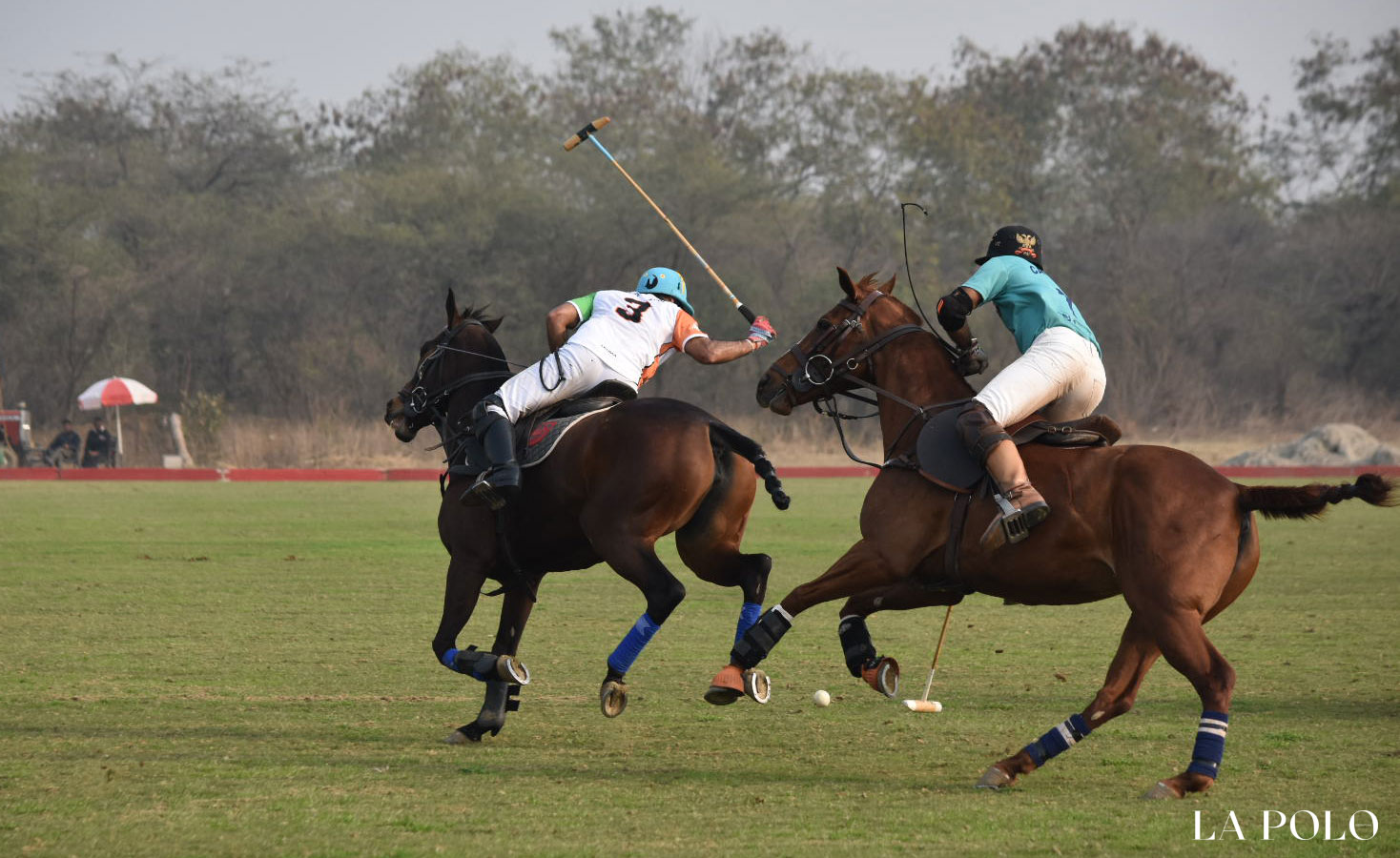 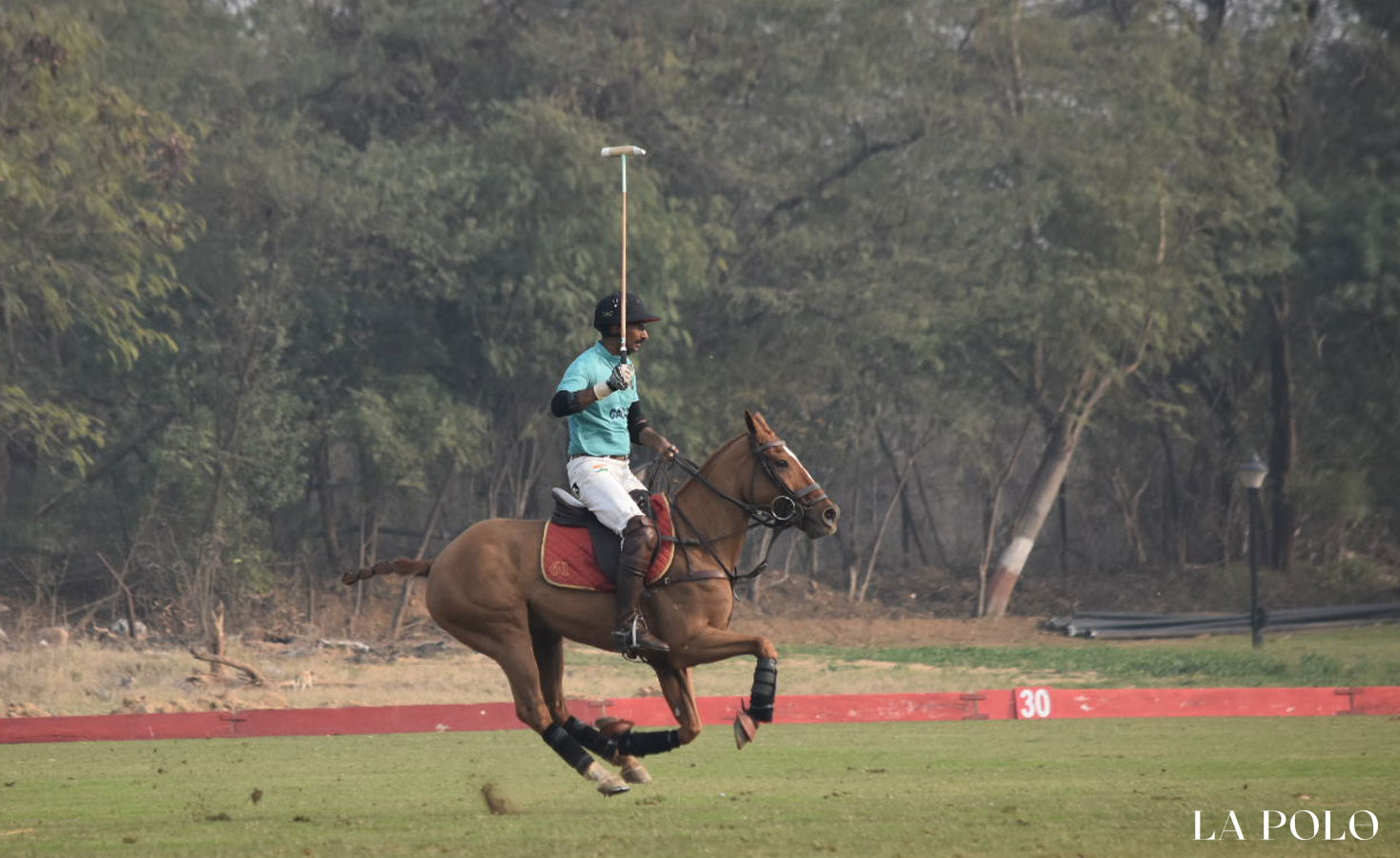 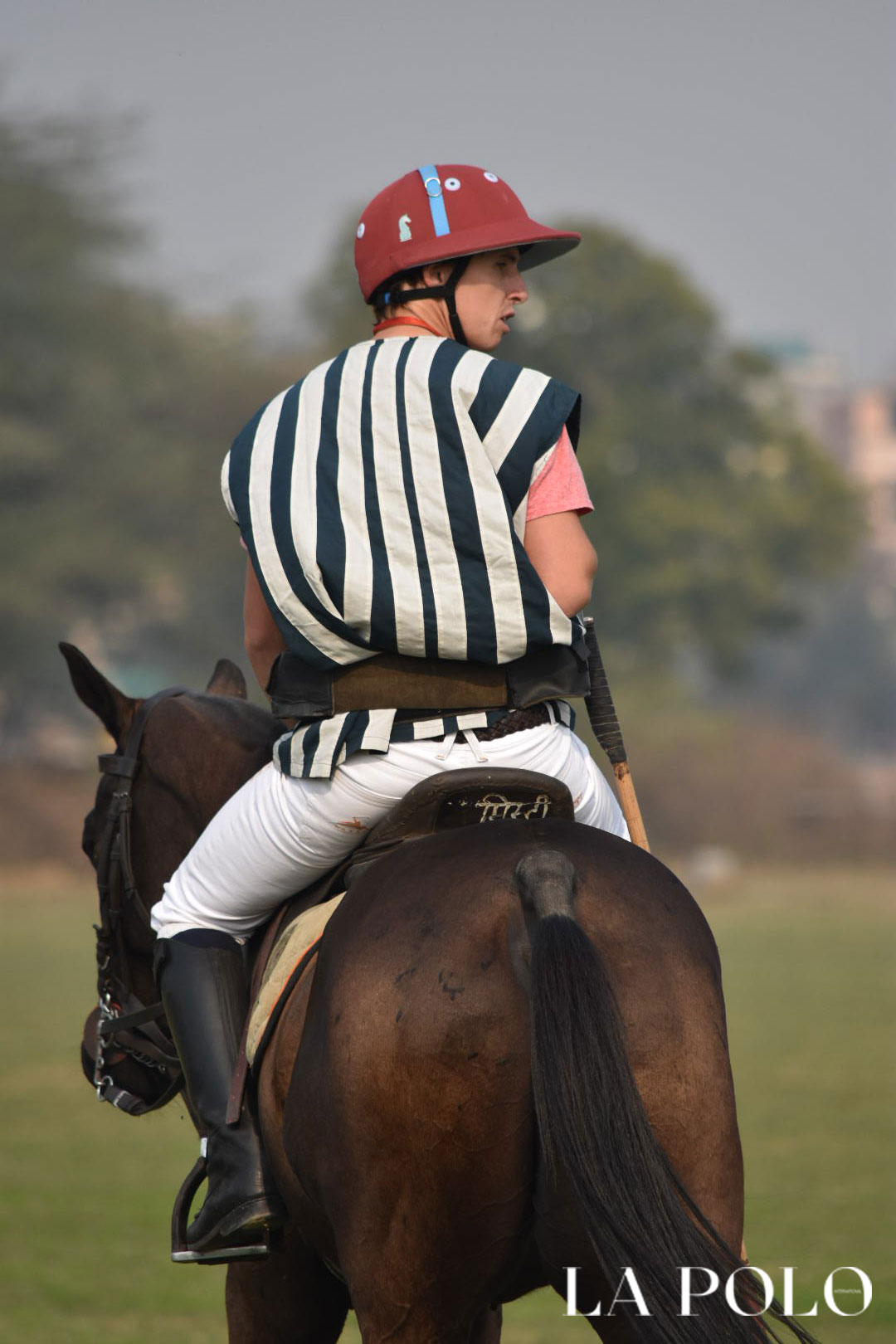 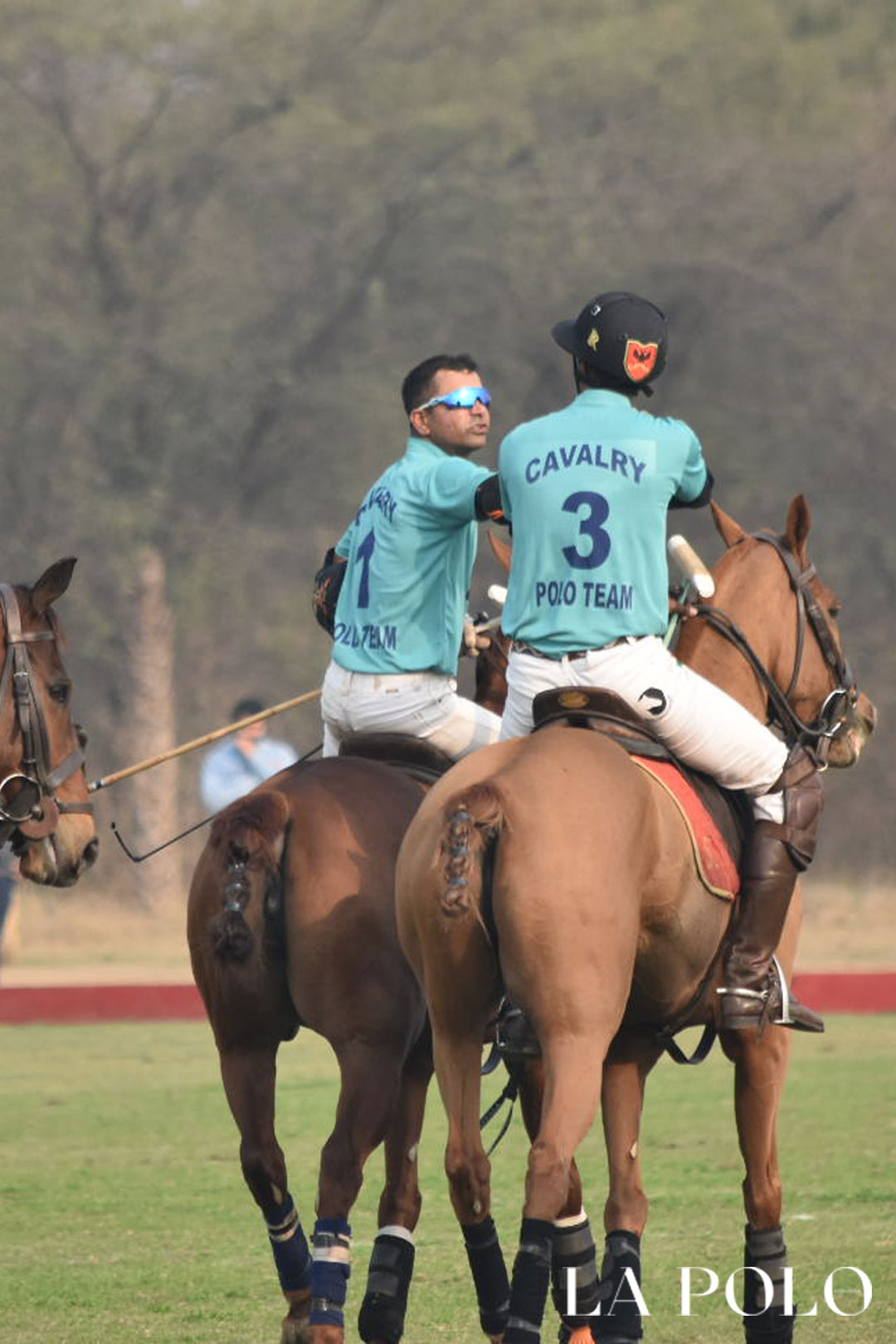 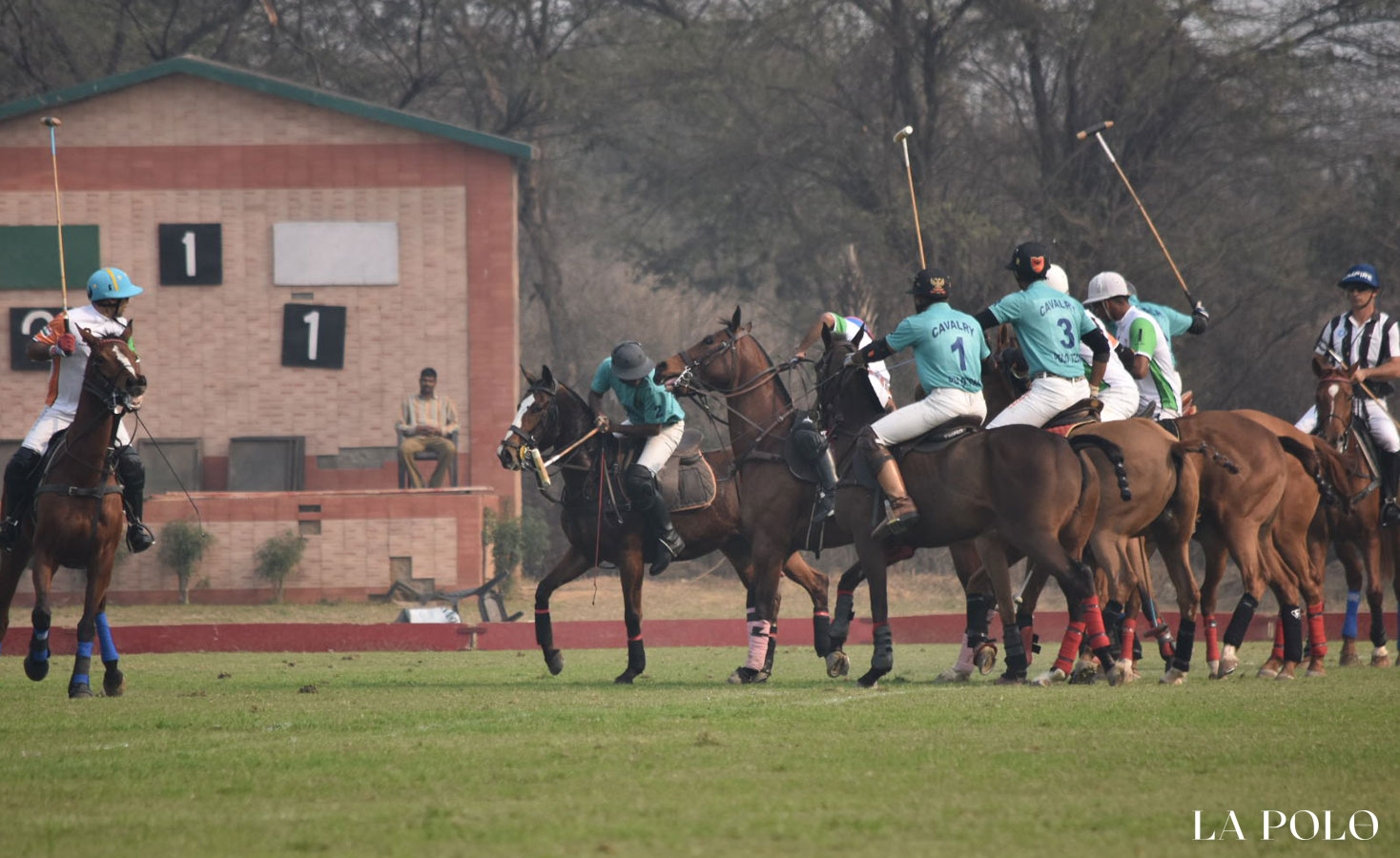