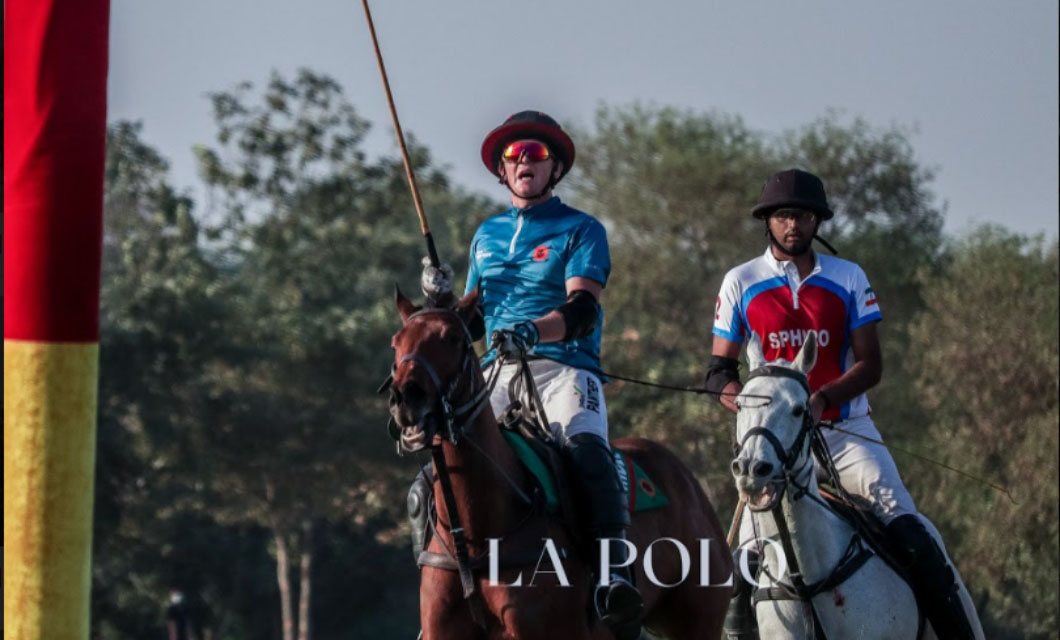 3th March 2021 saw pretty much a lot of action on the polo field at AEC, New Delhi. With RMRM Gold Vase, 8 goals in play, the first day of the tournament saw Aravali Polo vs Jindal Panther and Sphiro vs Jindal Steel & Power.

Coming in for the match were some of the ace players from India and internationally. Keeping the competition high and neck to neck, both the teams displayed some phenomenal moves and tactics. The scoreboard raced almost equivalent throughout, but as the luck might have it, it was Jindal Panther who seized the day victorious with 7 goals to 5.5

What would not have been expected on the very first day of the tournament, happened just right there in the second match! And well, that's the nature of Polo, it is as unpredictable as it can get. Jindal Steel & Power vs Sphiro, more like some of the best talents of the country opposite one another. The match was an absolute treat to the eyes. With Jindal Steel & Power taking off so well in the beginning, the scores started to build an early pressure on team Sphiro. But like great warriors , they made a splendid comeback and had the scores equal by the end of the fourth chukker with 6 goals each. The play entered into the extra chukker and in the golden goal, it was the amazing Shamsheer Ali who grabbed victory for his team with 7 goals to 6. 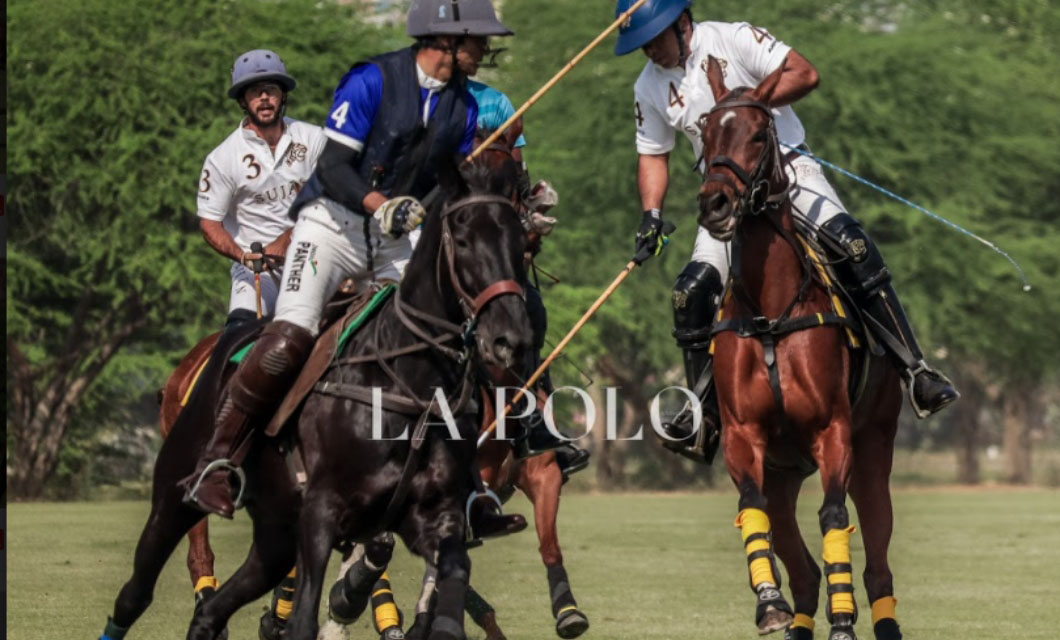 Polo can be a rough game at times, and the second day of RMRM GOLD VASE saw a small display of it. But thanks to the medical team who is always on the field, attentive and ready. A polo match can never commence without a medical team around, that's about the caution and care!

Into the second day and the matches for the tournament are already in their full swing. With Jindal Panther and Sujan going in for their first match on 04.03.2021, it was a tough competition for both the ends. Keeping up with the speed and accuracy, it was in the end team Sujan who graced victory to themselves with 5 goals to 4.

For the second match of the day, it was Sphiro who went against Achievers. Again, some of the best players from the country came down to battle it out. Maintaining the scores almost equal throughout, it was in the last chukker that Achievers took the pace and seized the day with 7 goals against 5. 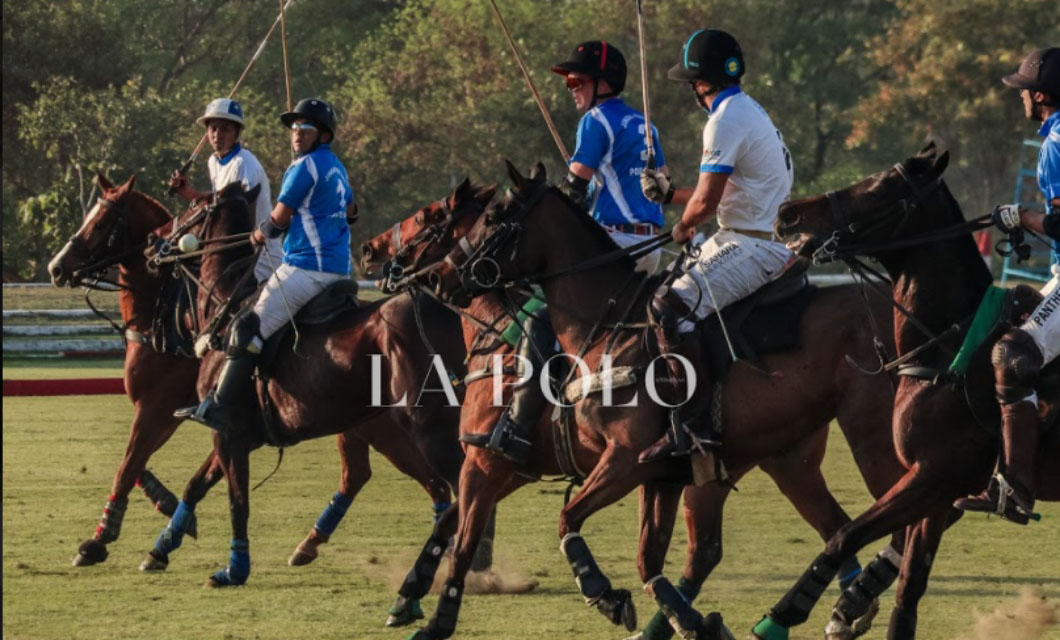 The last league day of the 8 goal RMRM GOLD VASE and what an action packed performance.

Four teams and some fierce moves! Both the matches scheduled for the day were seized for victory with just the difference of just one goal, but that's the sharpness of Polo. You can come out victorious with either a huge difference or even half a goal.

Getting into the proceedings of the day, the first match was played between team Sujan and Aravali Polo. The battle of the two teams sizzled neck to neck, with both the teams pacing up numbers on the scoreboard. Such tight was the competition, that by the end of the third chukker, it was impossible to pitch for one team. It was in the dying seconds of the fourth chukker that the pressure started to build really high but seizing the day in their favor were in the end team Sujan with 8 goals against 7 of Aravali Polo.

As the minutes passed by to see the first match winding up, Jindal Steel & Power and Achievers took over to the field. Where on one end was India's top polo player, the Arjuna Awardee, Simran Singh Shergill, the other team had the silent killer, Daniel Otamendi. The fate of the match was very much similar to that of the previous one. Keeping the results in suspense, both the teams outshined with their performance, but as fate might have it, it was Achievers who grabbed the day with 5 goals against 4 of Jindal Steel and Power. 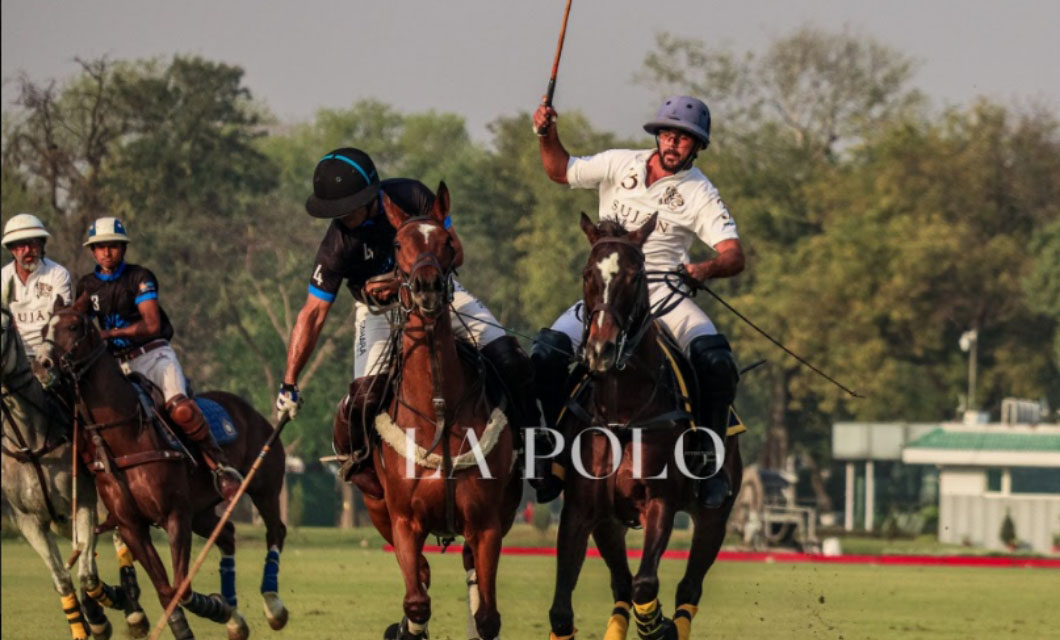 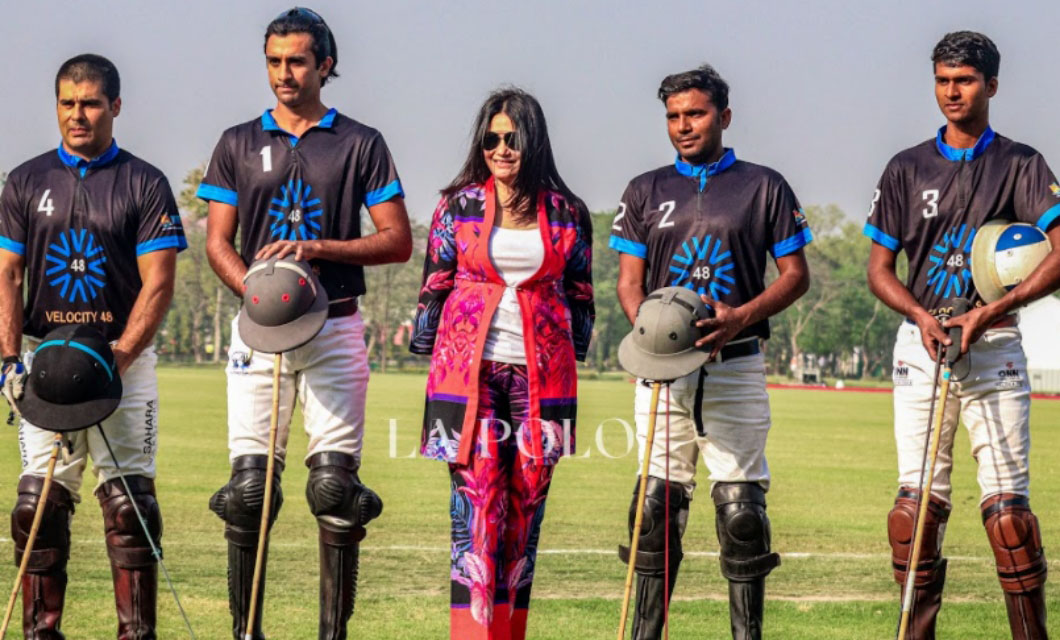 What a beautiful day to have the finals of the 8 goal RMRM GOLD VASE! Bright sun, cold breeze and just the perfect blue sky with team Sujan and Achievers against one another, the finale was sure-sure a picturesque.

Entering the game with an advantage of 0.5 goals was team Sujan pertaining to the rules of Polo. But unfortunately, the team wasn't able to take much advantage of the same. On one of the very few chances, the team could not out-beat the performance of Achievers who dominated the match prominently.

With HH Sawai Padmanabh Singh of Jaipur  marking some lofty shots and the silent killer Daniel Otamendi seizing remarkable goals, alongside Mukesh Gurjar and Krishna Inkiya, the team as a whole was able to present a lovely performance. With which, Achievers lifted the trophy at 9 goals against 3.5