We are into the third day of HH Maharaja Sawai Bhawani Singh Cup, where the day will have 2 matches.


HH Maharaja Sawai Bhawani Singh Cup, where the day will have 2 matches 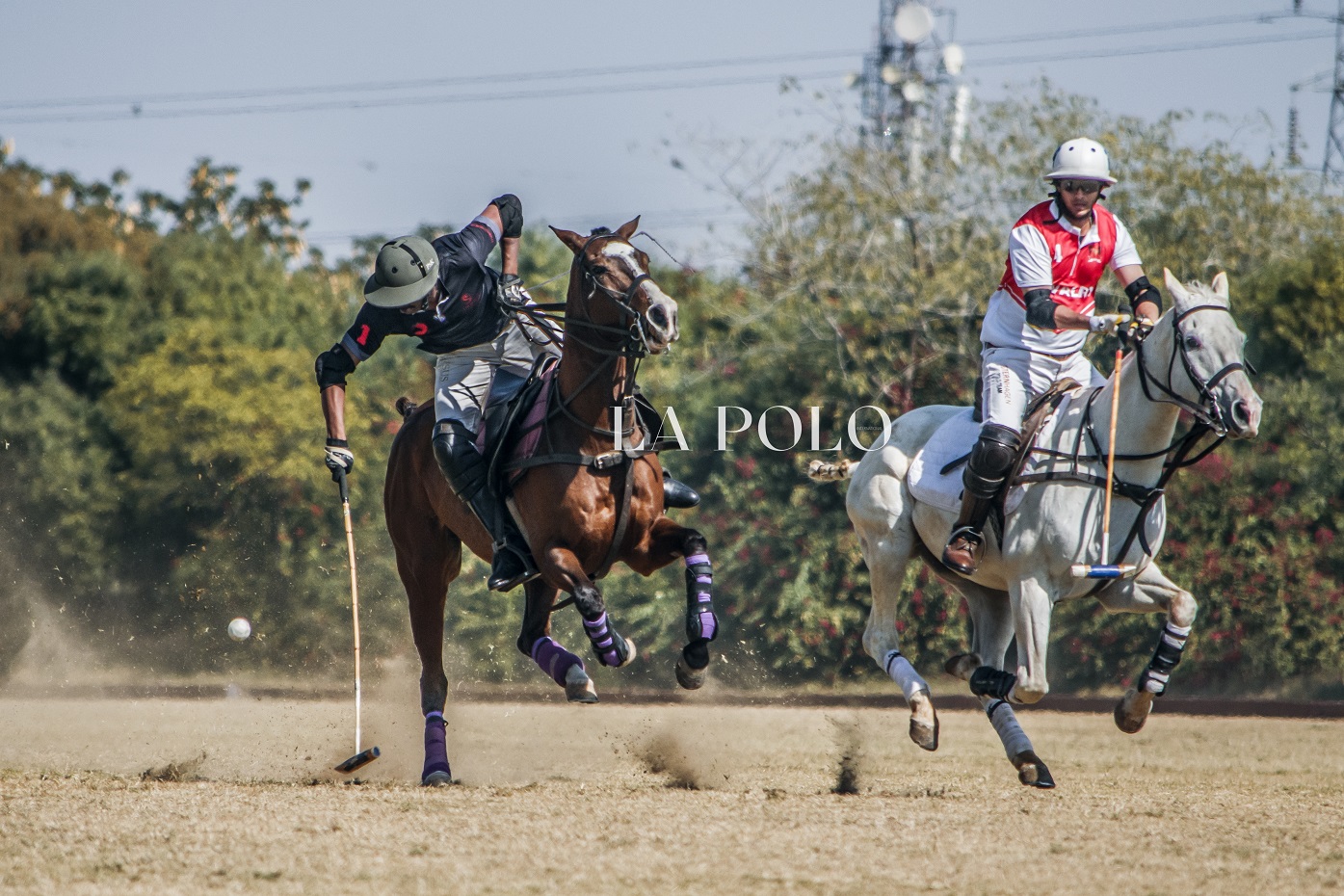 The second chukker is now live, and we have the first goal for the match by Pratap Kanota, the score is now 1-0. We are into halftime for the chukker and the players are off to change their ponies. The game is into action once again and the scoreboard is 2-0, in favour for EL Dragon. We have Vishal Chauhan on the lead getting the first goal for 61 Cavalry. The chukker ends with a score of 2-1.

The third chukker is into action and the scores are 2 goals to 1 in favour for team Dragon. We have the second goal for team 61 Cavalry followed by claps and hoots , bringing the score to 2 all. The leading score is bagged by EL Dragon. They are leading the way by 2 goals. With a score of 4-2, the hooter has been sounded and the chukker ends. 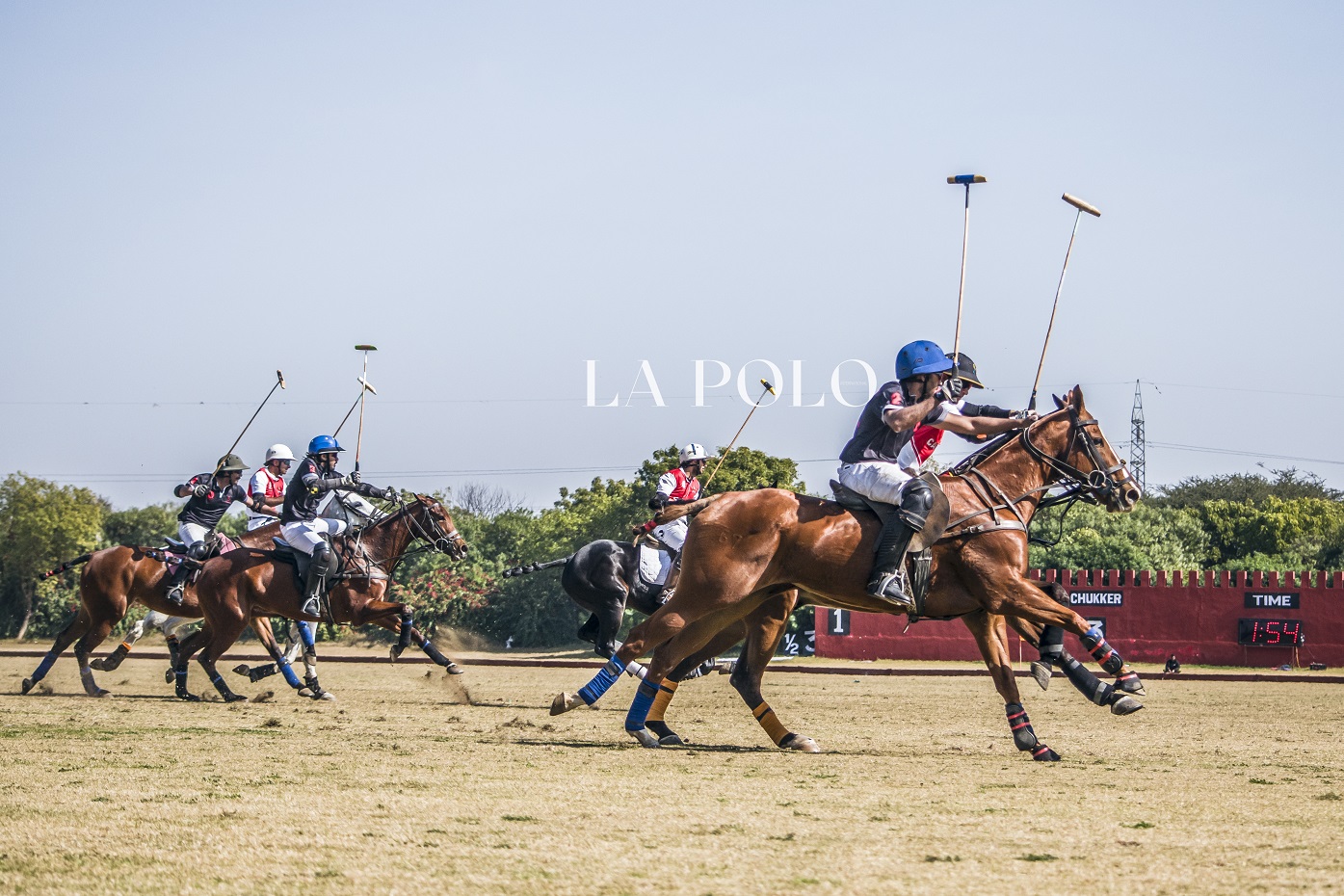 The final and fourth chukker is now rolling and the fifth goal is bagged by Gaurav Sehgal and the score for El Dragon is 5 against 2 of 61 Cavalry. 3.08 minutes are gone and we are into halftime for the chukker. The game has resumed and only 2 minutes are left and EL Dragon is on the lead by 3 goals. And the hooter has been sounded and the match ends. EL Dragon beat 61 Cavalry with 5 goals to 2.

The ball has been rolled for the chukker, and Shamsher is leading the way, and now taken over by Salim Azmi who hits the ball wide. Dhruvpal Godara drags the ball towards the goalpost , and the final hit is given by Ashok Chandna getting him the first goal for his team and the match. We are into halftime for the chukker. The game resumes with Dhruvpal on the ball. The equaliser is bagged by Hurr Ali bringing the score to 1 all. With that we come to the end of the first chukker. 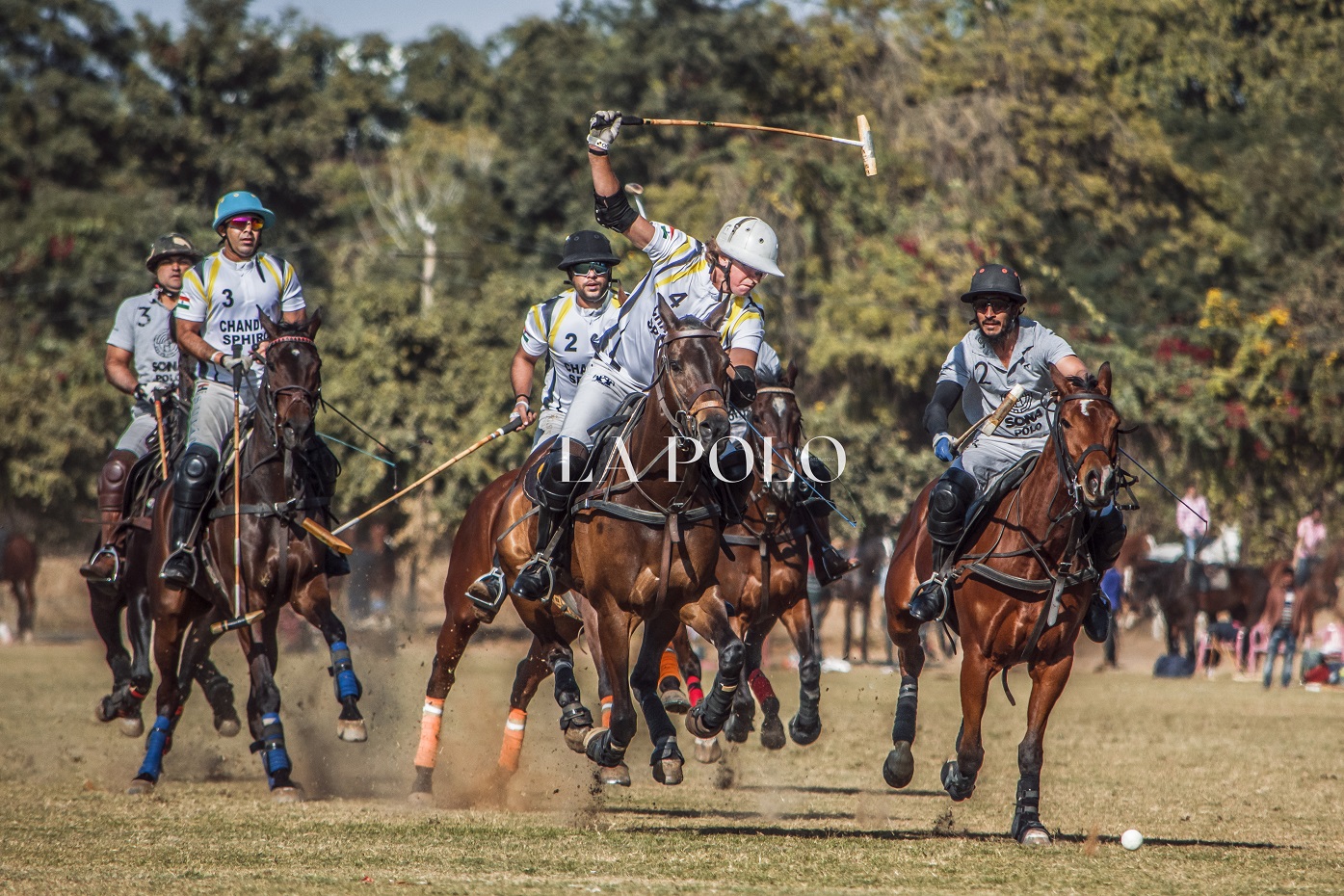 The final chukker is into action and we have the goal for Chandna Sphiro by Mazzini changing the scores to 8-3. The fourth goal for Equisport is bagged by Salim Azmi. 2.16 minutes are gone and Equisport gets its fifth goal. The players are off to change their ponies in the halftime. We have Salim Azmi on the ball but the ball rolls out of play. This marks the end of the chukker and the match . Chandna Sphiro beat Equisport by the score of 8-6. 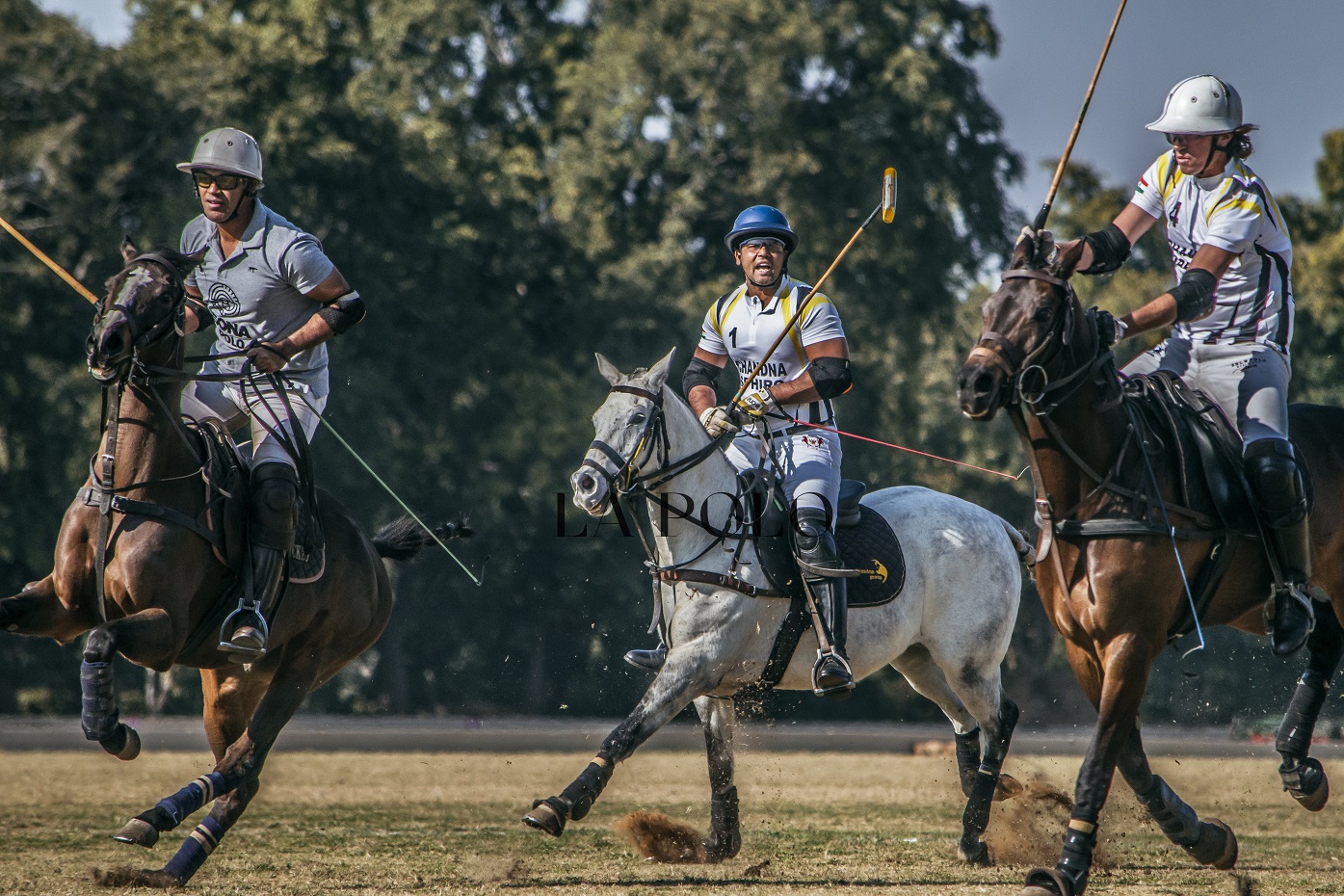