On this day, 70 years ago, Air India took off its first flight from Bombay to London, and India had a new way to travel. LA POLO celebrates the glorifying day by looking back at history.


How thrilling it would have been when Air India planned out its first flight for the people of the country. Many dignitaries inclusive of businessman, politicians and Maharajas traveled the creation, and all of it was captured to stay forever in the books of history, as a day to celebrate and to recollect the memories of a new coming.
Air India is a name that everyone knows now, but it has certainly earned it with a lot of dedication, planning and strategic execution of things. It took months to set up international sectors, which were first set in Cairo, Geneva and London. The flight was planned to halt at these stations before finally reaching London. To promote the flight, a two column x 15 centimetre, non-graphic advertisement was published by Air India in Times of India welcoming people to come and board the flight for Rs. 1720.

Captain Guzdar was on duty to check the conditions of the flight and the corresponding weather for the safe journey. A night before the final flight, he kept a track of all the things inside and out. The weather too had the perfection in it so as to support the big memorable day. 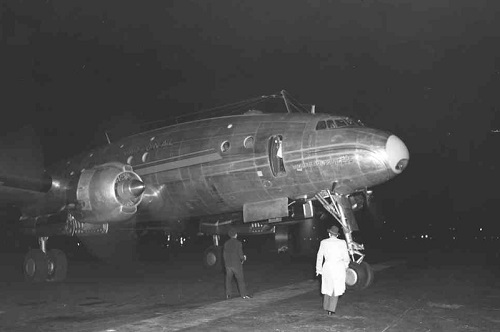 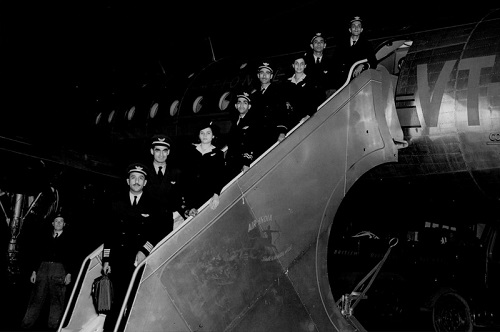 It was time, the big day had arrived, food was beginning to come in and Captain Guzdar could see the crew members stepping towards the flight, all of them in excitement at par. Why would they not be? It was the first flight for the members of Air India. The passengers too had started to flow in, which precisely had His Highness, the Jam Saheb of Nawanagar, Rajpramukh of Saurashtra who looked at his watch with content, for it was time to board. He was preceded by the Jetha family, who were too heading towards the Santa Cruz Airport, Mumbai.

The date was marked- Tuesday, June 8, 1948, and everyone was ready to see Air India's aircraft – Malabar Princess, a 40-seater Lockheed L-749 Constellation with registration number- VT-CQS, and Captain K.R. Guzdar in command. Everything was on track and it finally took off the ground to fly in the air. It took around 24 hours for the first flight to complete aside, but it was all worth-while.

Visiting back this day is a glory for all of us, for it changed the means to better forever. 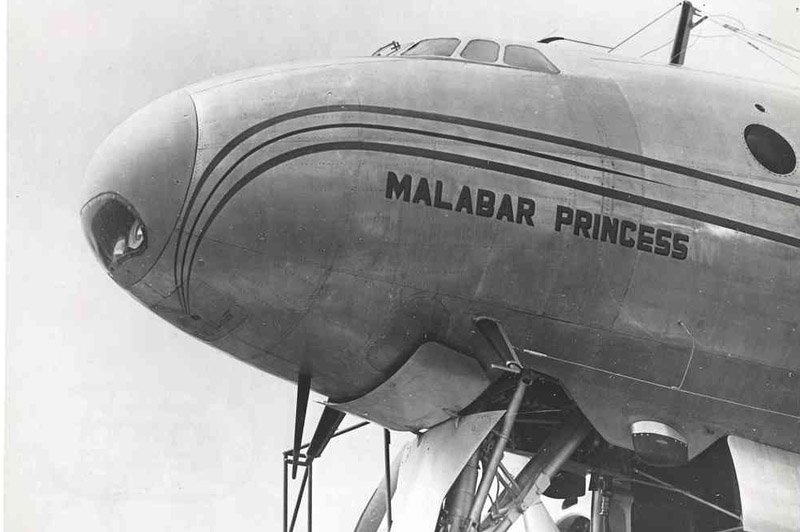