The Mahalakshmi Race Course of Mumbai hosted Amateur Riders’ Club Maharaj Prem Singh Trophy, a 6-Goal Tournament, between the 26th of January and the 30th of January.


The ambient weather complemented the glorious commencement of the game, also giving the spectators a delightful respite to wholeheartedly enjoy and cherish some stellar polo matches. 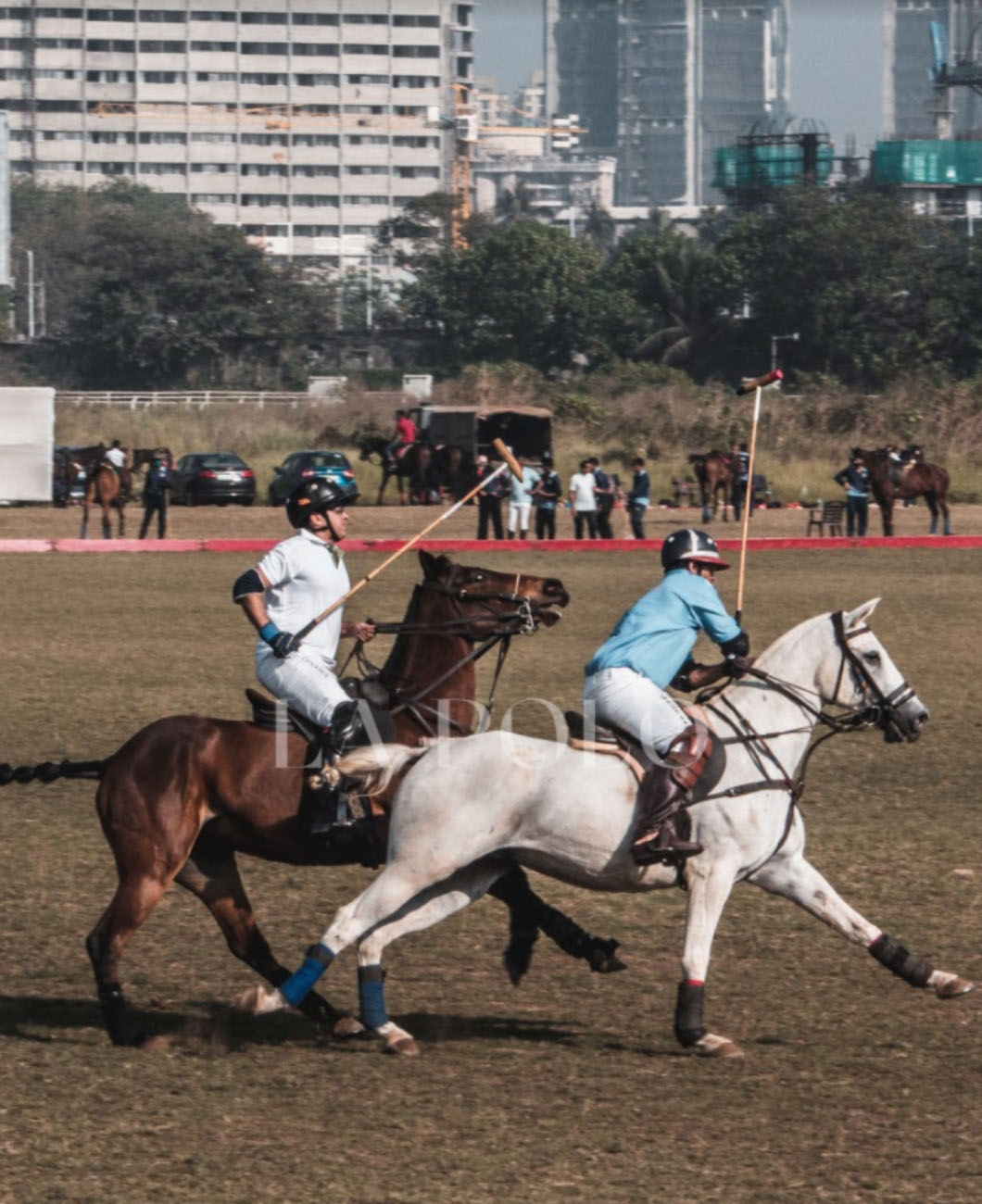 The opening day of the tournament started with a burst on the 26th of January 2021. The two polo streaks were played between Salvo and Sphiro, and between ASC and Dynamix Achievers. The opening day witnessed some big nasty falls of the horses, the players, and the mallets in both the games. Team Salvo was awarded three points and a half for a fewer  number of handicaps, but Dhruvpal Godara and his teammates balanced the scale in the first chukker itself by scoring 5 goals, eventually taking a lead. However, by the end, the Sphiros had taken an unbeaten lead of 8 goals, thereby winning the game. Akshai Malik from Sphiro suffered from a bad fall during the game, but fortunately, came through without any injuries. The final score was 11-3 ½, in favor of Sphiro.

The second game between ASC & Dynamix Achievers was a toughie. ASC was awarded a point and a half extra due to a fewer number of handicaps. Some bad falls were witnessed during the game. Mitesh Mehta fell off his horse twice and also clashed into Kuldeep Rathore and his horse. Fortunately, after a while, both the players resumed their respective positions on the horsebacks to finish the game. ASC defeated Dynamix with 2 goals in hand. The final score was 6 ½-4, in favor of ASC. 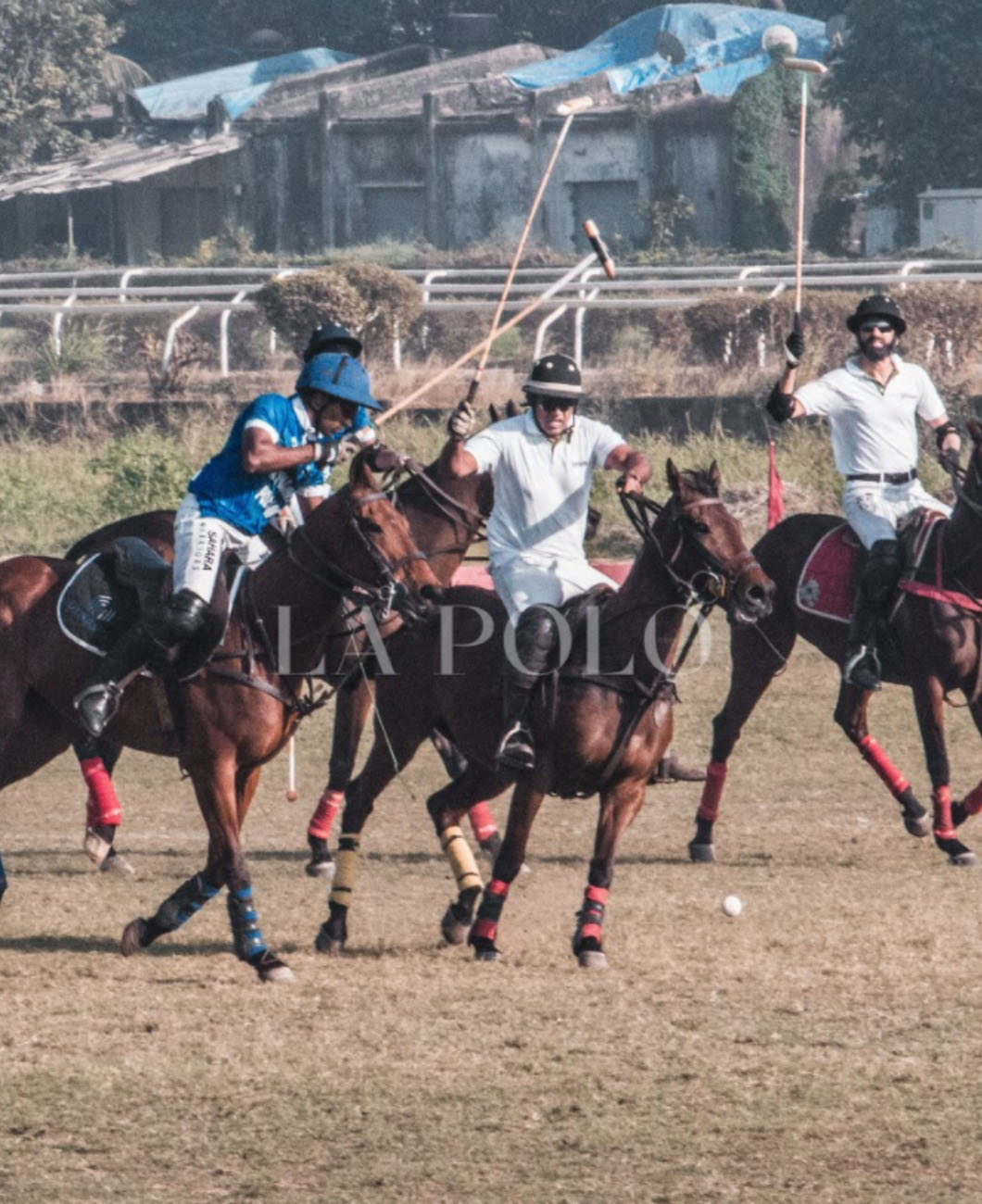 The second tournament of the trophy was played between the Dynamix Achievers and Sphiro, and between ASC and Salvo at the Mahalakshmi Race Course, Mumbai on the 28th of January 2021. Both the games were exuberant and exhibited classic team-work chase. Dynamix & Sphiro battled neck-to-neck to make way for their position in the finals, but relentless contribution from all the team mates and an exceptional performance by Vishwarupe Bajaj of the Dynamix made the team victorious, with one goal in hand. The final score was 6-5, in favor of the Dynamix Achievers.

In the match between Salvo and ASC, the former was struggling hard to score against the latter, but the strong domination and hard offensive technique of the ASCs didn't let them go further. The final score was 10-3 ½, in favor of ASC. 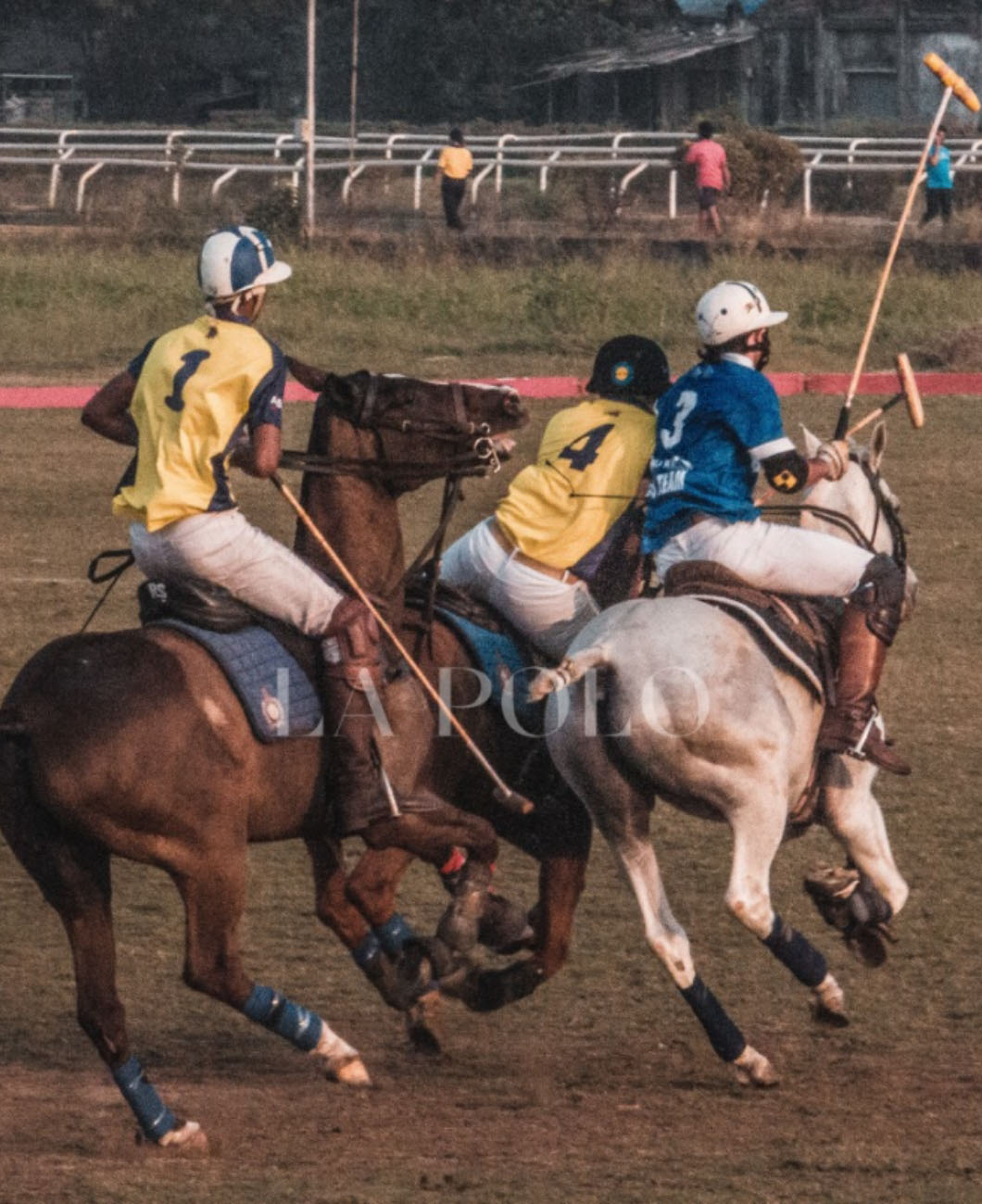 The undoubtedly stellar finale of Maharaj Prem Singh Trophy (6-Goal) Tournament was witnessed on the 30th of January 2021 between the Dynamix Achievers and ASC. Both the teams played strong offense and defense in order to gain victory.

Star player of the finale, Ravindra Mang smashed two quick goals for ASC, but was unable to bring the trophy home. The last chukker with unanticipated, last-minute goals did give the audience chills. Siddhant Sharma’s final goal with 35 seconds in hand brought victory to the Achievers. The final score was 5-4 ½, in favor of the Dynamix Achievers.

And thus, the esteemed tournament ended with a bang, in higher anticipation and expectations for the coming year.