The 8-goal tournament had five teams, divided in two pools, which battled it out against one another between 5th Jan 2021 and 10th Jan 2021. 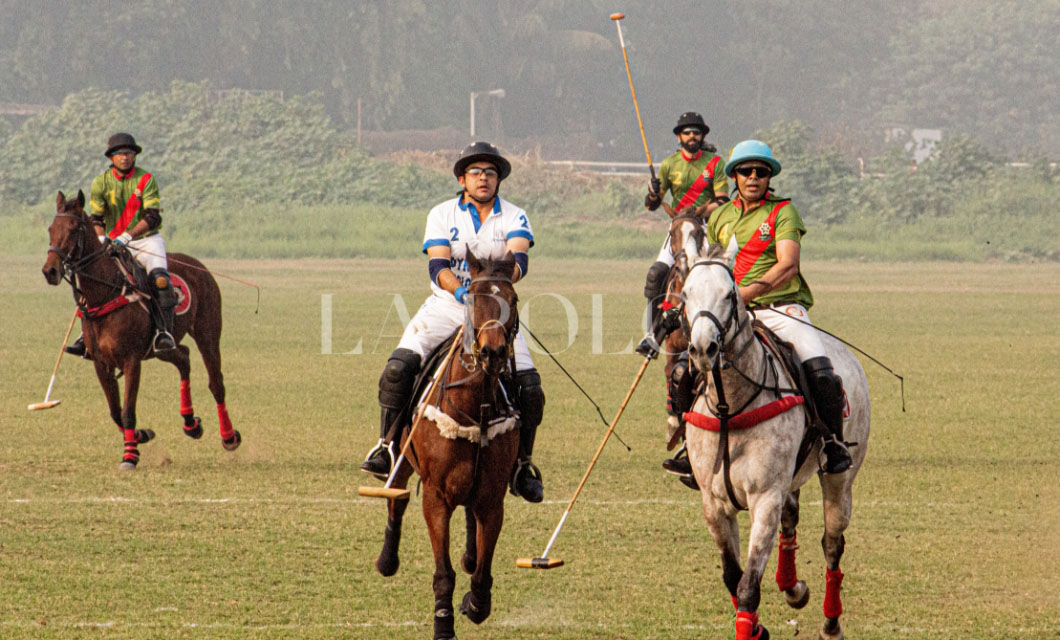 The first game of Amateur Riders’ Club Silver Stick (8-Goal) was played between PIRAMAL/ASC and DYNAMIX ACHIEVERS at the Mahalaxmi Race Course and Polo Grounds, Mumbai, Maharashtra on the 5th of January 2021. The game was nip & tuck, with every chukker ending in a tie score. The Dynamix, though, sure gave a dynamic performance on the ground and won the game with a one-point lead. The devotion of both the teams towards their goal was lucid. The final score was 5-4, in favor of the Achievers. 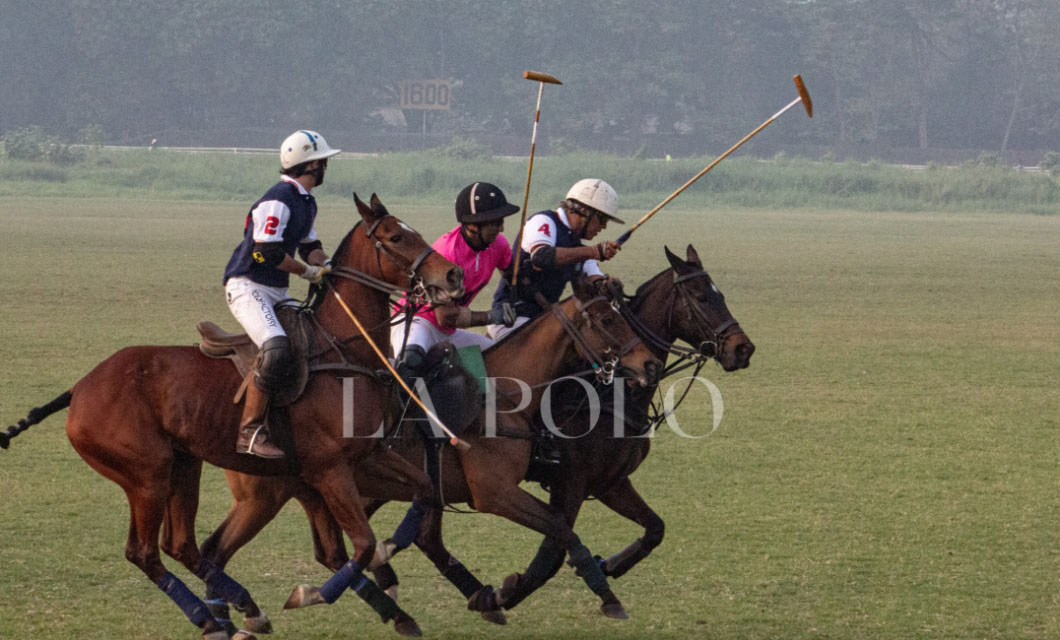 The second game of Amateur Riders’ Club Silver Stick was played between V POLO and RD POLO BENAZ CORP, at the Mahalaxmi Race Course and Polo Grounds, Mumbai, Maharashtra on the 6th of January 2021. The polo played was intriguing. Despite the strong defense game exhibited by V POLO, the CORPs managed to score two goals against the Vs. But Simran Shergill from V POLO gave a fantastic show and scored three goals for the team, winning the game. The final score was 3 ½ -2, in favor of V POLO. 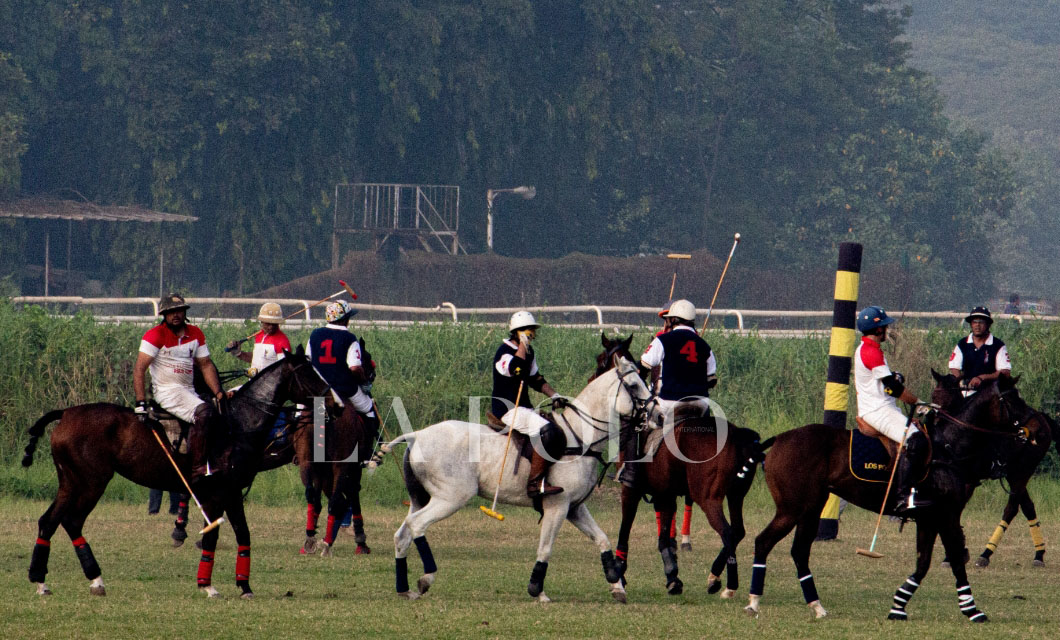 The remarkable polo chase of Amateur Riders’ Club Silver Stick (8-Goal) was played on the Mahalaxmi Race Course and Polo Grounds, Mumbai, Maharashtra on the 7th of January 2021. The two games that were played on this say were between LOS POLISTAS and RD POLO BENAZ CORP, and ASC/PIRAMAL and DYNAMIX ACHIEVERS.

The first battle between the POLISTAS and the CORPs was a power-packed chase, with none of the riders backing down. Manuel Fernandez, the highest scorer for team POLISTAS scored a total of 5 goals, alongside two wonderful goals contributed by Syed Shamsheer Ali . The final score was 8-4, in favor of LOS POLISTAS.

The second game was played between ASC/PIRAMAL & DYNAMIX ACHIEVERS. This game ended in a tie. Initially in the game, ASC’s struggle to tip the scales concluded in vain because of an excellent defense by the ACHIEVERS. Until chukker 3, the game seemed to be in favor of the ACHIEVERS, but the last chukker sure brought out some excitement amongst the spectators as ASC scored a goal, making the score tie. However, with just a few seconds left on hand, Akshai Malik of the ACHIEVERS smacked a beautiful goal and brought victory to his team. The final score was 3-2, in favor of DYNAMIX ACHIEVERS. 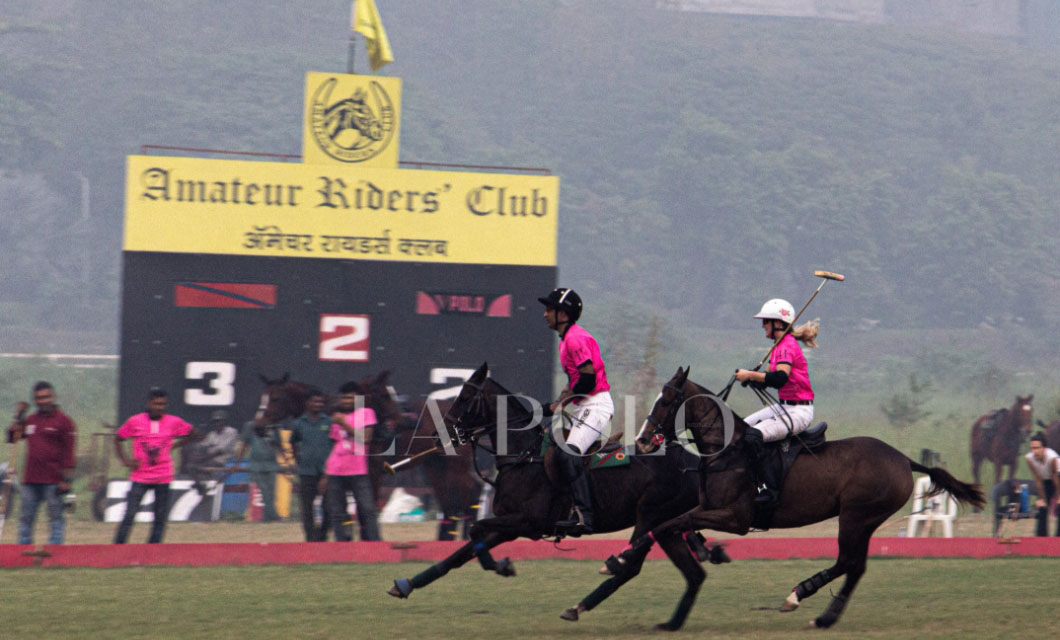 The Polo game on 8th of January was played between V POLO and LOS POLISTAS at the Mahalaxmi Race Course and Polo Grounds, Mumbai, Maharashtra. During the first two chukkers, the game seemed to be deadlocked as both the teams struggled to score. However, in the third chukker, Shyam Mehta smacked two goals and Syed Shamsheer Ali scored one goal, making the game one-sided. Finally, in the fourth chukker, Nimit Mehta from V POLO managed to score a point, but as the chukker ended with the bell, LOS POLISTAS won the game. The final score was 6-3 ½, in favor of LOS POLISTAS. 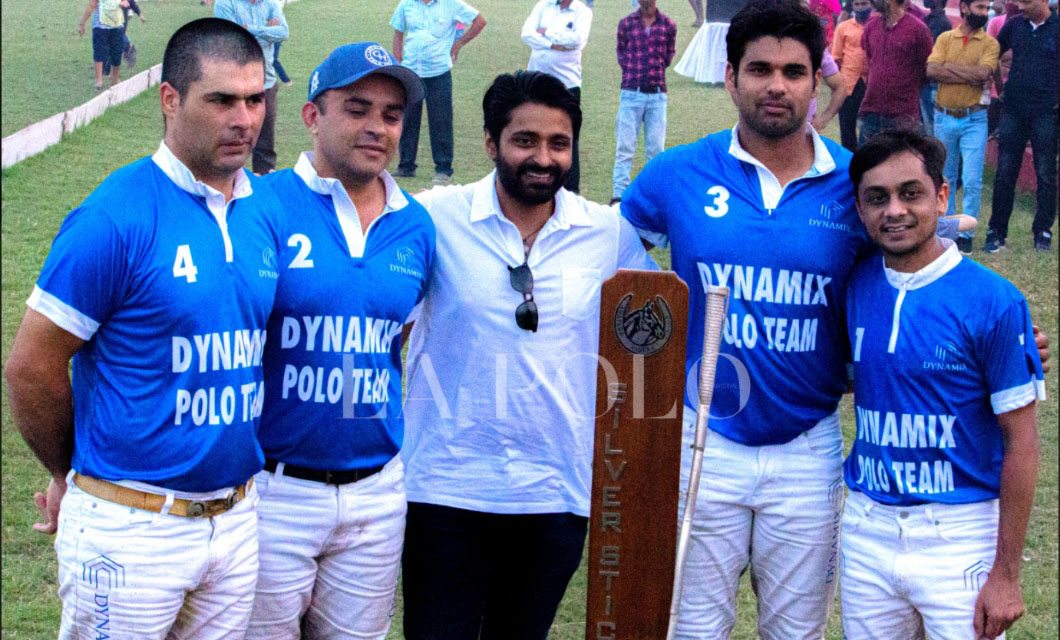 The Finale of the ARC Silver Stick (8-Goal) 2021 was played on the 10th of January between LOS POLISTAS & DYNAMIX ACHIEVERS at the Mahalaxmi Race Course & Polo Grounds, Mumbai, Maharashtra. The finale was fierce, aggressive and competitive as both the teams battled it out at the endgame.

Though the first chukker ended with a score of 0-0, the spirits weren’t dampened. The DYNAMIX ACHIEVERS scored two goals in the next chukker, whereas Shamsheer Ali from LOS POLISTAS smacked one goal. The third chukker went dry for both the teams, but the fourth chukker witnessed Siddhant Sharma strike another spectacular goal for the DYNAMIX, and Manuel Fernandez for the POLISTAS. Tremendous endeavor by the two teams, but Alas, the ACHIEVERS took the Silver Stick home! The final score was 3-2, in favor of the ACHIVERS.

Post-game, a warm felicitation was organized for the teams, the umpires, the commentator, and the supporting staff of the event.

And so, the thrilling tournament came to an end, leaving the spectators and followers wishing for more.