A quick glimpse into the proceedings of Sternhagen Cup 2021


Sternhagen Cup, a quadrangular tournament played from 19th to 24 January 2021. 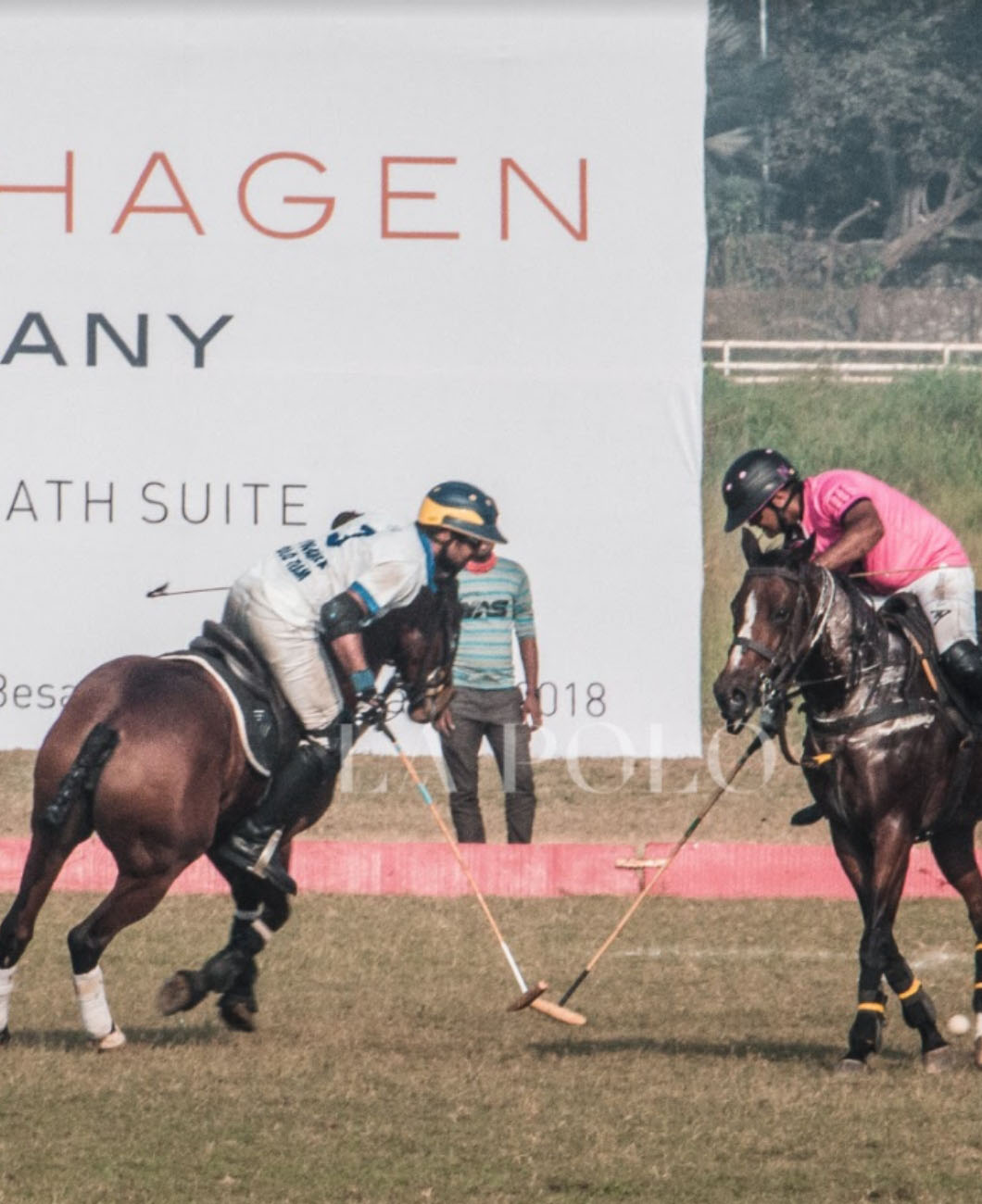 The fifth tournament of the season, the Sternhagen Cup, commenced on 19 January 2021. In the quadrangular tournament, the first match was between runner-up of Southern Command Cup, DYNAMIX ACHIEVERS, and V POlO. V POLO could not capitalize on the advantage of 2 goals due to fewer handicaps, and DYNAMIX ACHIEVERS won the match comprehensively. The 2nd match of the day saw some heated exchanges between the two teams, ASC/PIRAMAL and LOS POLISTAS. ASC/PIRAMAL could not carry their winning momentum of the previous tournament, and it was LOS POLISTAS who kept their composure and won the match by a margin of 1 goal. 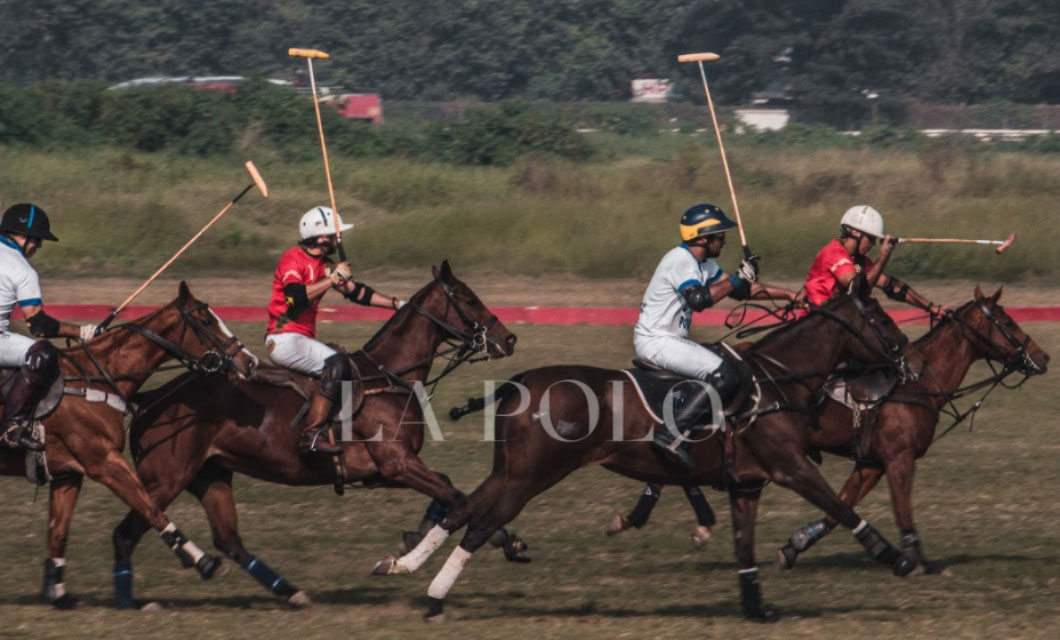 The matches on the 2nd day of the Sternhagen Cup brought glory for DYNAMIX ACHIEVERS and LOS POLISTAS as they won their respective games. ASC/PIRAMAL lost 2nd match in a row. In another match, V POLO was annihilated by LOS POLISTAS with the score-line 9-2. 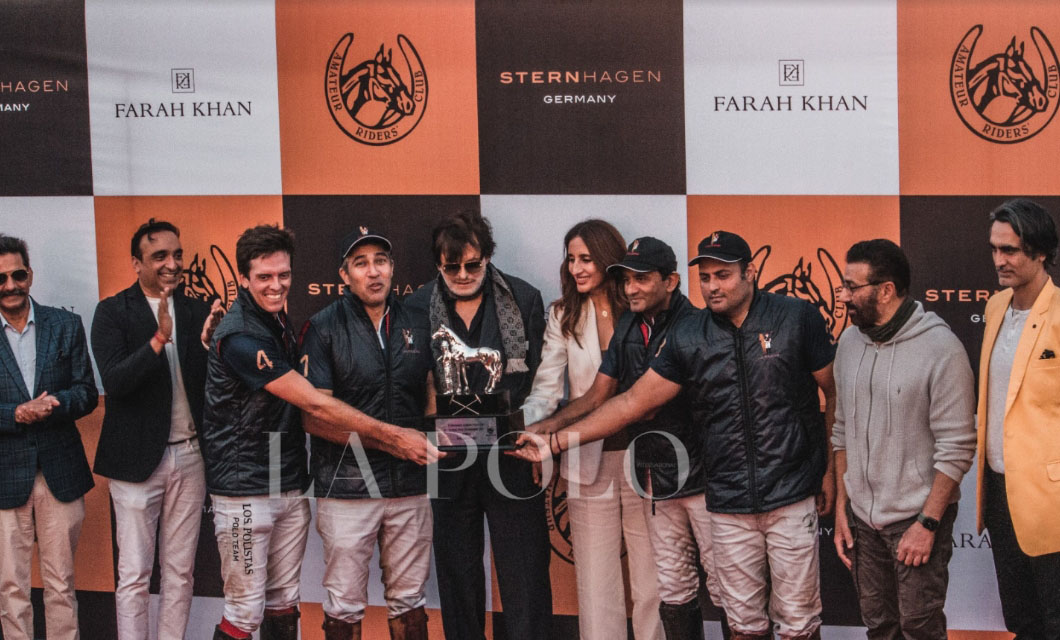 The finale had esteemed guests from Bollywood, Mr. Sanjay Khan and his daughter Farah Ali Khan, and actor Sunny Deol's special appearance. The final match was like a tug of war, with the balance shifting every moment of the game, sometimes in favor of LOS POLISTAS and at times towards DYNAMIX ACHIEVERS. The match was so close that the four chukkers could not decide the winner. In the end, it was Manuel who scored the golden goal for LOS POLISTAS and ensured victory for his team.