Mongol Derby, one of the toughest races in the world

The equestrian endurance race, The Mongol Derby, is the world’s longest horse race. It traces its origins to Mongolian warrior and ruler Genghis Khan’s incredibly well-connected long postal trail. For adventure seekers, it is still the benchmark of strength.


During the middle of the 13th, century, the first great Khan of the Mongol Empire, Genghis Khan, planned to set up an enormous postal transmission system that was to become the source of his huge empire. This long postal system connected his capital Kharkhorin with the Caspian Sea, joining the sprawling Steppe comprising almost half the planet.


The messengers made this long adventurous journey on Mongolian horses, compared to ballistic missiles even today for their astonishing speed and inexhaustible stamina. These pygmy but sturdy looking beasts are among the most intrepid and wild horses inhabiting the planet, and are said to have traversed this route in no more than a few days. The trail left behind by the hooves of these beasts travelling for several centuries are still extant in the form of the great Mongolian heritage. 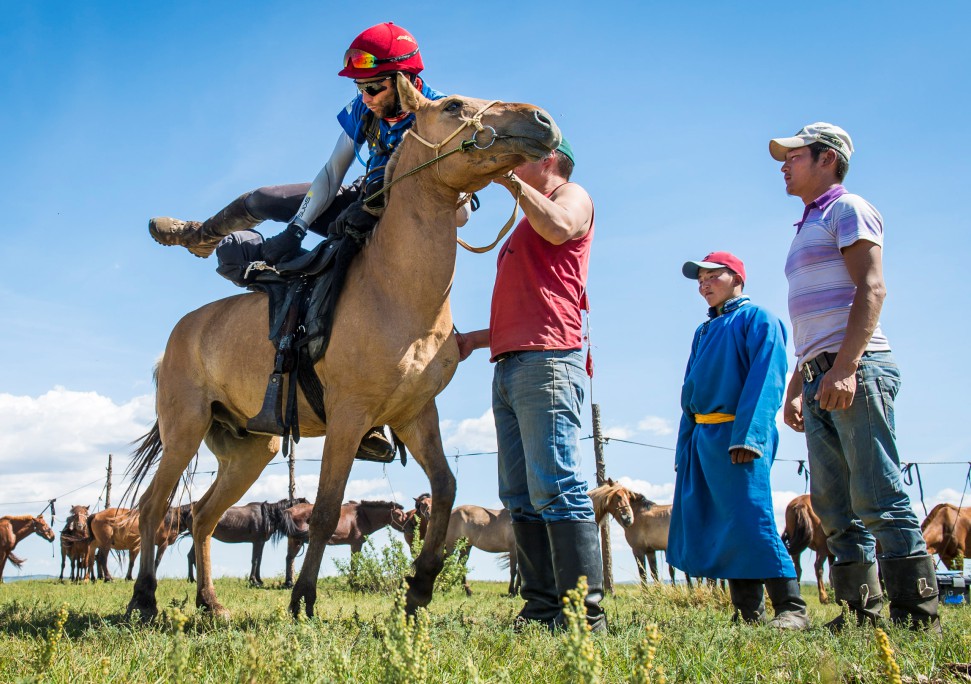 The Mongol Derby is an attempt to rebuild this insanely wild and adventuresome trail to provide the world’s best endurance racing experience for people seeking something completely outlandish. 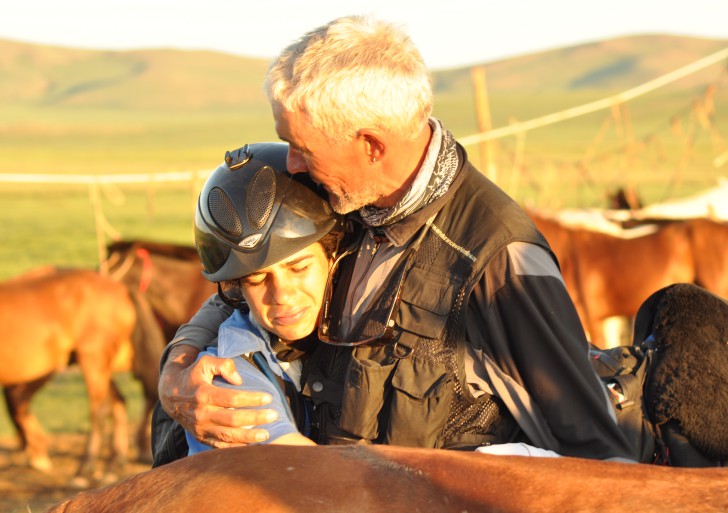 Mongol Derby should not be mistaken for any leisurely guided equine adventure tour, as there is no fixed course and no pre-planned logistics. The purpose of the endurance race is to make riders understand their survival instinct in the wilderness of the Mongolian Steppe where the temperatures vary between -40°C in winter to +30°C in summer. 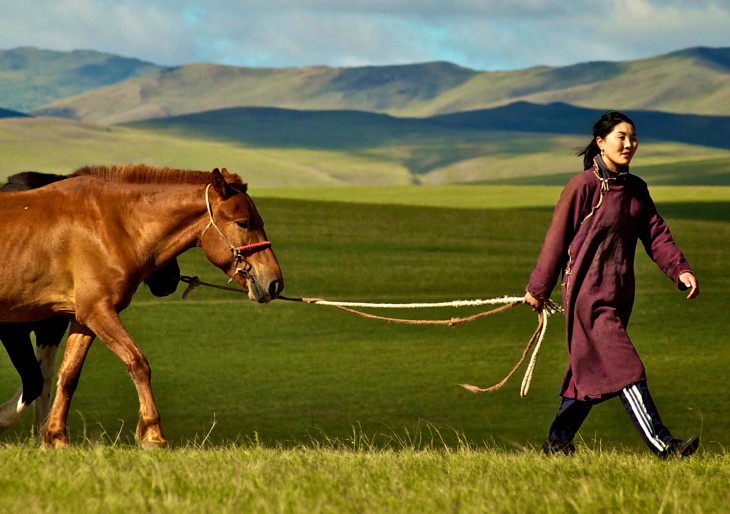 The only itinerary that the race prescribes is a 1,000 km-long wild breathtaking picturesque landmass with 25 horse stations every 40 kms, to allow for recuperation and refueling.

As the riders make their voyage, they experience the age-old Mongolian tradition when the horses were an integral part of the community’s social and religious life.

The Mongol Derby prepares you to take the toughest journey of your life where the instinct to survive is your only guide. The cultural aspect of the race has a powerful ethos which intensifies the overall experience of the journey. The organisers say: “We spend many months designing and testing the Mongol Derby route, making sure it’s right for the horses and that it will deliver the greatest equine adventure in the world–high passes, huge valleys, wooded hills, river crossings, wetlands, dunes and of course, open Steppes.”

To cater to any serious emergency, immediate rescue operation is provided, and riders facing grave situations can press the emergency button on the trackers with which each rider is equipped with, before the start of the race. The support system tracks the movement of the fleet but the fleet remains oblivious of direction.

Teams of international and Mongolian vets and medics are kept waiting to respond to any health concern that may arise to the horses or the riders. Going on an incredibly old route through the open wilderness, which was once considered as the central nervous system of the largest empire in human history, Mongol Derby packs the punch of a magnificent escapade.