Andrea Vianini~ A Polo Player Or A Racing Driver?


A closer look into the life of Andrea Vianini; an outstanding polo player and a brilliant racing driver.


Andrea Vianini is a man who comes with an outstanding personality. As an Argentine, he ought to be interested in the sport of polo and so is he. Driven by two entirely distinct passions, Andrea smoothly shifts his personality between being a polo player and a racing driver.

He undoubtedly holds a character which gives the length of bespoke personality, which talks of a family legacy. It is interesting to note that Andrea’s passion for polo, as well as car racing, is a product of family legacy and tradition.

He phrases his passion this way while describing how his mother, Dolores Blaquier comes from a family that is traditionally inclined in the regal sport of Polo. So much so that, the family was the founder of La Concepcion Polo Team, along with being the pioneers of women’s polo in the 70s. The family owns a list of achievements to let it drive Andrea towards the sport which is hard to not to fall in love with. 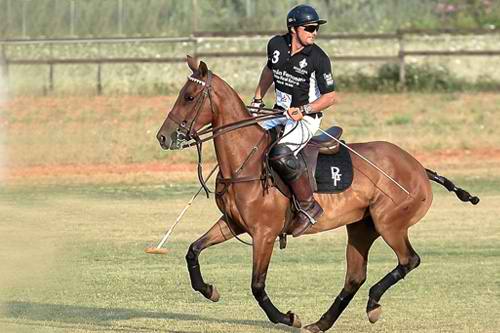 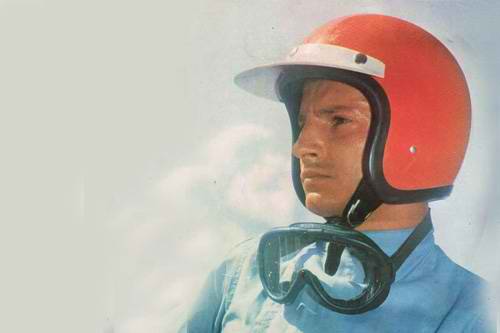 But where did racing come from?
It too was something that ran in his blood. Andrea’s father was one of the outstanding racing driver one could have witnessed, until in 1970 when an accident turned the reality of life in a brutal space.

Andrea by sporting both the sports is living two dreams and passions in one life. Comparing both the sports, Andrea points out that riding on a horse is much more dangerous than driving a car, for an animal is alive and requires more care when it comes to handling. Cars too are risky affair but when kept in comparison with polo, it is more progressed in terms of safety, because even though rules might have changed and helmets improved, the knock remains the same


Andrea at a point in his life, enjoyed living with English supermodel and polo player, Jodie Kidd, with whom he also has a son. But things do not remain static and they had to split after which Jodie married David Blakeley. 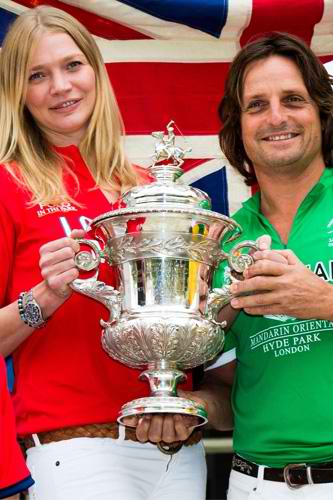 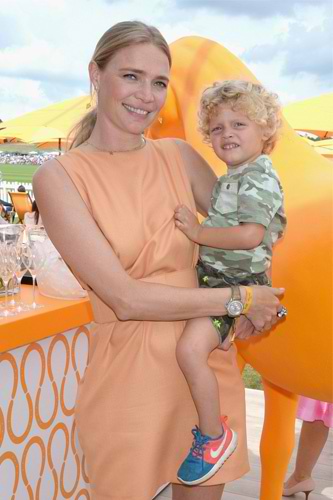