Anticipations evoked as the teams for the finals were announced for Sunny Hale’s legacy Women Championship Tournament which is scheduled for Saturday.


WCT was named, In the honor of legendary Hall Of Famer Sunset ‘ Sunny’ Hale, and, the largest polo league in world has grown its popularity since its onset.

“ This was Sunny’s mission, to create a women’s polo venue where the girls could their polo up,” said WCT Ambassdor Joanne Smicklas. 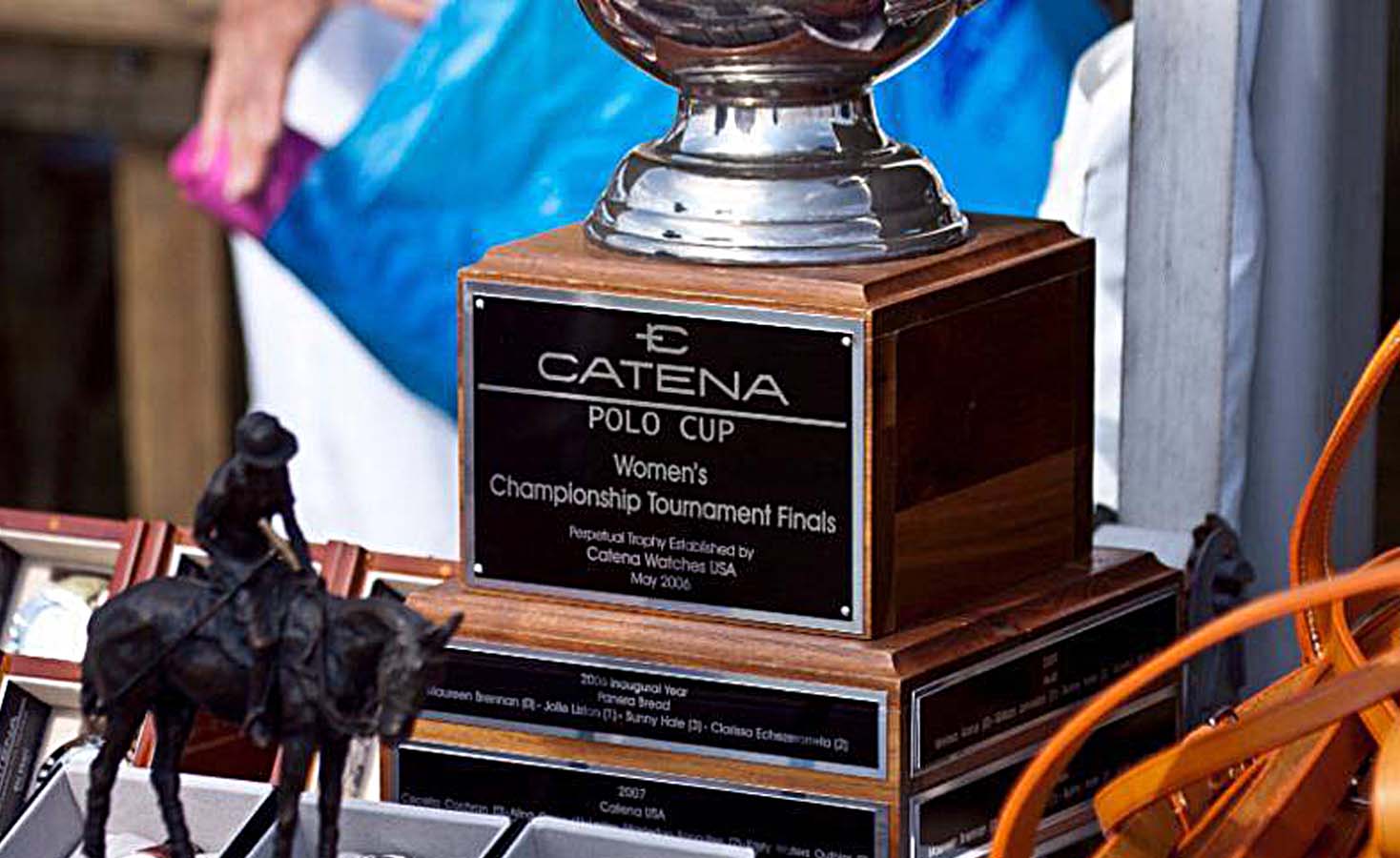 And this time, hosts Marc and Melissa Ganzi waived fees for players and umpire to bring good out of players in honor of Hale’s legacy.

In 2016, Hale credited Grand Champions too, “Grand Champions does a fantastic job.What it does for the WCT is it brings legitimacy to the fact they put on a great show, they’ve got great fields and you are right in the center of everything.”