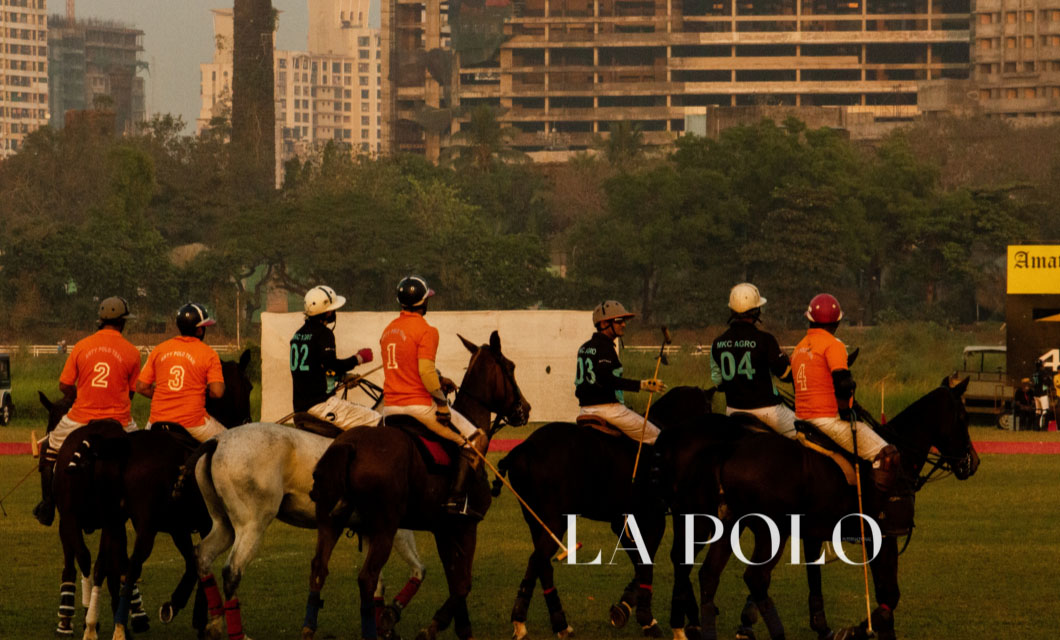 The first game between ASC & V POLO was breathtaking. Though the stakes were high, and the competition intense, ASC won the game, making its way into the finals. The game ended with the score, 3 – 5, in favor of ASC.

The second game between Topkhana & MKC AGRO was a tough one. Since Topkhana was already awarded 3 points and a half extra due to a fewer number of handicaps, the AGROs managed to beat them, and with a good lead no less. The game ended with the score, 4.5 – 9, in favor of MKC AGRO. 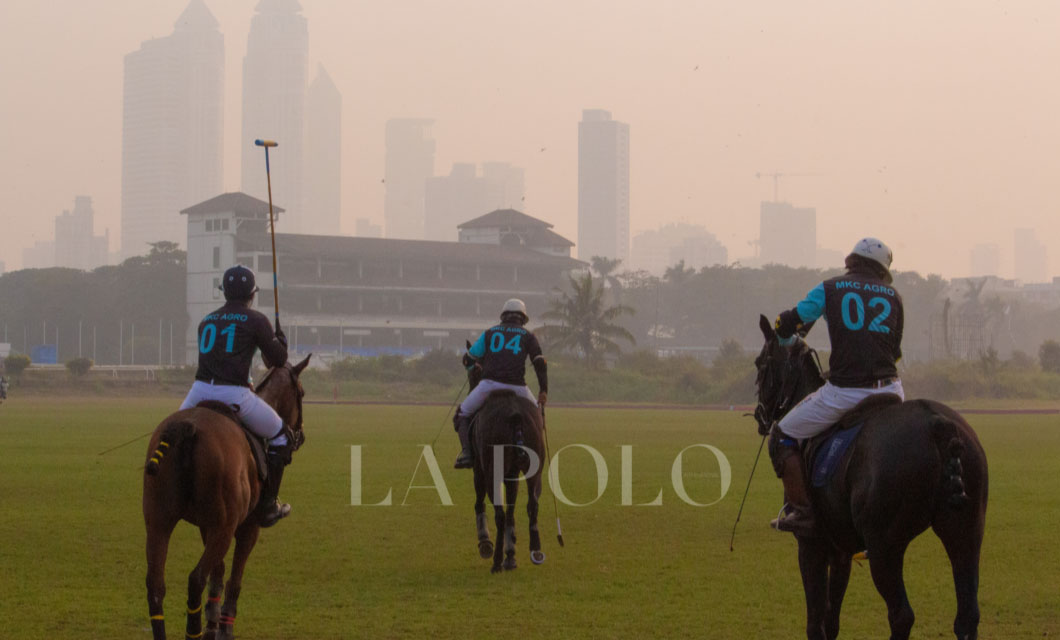 The Semi Finals of the ARC New Year's Cup were witnessed on 2nd January 2021. The two matches played were between ASC and TOPKHANA, and between MKC AGRO and V Polo at the Mahalaxmi Race Course & Polo Ground, Mumbai.

A metaphorical rollercoaster of emotions and expectations, the two matches saw nail-biting thrill amongst the spectators. Though the morale seemed high for the Topkhana in the beginning of the game, ASC took their game to the next level and made their way into the finals. After Lt. Col Vishal Chauhan put up 6 points on the board, beating those statistics became a far-fetched dream. His battle for victory put ASC in the finals. The score was 9-4.5, in  favor of ASC.

The second battle between V Polo and MKC AGRO was a neck-to-neck battle with no extra points rewarded to any team. But with AGRO's constant attack & defense tactics, the team maintained a lead of 6 points until the last chukker, defying any chance for the Vs to score against them. Despite this territory of skepticism and hopelessness, Santiago Obuina with smashed a graceful goal in the last chukker.  A scenario of tremendous effort by both the teams, the match closed with a score of 6-1, in favor of MKC AGRO. 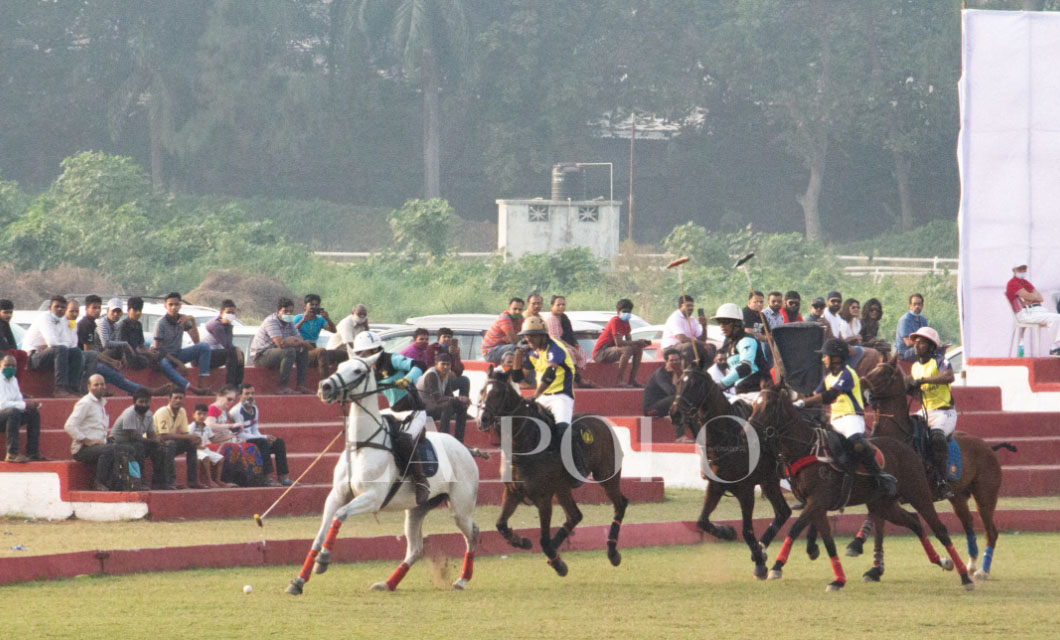 The Final match of the ARC New Year's Cup 2021 was witnessed on 3nd January 2021 between ASC and MKC AGRO at the Mahalaxmi Race Course & Polo Ground, Mumbai.

The tempo of the game was at an all-time high as both the teams scuffled to gain lead. Even though the ASCs were rewarded half a point extra, the game turned out to be a tight battle. First chukker ended in a tie with a score of 1-1, with Sunny Patel & Mitesh Mehta scoring for their respective teams. Second chukker put up a gap between the two as MKCs put up two goals on the board. Third chukker was owned by the ASCs, but the Agros conquered the game in fourth chukker with Aman Qureshi's solo long shot goal. This yo-yo of a battle concluded with MKC AGRO emerging as the victors, gracefully lifting the esteemed trophy. The final score was 4-2 ½, in favor of MKC AGRO. Post-game, a warm felicitation was organized for the teams, the umpires, the commentator, and the supporting staff for the event.

With all this excitement, the ARC New Year’s Cup 2021 came to an end. 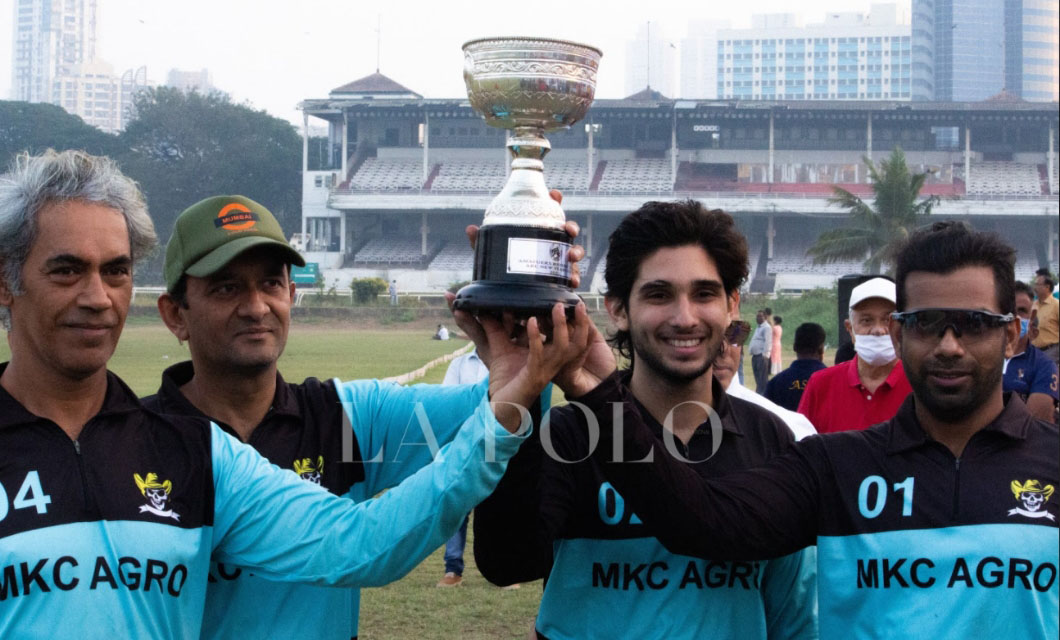