Polo Amidst The Beauty Of Nature: Argentario Polo Club


Located in the plain of a promontory, The Argentario Polo Club is known for its natural beauty.


Born in the 80s from the idea of a group of enthusiastic polo players from different Italian and foreign cities to consummate the dream of playing Polo in a beautiful location like Monte Argentario, the Argentario Polo Club is located in the plain of a promontory, between olive groves and vineyards. Known for its natural beauty, the club is surrounded by hills that form a beautiful natural coliseum in front of the Orbetello Lagoon. The 18-hole golf course in the Argentario Golf Resort & SPA, just adds to the beauty of the Polo Club. The Argentario, an ancient island welded over the centuries to the continent, is a high rocky foreland dominated by Mount Telegraph. Covered by thick Mediterranean scrub and cultivations of citrus fruits, olives, and vines, the island is characterized by a coast jazzed up by gulfs, peaks, islets and tiny suggestive bays. The Polo facility at the Argentario Polo Club includes 2 polo fields and a sand track. Delight in the delicacies of the La Vivienda Restaurant inside the clubhouse adds to the mist of the showers and changing rooms. 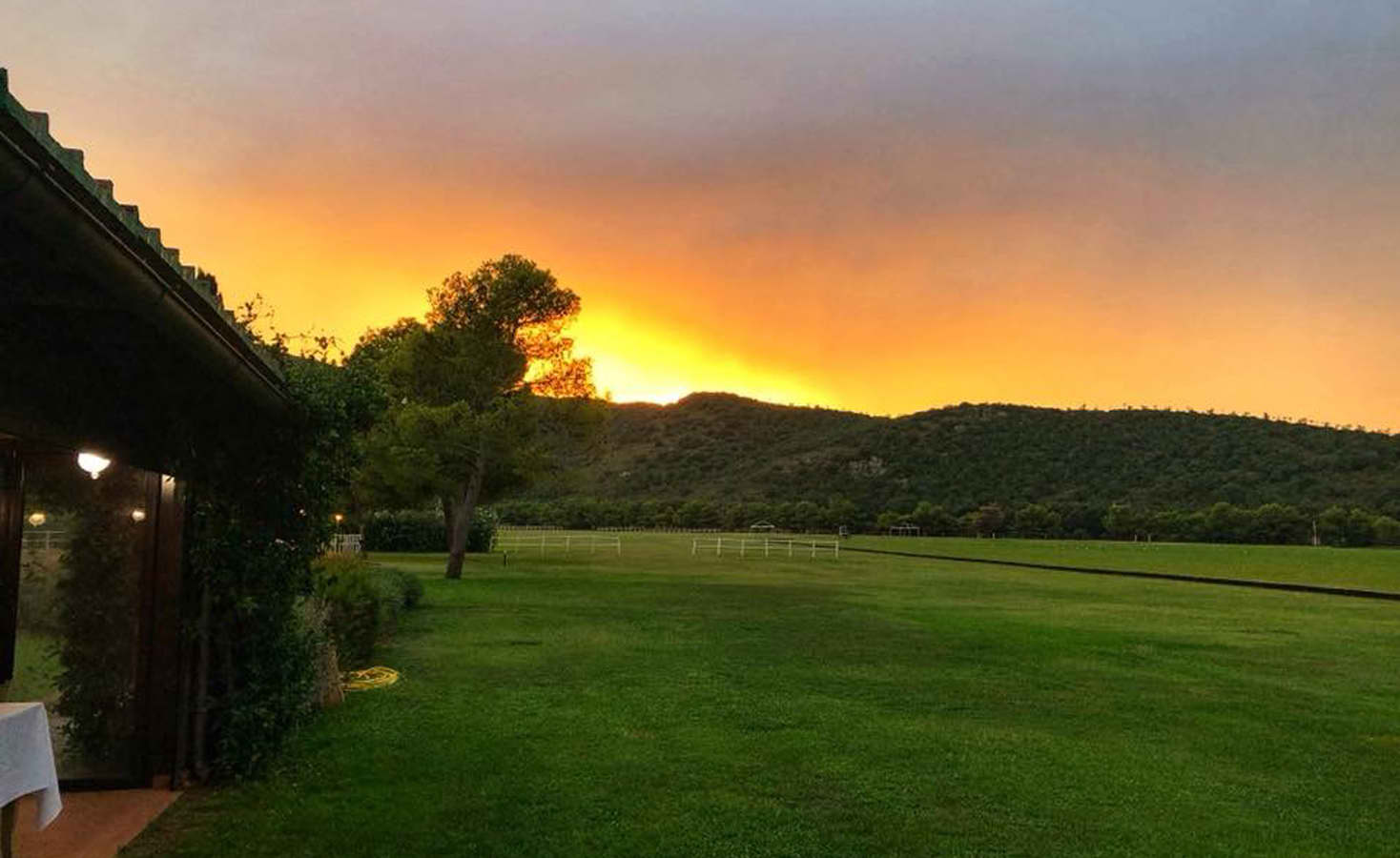 One of the most beautiful seaside resorts in Italy, The Argentario Polo Club is located in Tuscany at Monte Argentario, Italy. Situated on a perfect location, the Polo fields and stables form a typical Maremma landscape, with a splendid sea view. From its inception in the year 1987, the Argentario Polo Club has witnessed some of the best Italian Polo tournaments and matches, making it a center of sporting excellence. The months of July and August are the days of action at the coveted club, that hosts Polo with a succession of events of great sporting importance. This year the club will open with the high handicap Silver Cup (6 -10 goals), that will take place from 18th to 21st July followed by XXXII Coppa d’Oro Monte Argentario (6 - 10 goals) from 24th to 28th July. The Coppa d’Oro Monte Argentario is dedicated to Italian Polo legend and one of the founders of the club, Alberto Galantino, who was just 13 when he won he won his first Italian Championship. 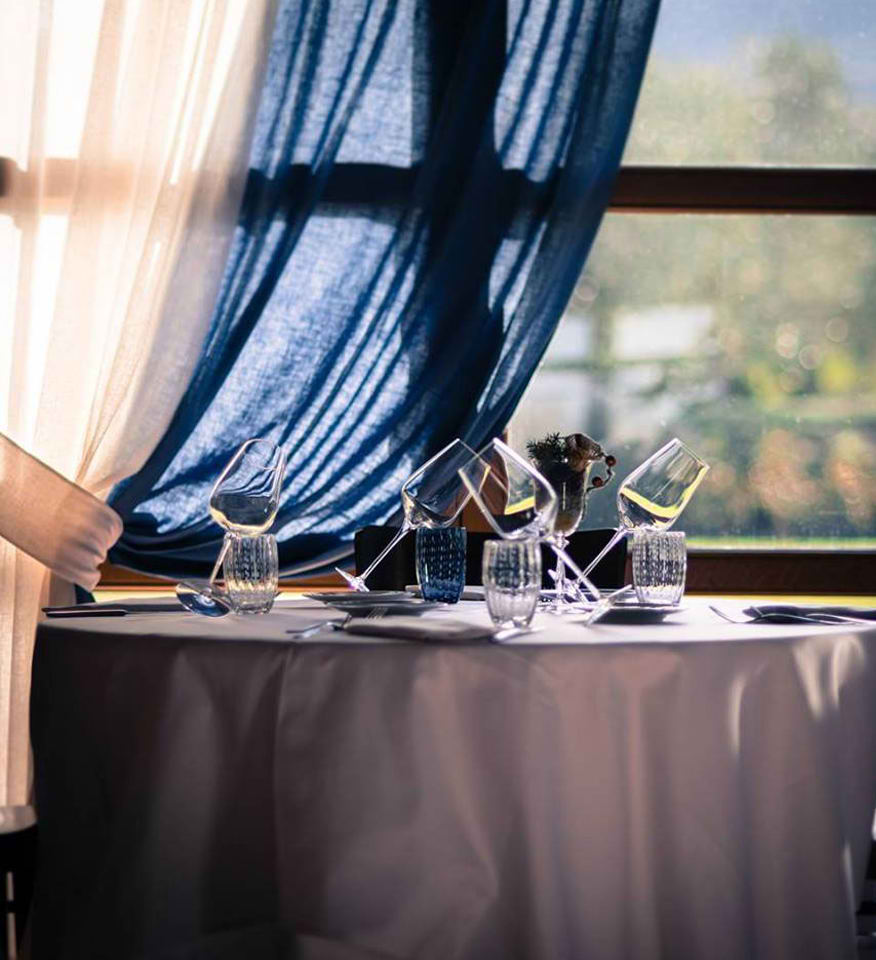 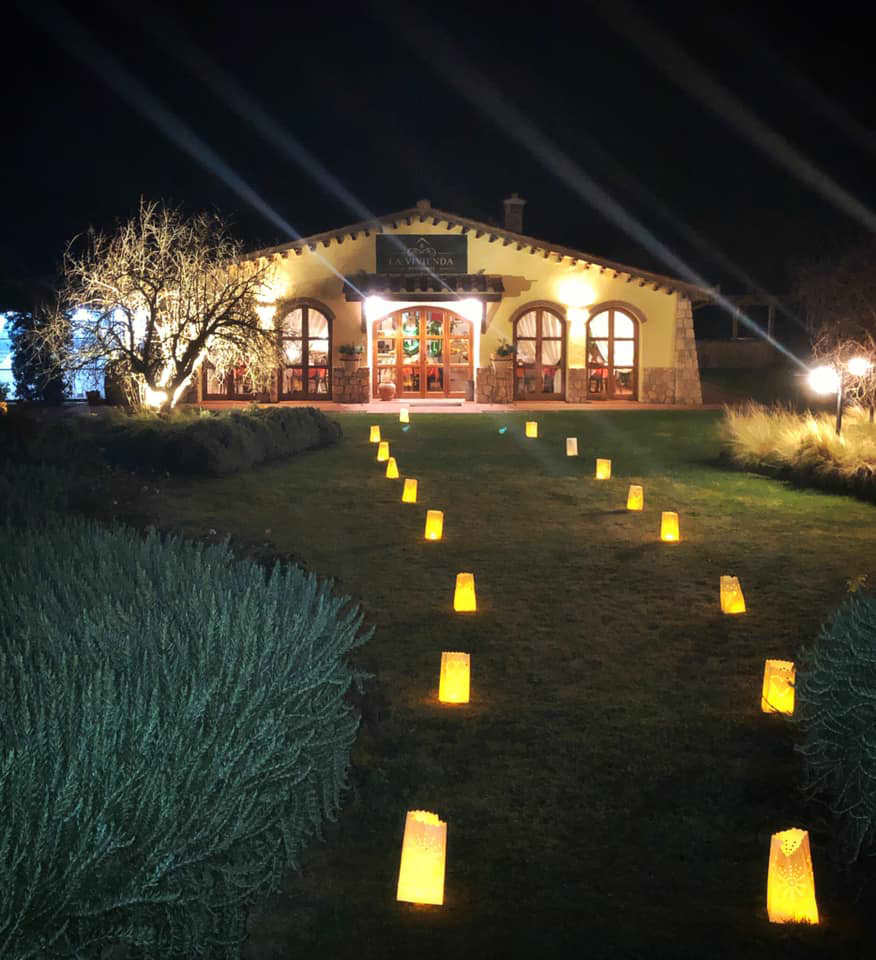 A charity dinner to support La Farfalla Association, which operates in the Maremma area and deals home assistance to terminally ill patients, will be hosted on 26th July. The party with Asado and live music to remember Alberto, the charity dinner would see everyone gather around a “parilla” and talk about Polo. Like every year a junior tournament will be held from 26th to 28th July to strengthen the future of Polo in the district. The 12th edition of Coppa Italia F.I.S.E. Tournament will be held from 1 to 11 August. Organized in collaboration with the Polo Department of the Italian Federation of Equestrian Sports, the tournament is a great Italian and International success every year. 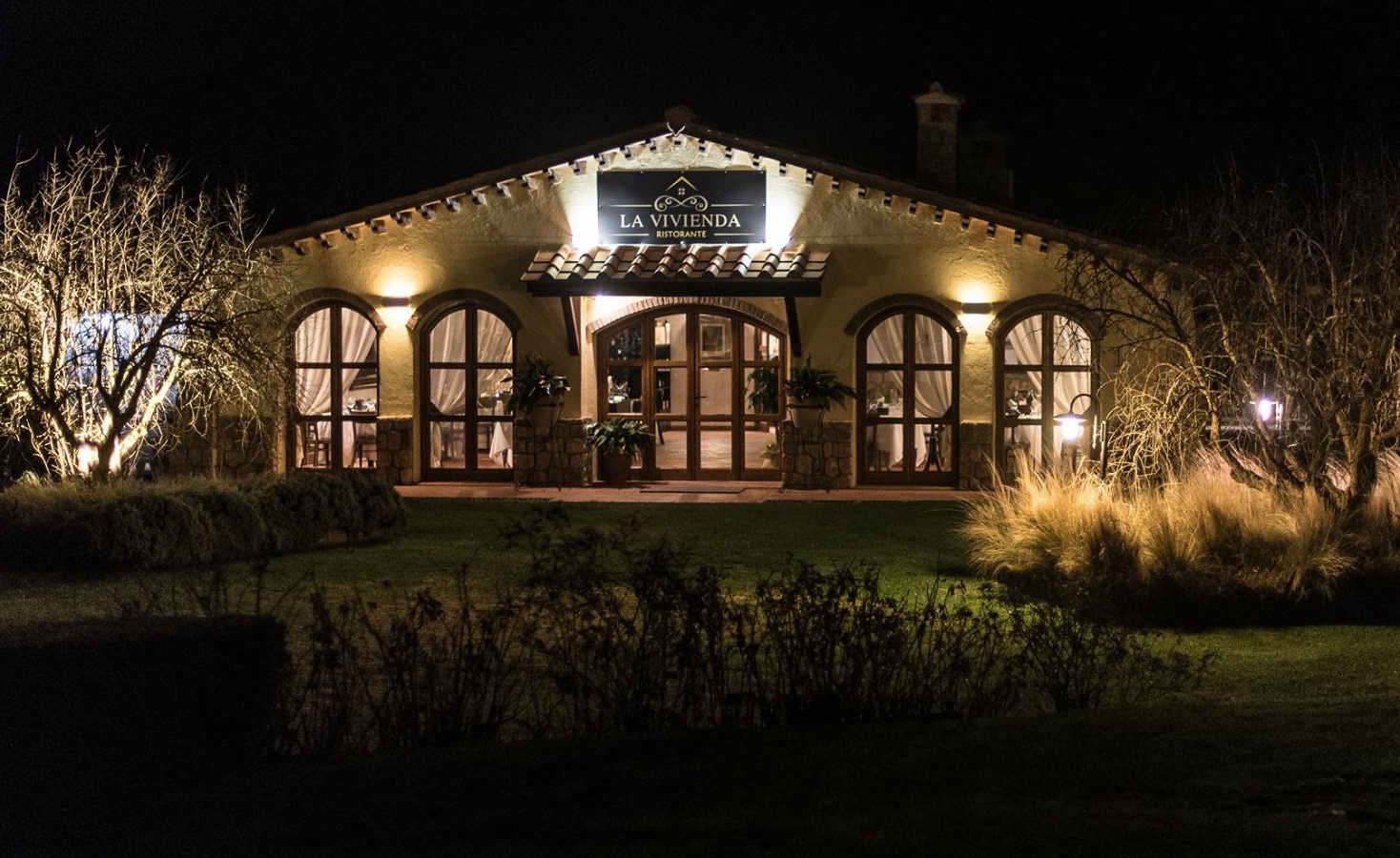 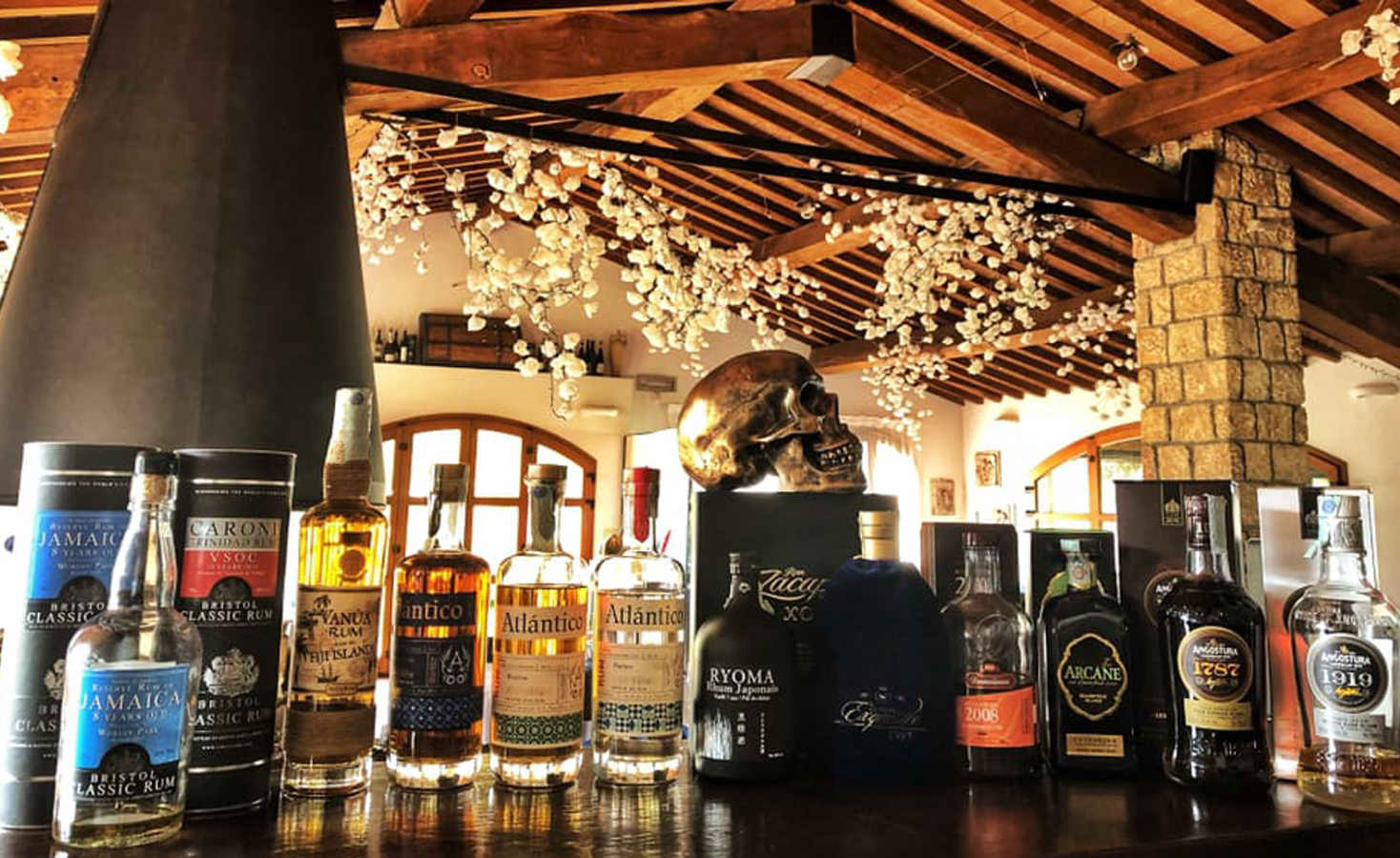