It is one of the safest countries to travel in Latin America, and that is the cherry on top of a delicious cake.


The silver land, along with thousands of miles of oceanfront, embraces plains, distant deserts and tantalising tundra. The Argentinian style of living is stylishly southern and, of course, evinces a hint of French fashion. 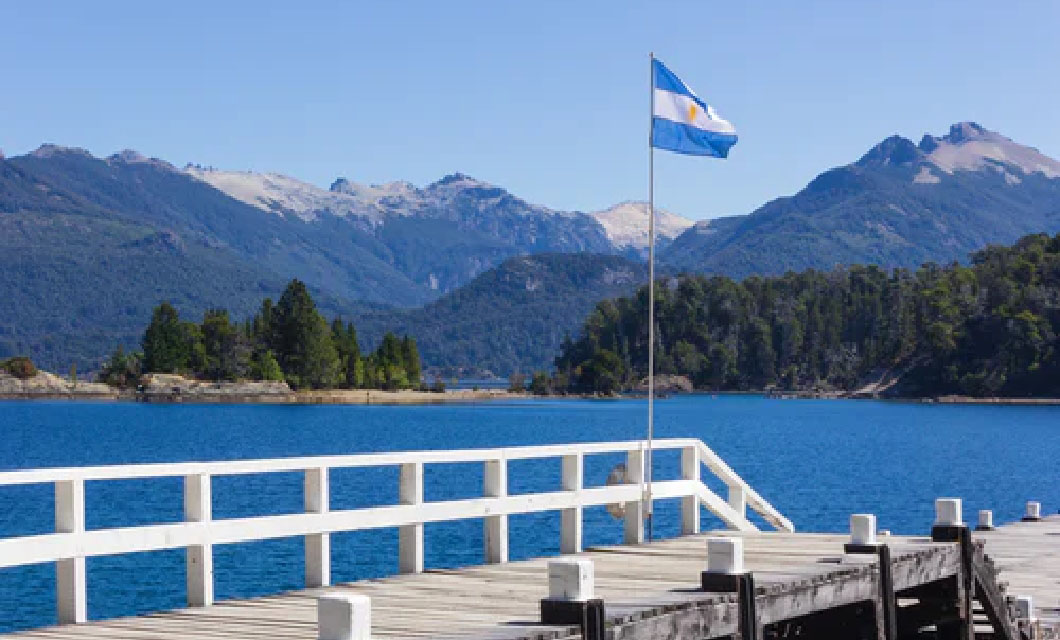 Classical and contemporary customs are set quite eloquently here, and it is quite an experience to eat at such a buffet! Oh, and don’t forget to sample “yerba mate”, the local statement.

It is an ideal travel destination, and gets to boast about the highest point in the southern mount Aconcagua and lowest points Leguna Del Carbon in the province of Santa Cruz. 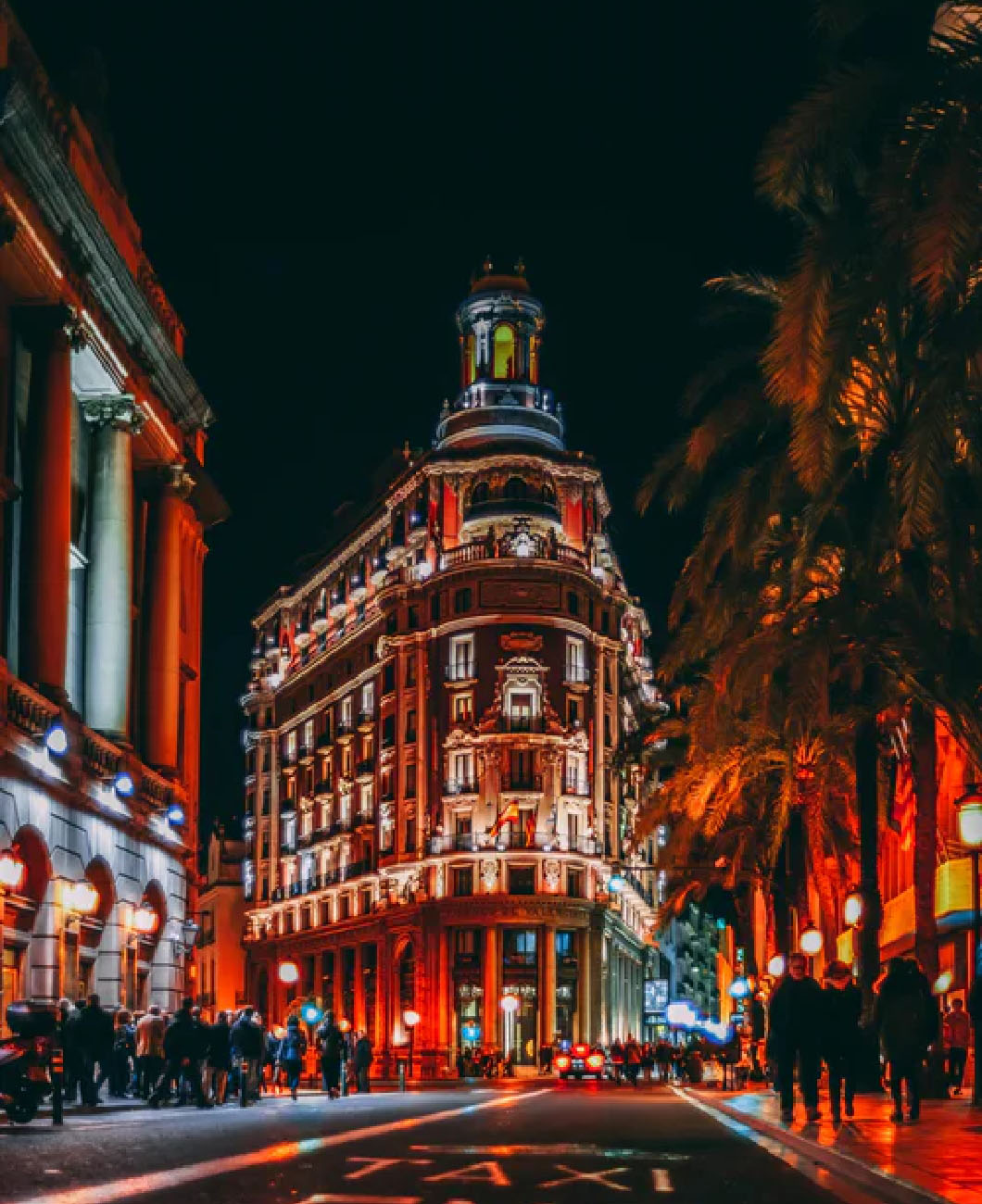 The heart of the country, Buenos Aries, has quite a charm. Experience and enjoy good old southern European culture here. It has more than 300 theatres which makes it desirable for theatre activities and international events. So, get there fast, and then take it slow! 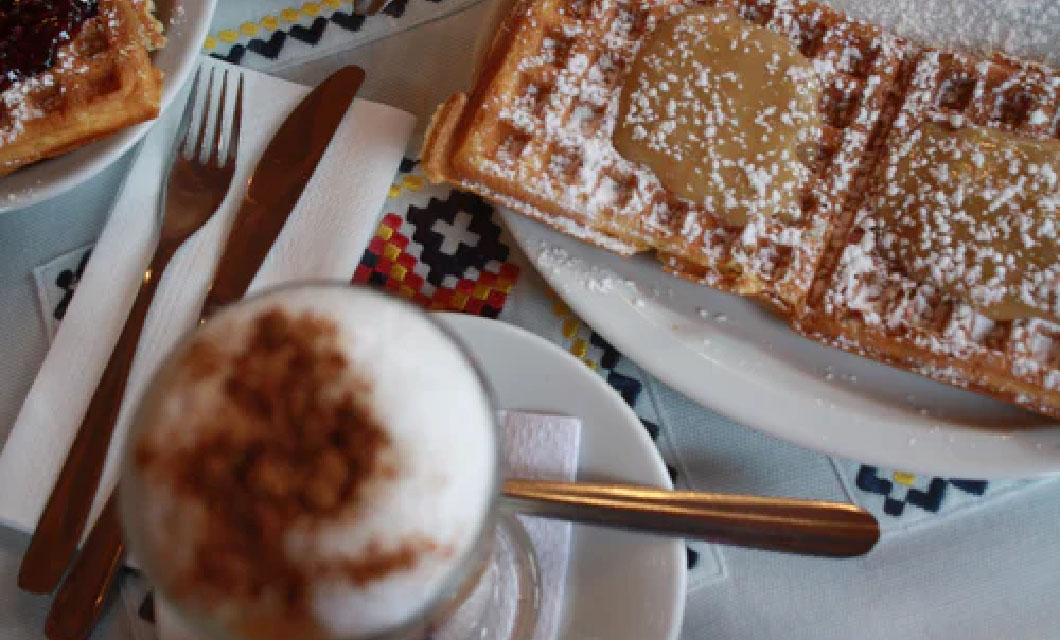 There are plenty of paloozas which will give you a once-in-a-lifetime experience. Here are some of the remarkable ones:

· Buenos Aries International Music Festival (BAFIM) features some of the most celebrated players of the industry. If symphony is something to you, simply be there and experience the best November possible!

· Carnival In the city: Undergo this episode of fascinating Argentine tradition in the capital as hundreds of traditional “murga” groups gather on the streets in colourful dresses for the annual celebrations. You will not spend a more musical, colourful and fanciful February elsewhere. 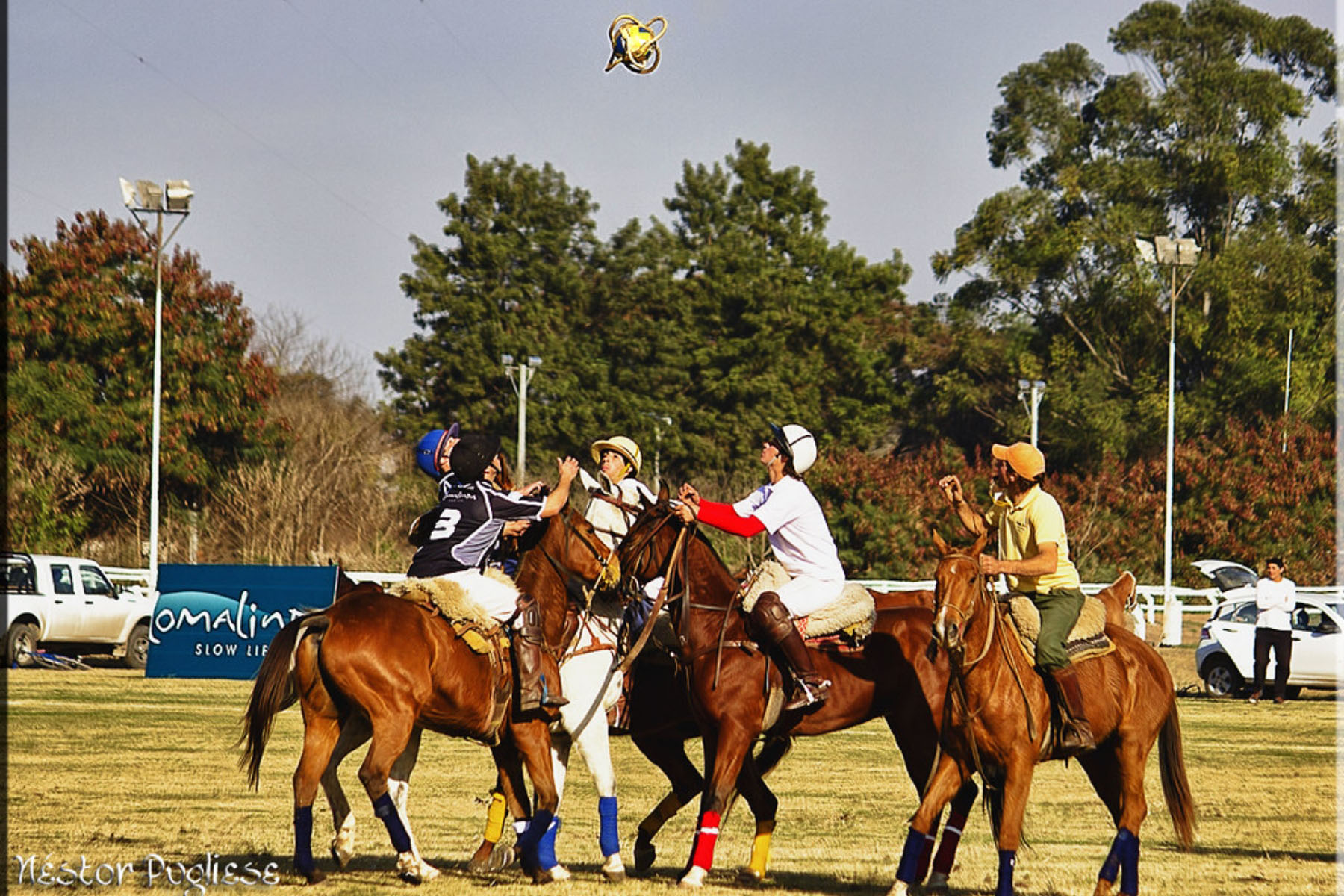 · Argentine Pato Championship: If high-toned, vigorous sports exhilarate you, the national sport of Argentina is for you. Be their audience; mounted on the horseback, they will indeed serve you the promised adrenaline rush. 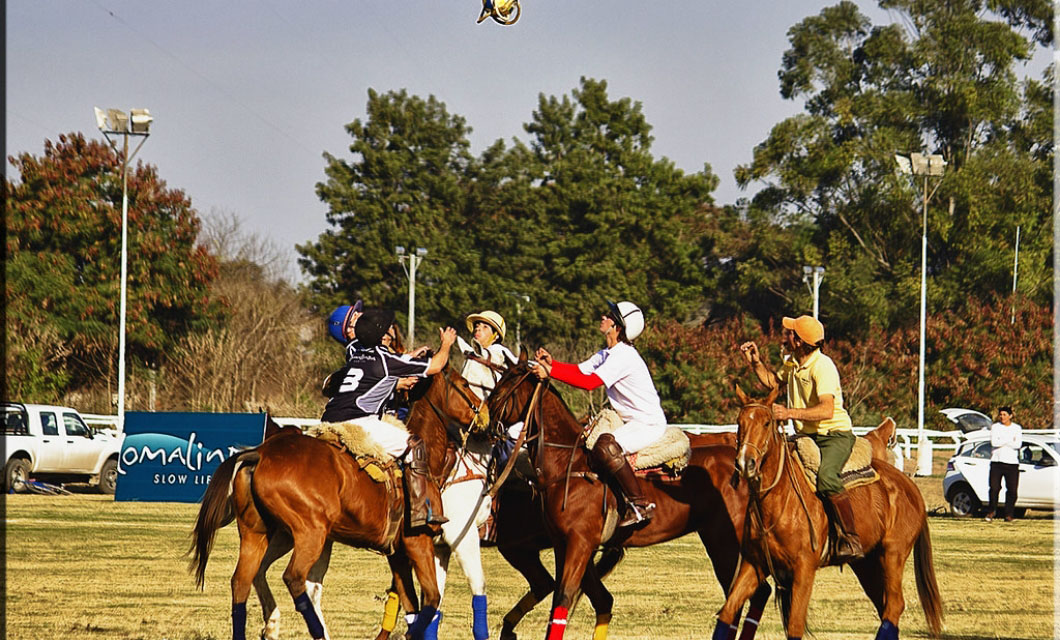 There are major hospitality giants such as Wyndham Hotel Group, Marriott International Inc etc which are dedicated to deliver an overall experience in the most lavish style. Argentina is one of the safest countries to travel in Latin America, and that is the cherry on top of a delicious cake.

So, go ahead and give yourself an experience you well deserve! When it comes to sports and equestrian activities, Argentina has its own significance, thanks to the pristine cowboy and ranching culture, and on account of that, “Pato” , a game played on horseback, blending polo and basketball. It is the official national sport of Argentina though football still remains the favourite!

The country, the birthplace of the Criollo horse and Gauchos, is well drenched with equestrian traditions. The native Argentine Criollo horses, known for their endurance, were crossed with English Thoroughbreds, for their speed and grace, to produce the magnificent Argentine polo pony. 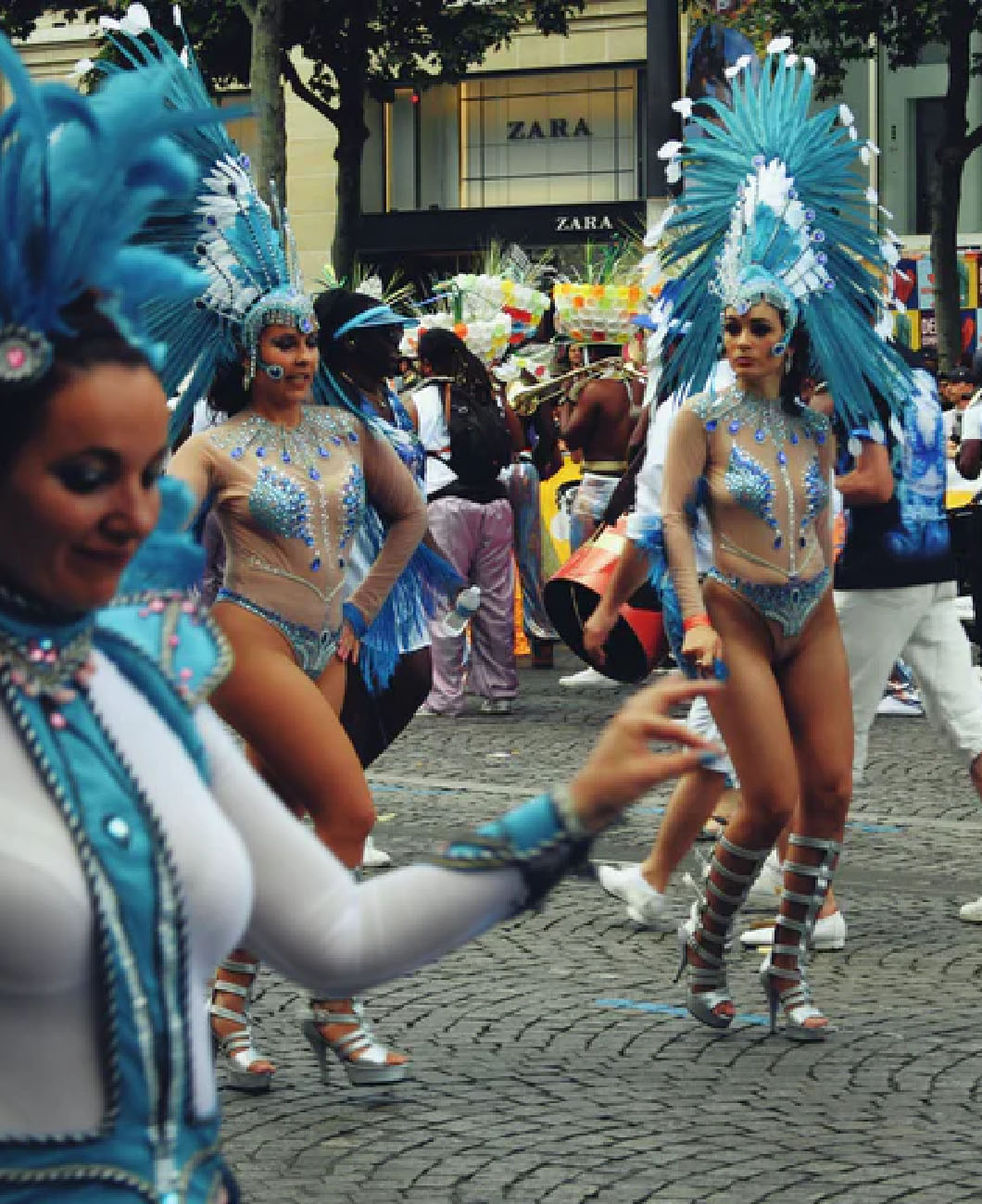 For the past few years, they have been taming and trading this efficacious breed, at La Superba stud farm near Lujan, a city not so far away from Buenos Aires.

The Argentina Equestrian Federation is solely dedicated towards providing a communication centre for horse sports and national events.

Argentina’s colossal lowland grass plains, known as the Pampas, strikes as if polo was meant to be played here. A player rightly said: “No crowd anywhere on the earth is more educated about polo than here”. The Argentina Open Polo Championship is one of the most eminent polo championships at club level and this legacy at “Campo Argentina De Polo Of Palermo”, Bueno Aires is more than 125 years old.