High pitch polo to happen in December in India


In an interview with LA POLO, Mr. Sanjay Jindal, founder & patron of La Pegasus Polo opened up about the new initiative of La Pegasus that would be witnessed during the last week of December in collaboration with Argentine Polo Association. Present in the interview were Mr. Daniel Chuburu, Argentine Ambassador to India and the Coach & Mentor of La Pegasus Polo, Thakur Lokendra Singh. The initiative brings forth an All Argentina star team against an All India star polo team in an exciting series of High goal (22 goals) matches to be played in Jodhpur, Delhi, and Gurgaon. The objective behind organizing the series is to open up significant relations with the world’s best polo playing country and to develop the Indian polo scenario by providing world-class exposure, besides generating awareness about polo in the country.


La Pegasus Polo India will be fielding the top Indian Polo players such as Syed Shamsheer Ali (6), Simran Singh Shergill (6) Col. Ravi Rathore (5) and Dhruvpal Godara (5). While the Argentinian team composition has been kept secret except for the face of the captain who will be the President of the Argentina Polo Association himself, Novillo Eduardo Astrada (8). Another higher handicap player would be joining Mr. Astrada, Sanjay told LA POLO but the secret is not out yet that who would be the 10 goaler India would get to see in December. Sanjay told LA POLO, that the final decision of Argentine team composition would lay in the hands of the respective Association.

The exciting Polo tour would begin on 27th December upon the arrival of the Argentine players who will be playing in Jodhpur followed by Polo in Delhi and Gurgaon. The Team is expected to stay till the mid of January 2019. However, during the practice seasons in Jodhpur both, the teams shall be playing by mixing players so as to allow opportunities of mutual exposure and learning.

Supporting Sanjay's view, Mr. Daniel Chuburu, the Argentine Ambassador to India highlighted his pleasure in collaborating with such an exciting initiative. He looked very hopeful that the initiative will not only be crucial in building mutual relationships but also in promoting the very sport in the mother country of polo. In all the initiative can prove to be a crucial step forward in the long journey towards establishing promising relations with the world’s best polo playing country. 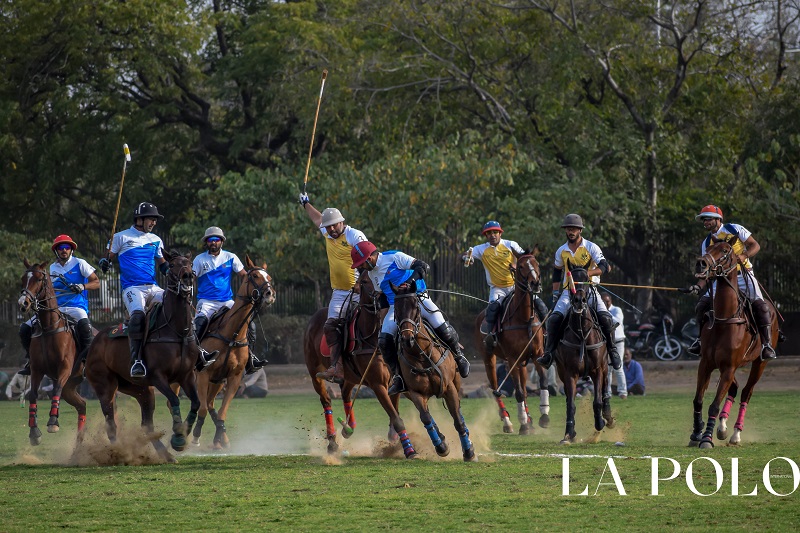