The Arjuna Awardee in Polo


Simran Singh Shergill, the face of Polo in India and the highest handicapped player presently in the Indian Polo scenario. He holds the position of distinction as he comes up as one of the most celebrated and energetic Polo players in India. His excellence and determination towards the sport have resulted in naming various victories for him and his respective team. One of the finest players in the country, Simran Singh Shergill’s passion for Polo started as a hobby and turned into a profession. His love for the horses as a kid brought him closer to the world of Polo and his agility and attitude are the learning aspects for any upcoming player. Simran Singh Shergill has represented India numerous times on the global platform and has been the captain of the Indian Polo Team which competed against Argentina in 2018. Simran Singh Shergill was nominated for the Arjuna Award on 18th August 2018 for his excellence and sportsmanship on the Polo field.

The Arjuna Awards started in 1961, which is since then awarded by the Ministry of Youth Affairs and Sports, Government Of India. The award recognises the brilliant works and achievements in the realm of sports. The Arjuna Award carries a cash prize of worth ₹ 500,000 along with a scroll as well as a bronze statue of Arjuna.The Arjuna Award originally takes places on the 29th September every year, in honor of the birth anniversary of hockey player Dhyan Chand. But these dates can be altered due to Olympics, Asian Games or Commonwealth Games. Hence, this year the award ceremony will be commenced on the 25th September 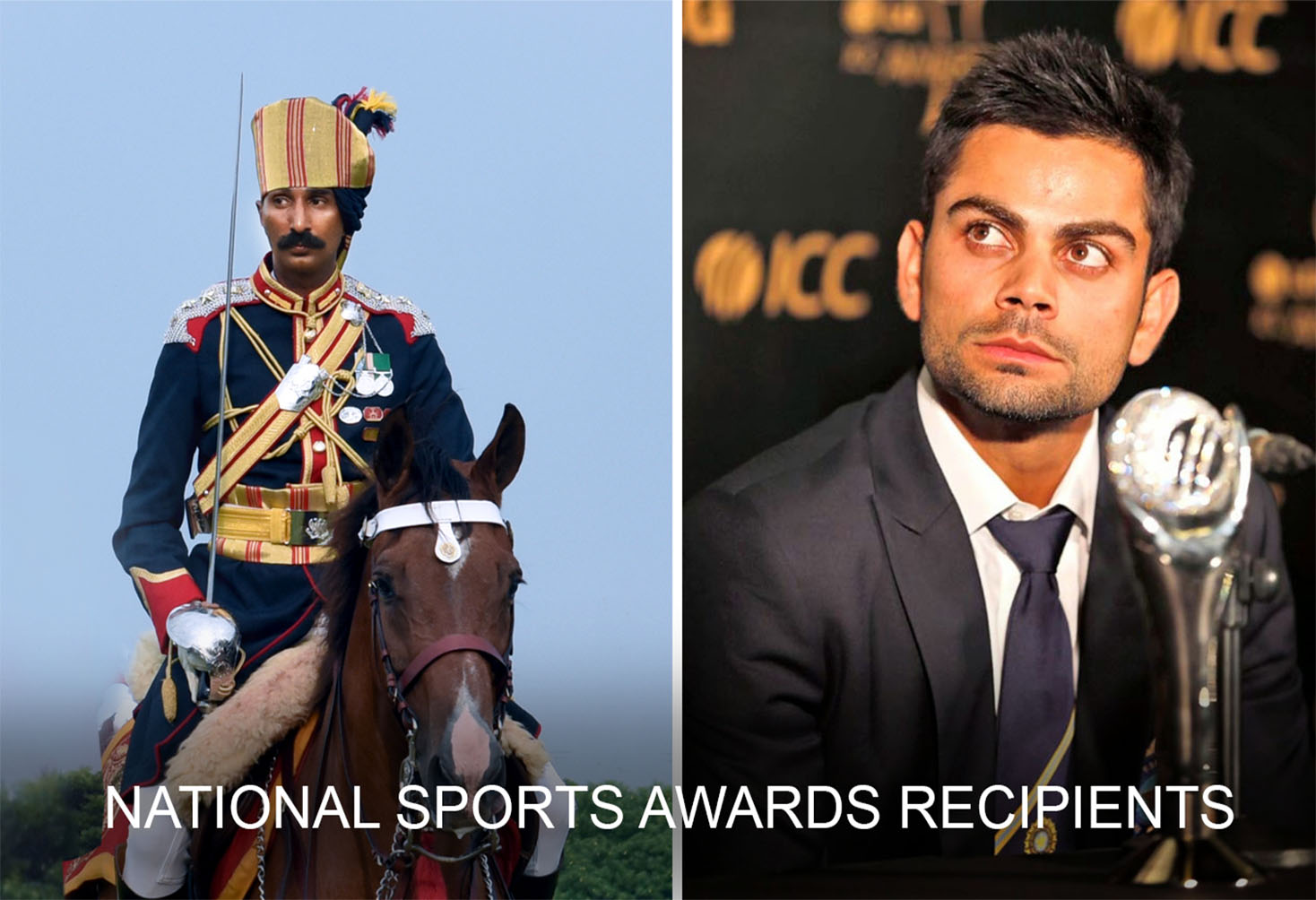 Other Players Who Won Awards At The National Sports Awards
Based on the recommendations of the Committee and after due scrutiny, the Government has decided to confer awards upon the following sportspersons, coaches and entities:


17th September 2018
The 17th of September 2018 wrapped up as a memorable day for the Indian Polo Fraternity, as Col. Ravi Rathore (+5 handicap) was nominated for the prestigious Arjuna Award for his spellbinding performance in the field of Polo. This year it was as if the history was created once again after a long interval. LA POLO brings you the list of all the Arjuna Awardees in Polo from the past: