The Art of Saddle Making


Laurent Goblet, strongly believes that, “A saddle maker is at one with his saddle…It’s like a tango”. People like him have elevated saddlery to an art.

At Hermès that’s what is best taken care of. The Hermès Vivace Saddle is indubitably an apt quintessence to what Goblet has put down in words. Heir to the Steinkraus saddle, the Hermès Vivace jumping saddle offers an unparalleled sensation of closeness between horse and rider, combined with optimum comfort. 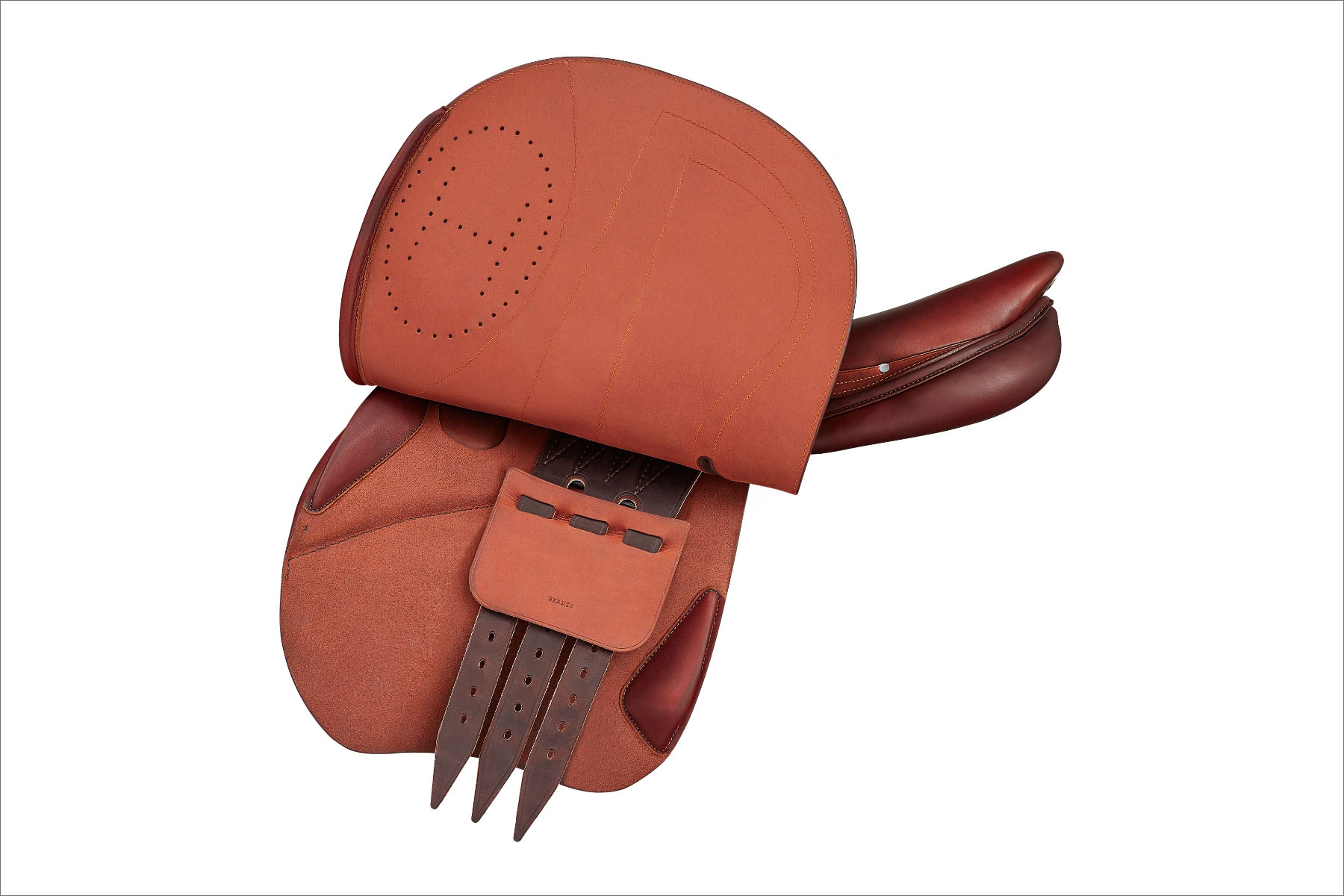 As told by Lauren Goblet to LA POLO, the new features of the Hermès Vivace add history to the Hermès saddles. He said: “We already have several models for jumping, including the Hermès Cavale saddle for seated riding and the Hermès Allegro for suspended position. For the Hermès Vivace, we wanted to offer an alternative to riders who favour the two-point position, in which the rider’s weight is supported by their thighs, keeping their knees in contact with the saddle. When I design a new saddle, I improve the existing models by removing anything that is superfluous and perfecting the strong points. Saddlery is a métier requiring innovation and expertise, and we are on a constant quest for improvement without renouncing the past. When I arrived at Hermès in 1977, an extra-flat and light saddle called the Steinkraus was revolutionising riding. When invoking its qualities, the term “close contact” came to mind. For the Hermès Vivace saddle, I have interpreted the famous close contact through three key words: closeness, stability and comfort.” 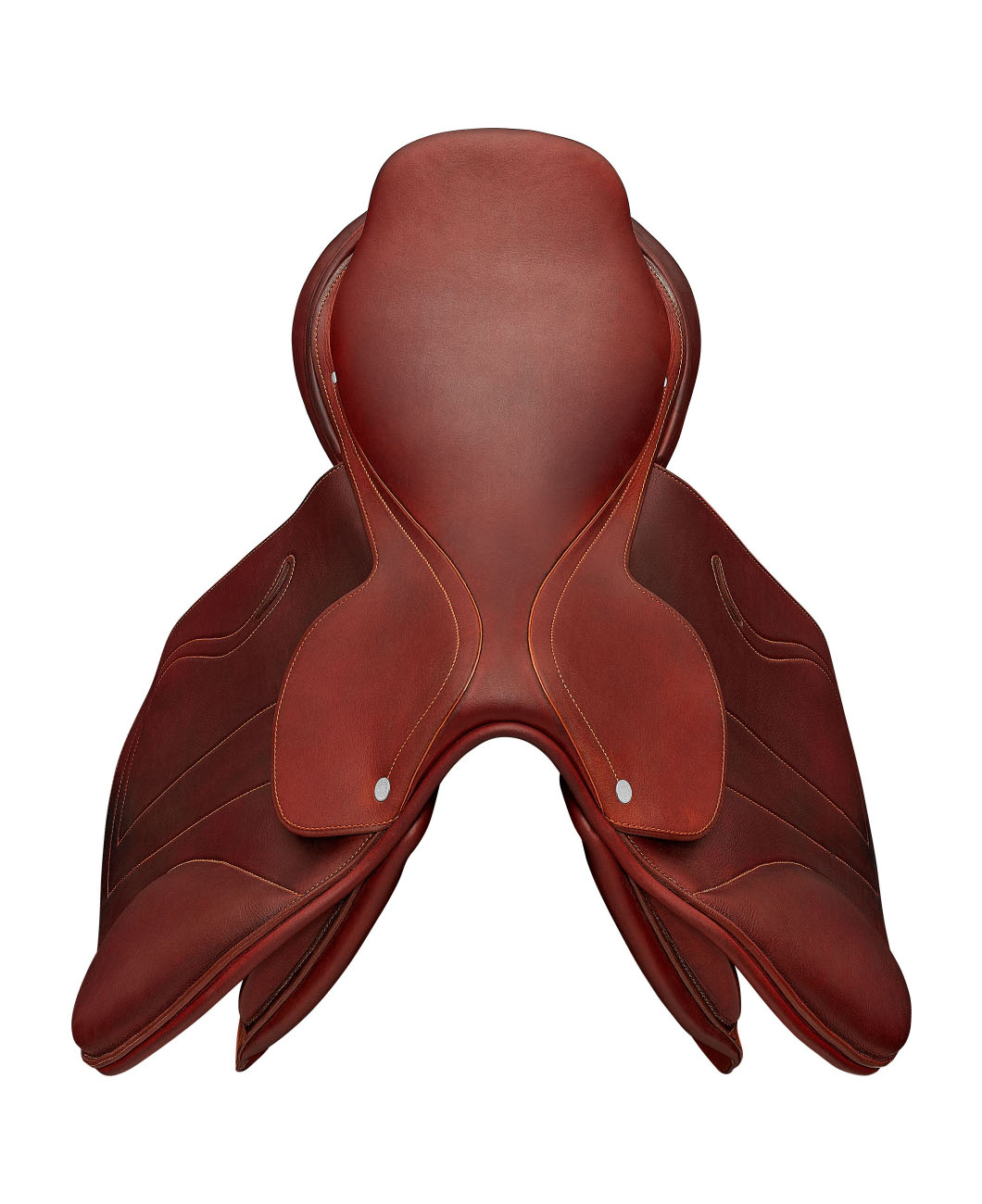 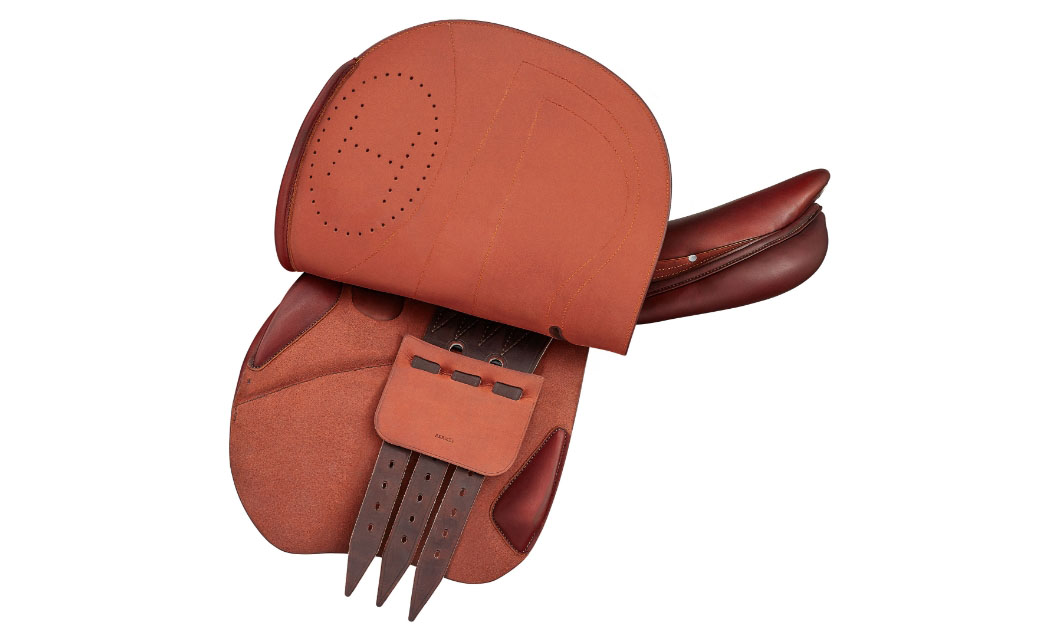 The Hermès Vivace is a product of several technical innovations, such as the refined blocks and flat panels, eliminating superfluous thicknesses and pressure points. The seat and knee rolls in calfskin ensure a high level of comfort. Entirely made to measure, the Hermès Vivace saddle combines an enhanced centre of gravity with exemplary stability and perfect balance. Reflecting on the same, Goblet said: “Closeness depends on the saddle’s ergonomics, which must allow the rider maximum contact with the horse. So, we remodelled the curves of the tree and reduced the width. Then we removed superfluous thickness by opting for finer materials and by arranging the pieces so that they fit together without overlapping. For stability, we have redesigned the balance of the saddle by changing the straps. They are no longer straight but slanted, forming a V so as to spread out the attachment points. The saddle thus remains very stable during the jump. For comfort, I have included a new, more supple and elastic type of foam.” 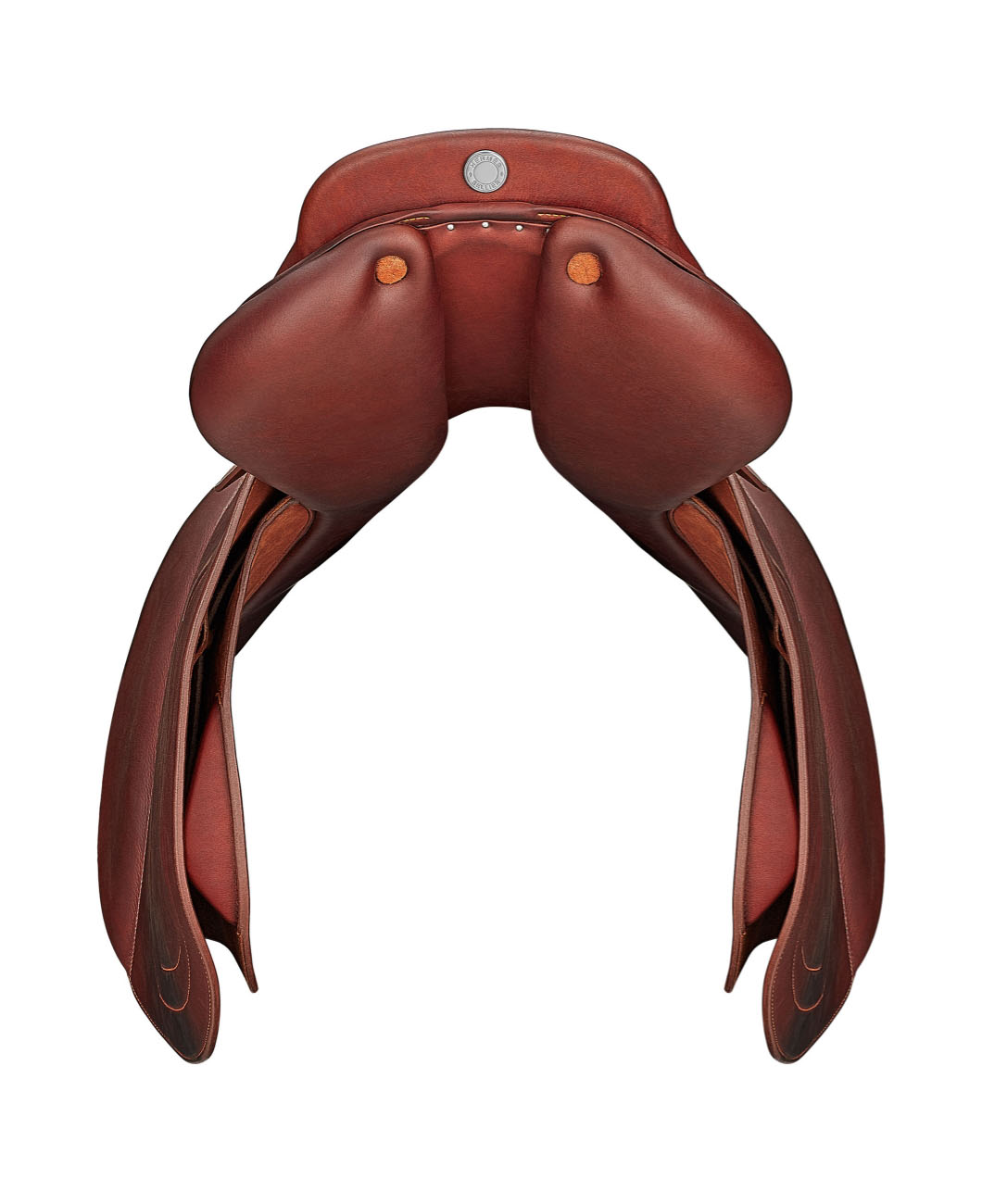