The HH Rajmata Gayatri Devi Memorial Cup started its first day with two eye popping matches, at the Cavalry Ground. The day had players like Ashok Chandna and Maharaja of Jaipur coming down to play polo.


The first chukker for the first match of the tournament started with the roll of the ball. The players were in full action. The first goal for the match was bagged by Col Ravi Rathore followed by Dhruvpal Godara getting the equaliser and the game was paused for the mid time break. The game resumed and Ranshay fell off the horse, but fortunately there were no injuries and he was back to the game. And we had the second goal by Gerardo Mazzini, followed by Ashok Chandna. With this the first chukker ended.

The ball for the second chukker was rolled and the ponies were galloping after the match. The first goal for the match was welcomed by Vishal Chauhan and the players were off to change their ponies when the chukker was in its half time. The players were back when Col Ravi Rathore hit the equalising goal in favour for team 61 Cavalry. The ball was soon taken over by Mazzini who hit the fourth, leading goal and the chukker ended.

Third chukker galloped into action. The sunny day was just perfect for the starting match of the tournament. The clock ticked 3:53 and the game paused for the halftime break, and there were still no goals for the chukker. It was 5.33 minutes on the digital clock and Mazzini hit a beautiful goal. The scoreboard further changed for team Chandna when Mazzini hit the sixth goal. This ended the third chukker. 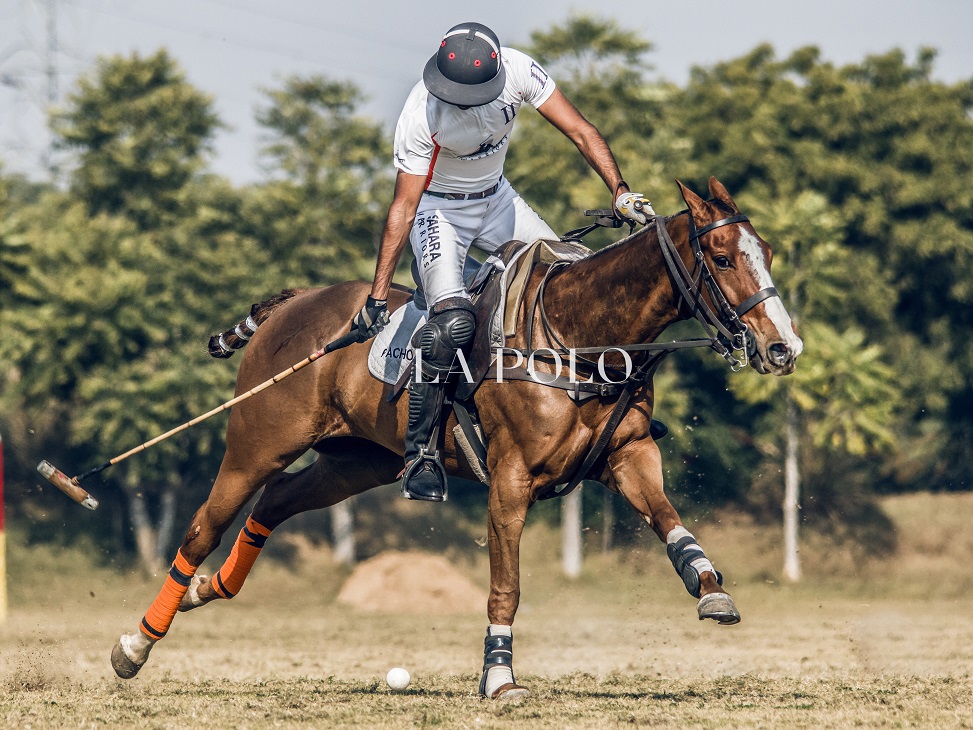 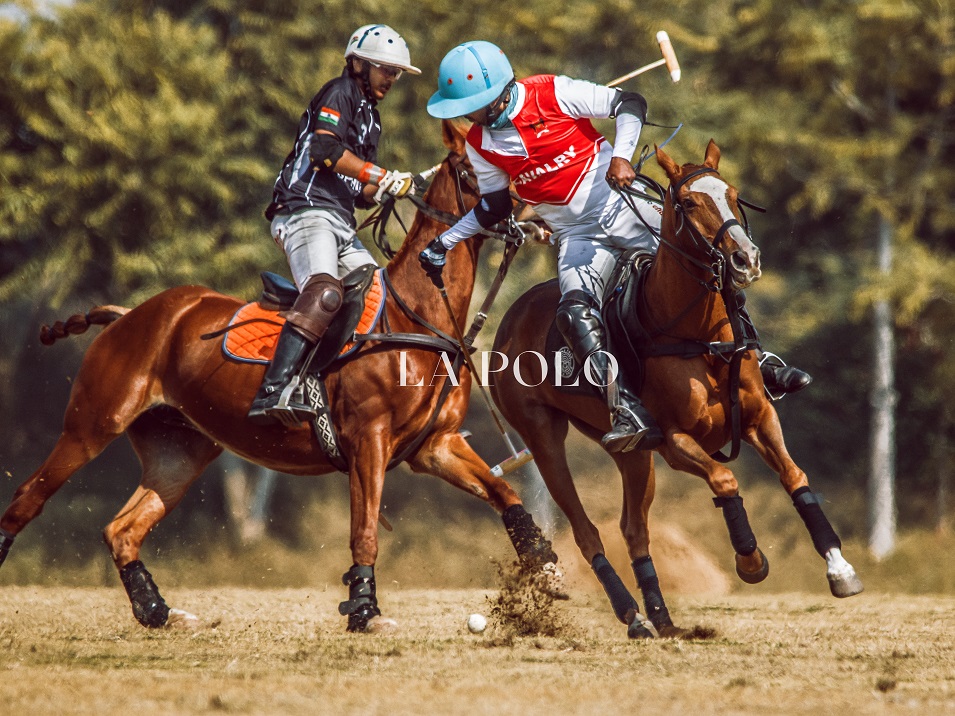 The game was into its final and fourth chukker. It will decide the winner for the first match. The first goal for the chukker was brought by Ravi Rathore followed by Vishal Chauhan . 5.26inutes were gone for the last chukker and the scoreboard was on 6-5 in favour of team Chandna. The seventh goal for team Chandna was updated on the scoreboard and with this the hooter was sounded indicating the end of the chukker and victory for Chandna Sphiro. 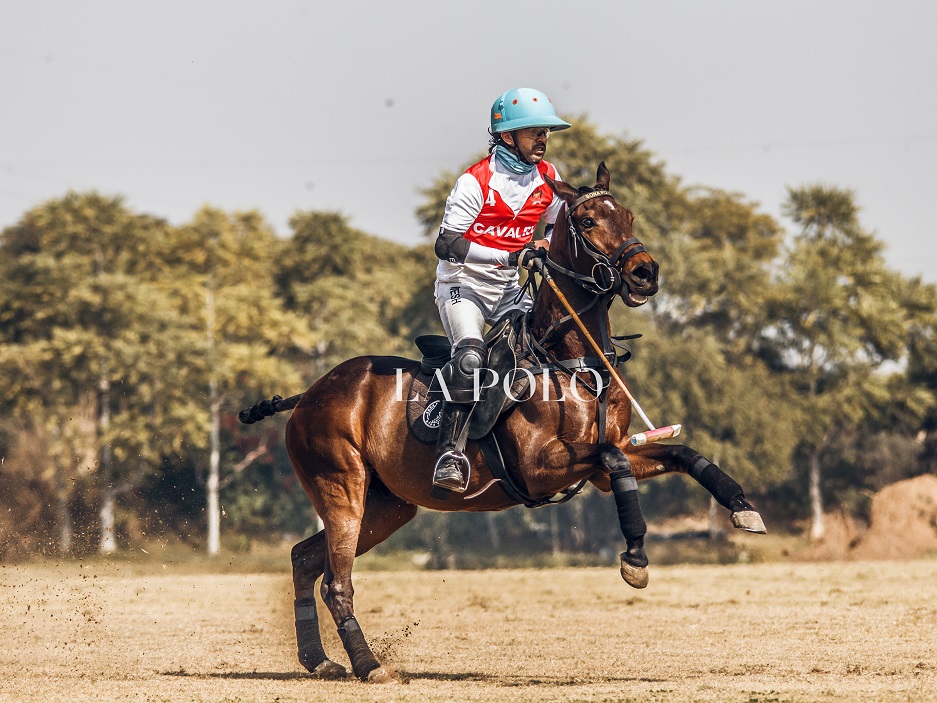