The battle for the Asia Cup Polo International Day witnessed a hard-fought battle amongst the teams from India and the United Kingdom at Ham Polo Club, London


The journey began in 2007 and since it has been played every year to celebrate the bond between the two nations. The flagship of the Celebrasian festival calendar of events, Asia Cup International Day is celebrated to bring people together through shared mediums. An event designed to have an International Appeal, The Asia Cup Polo International Day celebrated its 10th Anniversary in July 2017. The Asia Cup gets a Royal patronage through the Royal Family of Jaipur. The proud and rich heritage that the Royal Family of Jaipur continues to represent along with Polo is the highlight of the International Day. Maharaj Narendra Singh has played in a number of events and graciously hosted the team from the United Kingdom at his private club in Jaipur. 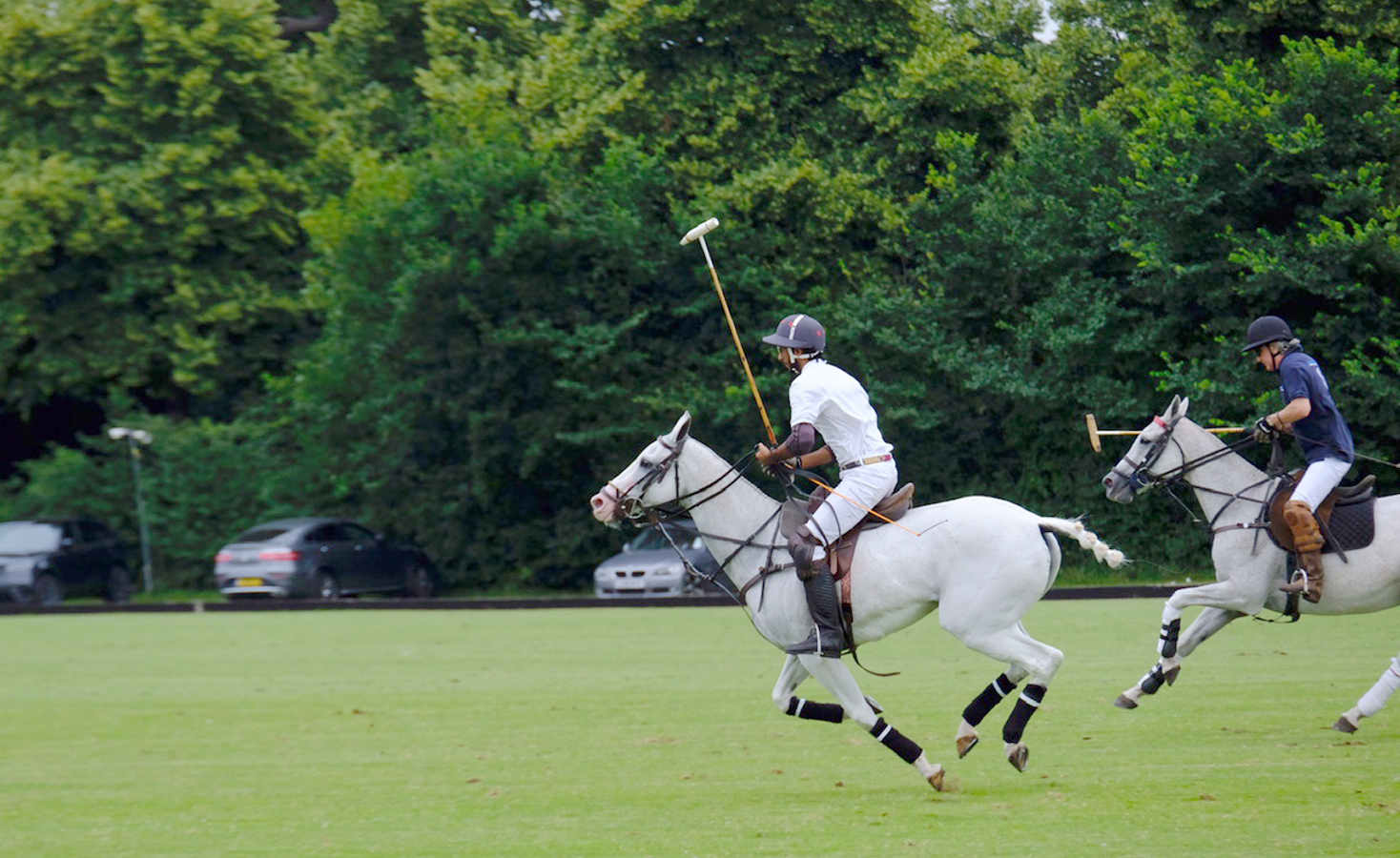 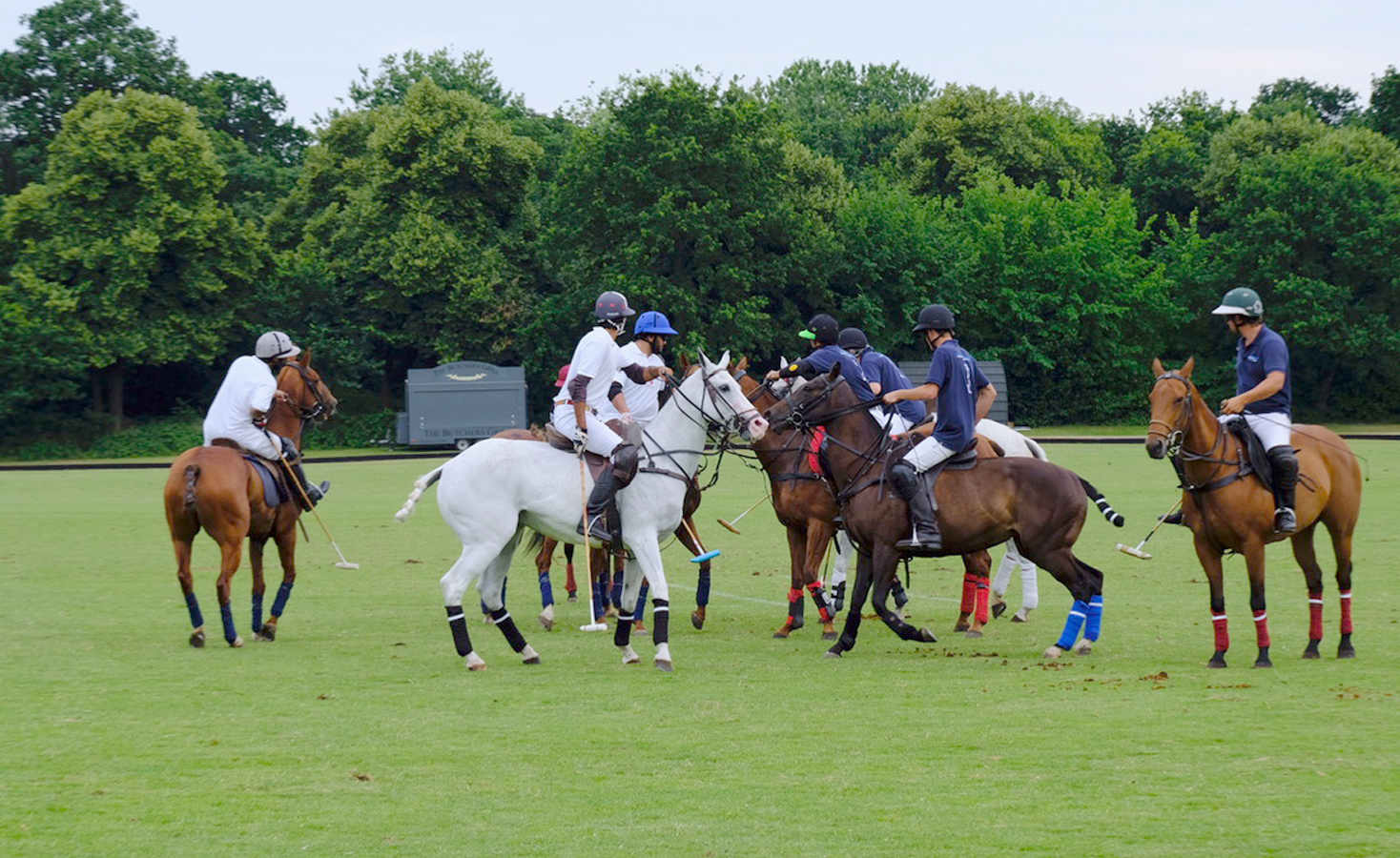 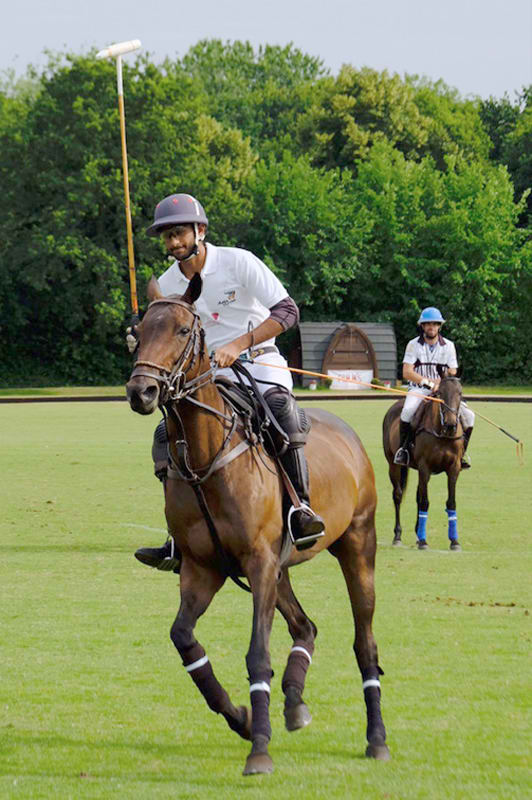 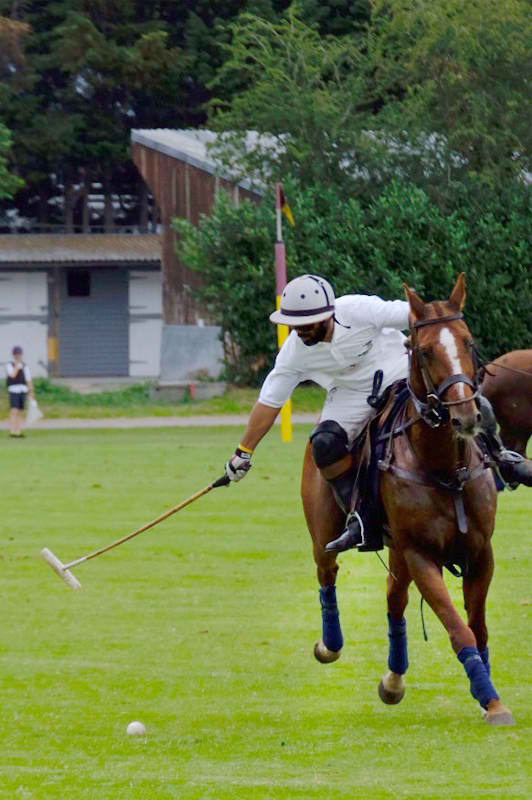 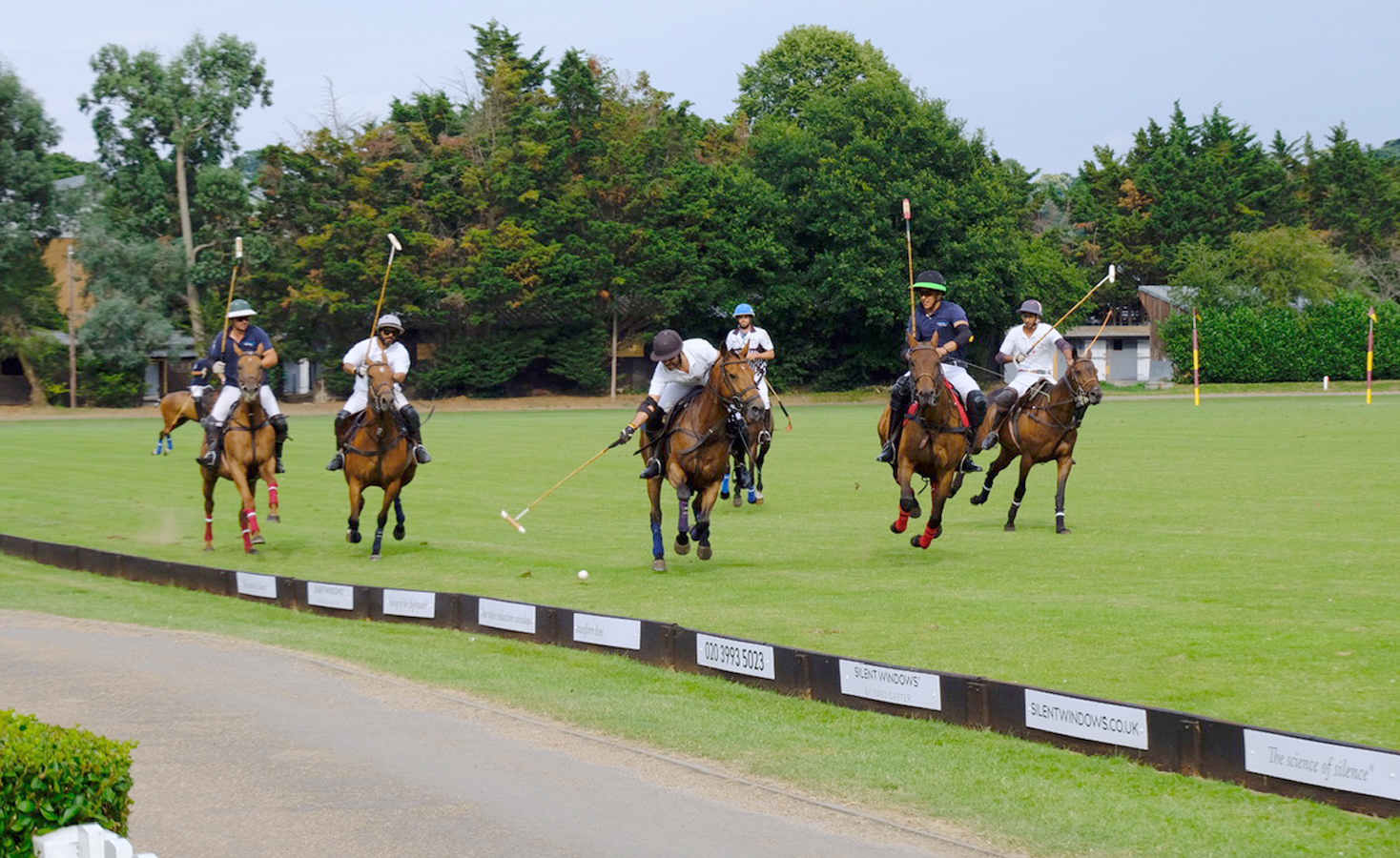 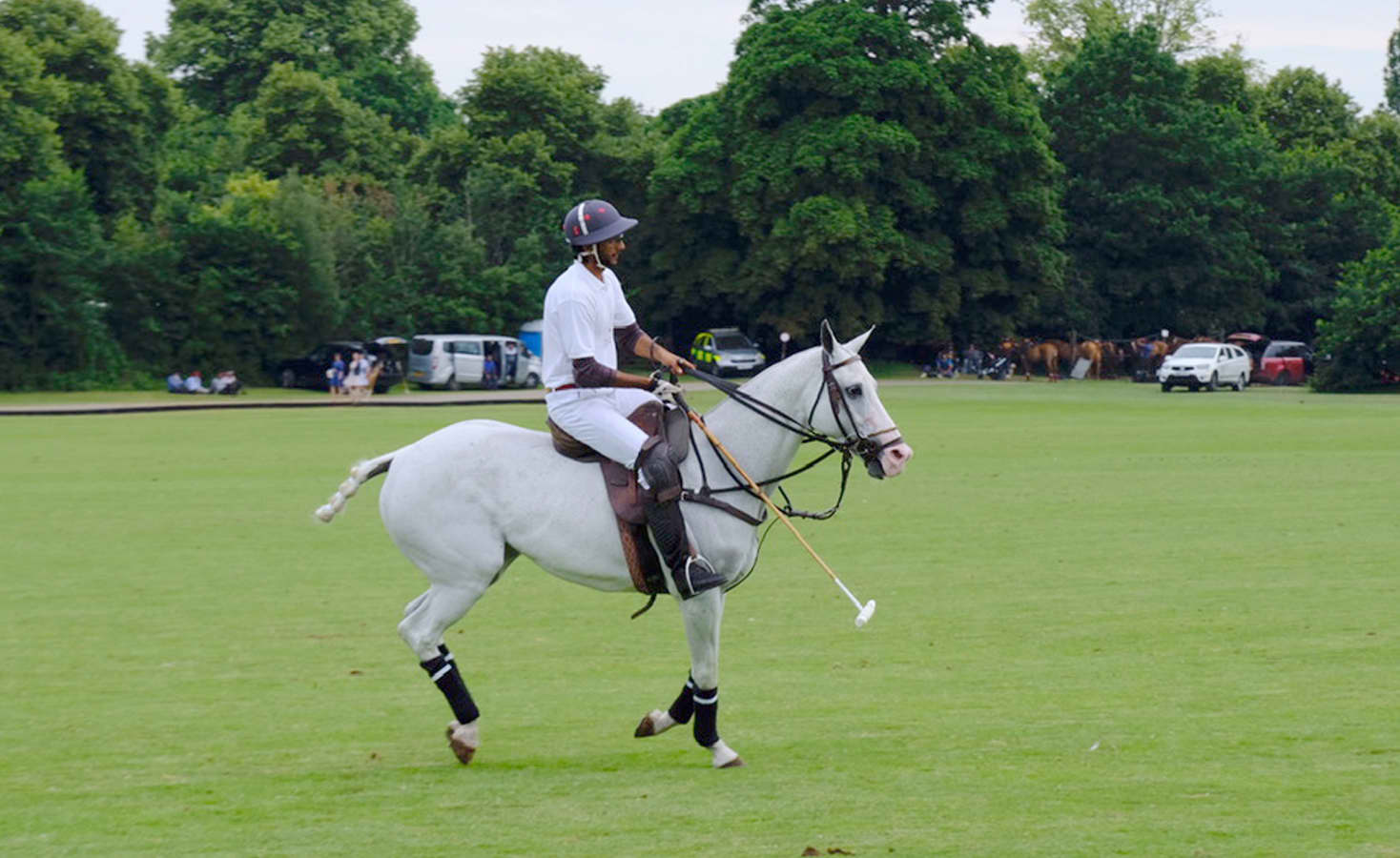 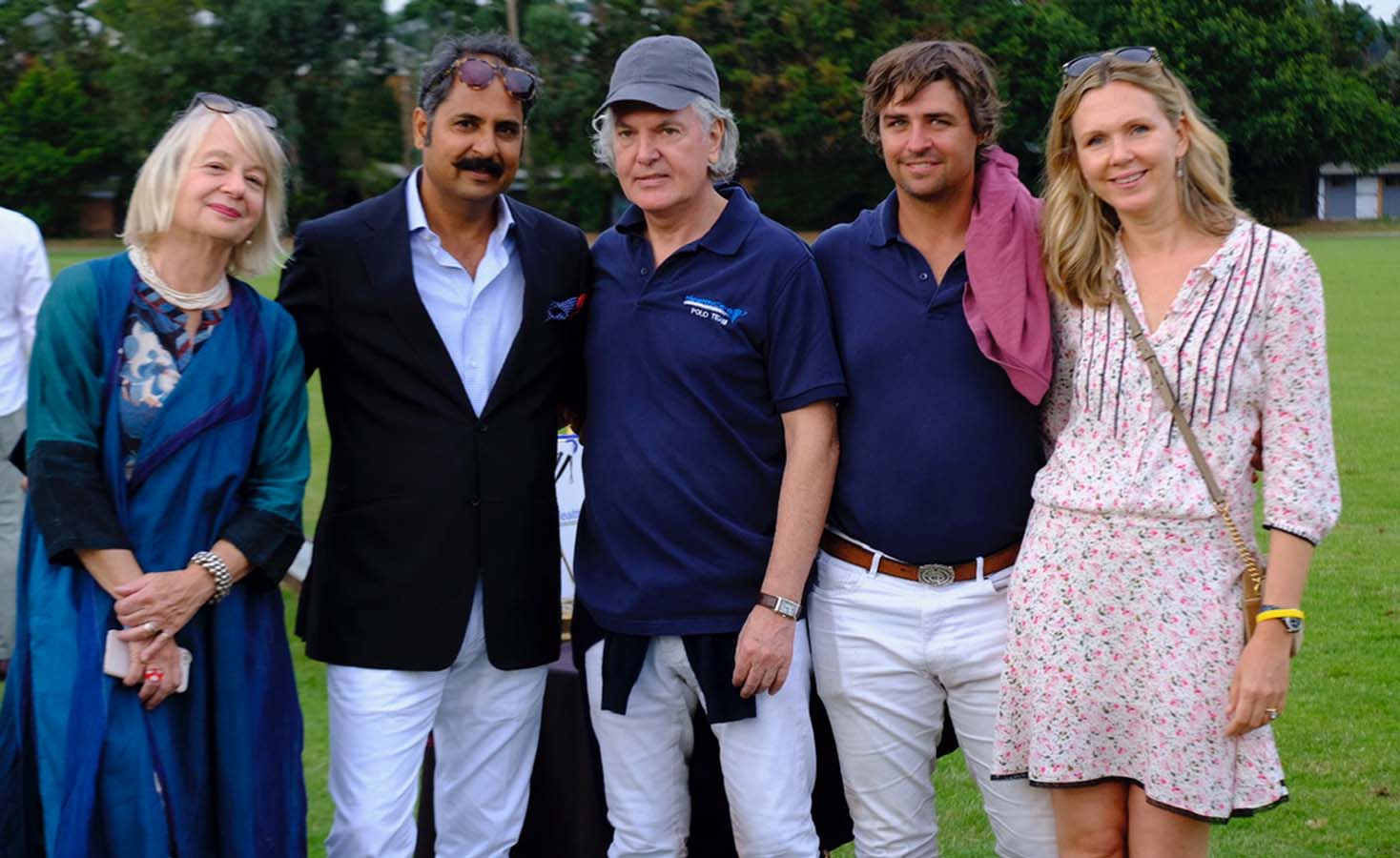 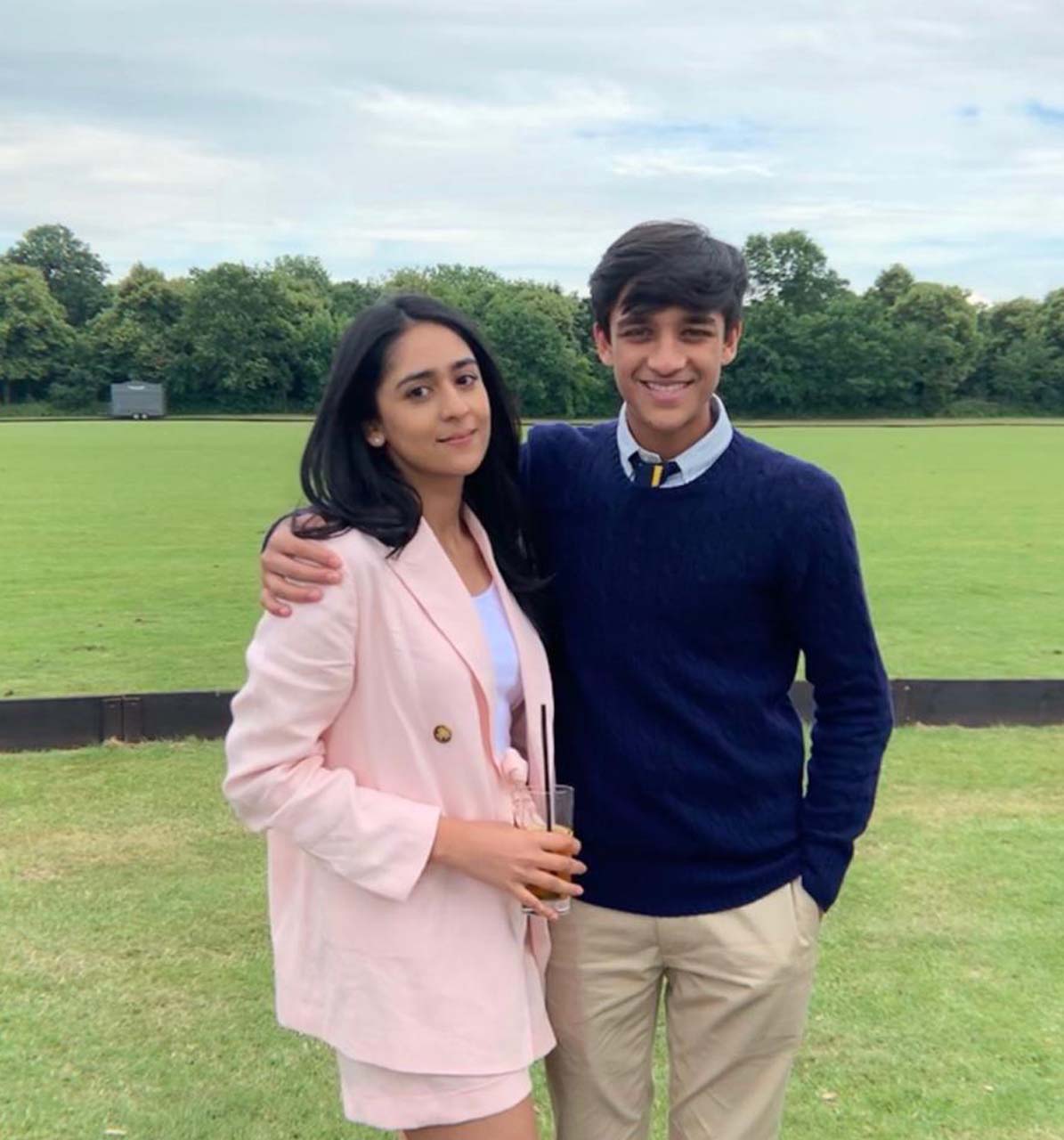 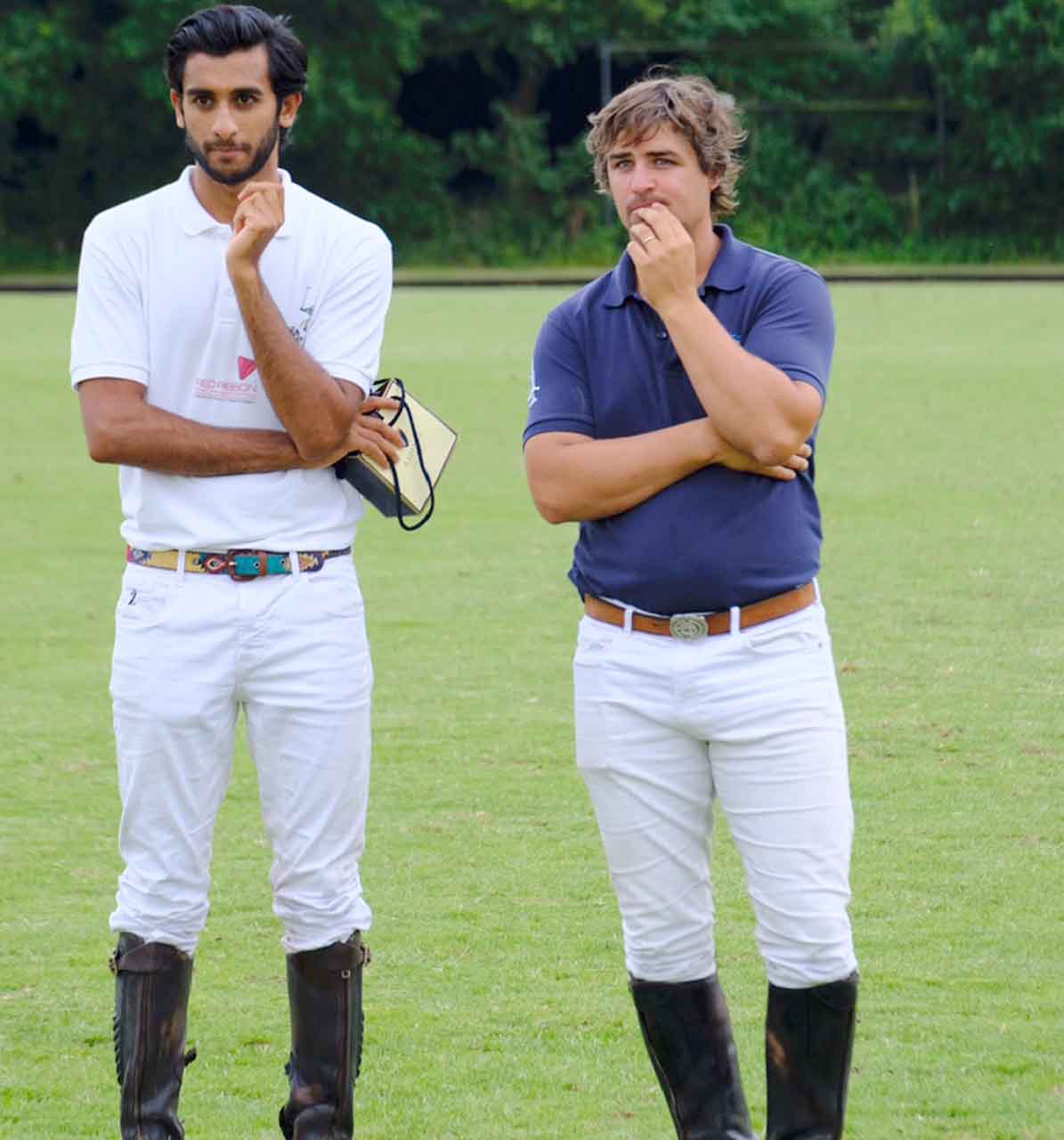 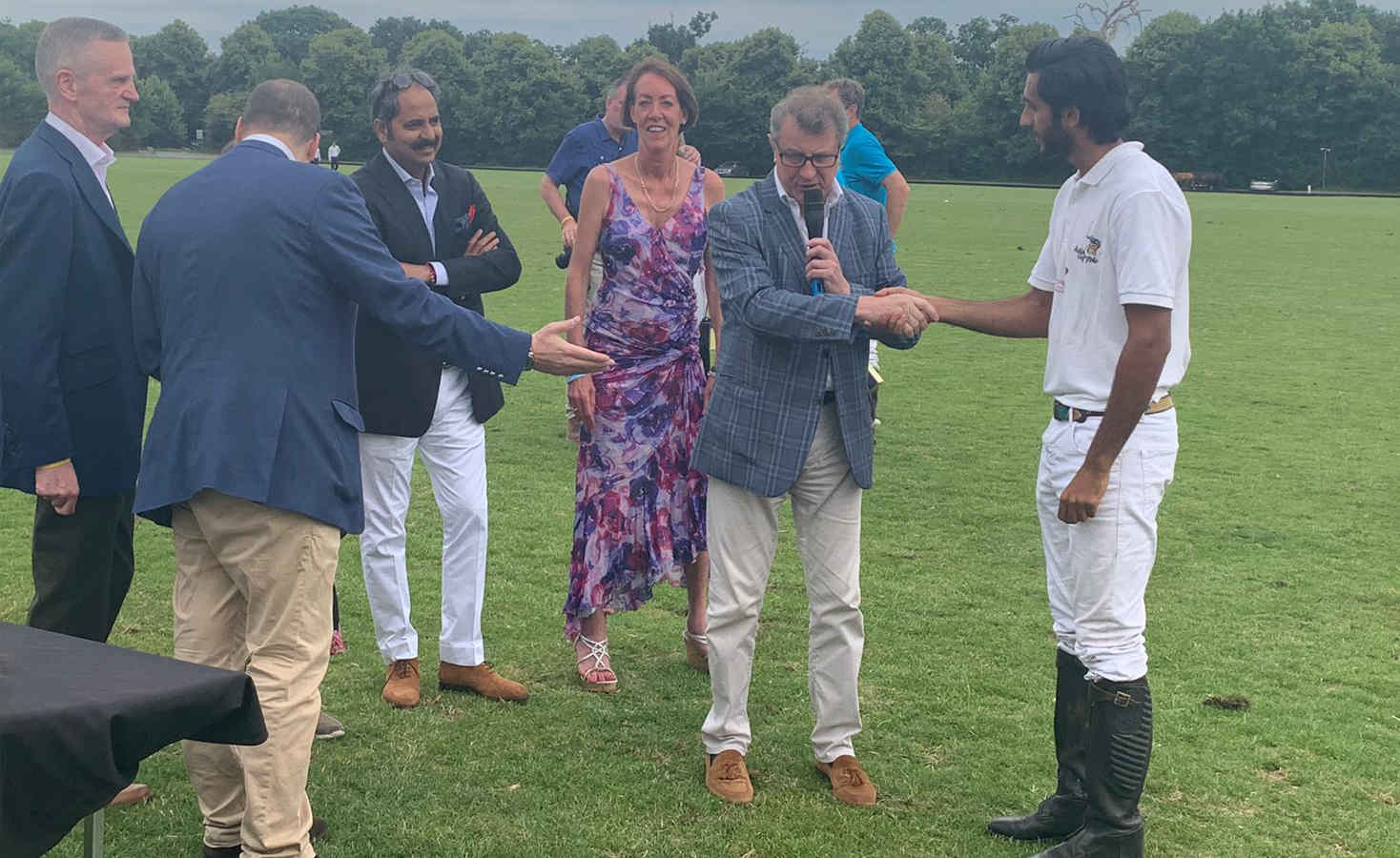 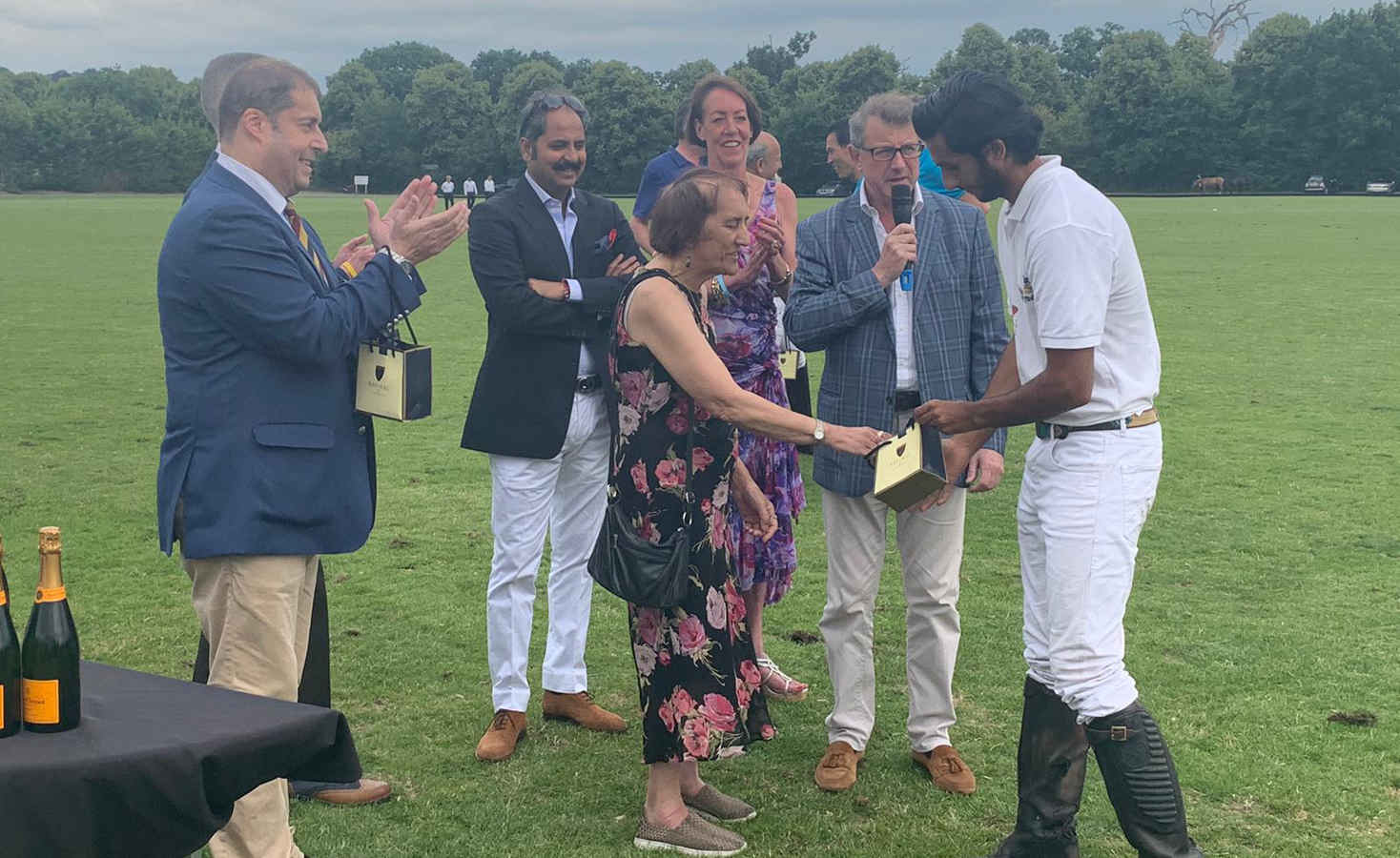 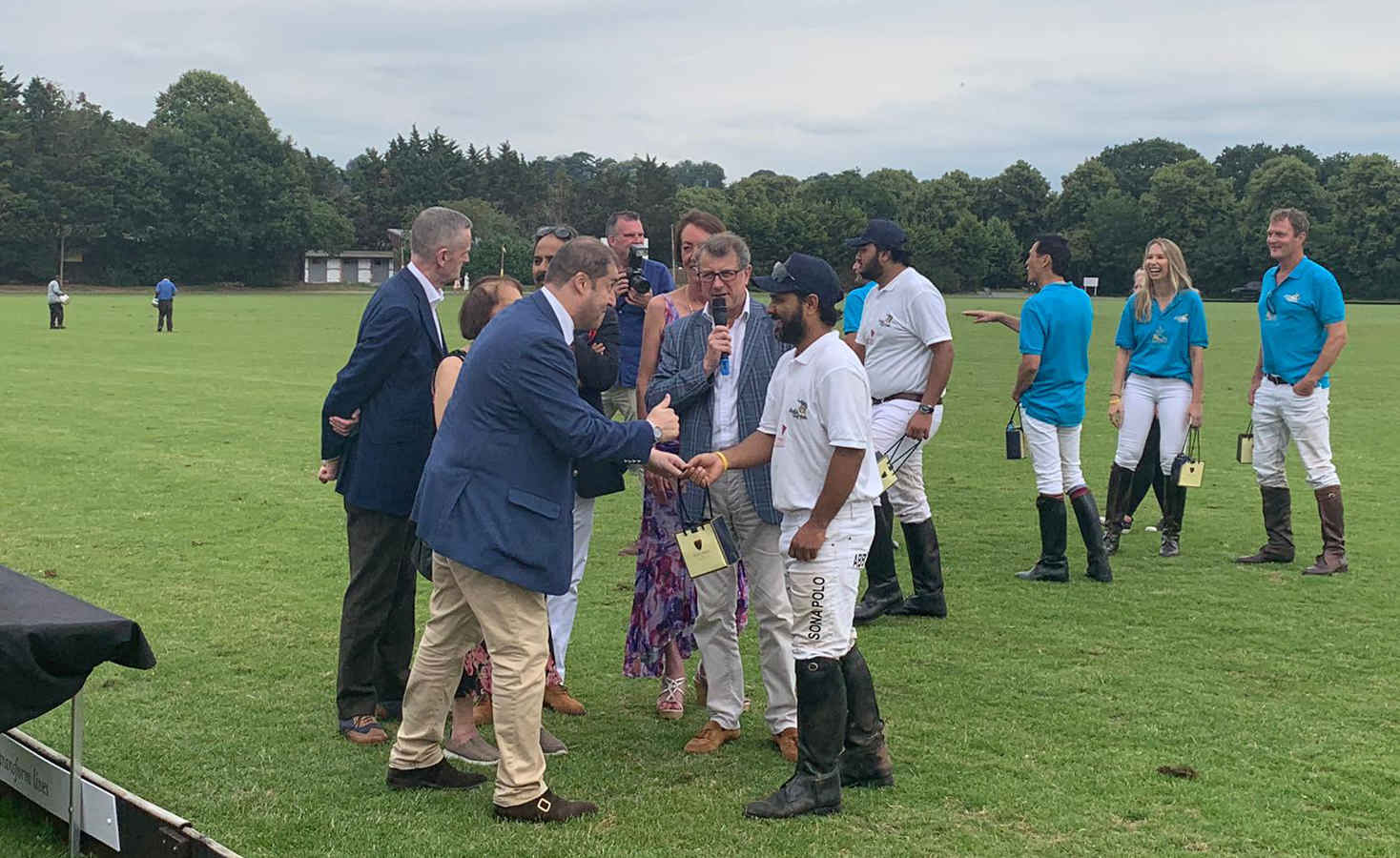