Aspen And Pilot Scheduled To Clash In The USPA Gold Final


An exciting tournament all-around, the USPA Gold Cup saw yet another action-packed polo day in its semi-finals. The audience was treated with two nail-biting contests back to back and both the games decided victors with only a single point separating the teams. It was, however, the perennial contenders for every US polo title, Aspen and Pilot, who edged out Daily Racing Form and Equuleus respectively in the tight semi-final match ups.

The day’s proceedings kicked off with Daily Racing form dominating the game, flawlessly controlling possession in the first two chukkers of the game. Agustin Obregon charged from the front to secure a 4-1 lead. But, the game didn’t get lopsided as Aspen’s Polito Pieres and Lucas James initiated their team’s comeback. Scoring one goal apiece, the duo reduced Daily Racing Form’s lead to 4-3 at the conclusion of the opening half.

Aspen secured the lead for the first time in the encounter in the 4th chukker. Following an impressive cut shot goal by James, Tomas Schwenck, the young gun, hammered the goal that put his team ahead. Aspen made their intentions clear after gaining the lead. With Stewart Armstrong and Schwencke contributing in the scoring, Aspen managed to extend their lead to two. But, Form was yet to be counted off the finals of the coveted as Geronimo Obregon fired his third goal of the match with 1.30 minutes remaining in the final chukker.

He was about to lobby the equalizer but the final whistle put a cap on Daily Racing Form’s championship aspirations and Aspen became the first team to qualify for the final.

The dominant team of Pilot was met with a strong challenge in the form of Equuleus, who threatened to topple off the tournament favorites in the Semis.

Pilot controlled the possession and lead for the entirety of the match despite uncharacteristic 3 for 15 shooting from Gonzalito and Facundo Pieres left a window open for the underdogs to register the win.

It was Equuleus’ Magoo Laprida who shined in a field of veterans; registering a stellar 5 goal performance in the encounter.

In the early parts of the match, Pilot captured a 4-2 lead with Gonzalito and Facundo Pieres scoring twice each. Equuleus was unable to generate opportunities in the first half and Pilot went leading 5-3 into the second half.

Magoo Laprida initiated his team’s comeback, registering a goal in the 4th chukker. Foul trouble in the 5th chukker for Equuleus saw Pilot extending their lead yet again with Pieres’ penalty conversion putting them 3 goals ahead. Equuleus retaliated in the final chukker, coming extremely close to neutralizing Pilot’s lead, but unluckily for Magoo Laprida and co., the time expired as they were just 1 goal short and Pilot cruised to the final with an 8-9 victory. 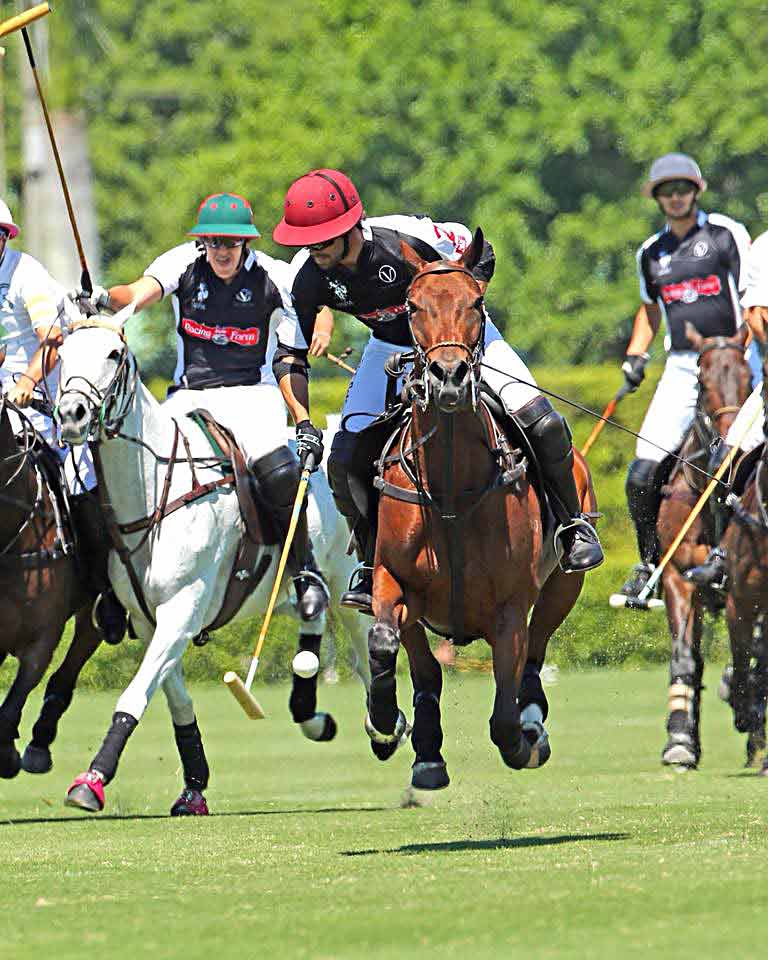 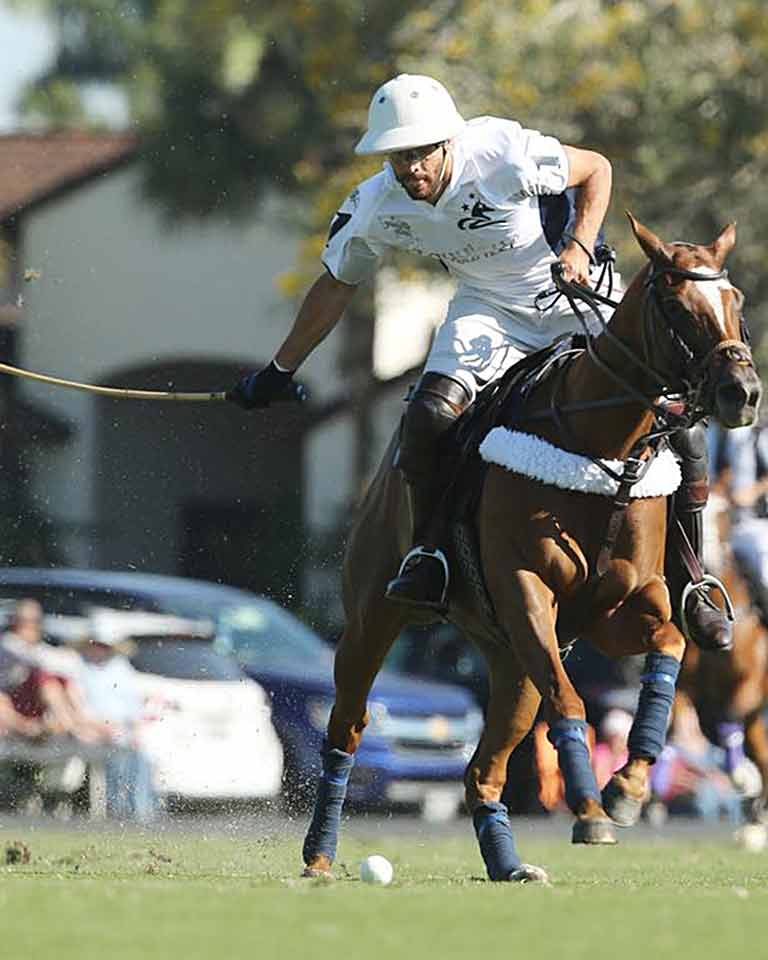