Adapting to the “new normal”, clubs around the world are slowing getting back to lineups, posting schedules, organising charity events and planning for high-ranking tournaments.

Adapting to the “new normal”, the summer schedule of Aspen Valley Polo Club goes spectator-free. Though the 2020 season of AVPC is closed to the public in the light of the mandatory health and safety measures, the entire Polo series will be live-streamed via ChukkerTV. 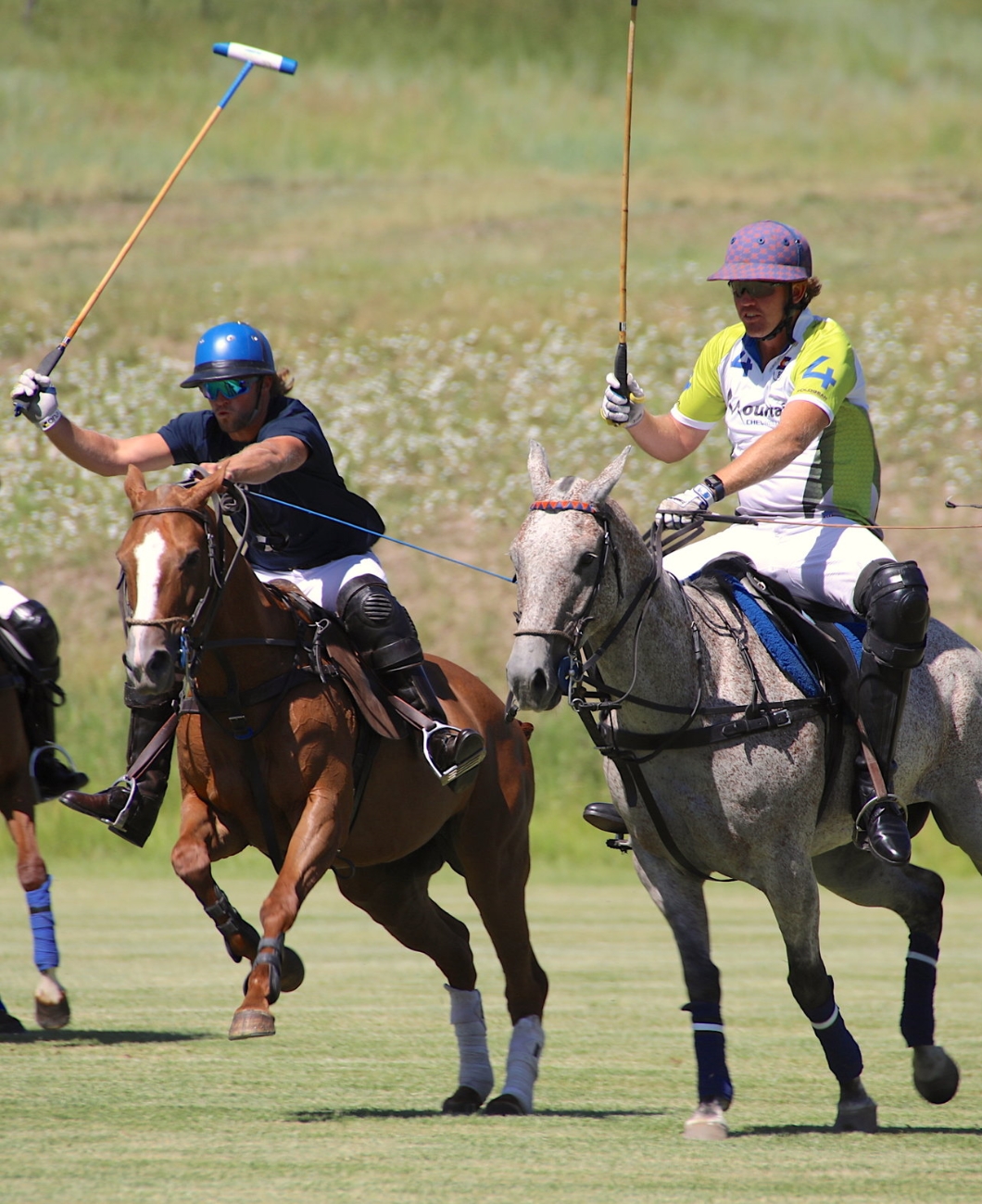 The season kicked-off with the Independence Cup on July 5, and is slated for 11 key events, 10 grass tournaments and 3 arena tournaments, including The Triple Crown of Polo, and the season wrap-up tournament, scheduled from September 1-8. Besides featuring a fabled roster of illustrious players, including three 10 goalers, Pablo MacDonuogh, Juan Martin Nero and Pablo Polito Pieres, the season is all set for competitive combat.

The Eduardo Moore tournament pays homage to Eduardo Gordo Moore, the major-league Argentine player, with a record of sustaining 10-goaler titles for several years in England, and established the first Polo school at Nueva Escocia. His contribution to the sport has been immense, always ready to offer a helping hand to players.

Scheduled from July 1-11, 2020, the Eduardo Moore tournament at the Royal County of Berkshire, UK, hosts four 15-goal teams, namely Elmor Black, EFG Aravali, Conosco and Snake Bite. The season-opening took place on July 1 with a match between Emlor Black and Snake Bite which ended with a result card of 7-9.

The series features two 7-goalers, namely Jaime Garcia Huidobro and James Beim, and is all set to live stream its final match on July 11 via PoloLineTV.

The city of Tulsa, Oklahoma, saw a surge of prominent Polo teams from all over the country on July 1, for a match at the 2,800-acre Mohawk Park, that accommodates diverse spaces, from disc golfing courses to water playgrounds. The women’s tournament with eight teams was sponsored by the acclaimed Tulsa Polo Club.

Polo clubs in Abuja, Port Harcourt, Fifth Chukker, Keffi and so on might increase facilitating light practices. The clubs are proactive and doing their best to adapt to the current scenarios. For example, the Kaduna Polo Club is already working on its pitches as a part of its assembling plan for its high-ranking tournaments later this year.

Winning has become a way this weekend for Boston Polo in the Sugarbush 2-Goal Tournament! An astounding group of eight players travelled to Vermont to keep the play and spirits of the sport in these troubled times. 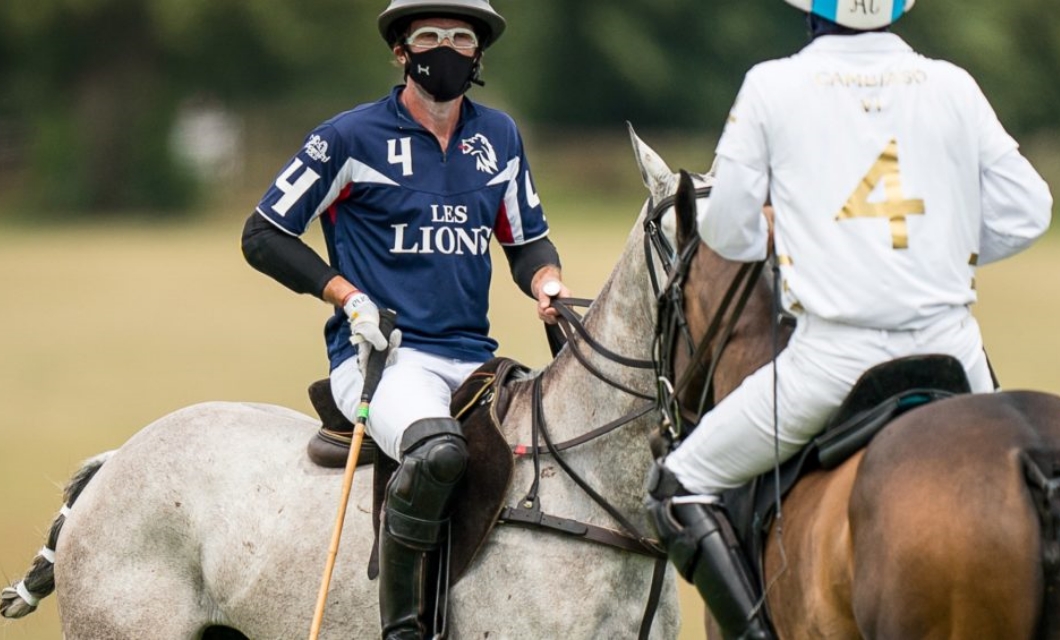 The 2020 King Power Gold Cup kicked off with a thrilling opening day at the Cowdray Park Polo Club. Les Lions/Great Oaks overcame the Next Generation team having Adolfo Cambiaso and David Sterling on their side by 14-10 to win the Carlos Gracida Memorial Trophy. In the second exciting match of the day, Park Place got the better of Park Place Vaara by one goal at 10-9.

Day 2 had more anticipation building for the tournament as Monterosso beat Thai Polo NW by 10-9 and Scone defeated Polo Stud Schockemohle in a close debut encounter by 12-11.

The second round action continued with Les Lions/Great Oaks getting the better of Scone at 14-12 in the first match. In the second encounter of the day, Park Place Vaara overcame Polo Stud Schockemohle by 8-6. 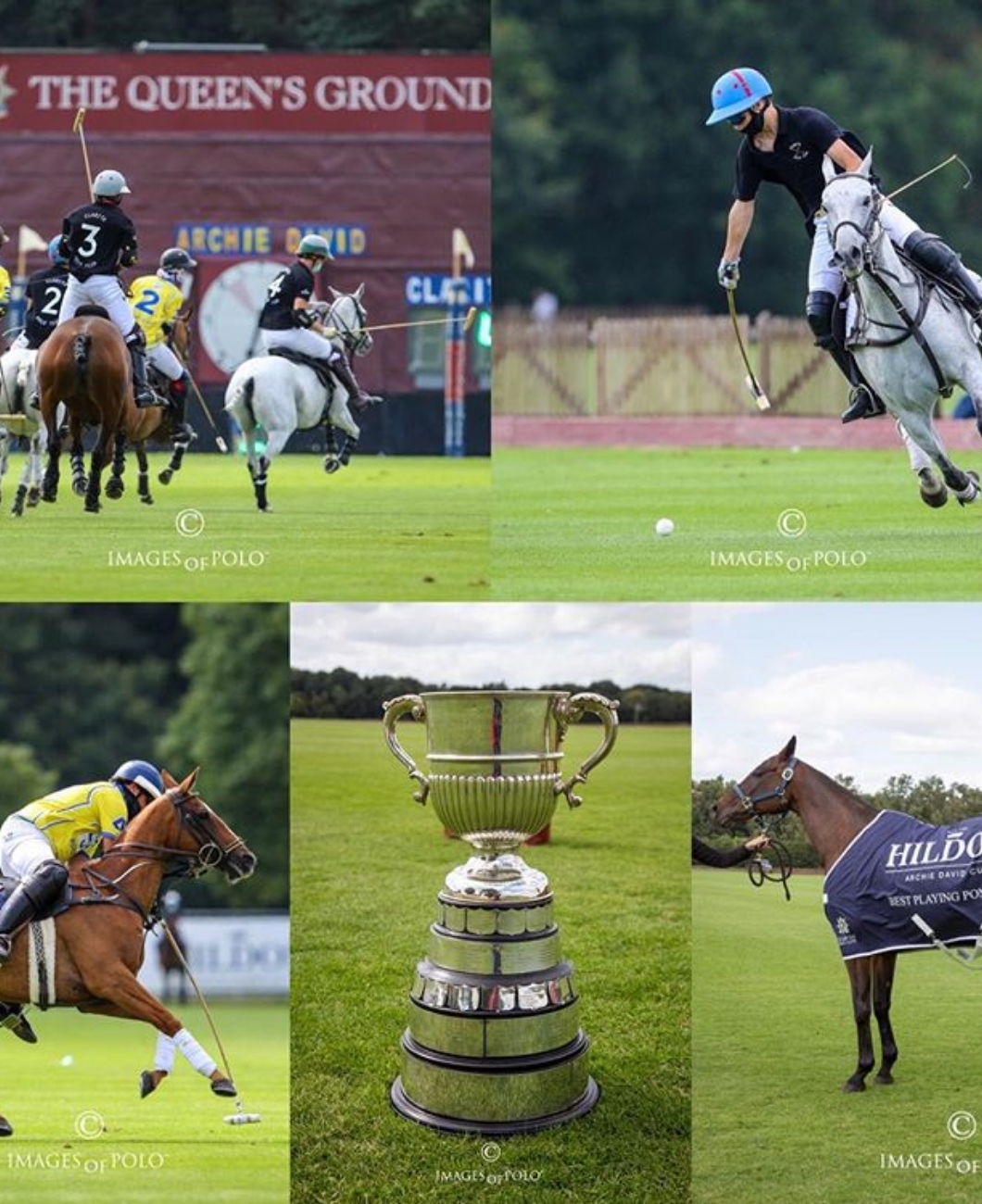 In the sub-final of the Hildon Archie David Cup, played on the Duke’s ground, Team Cani overcame Las Estrellas in a close match by 7-6. 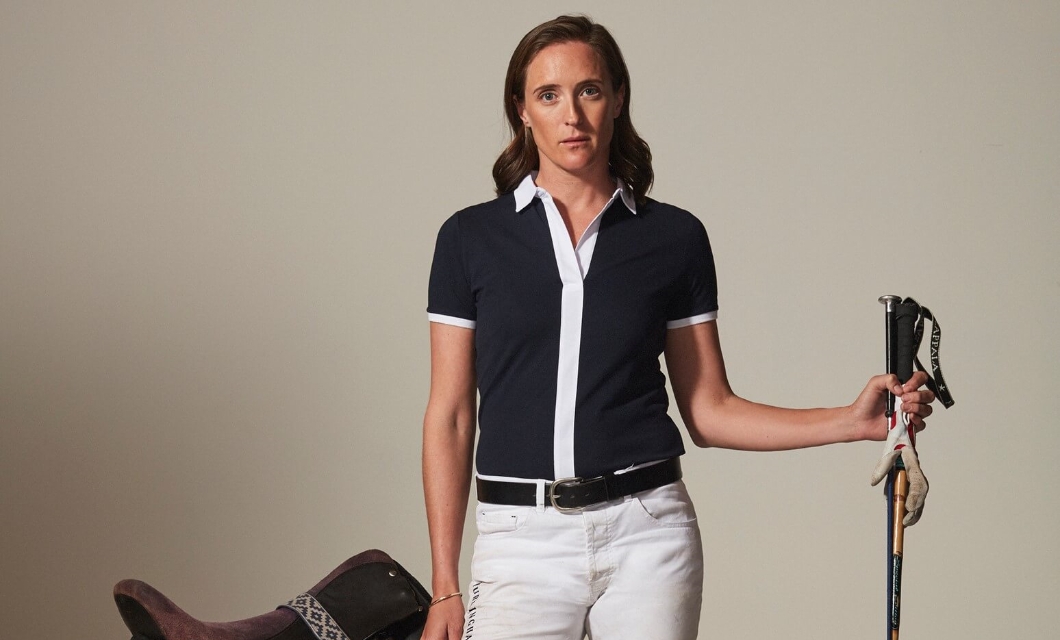 In the midst of the current crisis, the Victrix Ludorum, a series of seven female tournaments for 18-goal teams, seemed a ray of hope.

Displaying an extraordinary show of skills and grit, the Dundas conquered the 2020 USPA Intra-Circuit going unbeaten in the tournament at 4-0 all the way through winning the final match by 16-9.