It was the second season when the club hosted the tournament. The World Polo League’s Triple Crown of Polo featured five teams battling it out for the prestigious trophy. The three days 20 goal tournament began at Sopris Mountain Ranch with a three-team round-robin semi-final. Seventeen goal Mountain Chevrolet played 20 goal Los Amigos Red. The winner and 20 goal Flexjet played the final 6 chukkers. The second semi-final was to be held a day before the finals where after the winner advanced into Sunday’s final at 11:00 a.m. at McClure River Ranch followed by a season-ending round-robin at 12:30 p.m.

The finals evolved as the perfect day with team Flexjet and team The Polo School ready to go against each other.

It was expected to be the most competitive season finale in Aspen Valley Polo Club history. The excitement for the game could be seen everywhere and in everyone. The World Polo League Commissioner, Dale Smicklas shared his thoughts and excitement about the game – “ I can’t wait. This isn’t the first time Marc and Melissa Ganzi have been on the field in the finals of a tournament. It will be husband against wife but I know for a fact they will both be doing everything they can to win. They both have really nice teams. This should be a really, really, really good game.”

Following the final, the Just For The Fun Of It round robin was held at 12:30 p.m. in the final 2019 summer action of the most successful and historic seasons Aspen Valley Polo Club has had. The match went one-sided for a really long time. It remained highly in favor of team Audi, but it was in the last chukker that the fate of the game started to go in favor of the other team, team Flexjet. Nevertheless, the continuous team work of team Audi paid off finally when they held in their hands the proud trophy after defeating their competitors by 12 goals to 11. Although it was a close victory, it was important for the team as it marked the second consecutive victory for them during the summer polo season. The team had also named victory to their name when they won the Labor Day Challenge with Ganzi, Roldan, Salvador Ulloa, and Lauren Sherry. 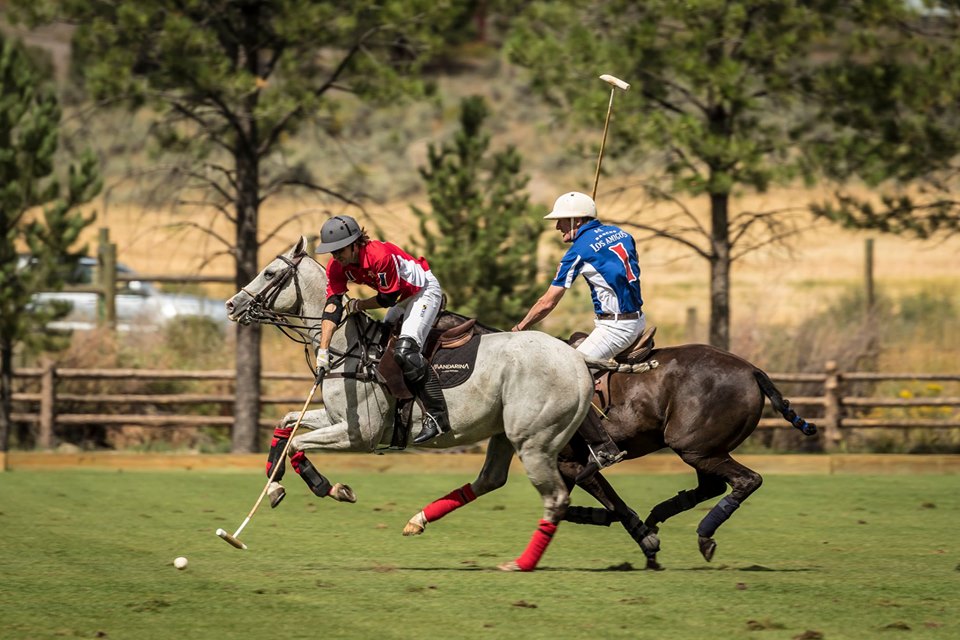 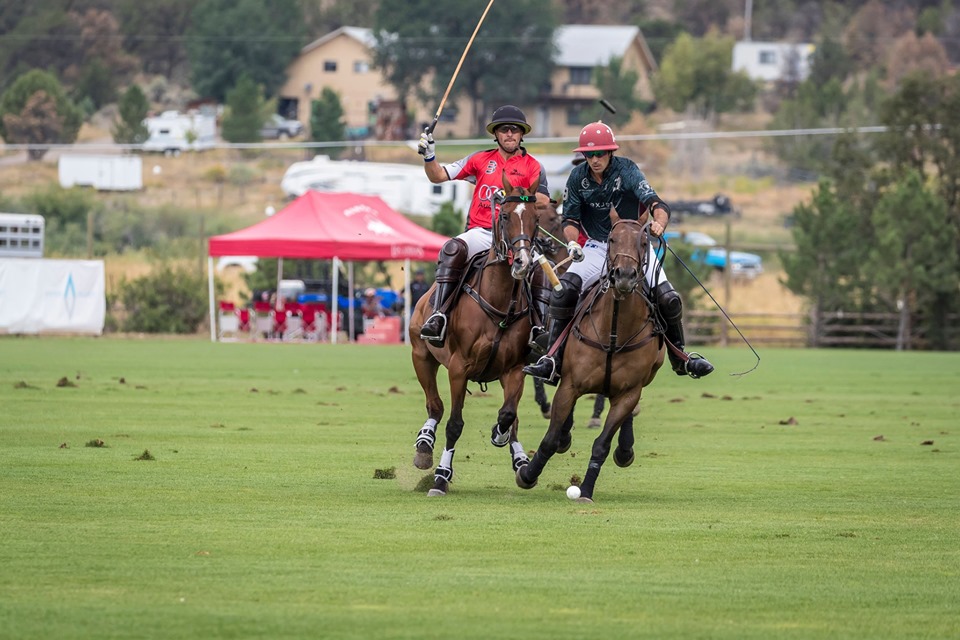 Following the spirit of the match was the prize distribution ceremony that had Nic Roldan as the Most Valuable Player. On the other hand the Aspen Valley Polo Club Best Playing Pony went to Tampa Glitter that was played by Mariano Gracida. Pitkin ridden by Alejandro Novillo Astarda was awarded the American Polo Horse Association Best Playing Pony.