The viral of bags, clutches and similar carryalls has been passed down from the past few generations which were a bit too much into fashion trends. A paradigm of such trends was set by quirky carryalls or Basket bags by an impromptu rendezvous.


Women these days are quite neurotic towards buying opulent handbags, pochettes, sac like reticules, clutches from the world’s highly renowned and expensive brands like Gucci, channel, dolce and Gabbana, Dior and many more in order to keep up with the joneses. Hence with aplomb, the viral of extravagant handbags has been rolling out across the globe and the pre-existing trend of carrying large carryalls has been bequeathed down from the virtue of legacy of the past generations. 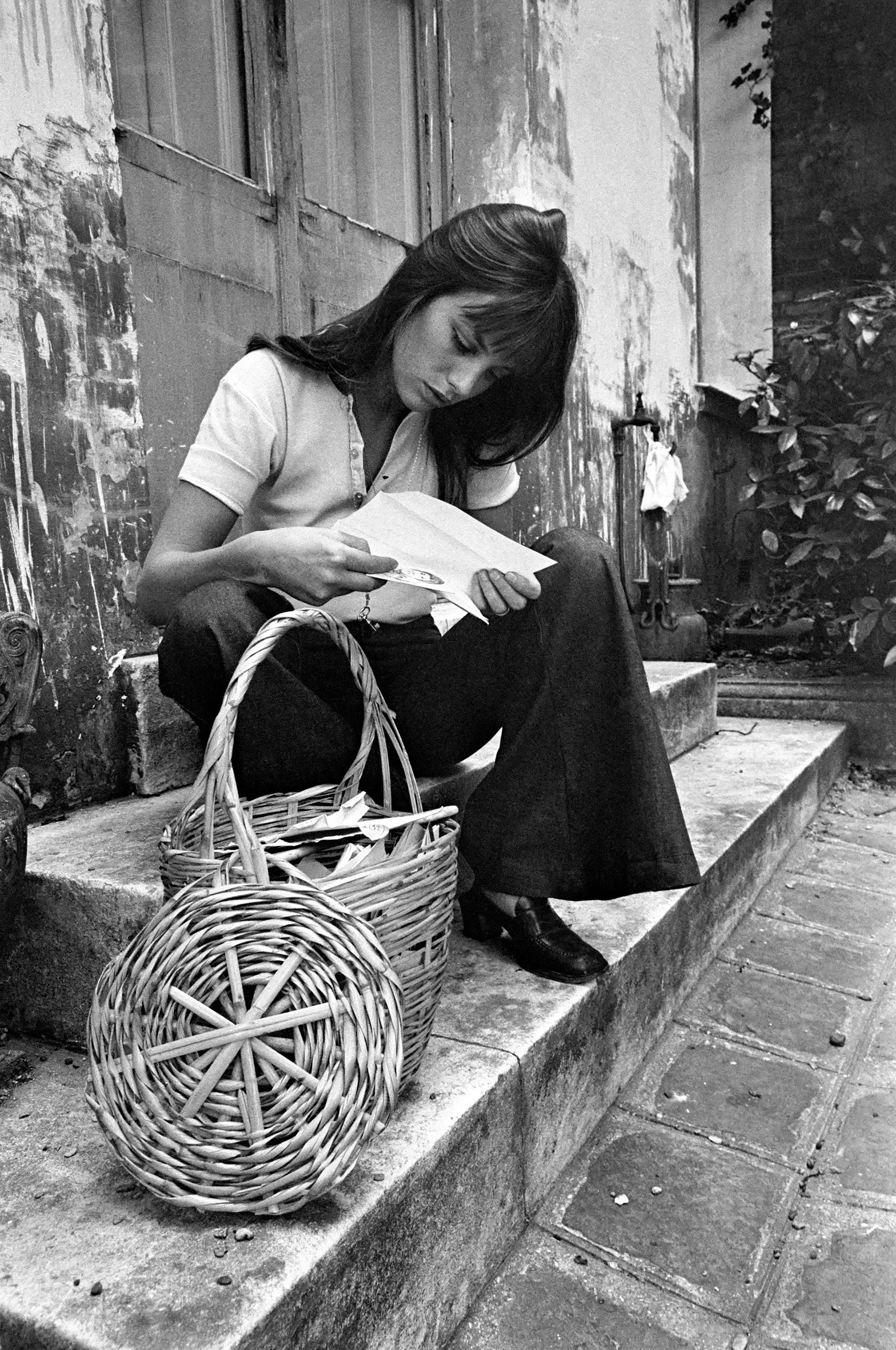 The trend of pretzel rattan woven, straw bags bloomed when the eyes of the media fell onto the famous American Actress, Jane Birkin. Who was suspected on the streets of New York in her minimalistic white tee, high-waist denim breech along with a high messy bun and off course her arm delicately toting a cool birkin bag. Since then this cool carryall came into appearance which was quite suitable for a spring season attire. But the proper term and existence of the basket bag was spelled out only after an impromptu rendezvous of Jane Birkin with the ‘Chief of Hermès’- JeanLouis Dumas. Mr jean Lous Dumas an American entrepreneur who once fell at the brink of flagging down his company, resurrected by hiring new innovative, creative talent, thereby expanding the company at an international platform which resulted in opening the doors of success for the languishing company. 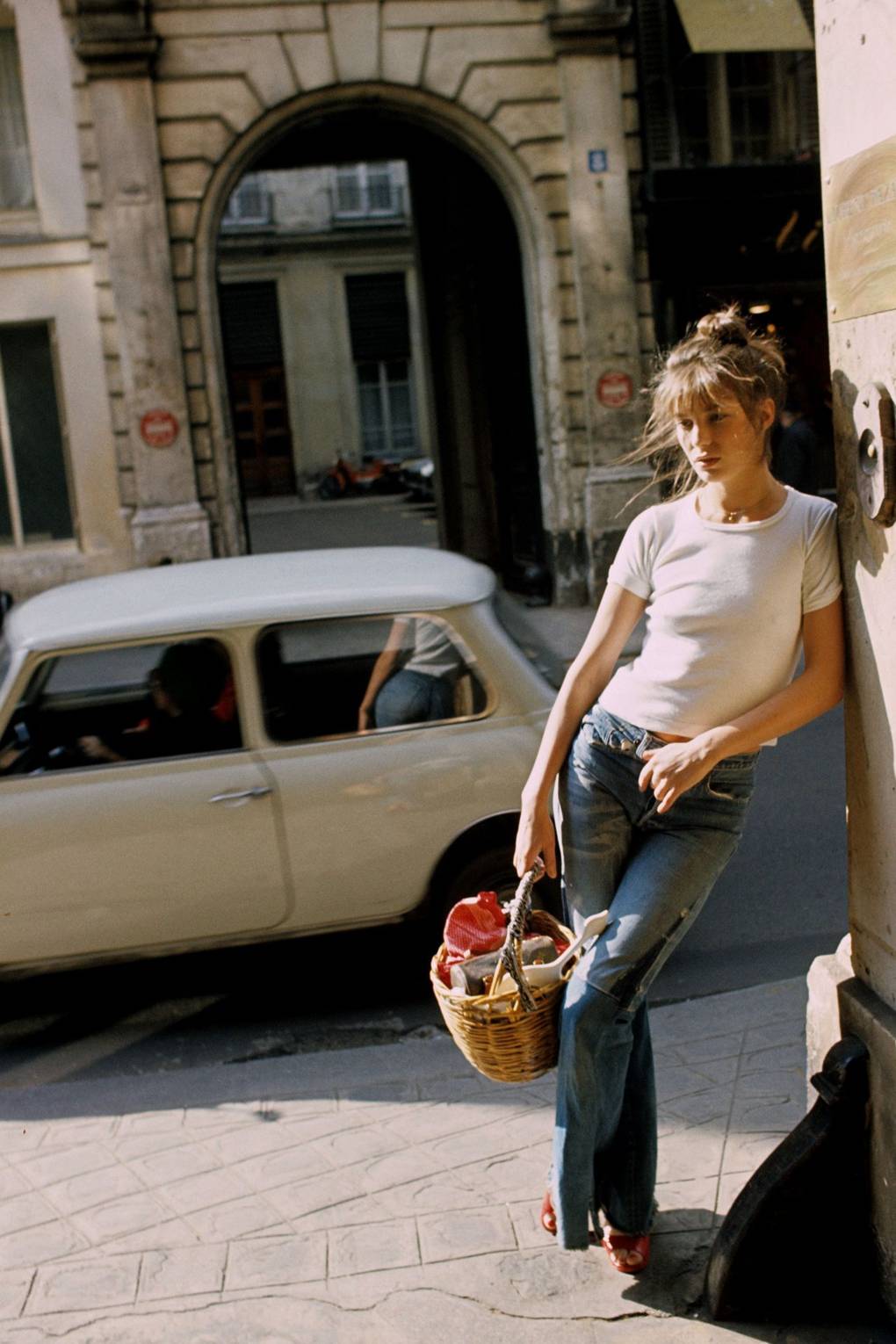 An impromptu rendezvous with Jane Birkin happened, when he was seated right next to her, on a London to Paris flight, in 1984. This made him start a business conversation by exchanging trivial pleasantries which was followed by forging of a corporate bond.
When he found that the basket bag carried by Ms Birkin scattered all the stuff in the overhead bin. He laid a proposal in front of Ms Jane Birkin pertaining to the patenting of her authentic Basket birkin Bags by collaborating with the ‘Hermes’. The design of the evolved birkin bag was sturdy and easy to carry, since its flap overawed the contents from falling out of the bag.
Hence this unprecedented rendezvous heralded the existence of Birkin bags which eventually became quite famous among the women. 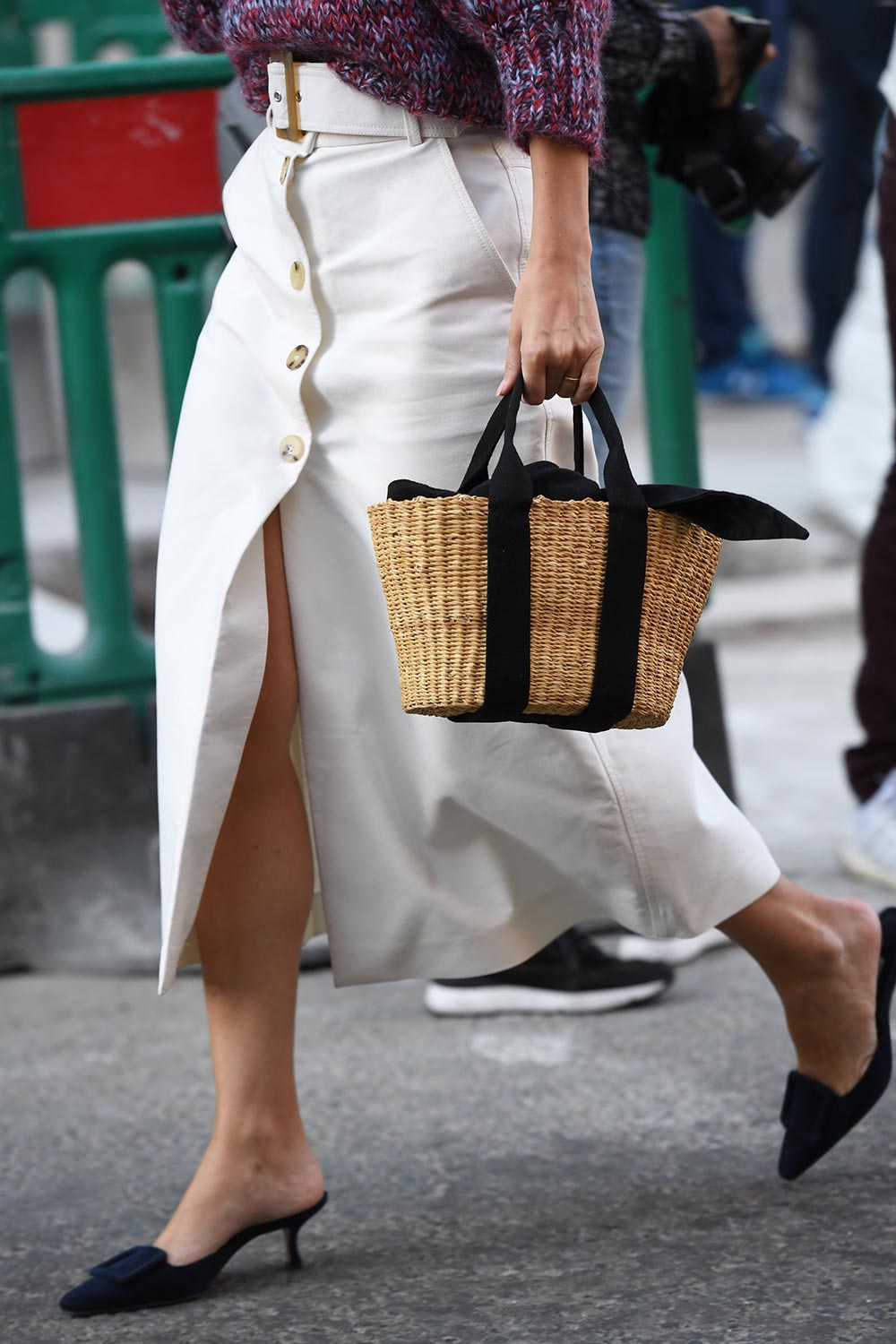 It was utilized in a plethora of ways, from buying fruits and vegetables to carrying fresh flowers and ascribing it as a picnic basket became quite quotidian. Also, it not only complemented the day to day outfits but was also a sought after carryall for the beach turnouts.

In the bygone age the basket bags were not limited to carrying stuff from hither and thither, the versatile approach of the ancient Greeks was much more broad and flexible that they chalked baskets to a hat for carrying house hold articles. It was commonly known as a ‘calathus’ or ‘calathos’. Which were commonly used in the ancient Greek arts as a symbol of love, abundance and fertility. Moreover Aphrodite , the Greek goddess, signifying elements like love and procreation is always seen with a ‘calathus’ nestled on her head. People surmise that the ‘calathus’ usually contains flowers, animal flesh, fruits, food and sundry.

The concept of basket was used in several other contexts as well. The south Italian vases made use of the baskets as a symbol of love abundance and fertility. Hence it can be ascribed that the fad of Basket Bags not only contributed to the fashion trends but also gave a sense of abundance and love to all the young damsels toting around with their quirky Basket bags.