Bathing Under The Unruffled Calm Of Hammams

The Turks have rendered a great contribution to the evolution of traditional roman baths thereby converting it into a ritual bath taken prior to the veneration of the prophet for sanctifying the body as well as the soul. This followed the popularization of hammams all over Morocco, Turkey and Istanbul.


When the Ottoman Empire seized and took over Istanbul from the Romans, the culture and the tradition was revamped and certain things were changed. The traditional Turkish bath is the paradigm of such changes. It is considered as a tradition of cleansing and is usually preceded by the veneration of the prophet and that’s the reason the hammams are situated cheek by jowl to the mosques. It involves cleansing of the corporeal body as well as the conscious soul. 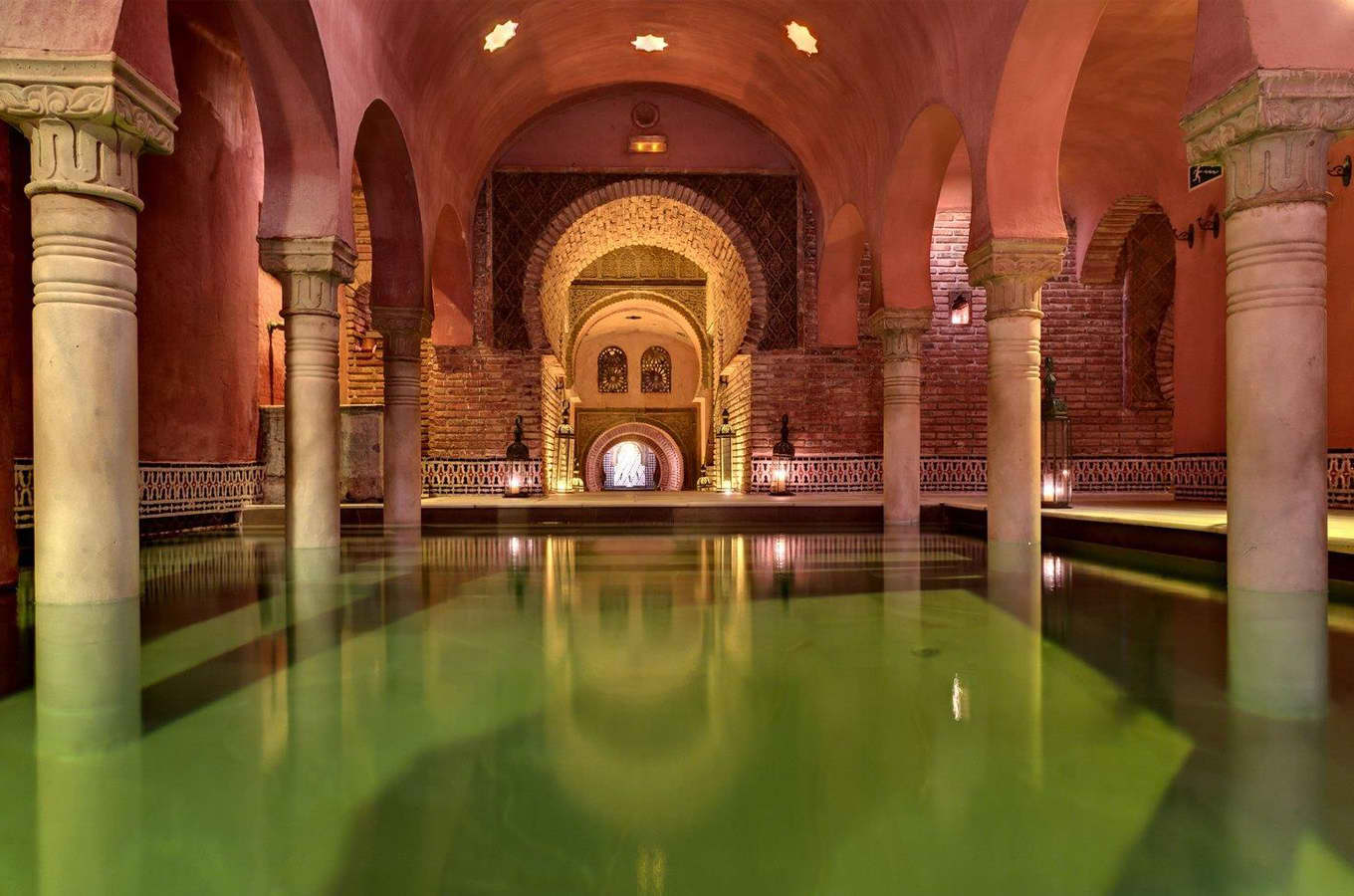 Hammam vs Roman baths
Almost 2000 years ago the first public roman bath was built which bestowed a platform for exchanging pleasantries with people and have a sheer experience of tranquility by bathing in a magnanimous hall of steam and vapor. In contrast, the Turks considered this tradition as bathing in filth, hence they overhauled this whole tradition in terms of a cleansing affair. 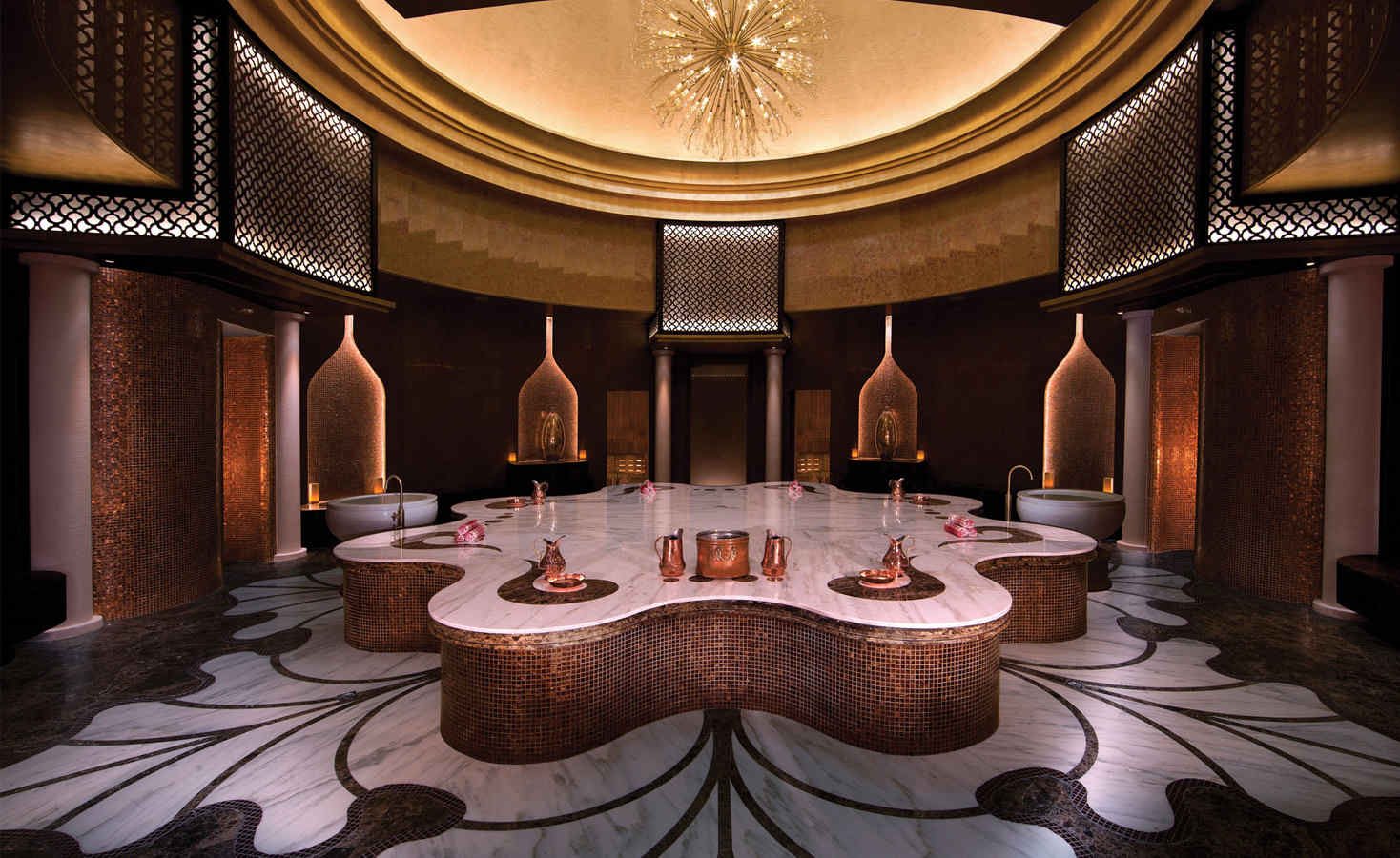 Respite for women
Women had to face many restrictions by their orthodox husbands, as a result, they were not allowed to enjoy the perks of the Turkish hammams, their entry was acceptable only when they were ill or were at the verge of conceiving. Steadily, due to the influence of Mohammad who claimed that the warmth of baths increased the fertility, all the women were permitted to experience the unruffled calm of hammams. Thereby, bestowing them to a respite from their monotonous foreboding lives. 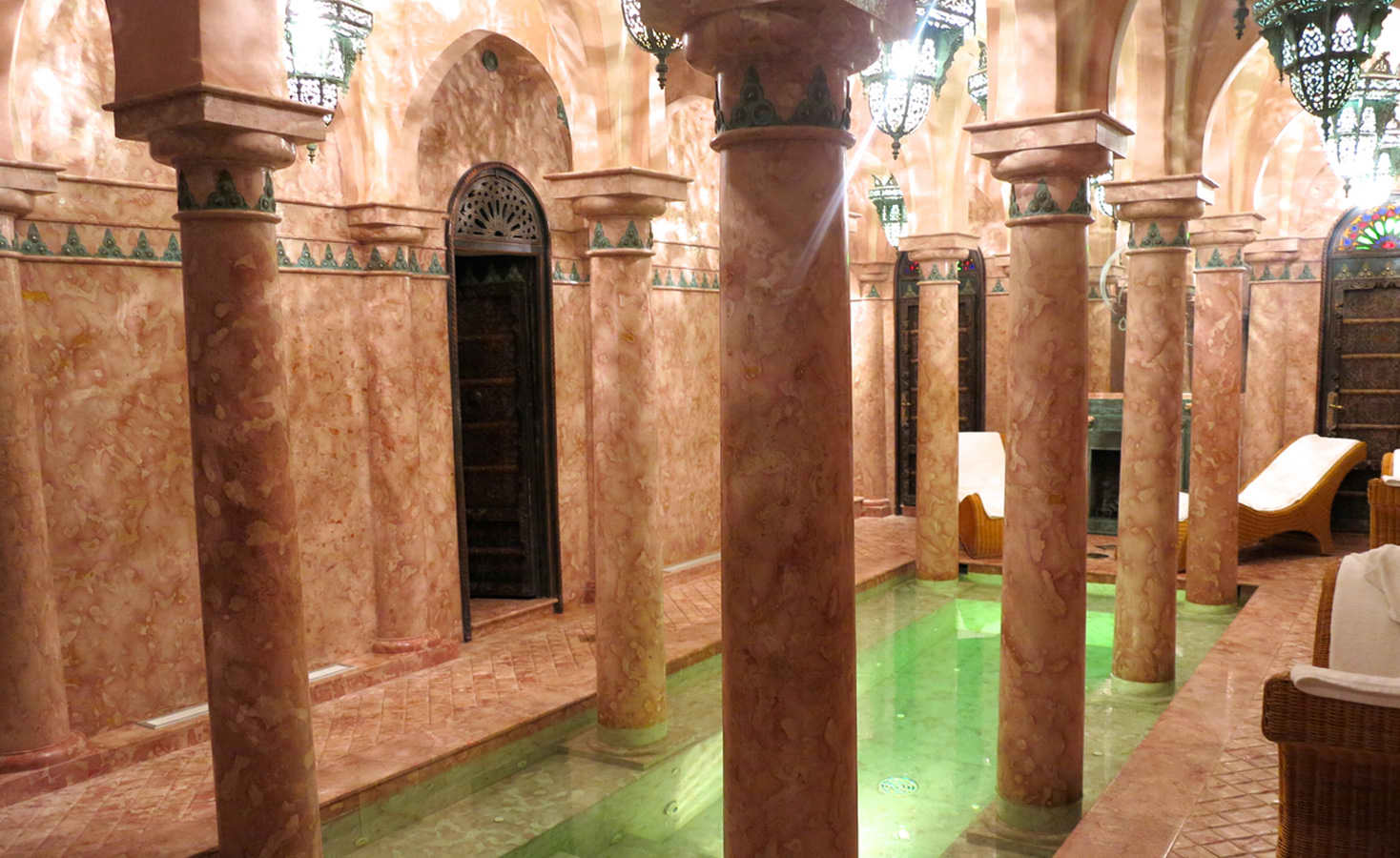 Modus operandi of the Ritual
A typical hammam consists of three rooms a camekan, hararet and sogukluk. A camekan is a magnanimous entrance hall which exudes out a sentient of peace and tranquility thereby proving a refreshing and peaceful aura for the soul. It is quite similar to a locker room and it is the place where people get undressed and receive a traditional thin towel- ‘pestemal’ and a ‘Nalin’ a pair of wooden slippers. From hear a masseur traditionally known as tellak escorts the person to the hararet which is a dome-like catacomb structured hall and it also consists of vintage windows which help the ethereal sunbeams to smoothly shift into the catacombs. The masseur lays the person on a belly stone which is like an elevated marble platform. After all the cleansing done the person is taken to the sogukluk, which is a room for resting and relaxing by forgetting about the repercussions of life. At the end of this traditional session, the person is given a green mint tea to rehydrate and rejuvenate his inner self. 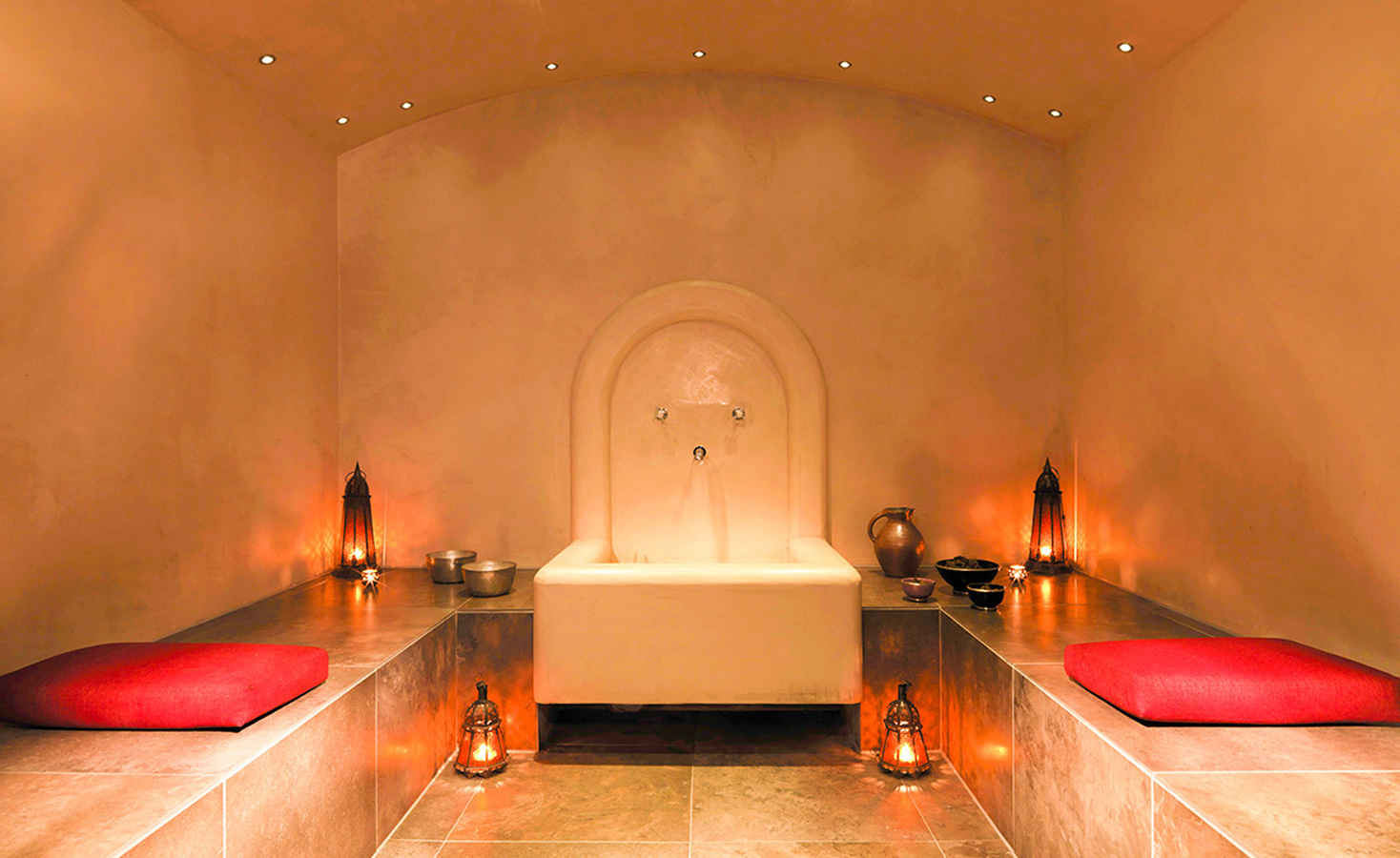 Initially, in the bygone era, the hammams were only for men. Steadily women also enjoyed the luxury and opulence of the traditional baths. And as the people are opting for a more modern and western approach, many unisex common hammams are also being established all over Morocco to provide a free, liberal and intimate experience.

They are the unisex hammams of morocco which renders an intimate and comfortable experience to the couples who look forward to dabble their souls into the sanctifying steam of hammam.