The Army Commander’s Polo Cup has galloped into its second day.


The second day of the tournament will see 61 cavalry and Krishna Polo Team fighting in the first match ; and Lancers battling against Carysil Mumbai in the second match, at the Cavalry Polo Ground. 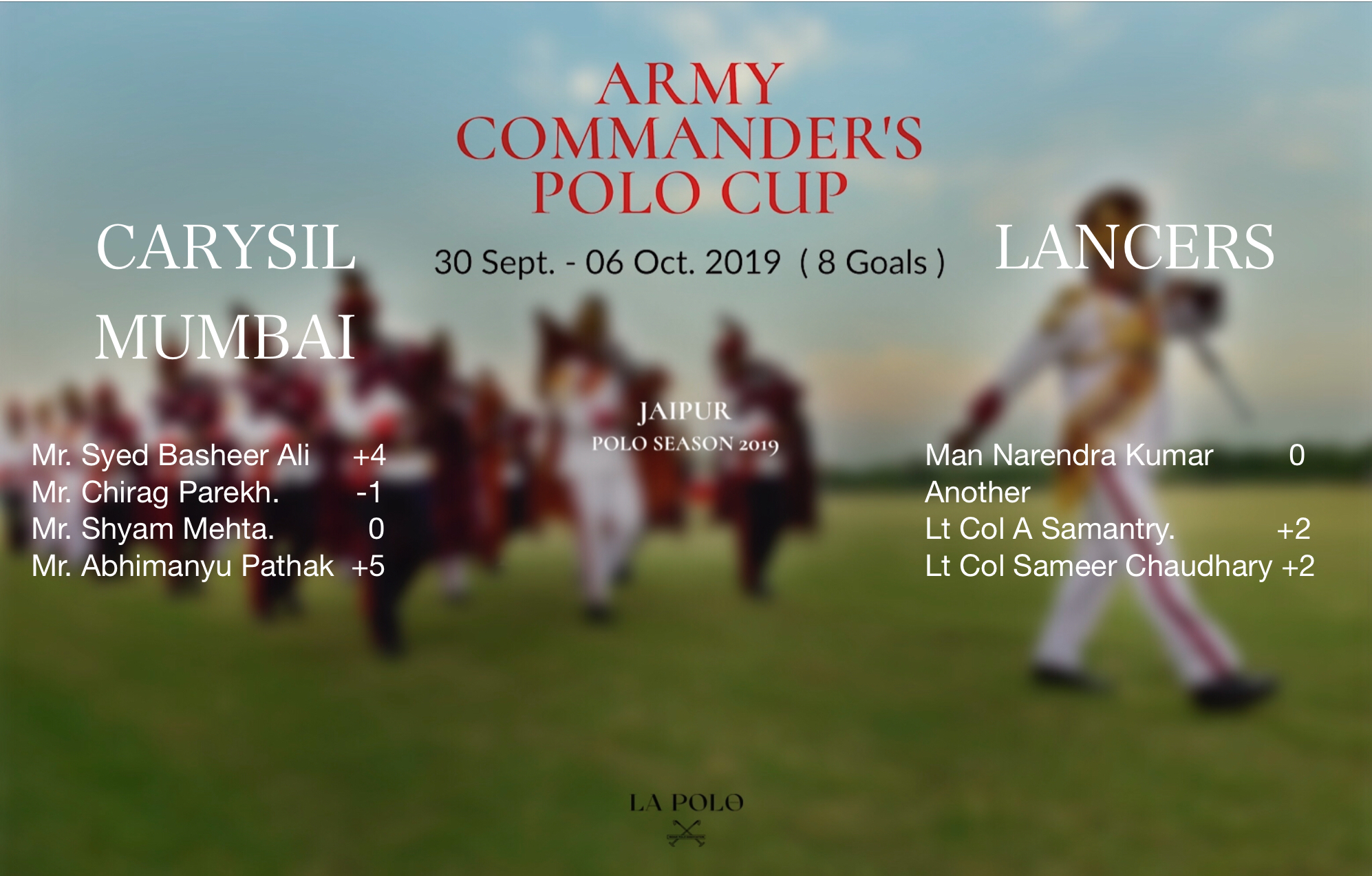 Lancers get 2.5 as an advantage for the match.


Chukker 2:
Chukker 2 is now in action and Abhimanyu Pathak bags the fifth goal for his team. We are into halftime the second chukker. The second goal for Lancers is again brought by Hurr Ali. 30 seconds are left for the chukker and Carysil Mumbai is leading the way with 5 goals while Lancers are on 4.5.


Chukker 4:
The last chukker is into action and we have the goal by Shyam Mehta bringing the score to 12 for Carysil Mumbai. The team is ruling the match as they are leading with a score of 13-4.5. We are into halftime for the last chukker. The game has started again with Quase Dalal getting the 14th goal for his team.
This brings us to the end of the last chukker.

Carysil Mumbai gets the victory ! 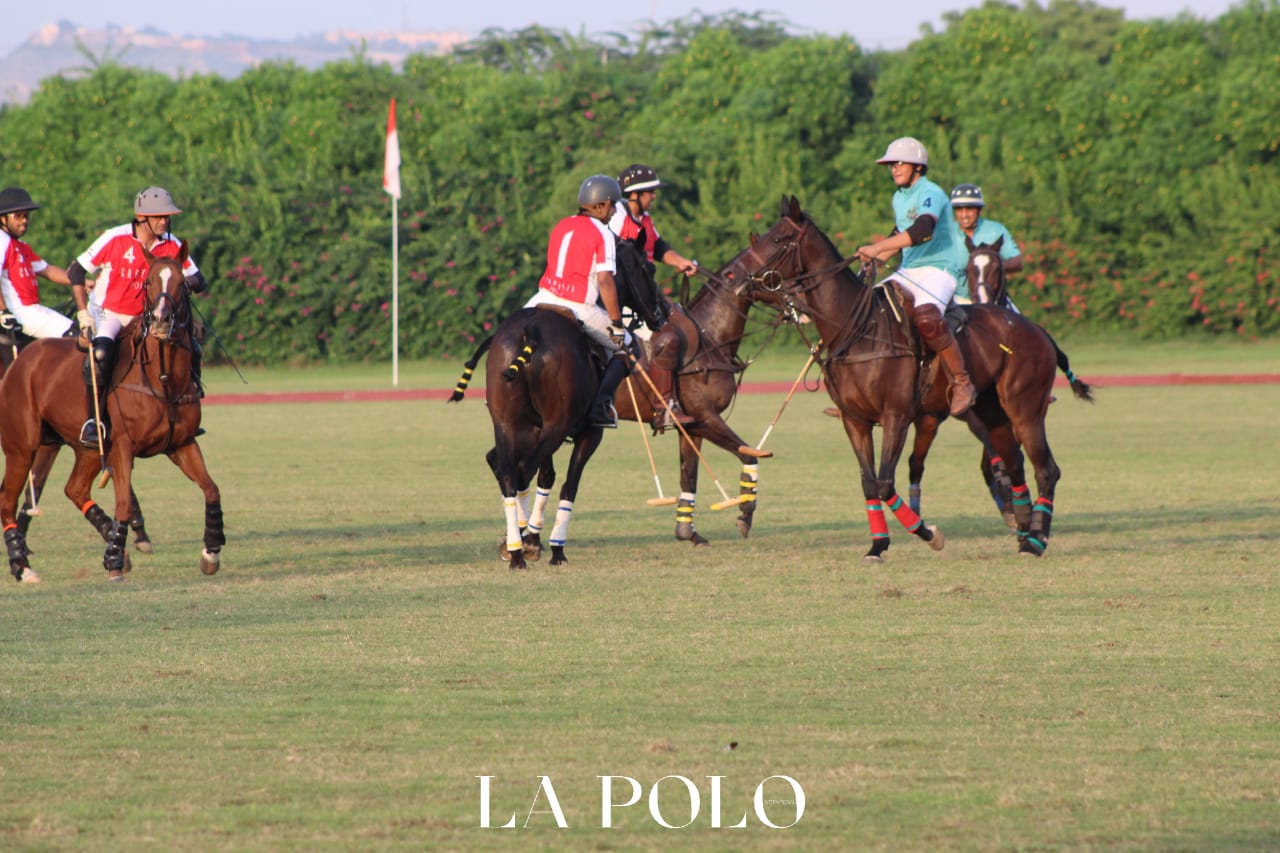 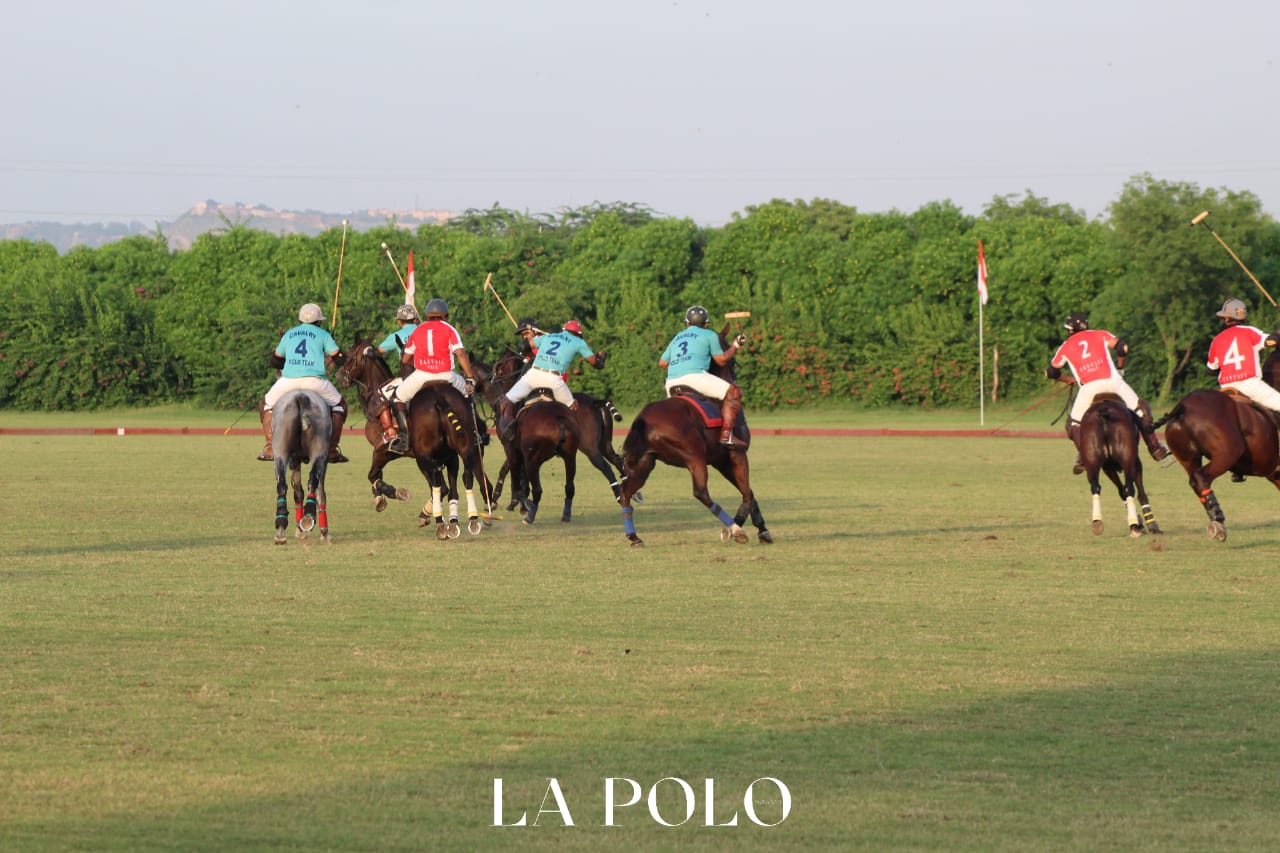 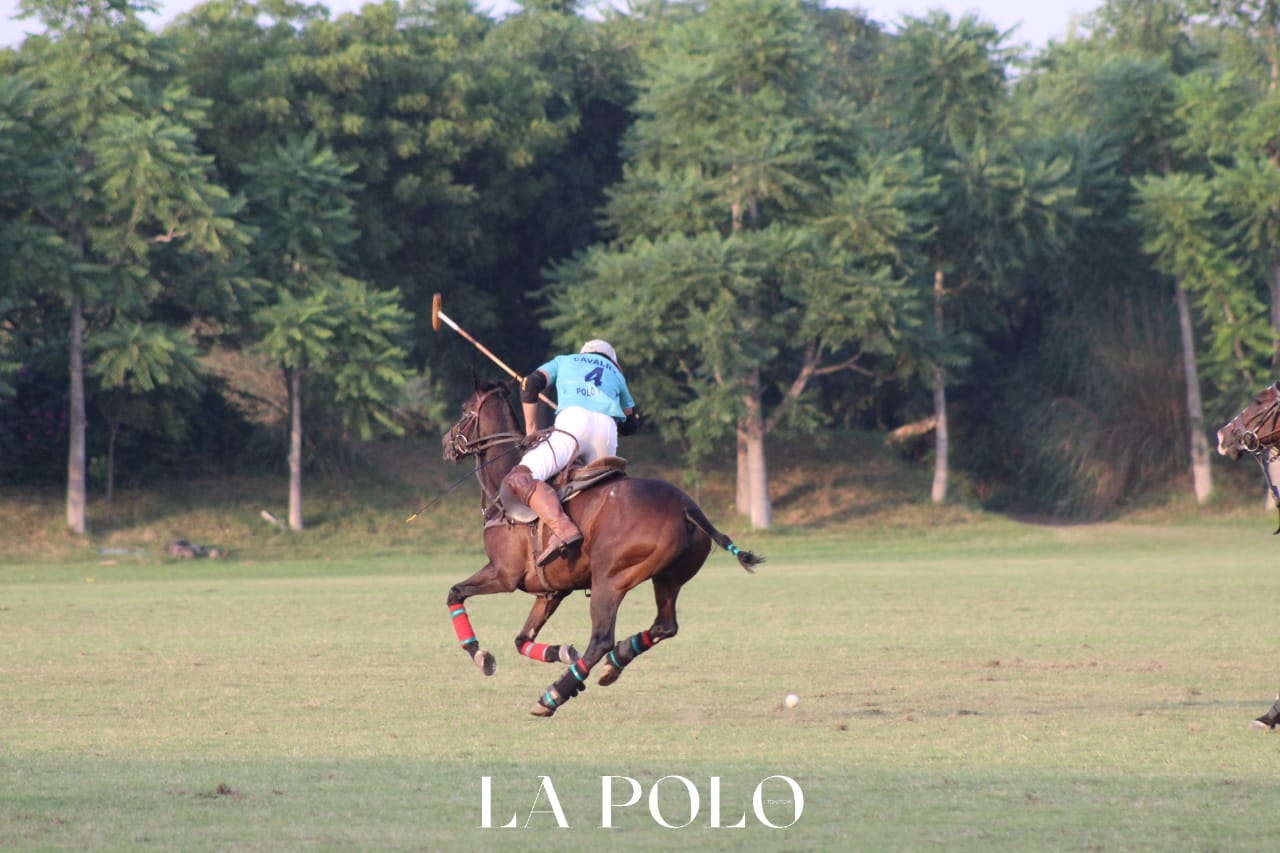 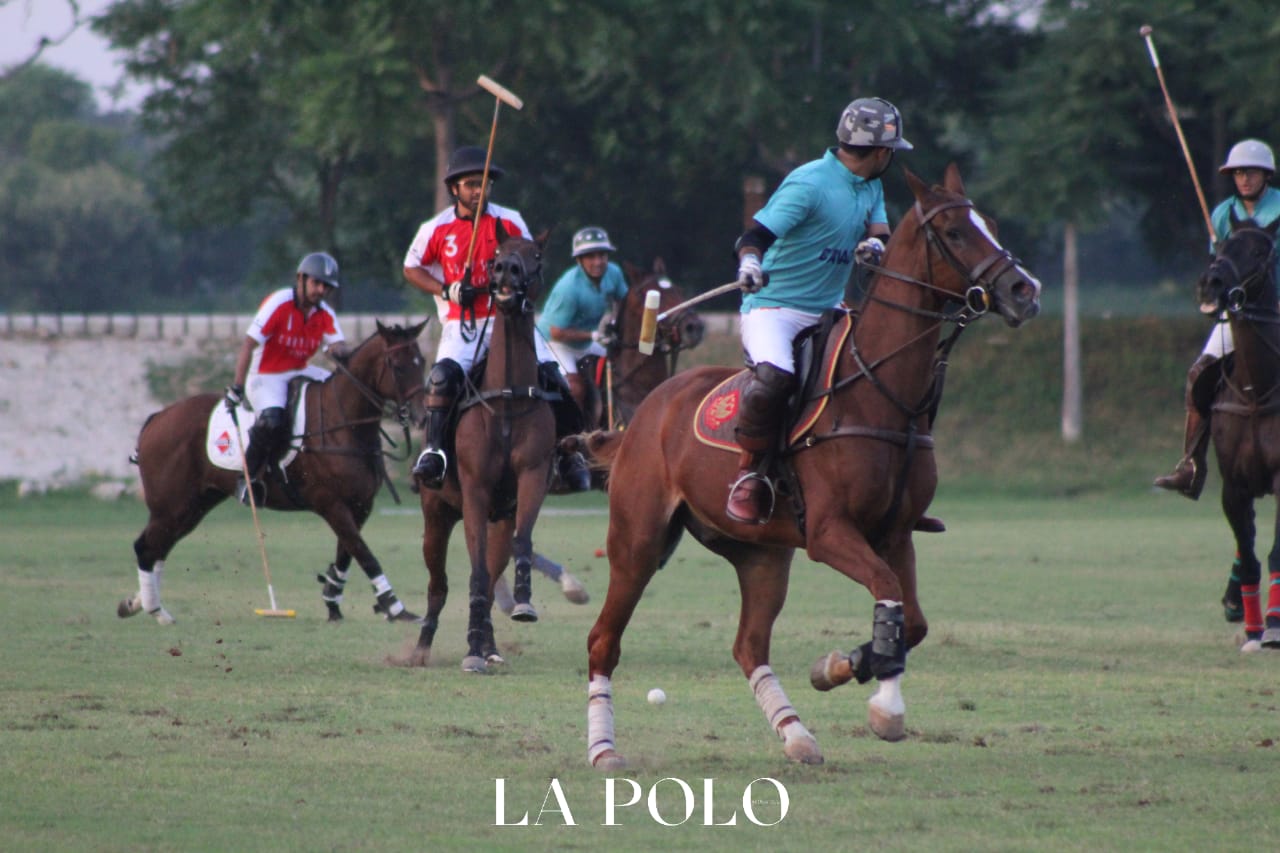 
Match 1: Team Krishna Polo has been credited with 0.5, as an advantage. 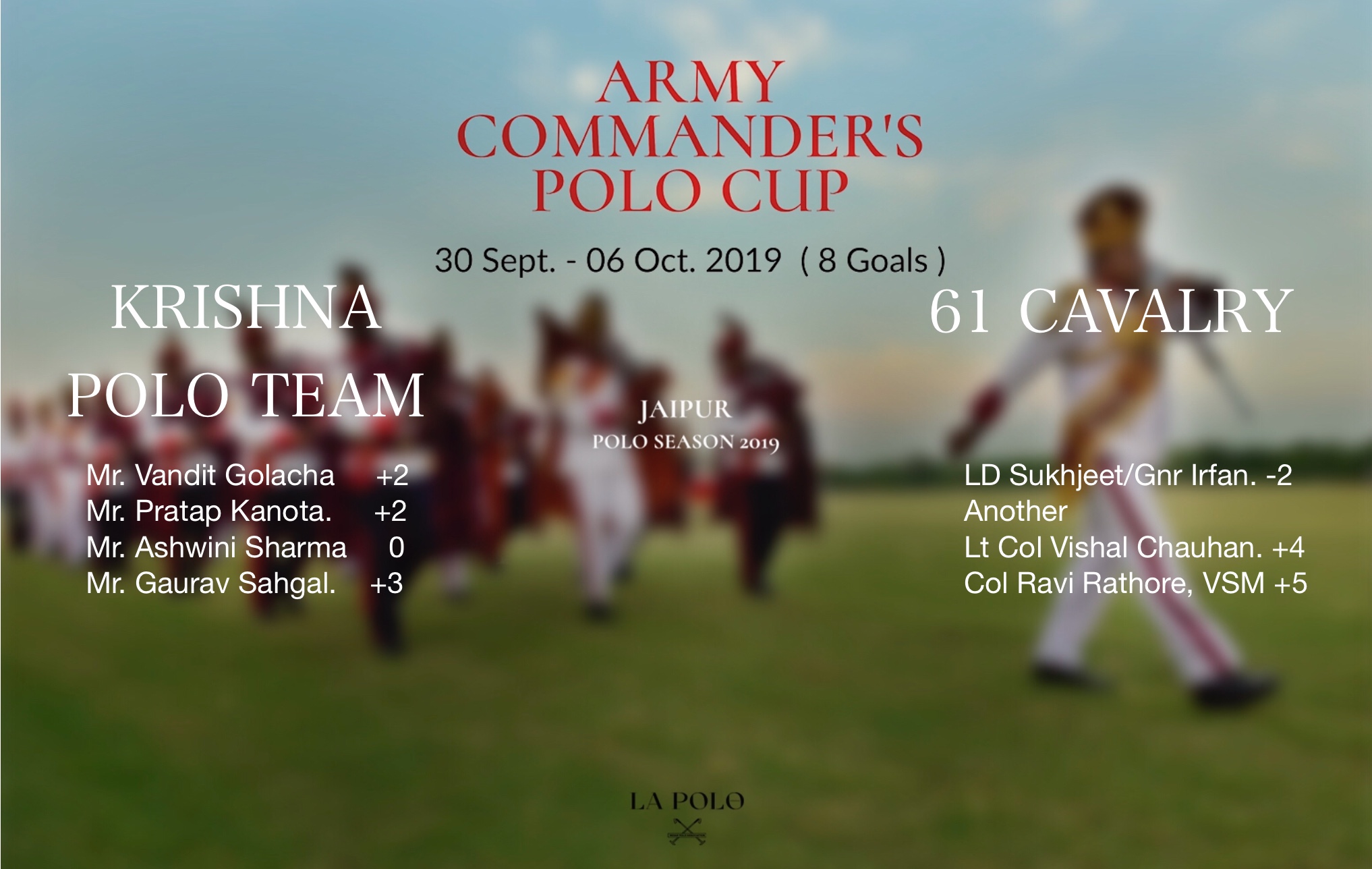 Chukker 1:
The ball for the first chukker has been rolled and the very first goal is welcomed by Krishna Polo Team as Ashwini hit it through the goal post. We have an equalizer by Ravi Rathore bringing the score to one all. The match is already into a competitive tiff. Only 2 minutes left for the chukker and the scoreboard does not have any changes. This wraps up the first chukker.


Chukker 3:
The third chukker has begun with even more energy and zeal to win. The first goal for third chukker is bagged by Gaurav Sehgal.
61 Cavalry is leading the way by 0.5 goals. Great presentation of teamwork and skills by both teams which is making the match even more interesting. Another goal for 61 Cavalry is brought by Vishal Chauhan. The scores are , 6 for 61 Cavalry and 3.5 for team Krishna Polo.


Chukker 4:
The game is into the final chukker and 61 Cavalry has its seventh goal by Dhananjay.
Half of the chukker has already gone and the players are changing their ponies for the remaining half. The has resumed and Ravi Rathore gets the eighth goal for his team. The score is further boosted up Vishal Chauhan. This brings us to the end of the final chukker.

61 cavalry gets the victory ! 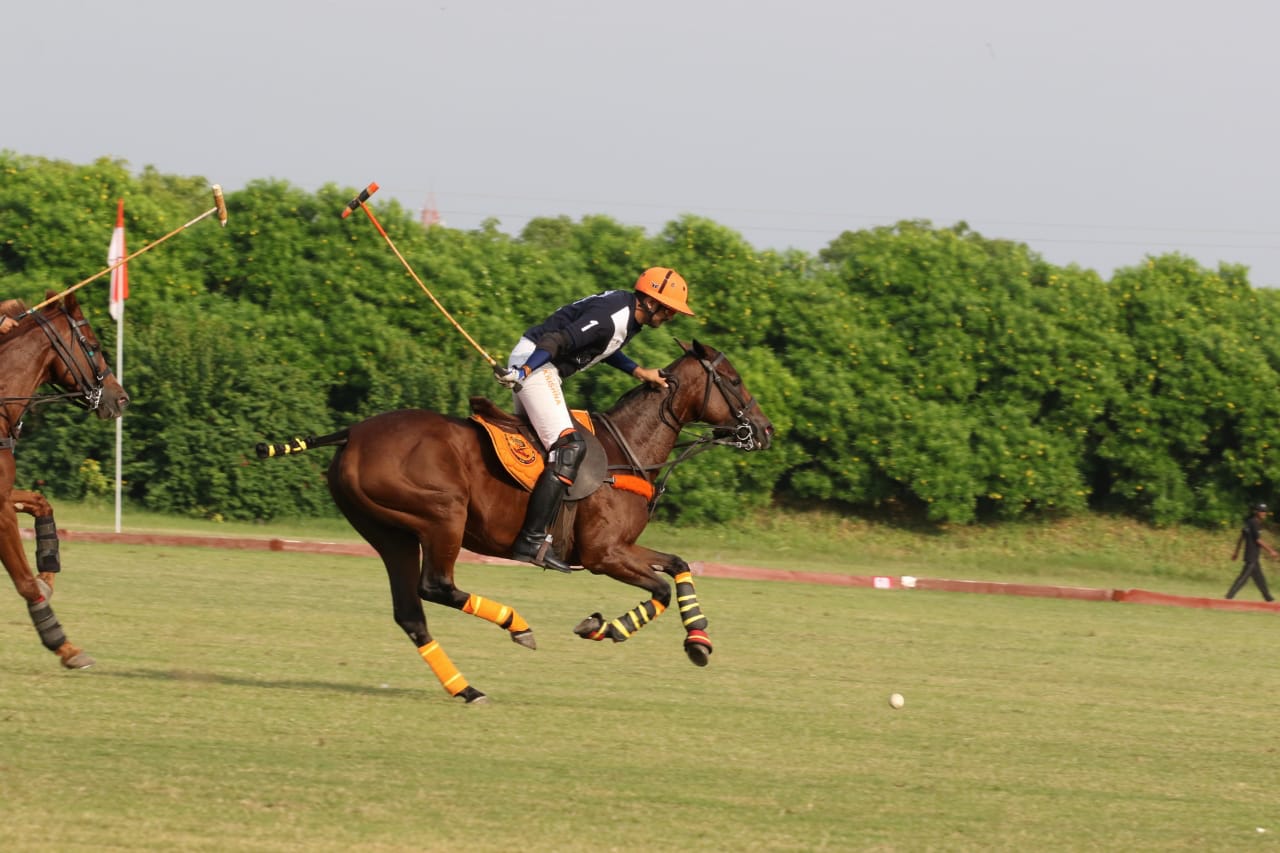 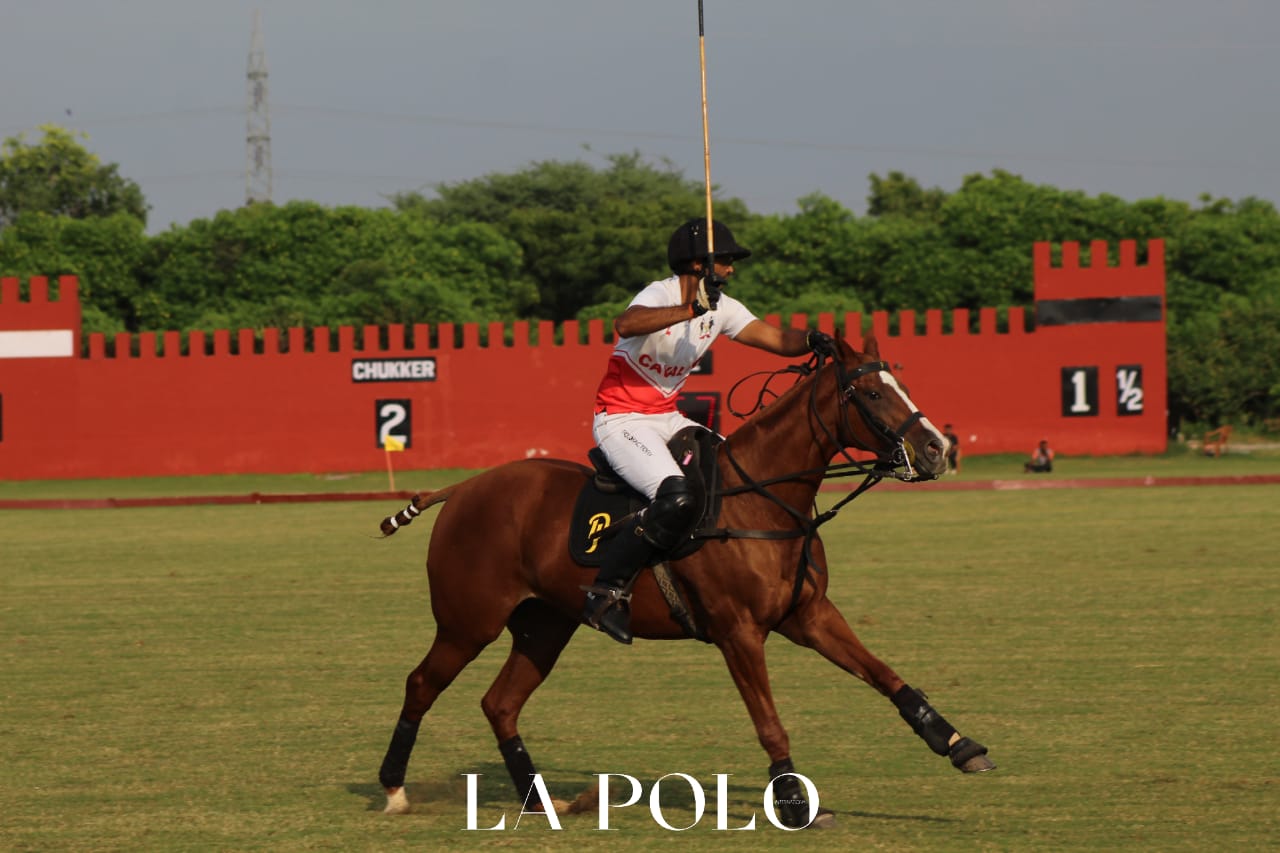 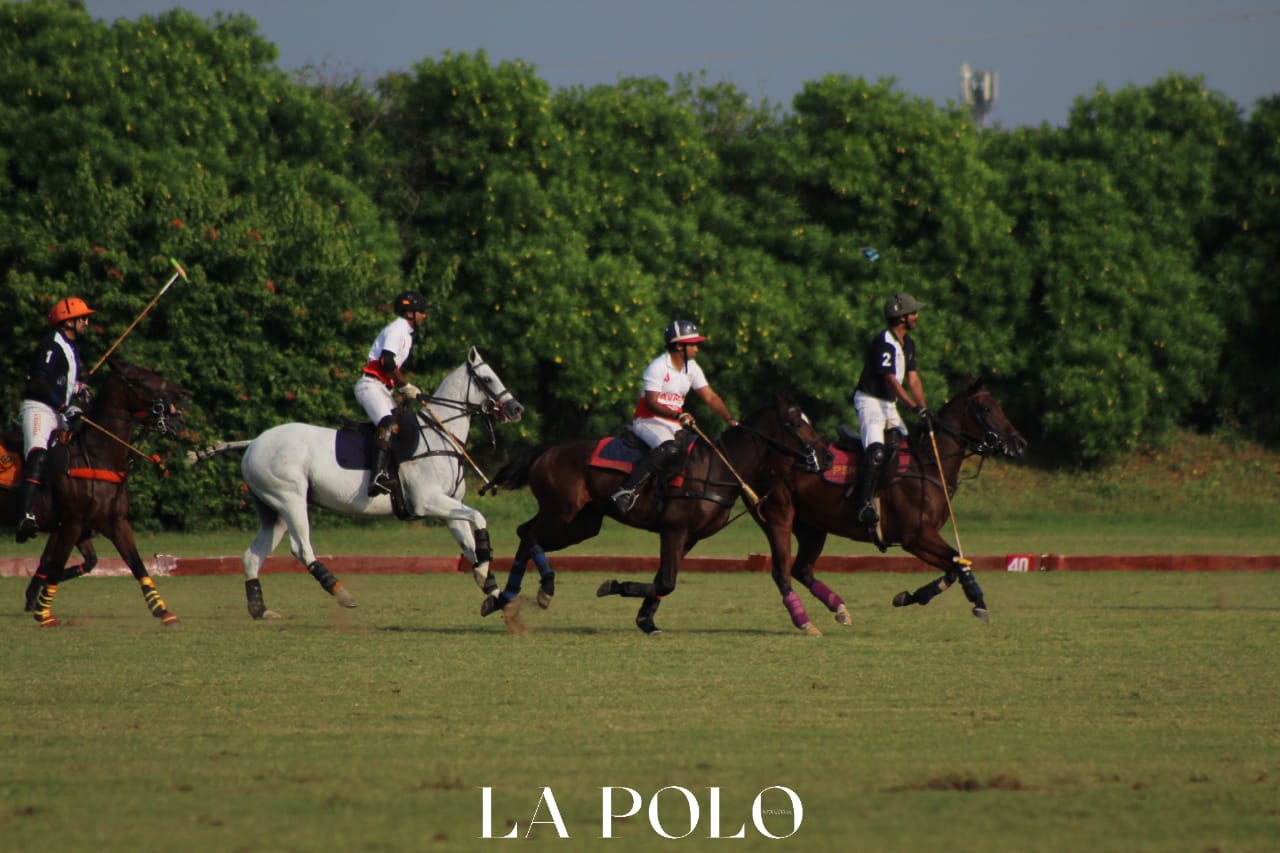 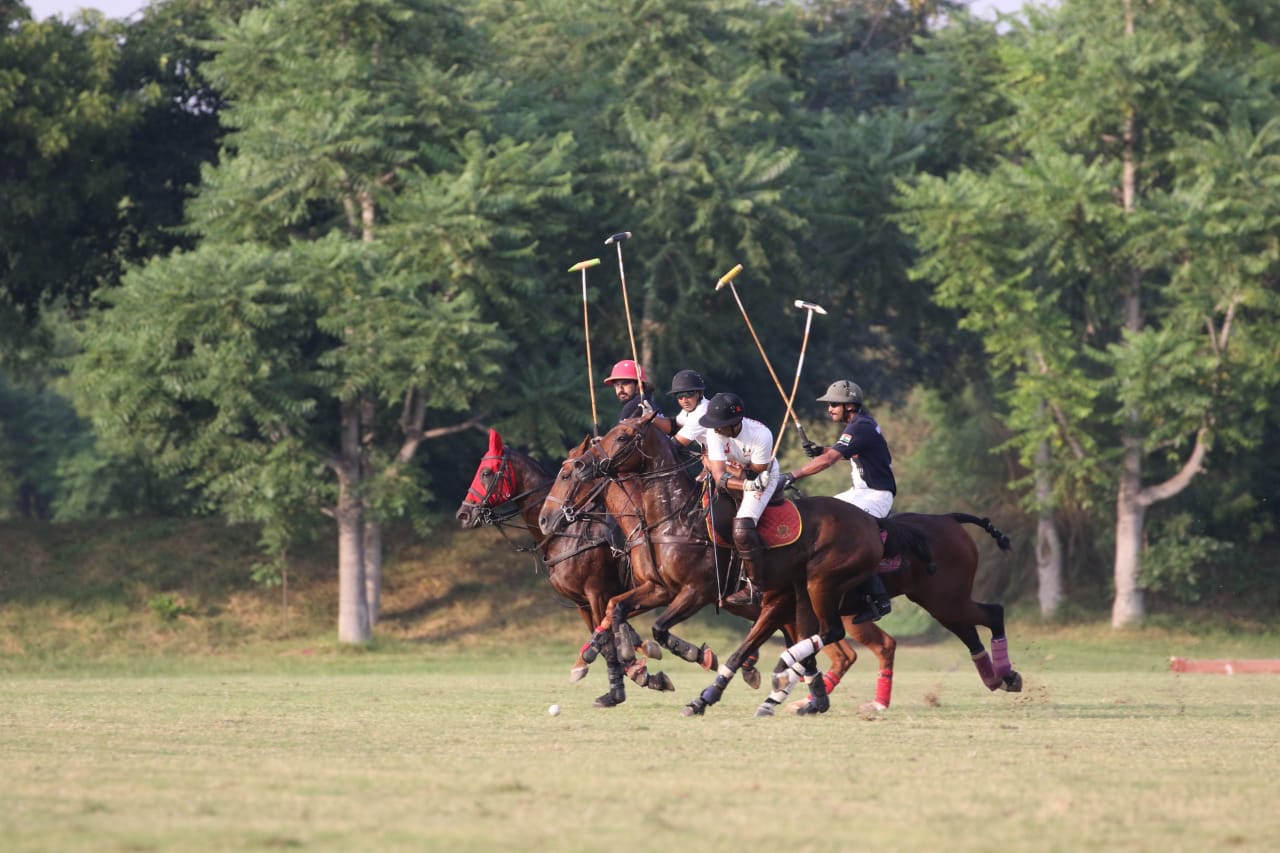