Battle To Qualify For Finals 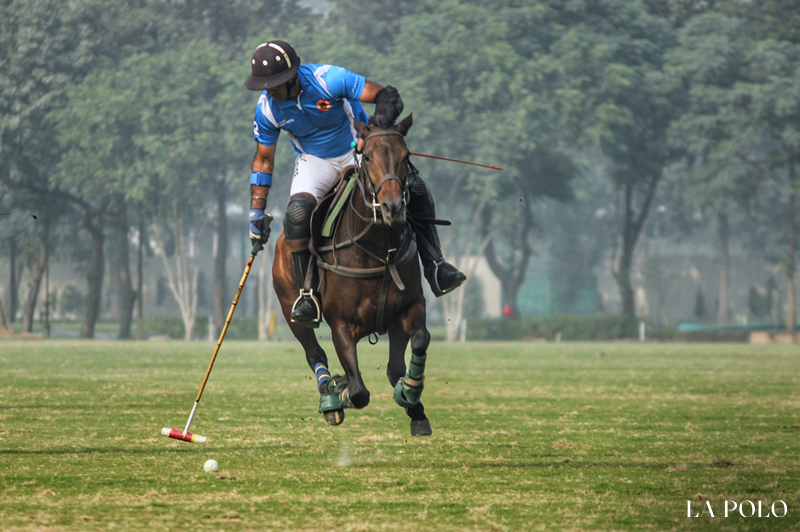 As soon as the match started Tom Brodie came like air to strike the opening goal of the match. But his score was answered back quickly by Raghav Rao where he attempted two goals back to back in full swing and spirit. Playing brilliantly, Raghav took the ball all through the way to bring Titans in lead. The game got tough and to make it even more taut Simran hit a penalty shot 60, making the score 2-2 by the end of the first chukker. 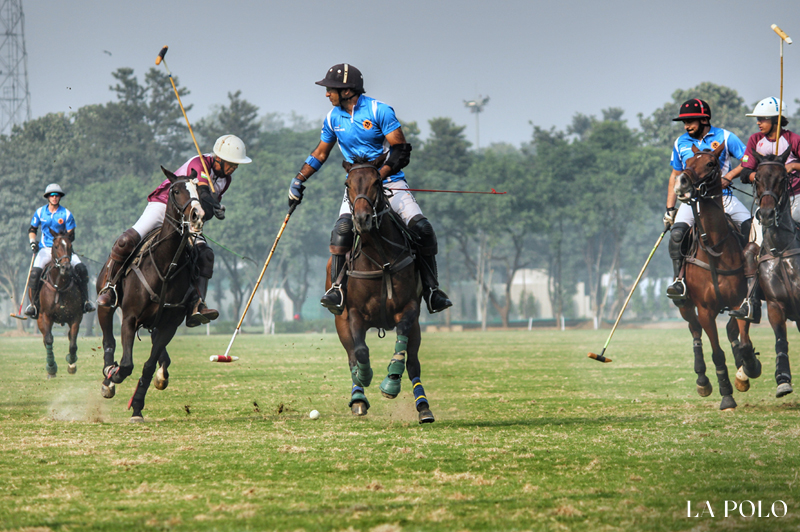 The second chukker opened on a competitive spirit where the first goal was hit by Tom for Jindal Panther. But the rest of the two scores had Samir in complete action. By the end of the chukker the score was 3-4.

The third chukker opened with Samir Suhag bringing lead to Titans, which was soon complimented by another goal of Siddhant Sharma. The score now was 3-6. Jindals had to make a grand come back to win the match and so they did with Tom hitting the goal followed by another by Simran. The scoreboard now read 5-6. 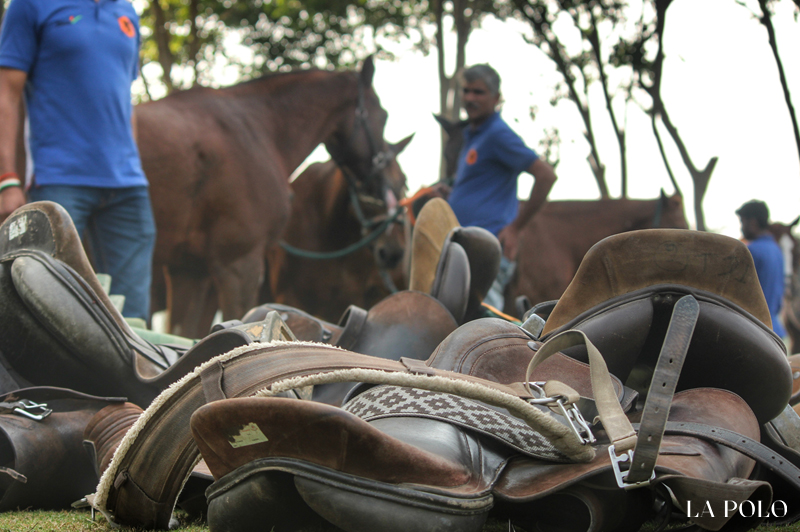 The fourth chukker had everyone on the brink of their chair with its nail biting competition. The game saw a striking gaol by Tom which was followed by Samir's counter attack. The match had pressure building so much that the game saw three penalty shot back to back. The first two had Tom at penalty 40 and 30 respectively while the last one saw Samir swinging the ball across the goal post. The scores at the last seconds of the chukker were 8-8. The game entered the fifth chukker, where the final goal was scored by Tom that brought victory for Jindal Panther. The final score was 9-8. 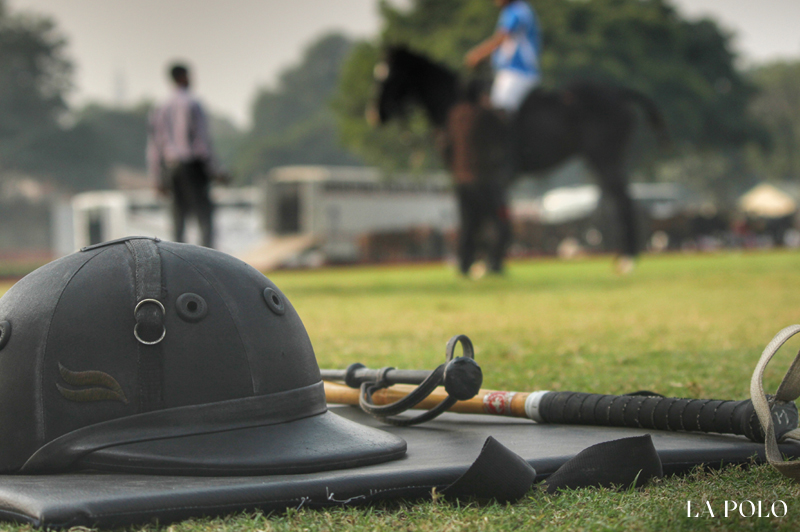 Rajnigandha Achievers vs Sona Polo I 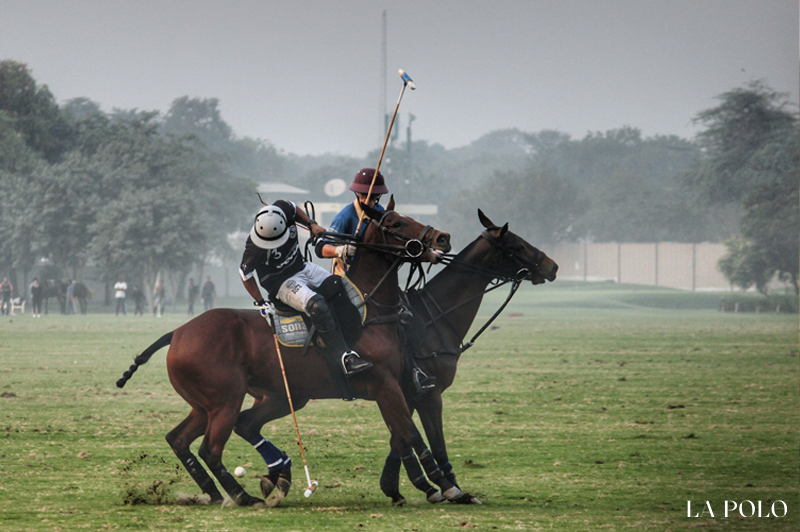 The first chukker started with Matthew taking hold of the ball and in no time he strikes the ball to bring Rajnigandha Achievers a sudden lead. With this the game worn a spirit of speed and competitiveness and soon after Matthew's goal Padamanabh stroke a difficult goal bringing the score to 1.5-1 at the end this chukker. 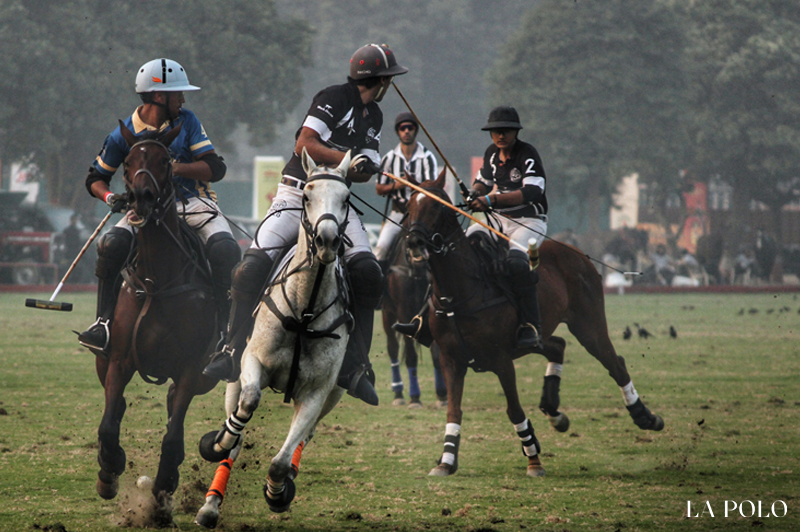 The second chukker started on a taut note, thus witnessing only two goals, where the first one had Abhimanyu in action followed by Matthew's counter attack. The scores now were 2.5-2. 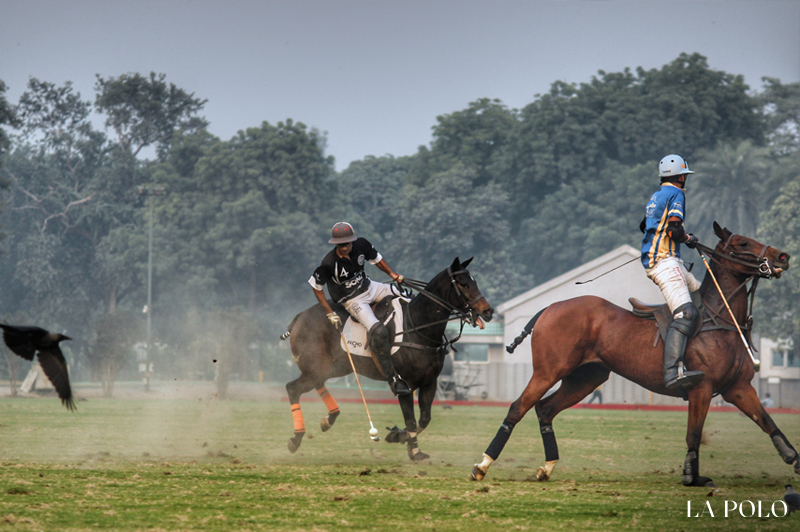 The third chukker saw tables turn in favor of Rajnigandha where Matthew stroke two goals back to back bringing massive lead for the team. Making a come back in the game Sona Polo I witnessed Abhimanyu Pathak hitting the ball for another goal, but the game remained at 4.5-3. 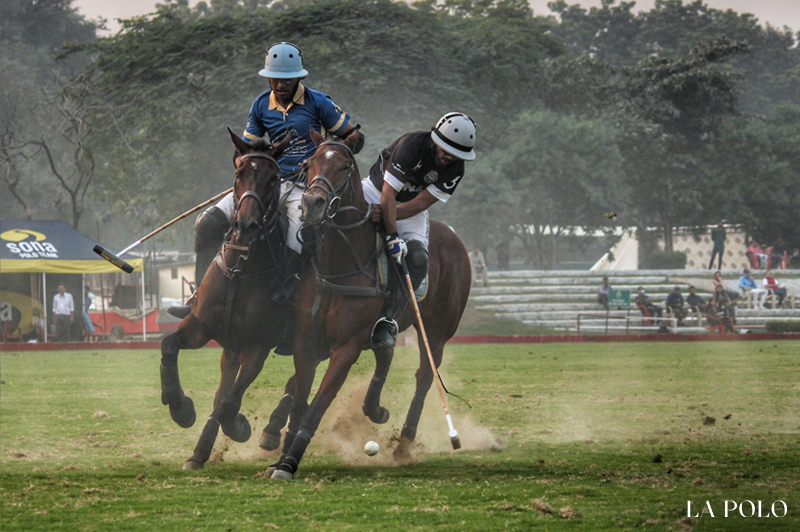 The final chukker witnessed a lot of defense and attempts from both the teams but as fate might have it, the game went ahead in favor of Rajnigandha Achievers. The chukker witnessed Hurr Ali striking a brilliant shot just near the goal post while the other one was soon complimented by Matthew scoring a goal. Rajnigandha Achievers came out as clear winner of the match with the scores at 6.6-3.