30 YEARS OF THE BEAUFORT POLO CLUB

From being the first polo club in England to surviving the outbreak of World War II, The Beaufort Polo club remained one of the leading polo clubs in the United Kingdom.


In the history of Polo in England, The Beaufort Polo Club holds uttermost importance. Home to the famous Tomlinson polo dynasty, it is the foremost centre for the development of polo in the Cotswolds. The club provides first-class facilities for players and spectators alike and holds some of the highlights of the UK polo calendar, including the Gloucestershire Festival of Polo. This year the club celebrates their 30th Anniversary. Polo is on from May to September and the visitors are most welcome to watch. Over the years the club has helped raise money for charity through Charity Polo Days and hosted both international polo stars and royalty. There are always new people entering the sport- be it young or old, male or female and from all walks of life. Beaufort has always encouraged and helped develop new players. 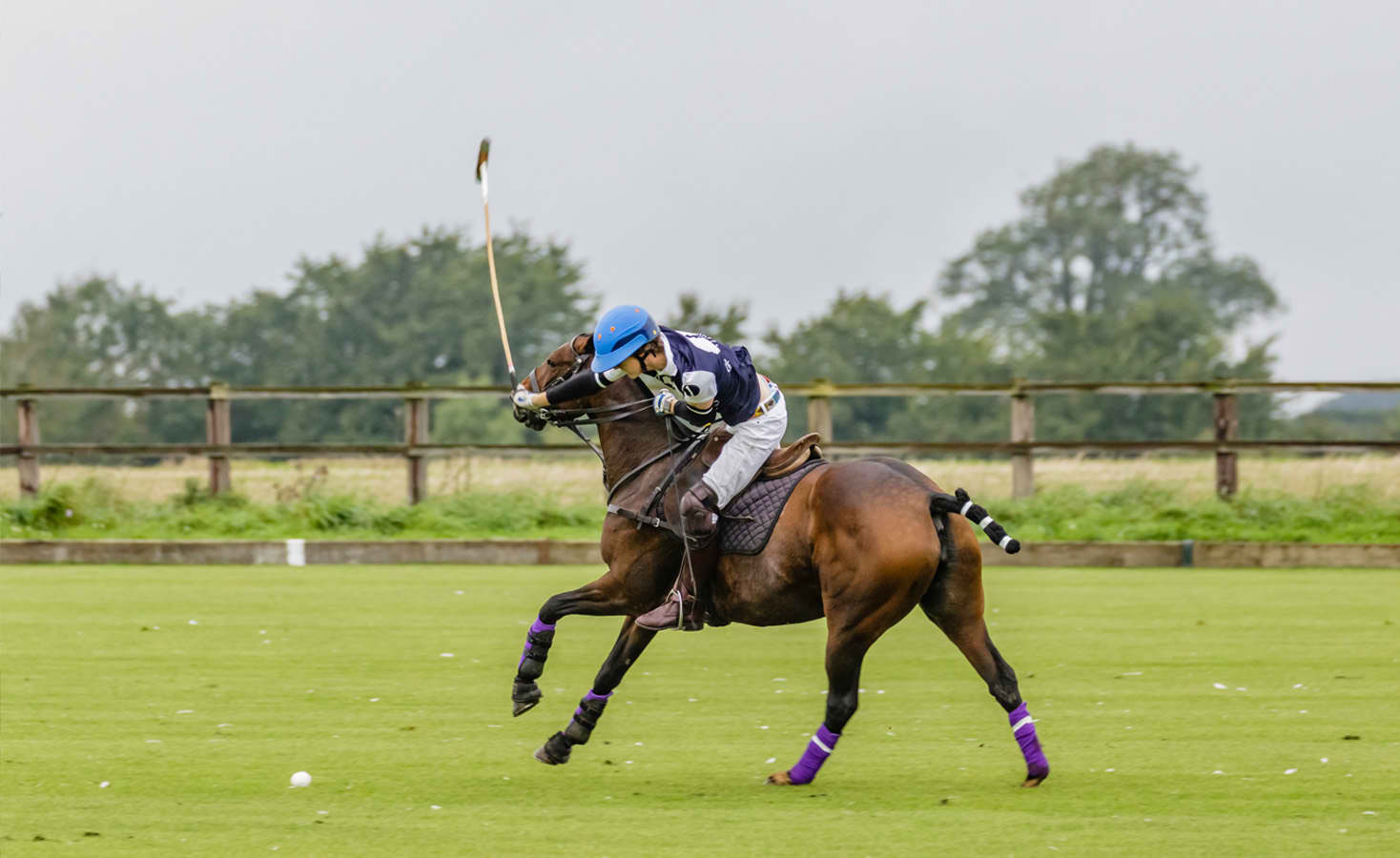 Actions on the sidelines at the Beaufort Polo Club

History
The Beaufort Polo Club in Gloucestershire was revived by Claire and her spouse Simon Tomlinson back in 1989. Claire janet tomlinson is an English polo player and pony breeder. She was the highest rated female polo player, and once captained the English national team.

However, the club’s history began back in 1872 when it was inaugurated by Captain Frank Henry. He was responsible for bringing the sport of polo to England and had previously played the historic polo match against the 10 hussars for three years. It was the first polo game held in England.

The present club was reformed and renamed in 1929. It was named in honour of its first president, the Duke of Beaufort. An ideal site was found in the Big Field at Norton, between Malmesbury and Hullavington on the Pinkney Estate. In 1933, Maharaja of Jaipur arrived with his team to england, along with 39 ponies and 51 syces. After the Second World War, it was presumed that the end of polo in england is near. Following that, beaufort and many other clubs did not reopen after hostilities ceased. It wasn't until 1977 when the Tomlinson's arrived and polo once again restarted at the Club.

The two main objectives to restart the Club was: to encourage young players to learn and improve their game; and to provide first-class polo facilities for players and spectators alike.

The Beaufort Polo Club hosts high-quality polo throughout the UK polo season. Offering everyone a chance to enjoy polo either on the field or on the sidelines.

“ We aim to dispel the idea that polo is ‘elitist’ and welcome everyone to the club - the only reason the main gate is shut is to keep the ponies in, not anyone out!” 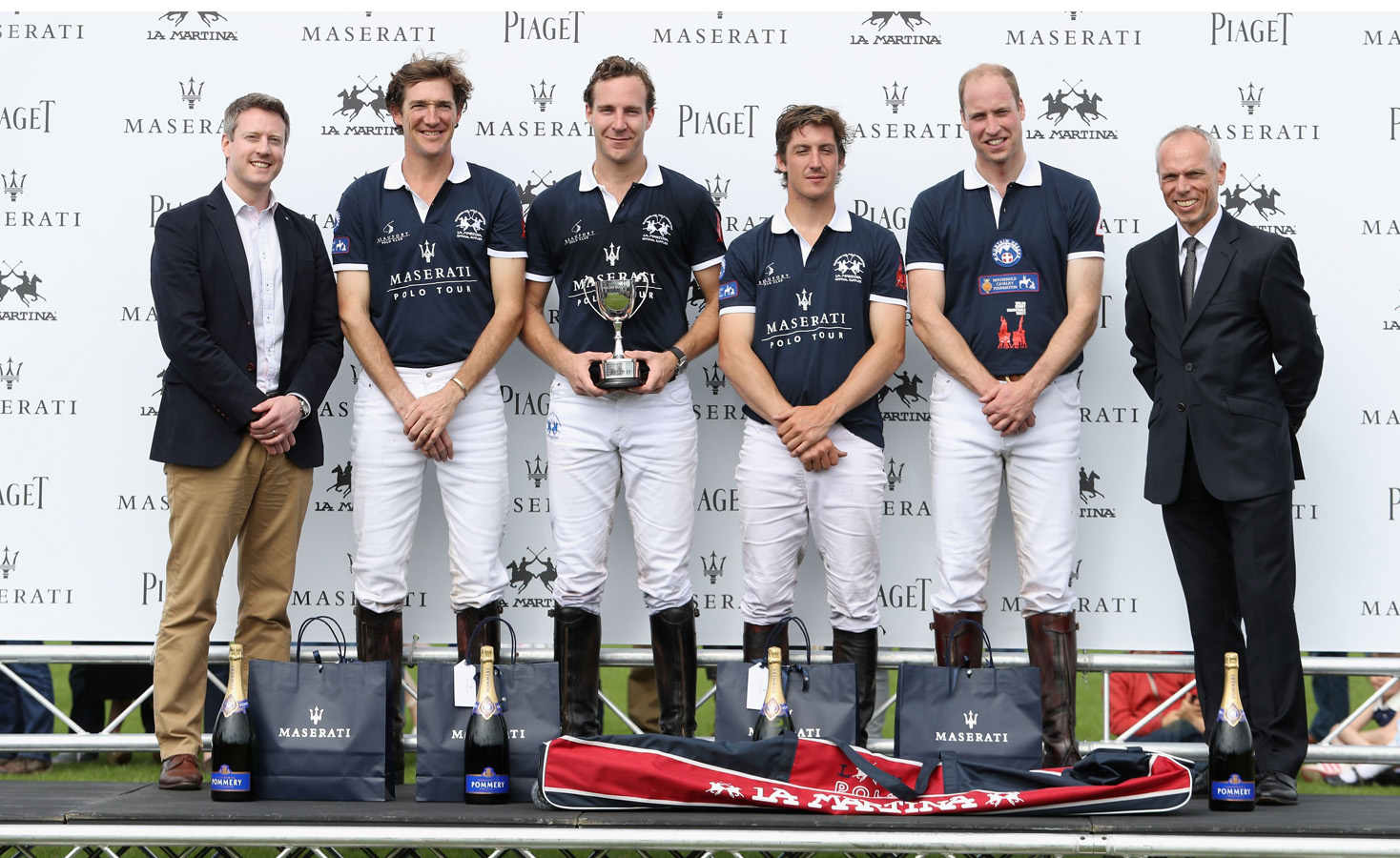 Facilities
The Club has 6 boarded polo grounds, a number of stick and ball areas, a polo pit and indoor riding school. The grounds are free draining and playable in the very wettest conditions. It’s the perfect place to get hooked on Polo.

The Clubhouse has comfortable changing rooms and a bar area where players and members can relax.

The Club offers livery, stabling, and schooling as well as the opportunity for riders to hire ponies for lessons and County polo. Courses are run for the Pony Club and schools and as soon as possible children are integrated into adult polo.

The Beaufort Polo school is under the careful tutelage of Olivia Lamphee, HPA qualified instructor and manager of OKL Equestrian. She aims to continue the great reputation established by Claire Tomlinson and Caspar West whilst providing a fun and relaxed environment for young and new players to develop their skills.

Riding and polo tuition from Hurlingham Polo Association Approved coaches are available throughout the year for anyone wanting to learn or improve their skills. 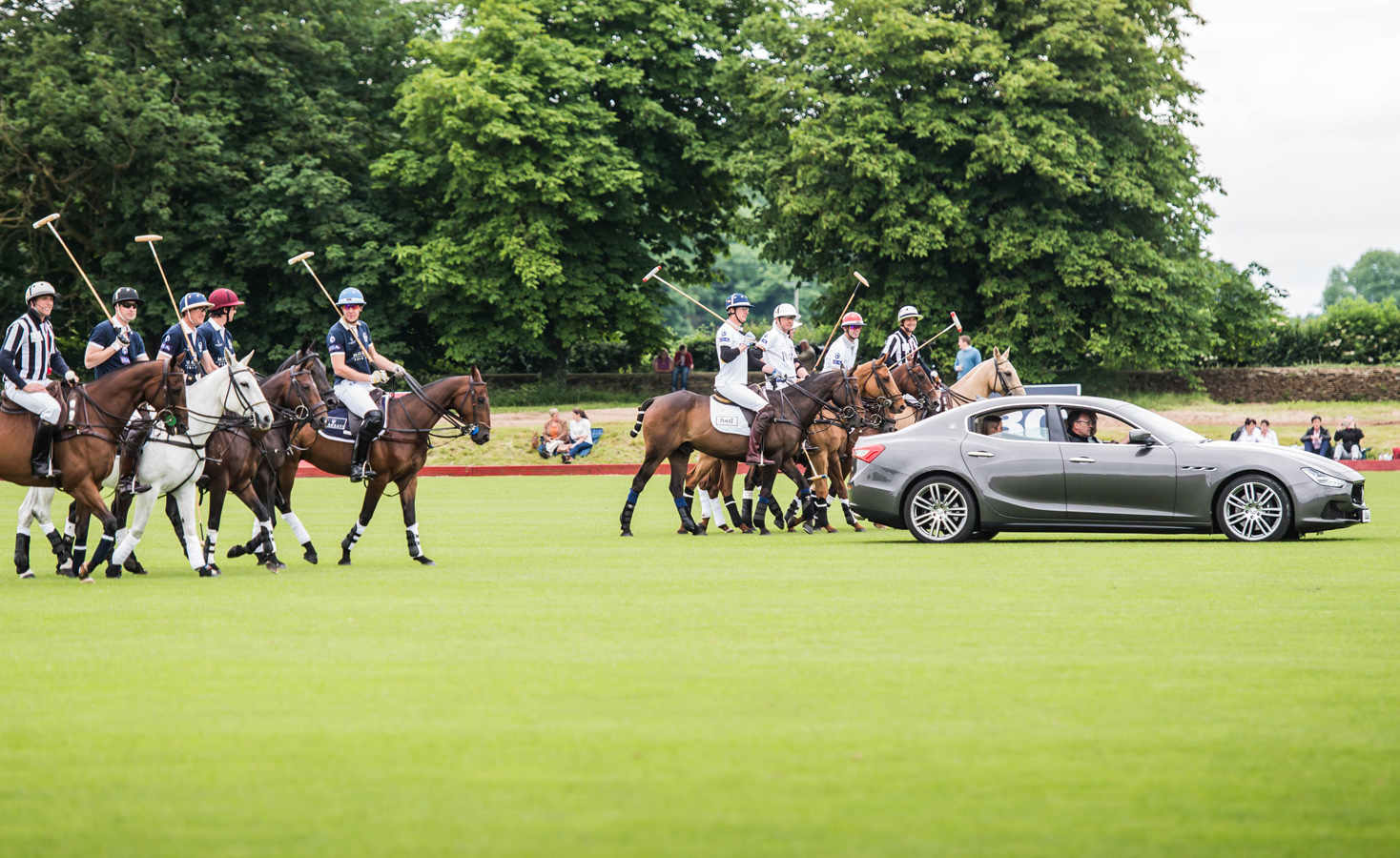 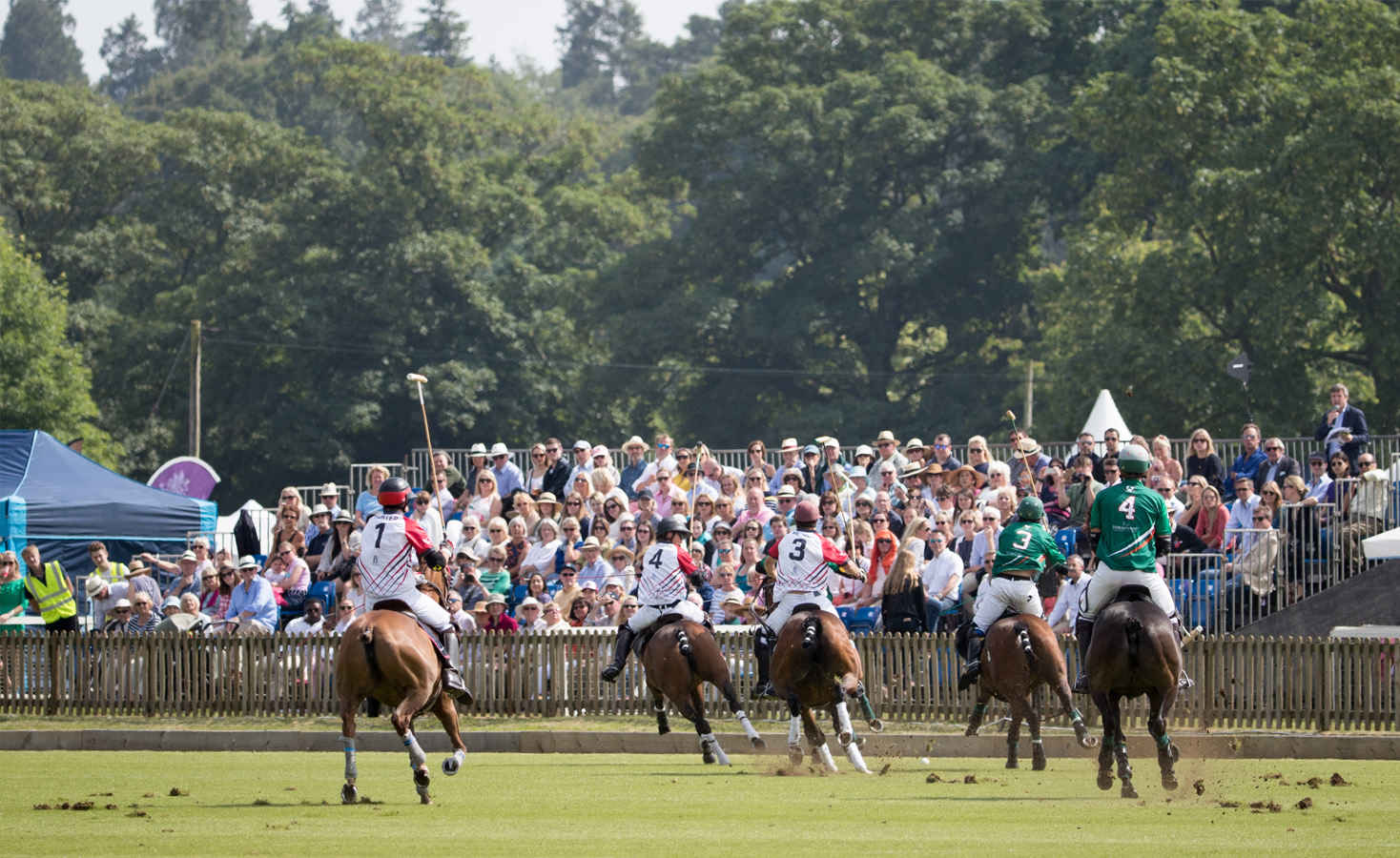 families take to the grounds of the Beaufort Polo Club


Tournaments
The club hosts tournaments from May - September. The biggest tournament is Justerini & Brooks Arthur Lucas Cup 15 Goal Victor Ludorum, which is held in September. The Beaufort Ladies 12 – 18 Goal Victrix Ludorum has proved very popular as women’s polo has continued to grow.