Nusantara, the affectionate and local name of the Indonesian province, has inviting islands characterised by dense and deep jungles and volcanic mountains that seem to slant scintillatingly downward to touch the shallow of the sea. But how can a scenery be whole without the enchanting appearance of a horse!

A perfect complement to this scenic frame are the fascinating indigenous Batak ponies. The boxy yet powerful horse breed is believed to hail from the Mangol breed with just a perfect sprinkle of Arabian influence. 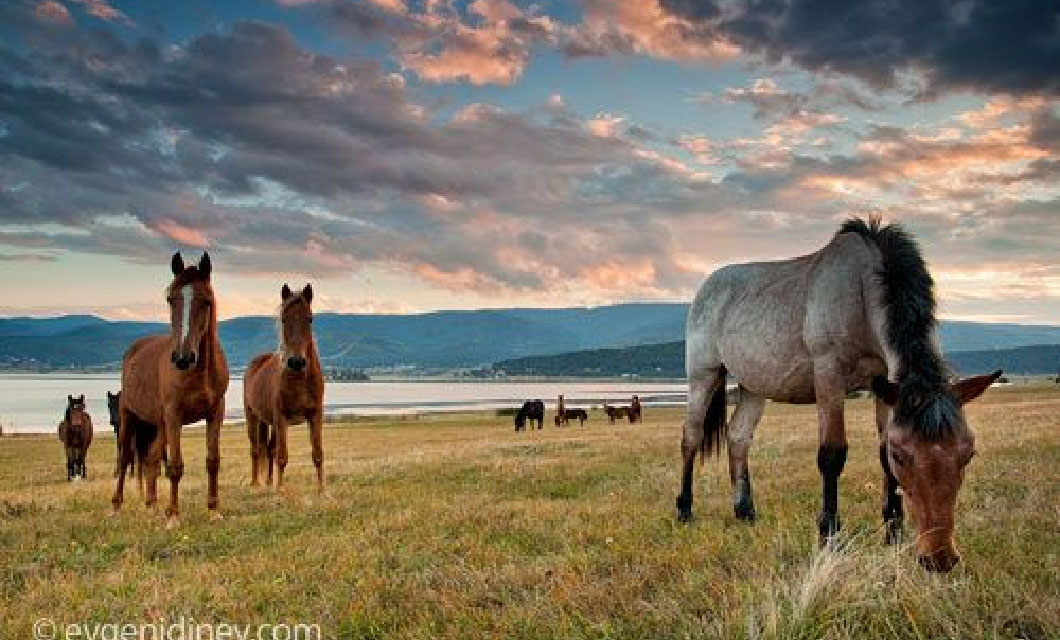 Originating from the serene central sand of Sumatra, this elegant and power packed breed is one-of-a-kind. What adds to their peculiarity is the historical references. Besides, how can the lightning fast pace and physical refinements remain unmentioned! 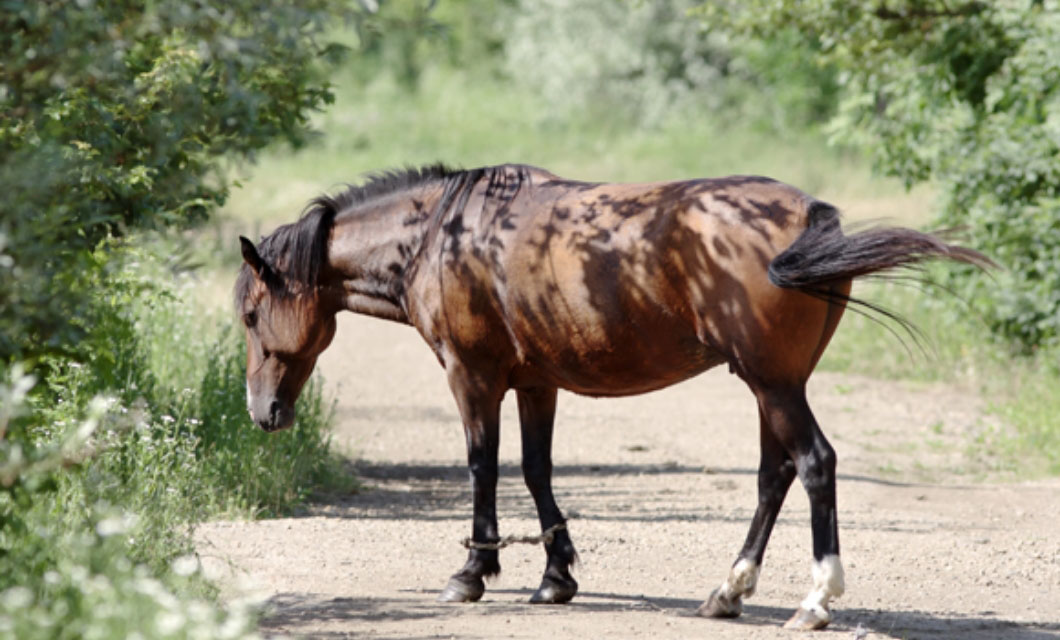 Batak Pony is not only loved by the Indonesians but by many equestrians around the globe. With those alluring eyes and glimmers of amiable nature, it is hard not to have affection for these ponies. Giving into these affections, you might offer them hay, grass, rice bran and a pat on their back.

These ponies are now selectively bred with other local ponies for a better quality of pony around the Indonesian Islands. This also improves the bloodlines of the local ponies. 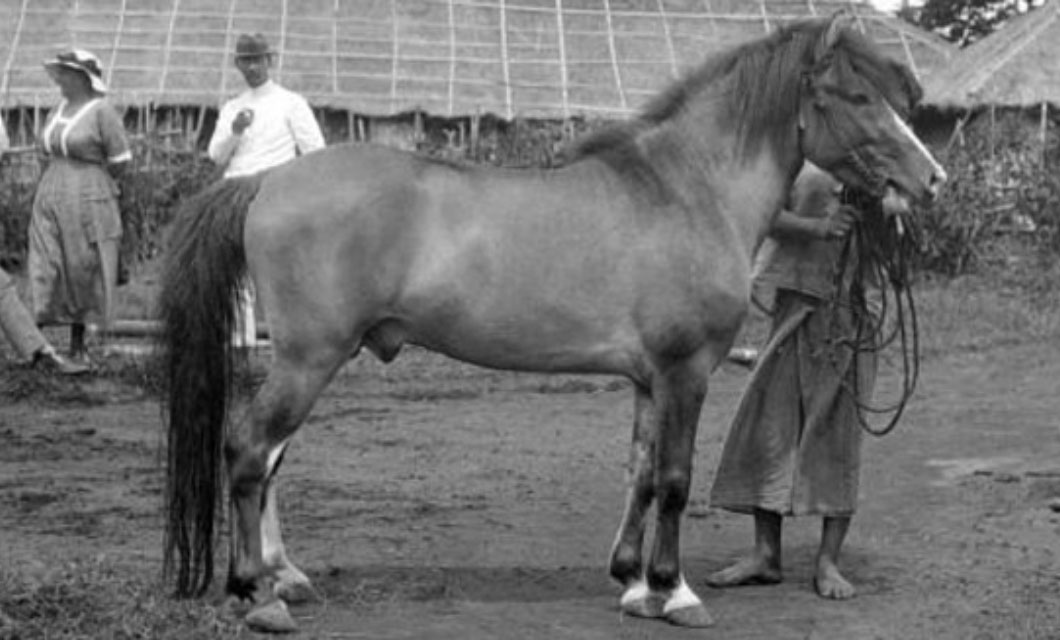