All the moments of rejoice from the Bhopal-Pataudi Cup 2018


The Bhopal Pataudi Cup, institutionalised in 1996 came with a promise of excellence prominent in the Pataudi genesis, wherein the Pataudi’s had a line of splendid Polo players in the Princely family, starting from Nawab Hamidullah Khan, a +9 goal player. It was more than eminent to start the Delhi Polo Season with the richness of the Cup binded in the devotion of the sport of the kings.

The Bhopal Pataudi Cup this year saw a number of wonderful moments paralleled with unpredicted as well as turning performances by the players. The tournament started on 16th October 2018, while witnessed the finals on 21st October 2018. 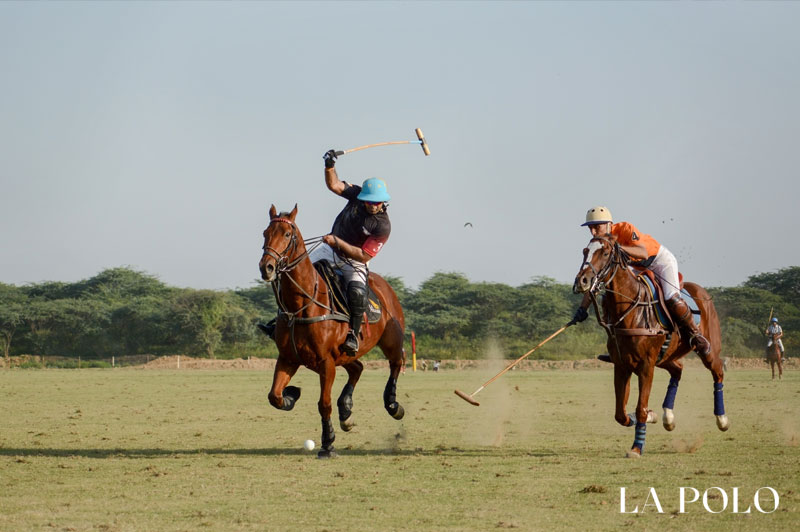 The finals of the match held at Jaipur Polo Ground at 3:30pm after the Exhibition Match was played between Green APRC and Yellow APRC. As soon as the match ended, it was followed by the welcome of the qualified teams for the final match, where all the eight players and two umpires entered the ground to start off the final battle. The game was powerfully kept in pace with the commentary by Mr. Sharad. The match also welcomed students and parents from Modern School, Barakhamba to watch a polo match in real time after they had a Polo Clinic organised in the school by LA POLO. As they were totally new to the game, Mr. Sharad explained the basic rules of the game to the young audience during the match through his commentary.
The students seemed excited and looked forward to watch the match, cheering out lot in joy.

The match took a splendid start as Sona Polo scored their first three goals in no time, giving a lead to the team against Jindal Panther. The second chukker went slow where only one goal was scored by Abhimanyu Pathak in favor of Sona Polo.

Polo has always been a game of speed, intensity and blaze, and the finals of the Bhopal-Pataudi Cup 2018 justified all of these. As soon as the third chukker of the day started, Abhimanyu Pathak, the capital of the team for the tournament was injured as he was hit by one of the horses of his own team player. But keeping the sportsman spirit alive, Abhimanyu Pathak came back to the game within no time, and he played with a lot more energy dwelled in the zeal to work for victory. The game came back in action galloping into the fourth chukker, which still remained in favor of Sona Polo, so much so that Simran S Shergill missed two penalty shots throughout the match. The match finally ended, where Sona Polo made the victory at 7.5-5.

The match was suddenly followed by a winning round done by Sona Polo, a custom where all the four members of the winning team come together in the centre of the ground, take off the helmets and circle the ground waving the audience for their support. Creating a beautiful moment there, Abhimanyu Pathak, captain of the winning team told LA POLO’s team about his insight about the final match. When asked, how does he feel after winning the match against Jindal Panther, Abhimanyu Pathak told,

“Our team has participated a number of times in this tournament, and have qualified for the finals with the same team, Jindal Panther. But it feels good to have won the cup. It involved a lot of hard work. I am looking forward to the season now, as this victory gave the season a good start.” 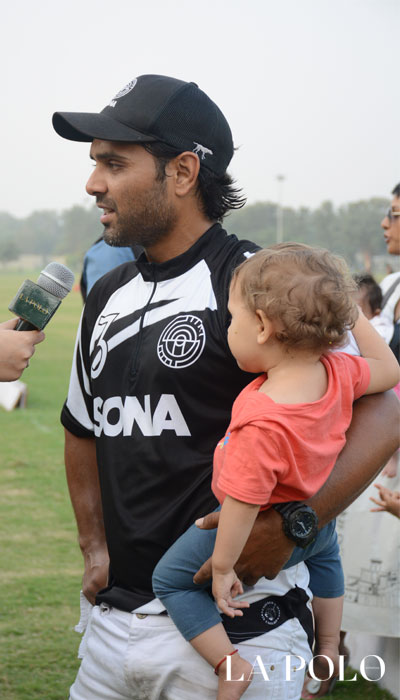 James Nicholas, the coach of the team too was excited on the victory of the team for it gave a positive start to the season. He told the LA POLO team, “ The team had practiced hard, and it feels good to have won the cup.” LA POLO further asked James Nicholas for a tip he would give to the team players, where he added, “ Just follow Abby and have faith. Practice well and it is good to go. 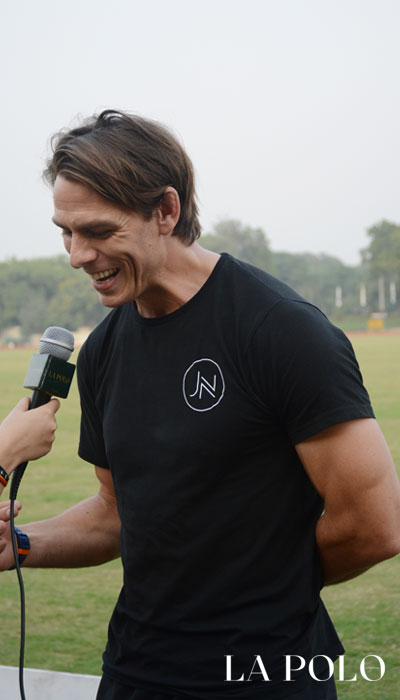 The day ended with a prize giving ceremony, where the Exhibition Match players, runner up players as well as the winning team players were awarded with trophies and token of appreciation by Col. Ravi Rathore. The winning team , Sona Polo, lifted the cup in glory.

The final day of Bhopal-Pataudi Cup 2018, ended with brilliant winning strokes and smiles of victory. Stay Tuned with LA POLO for all the updates from the season. 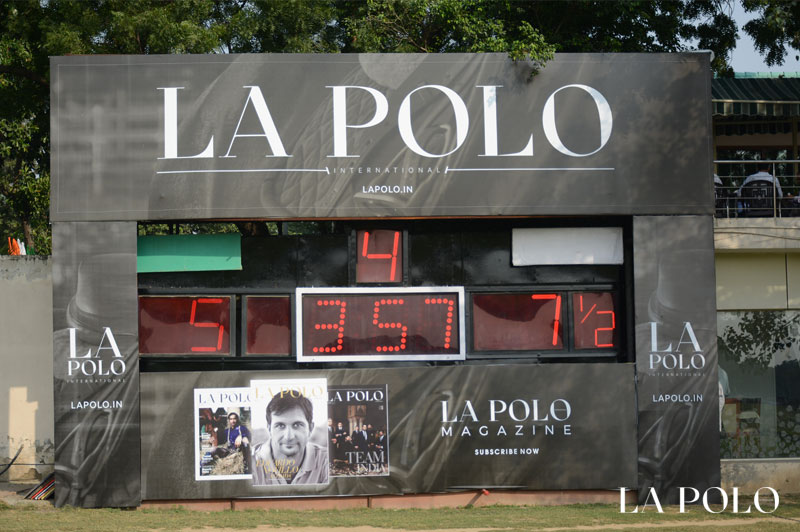 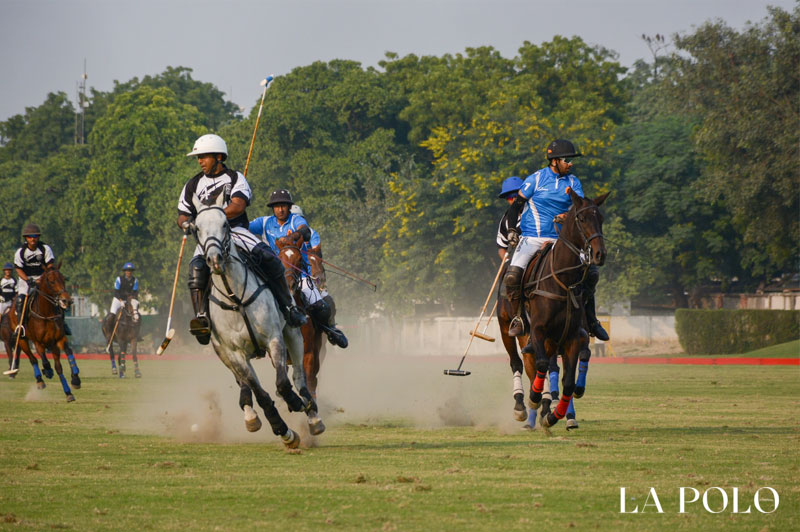 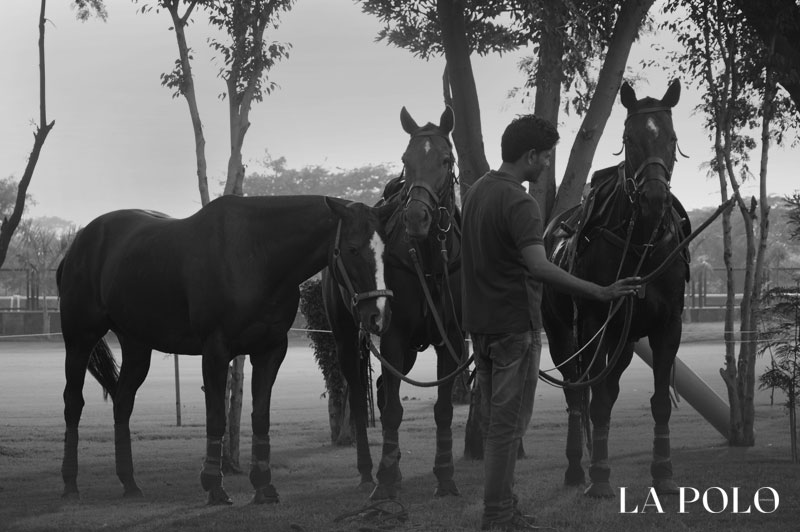 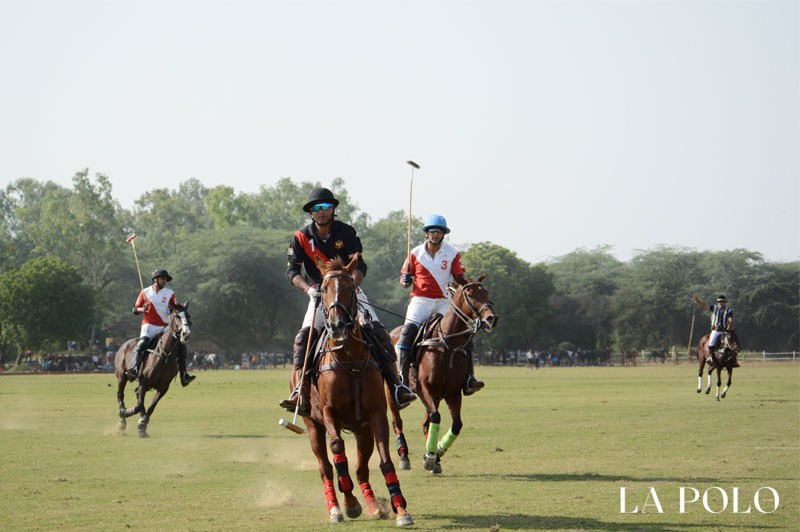 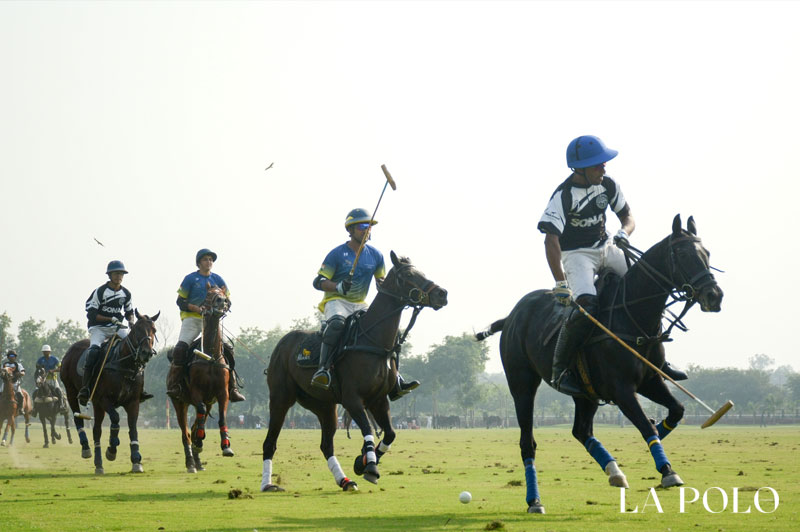 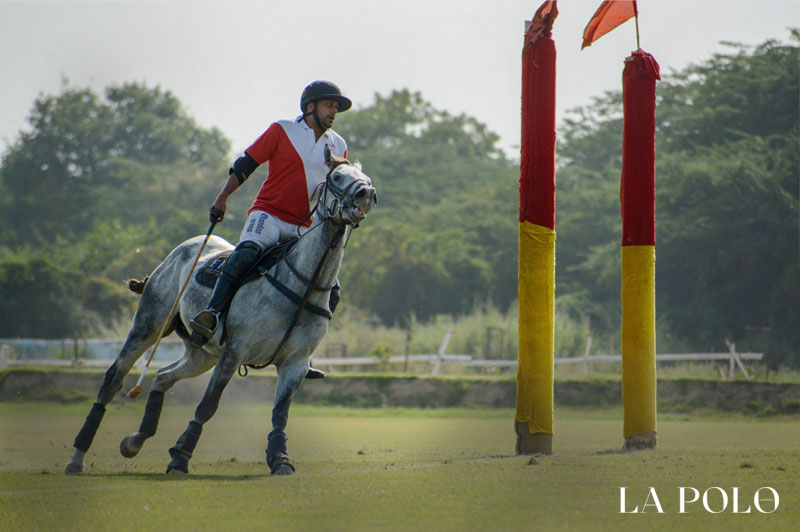