On a bike with a mallet

Growing media exposure, and the relative ease of learning it, has popularized Bike Polo. 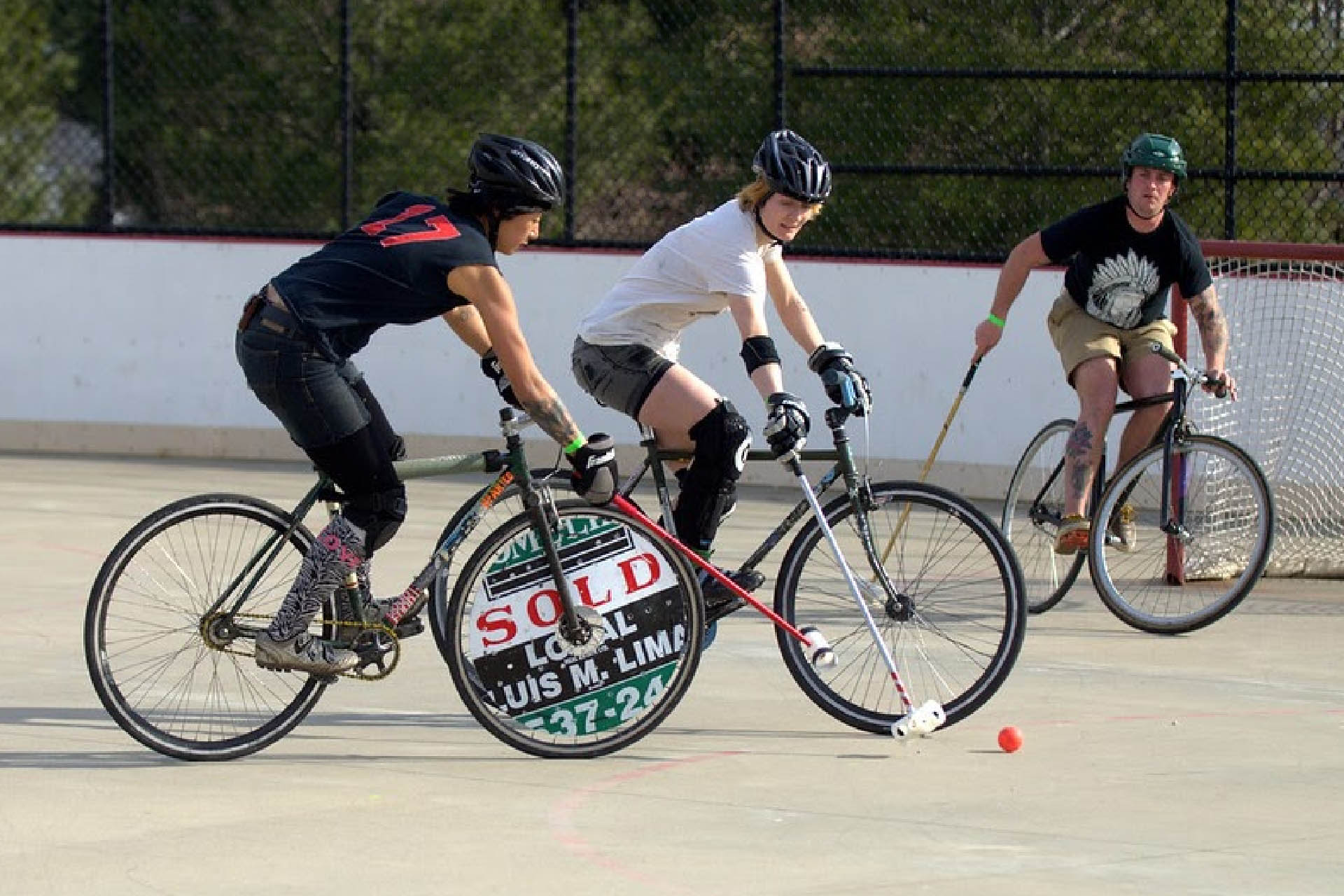 From the historical perspective, Polo’s origins remain questionable as the foundations of the sport are a direct result of interplay of various cultures over time. Nonetheless, India and Persia emblazoned it as the sport of Kings, Shahs, Mughals and Emperors, which then moved to the UK for its official codification.

According to Colin Henninger, the first universal Polo laws were written (Hurlingham Club Rules) by John Watson in 1875. Around the 1860s, the modern bicycle was developed by the father-son duo of Pierre and Ernest Michaux, and in 1891, RJ Mecredy started bicycle polo (Source: Bleacher Report). In 1908, bicycle polo made its initial stint in the Olympics.

Bicycle polo gave the Maharajas an activity to enjoy their recreational time while giving their horses well-needed rest on off seasons. Within the Rajputana kingdoms and the British army regiments, the popularity of the game grew. In 1966, the Cycle Polo Federation of India was formed, and India won the first 4 international championships. 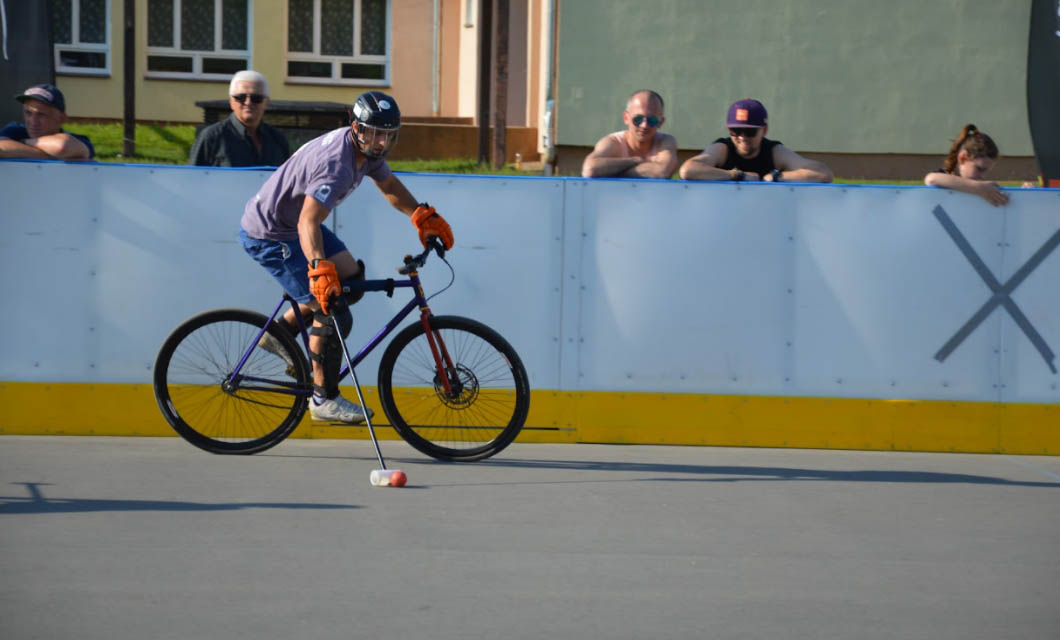 Kay Joyce in “A Blinkered Approach? Attitudes towards children and teenagers in British Horseracing and Equestrian Sport'” writes that due to the immoral connotations attached with racecourses and betting in the early 19th century, children were discouraged from attending such sports. Private racecourses introduced fees to limit the entrances. This led to the advent of private clubs admitting children from a certain class and calibre.

Tamasin Ford observes in a BBC article that hardcourt bicycle polo is the 21st century take on traditional bicycle polo and requires only, “...an old bike, a makeshift mallet, an empty netball court and a hockey ball…”

Bike enthusiast and founder of Bike Smarts, Will Henry, states: “Many people have difficulty understanding the concept of catching a ball on a saddle going 60 MPH or watching an animal who also can’t know how he’s carrying 10kg more weight than you. This is where bicycle polo shines.” 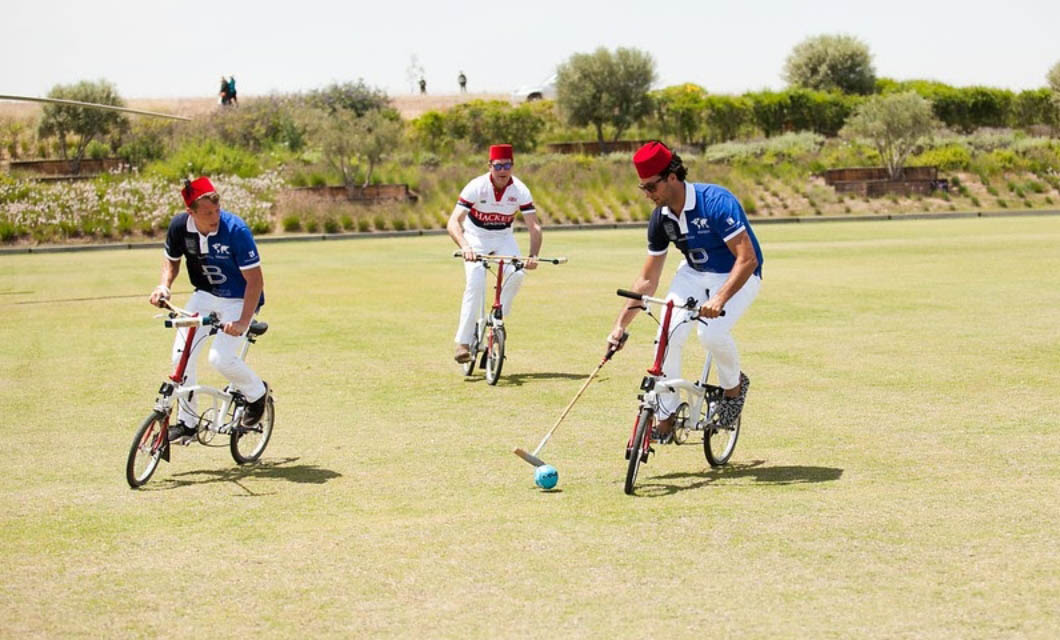 Taiwan has a substantial number of bike polo players and holds annual events involving international players. A spokesperson from the famed amateur hardcourt bike polo club TCC Bike Polo in Taiwan says: “First time, I came into contact with bike polo because of European and American videos and found it interesting, so I found some friends to try the sport. We felt strength, skill, excitement and got obsessed with bike polo.”

A hardcourt bike polo player Aislan’ Aln from the Netherlands’ Groningen Bike Polo Club says: “Modern Hardcourt Bike Polo has roots in early 2000s Seattle, originally started by messengers who had downtime in between deliveries. Despite the nomenclature, the game has different rules, different number of players, other dimensions of the field, other equipment, and for some, they even claim to be friendlier because they don't use animals.”

In Poland, a country unequivocally famous in horse and bike polo, Szymon Furmanaik, a member of the hardcourt bike polo club Lublin Bike Polo, says: “Horse polo is a sport for wealthy people while in bike polo, we find various people, but not from the rich class of society…so we don't have social contacts between our bubbles. One may say that bike polo lacks appeal with wealthy people, and that would be true, since one needs only any bike and a mallet that can be made for $2.” 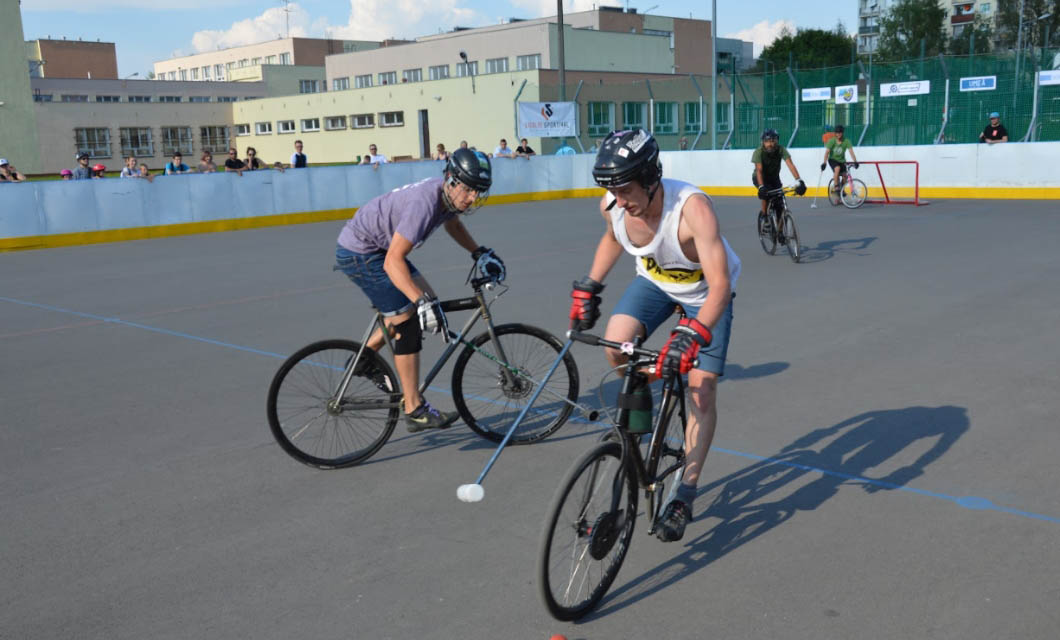 The bike polo renaissance originated in India as a gateway for young players to affiliate with the sport. Famed polo enthusiast and club owner Chirag Parekh states it is also a way to gain some practice which is unachievable in equestrian polo as -1 handicaps aren’t encouraged. Lou Lopez, a polo club owner in an interview to NYT, states that bike polo has steered people who were unaware of the sport to gain exposure into the equestrian polo scene. Media exposure, global popularity and international brand affiliations are helping the growth of bicycle polo

30 YEARS OF THE BEAUFORT POLO CLUB