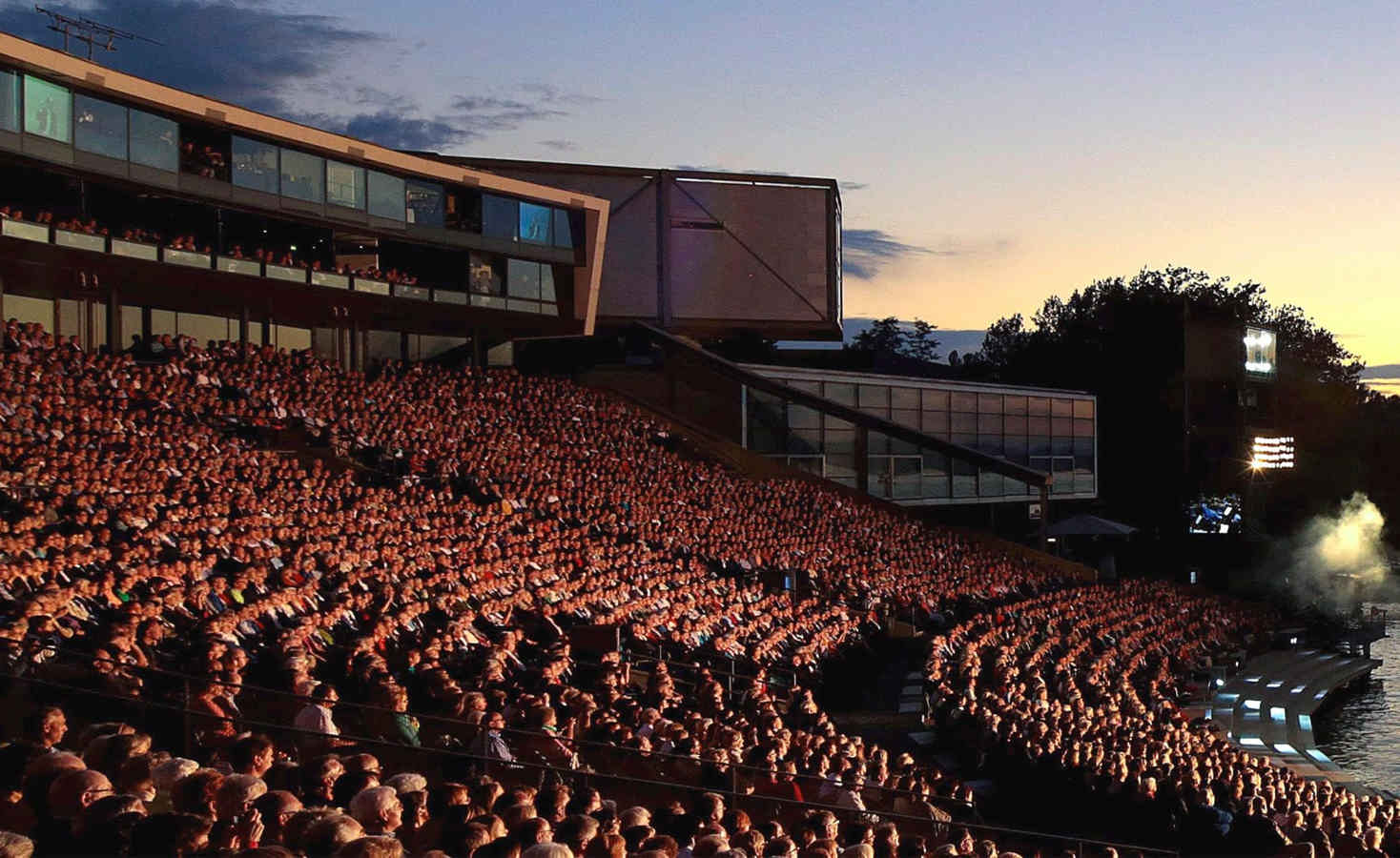 Audience at the Bregenzer Festspiele | Breganzwald

● Seebühne: The Seebühne or the floating stage is an open-air theatre located on the shores of Lake Constance. This open-air theatre could be a room to 7000 people at once. The Seebühne is a venue that gives way to musical as well as opera performances on a large scale. Seebühne always grabs the attention of the audience because of the way it has been presented all these years. Floating stages are a thing in themselves, and Seebühne makes it come alive even more exaggeratedly as the venue uses the waters of the Lake Constance as its extended stage. 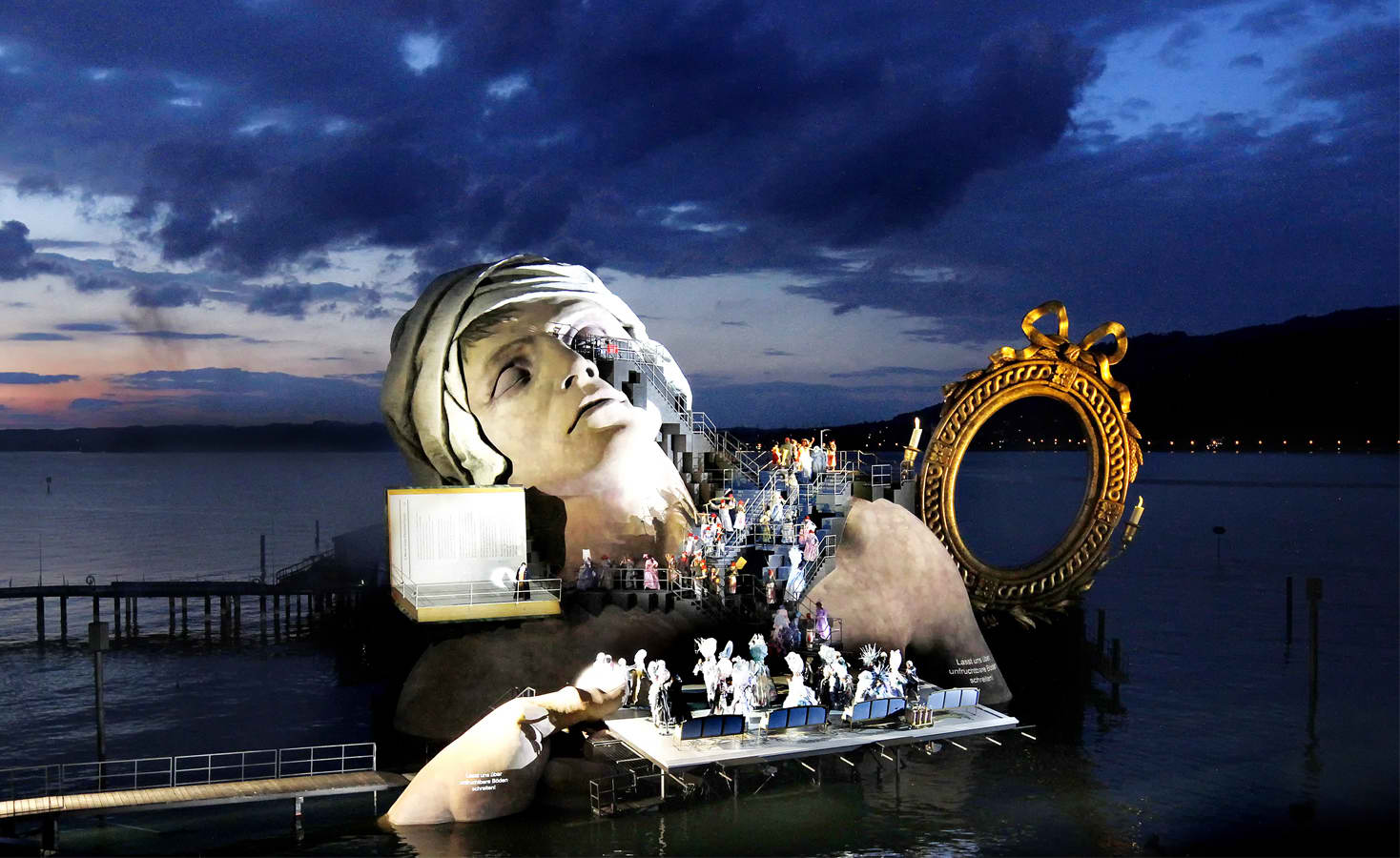 ● Festspielhaus: After Seebühne, the second extravagant venue of the list of the Bregenzer Festspiele is the Festspielhaus. This venue stands sharp as it is known to present the rarest of opera and concerts ever performed.

● shed8/Theater Kosmos: This venue stands for cross-culture and drama performances at the Bregenzer Festspiele. 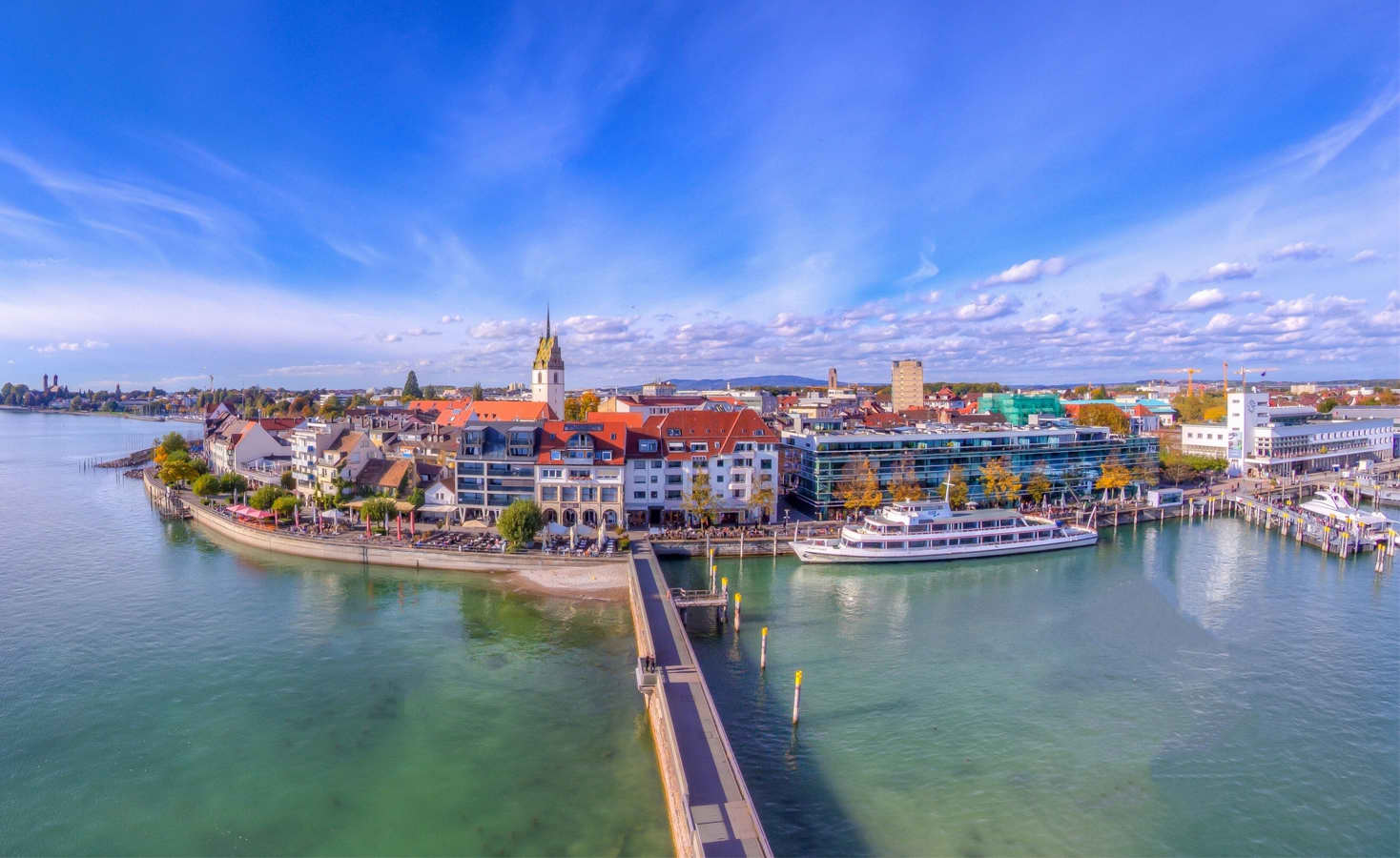 The Lake Constance in Bregenz | MIRIADNA 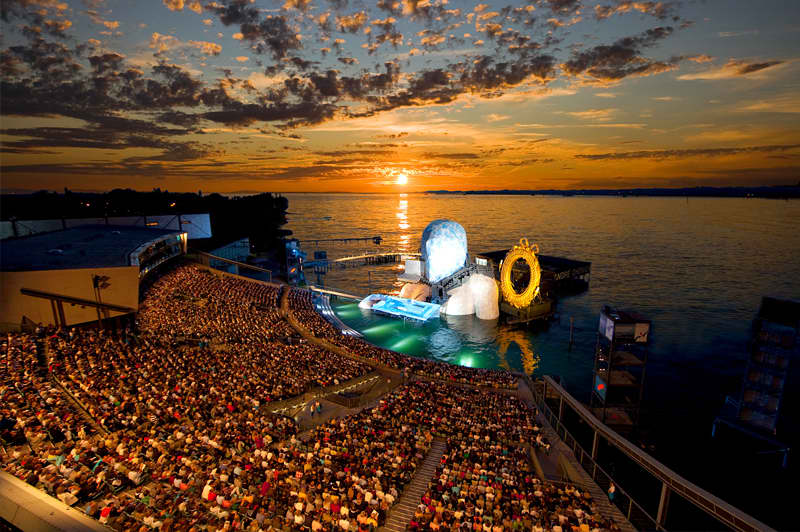 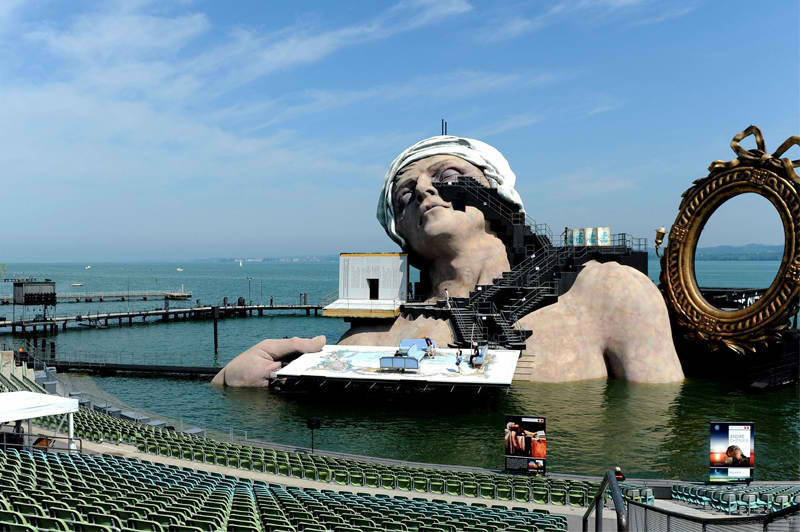 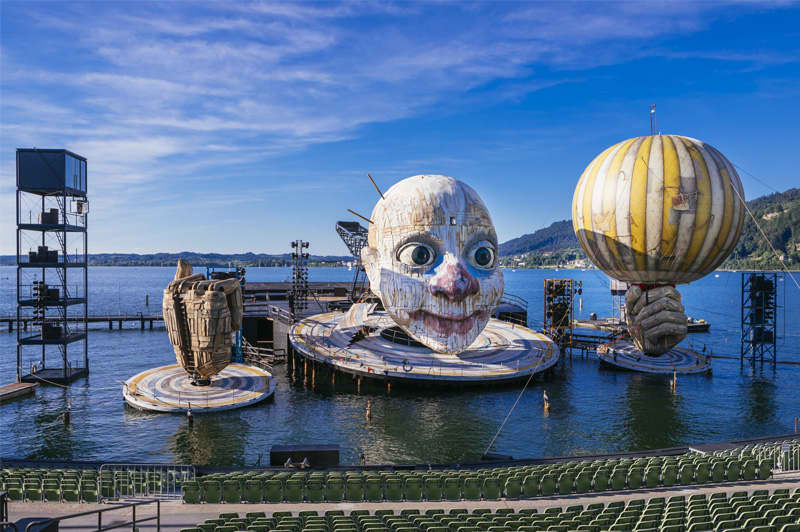 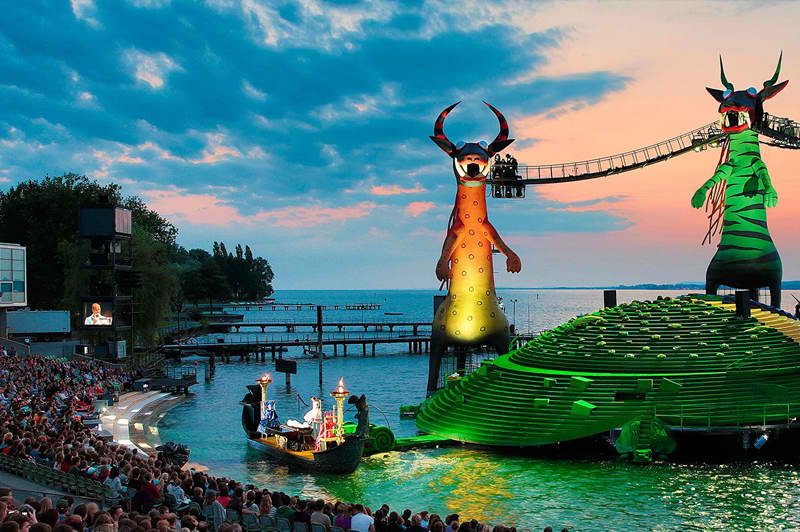 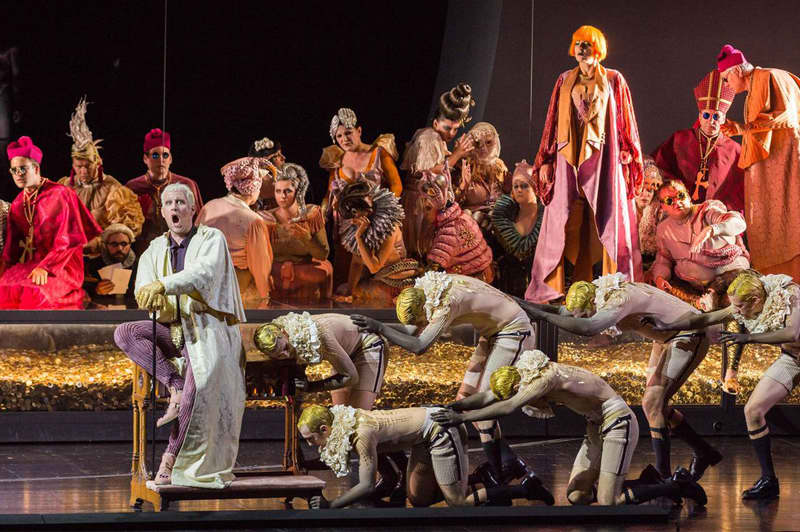 The city of Bregenz and the Bregenzer Festspiele 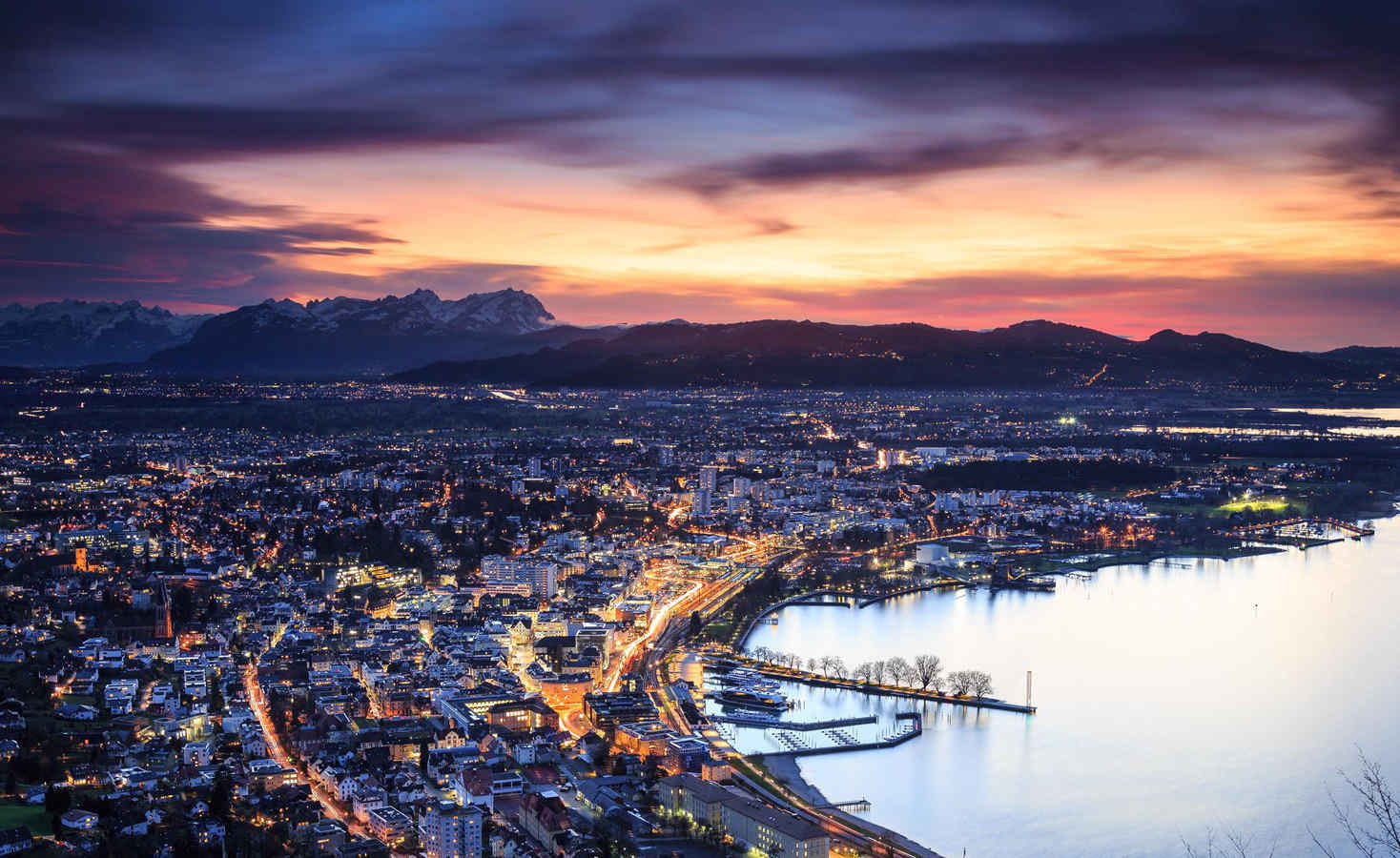 The city of Bregenz, Austria | Locationscout

The Bregenzer Festspiele that was founded for the first time in 1946 gained international popularity as well as participation in the very first year. Since then it has only seen an uproar in events and demands. The sudden introduction of the Bregenzer Festspiele just after a year of the end of World War II can also be understood as the need of reasons of living of the people who had lost faith in life and its virtues. The war had left the world devastated and in a condition of existential crisis. The introduction of the Bregenzer Festspiele soon after the war could be a sign of how art and performing arts wanted to reconstruct the lost values within the general public. 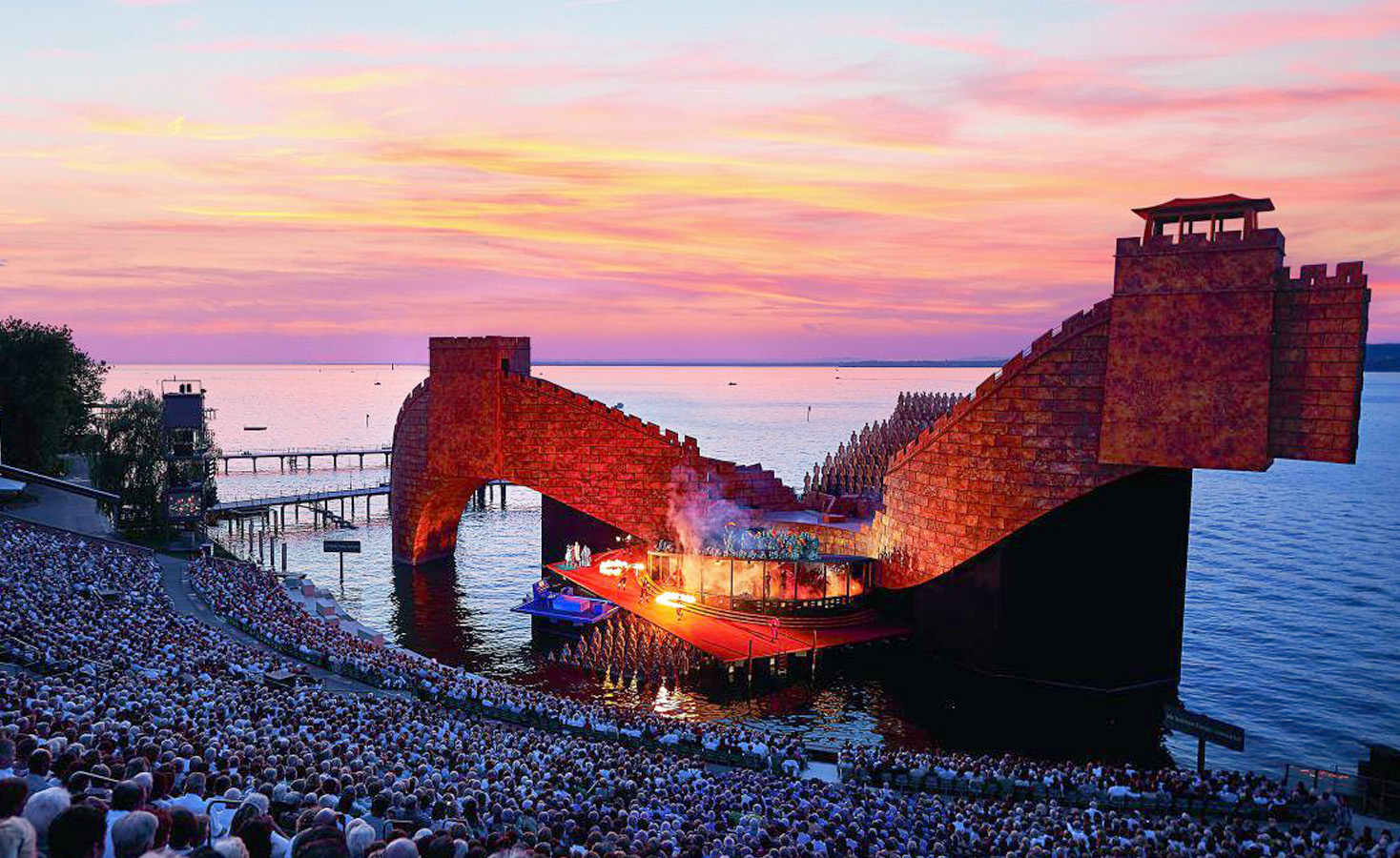 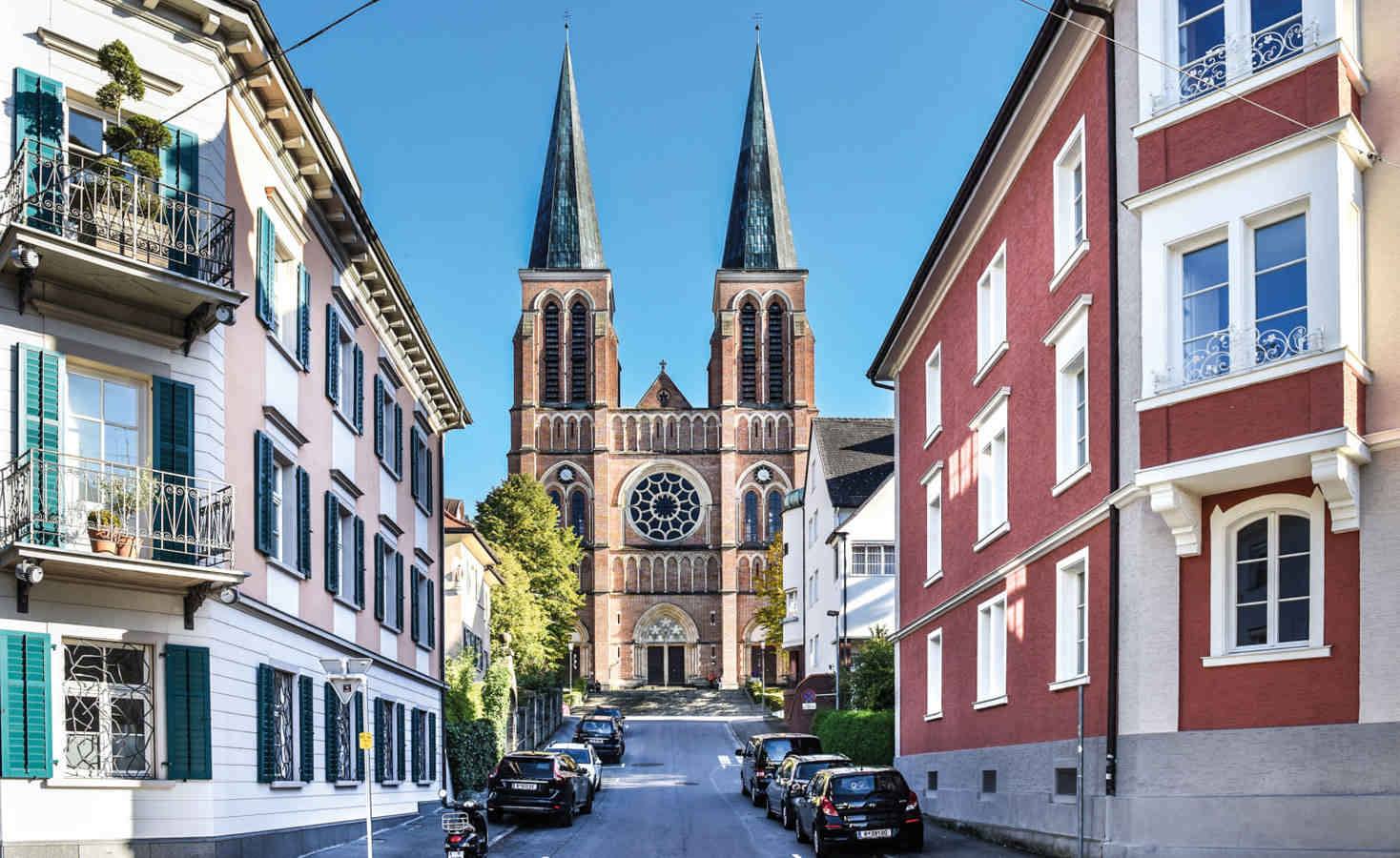 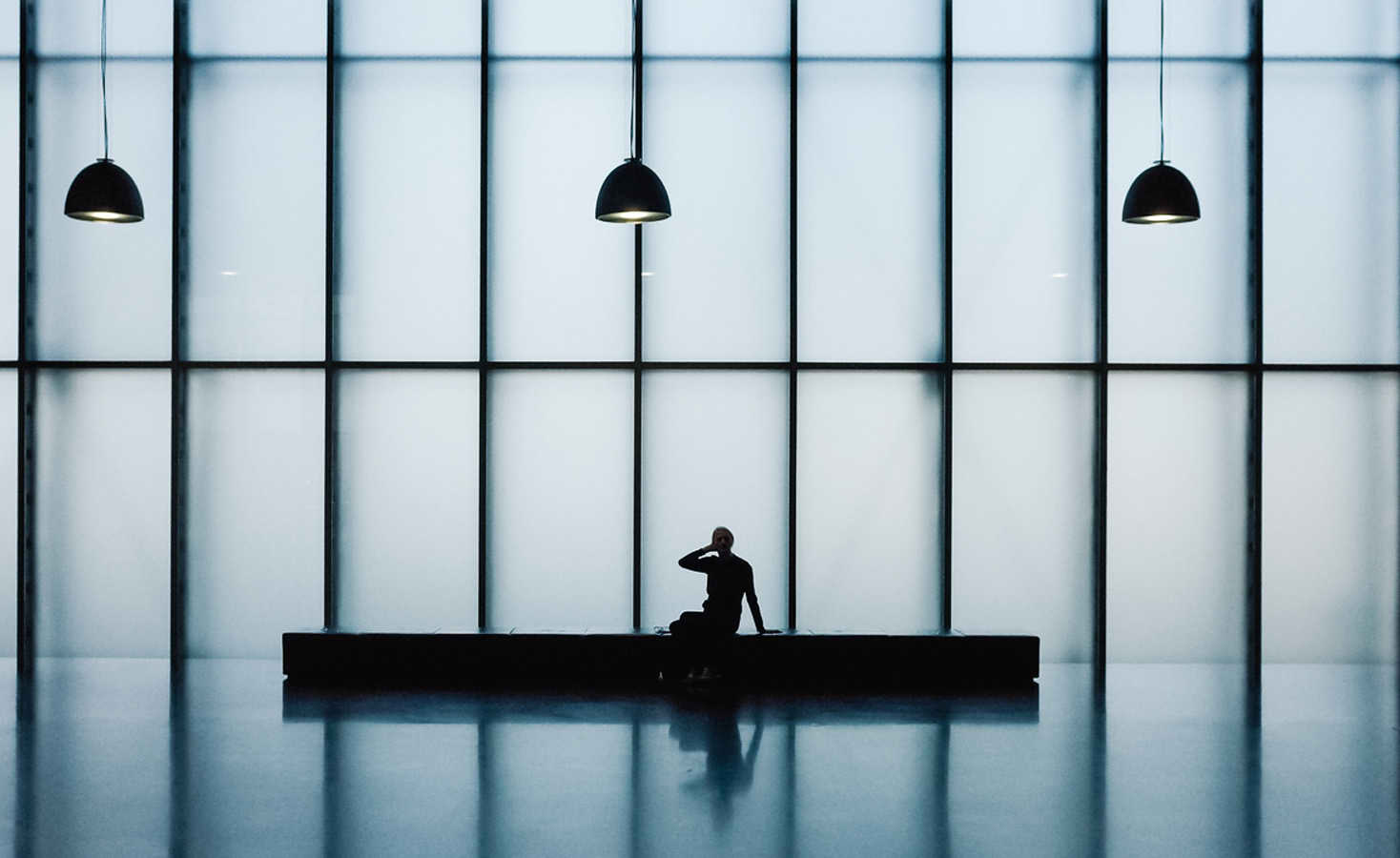 3.Pfänderbahn
Pfänderbahn connects to the valley 419 meters above the sea level to a mountain station at 1022 meters near Pfänderspitze. The Pfänderbahn is a cable car in the city of Bregenz. 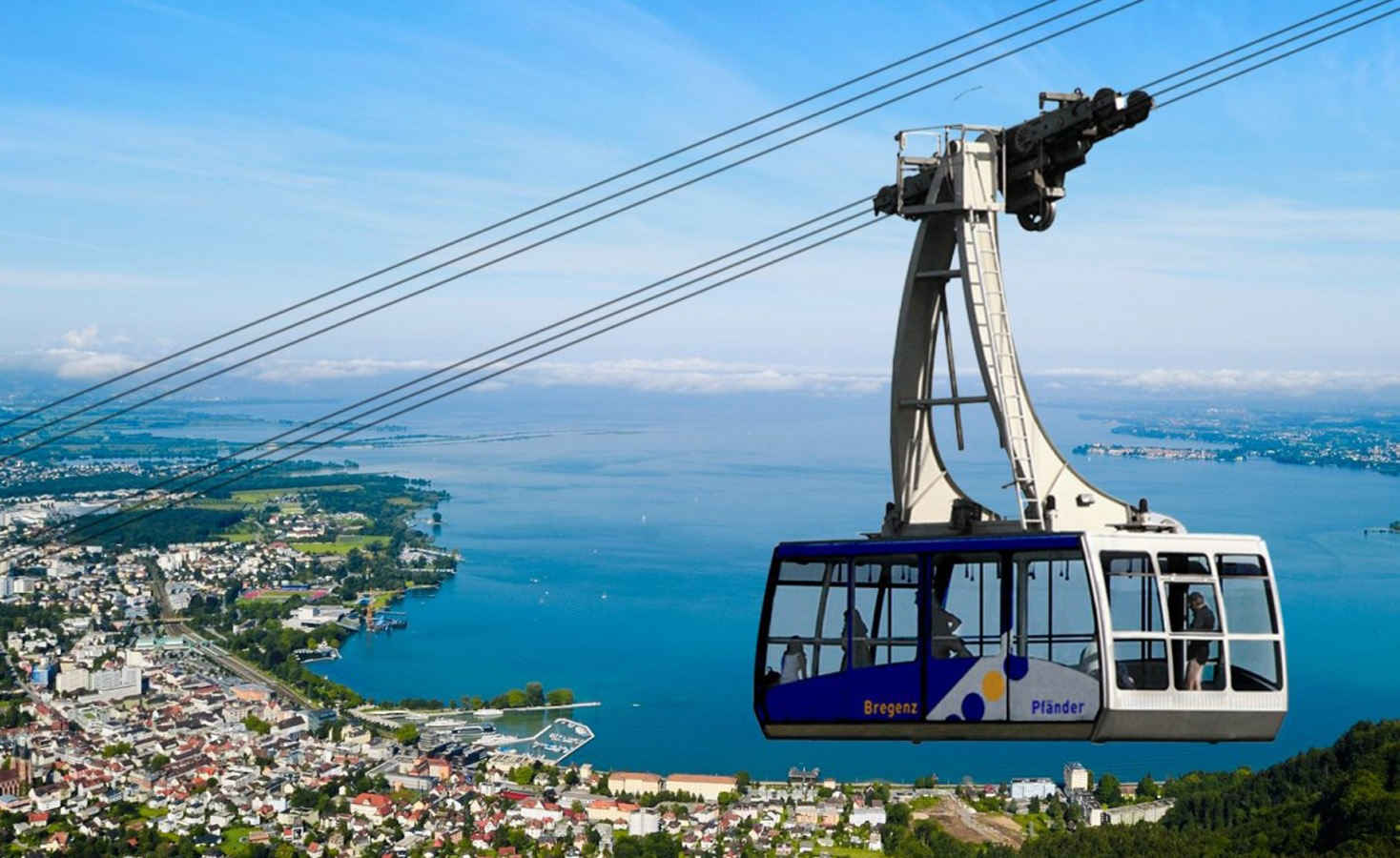 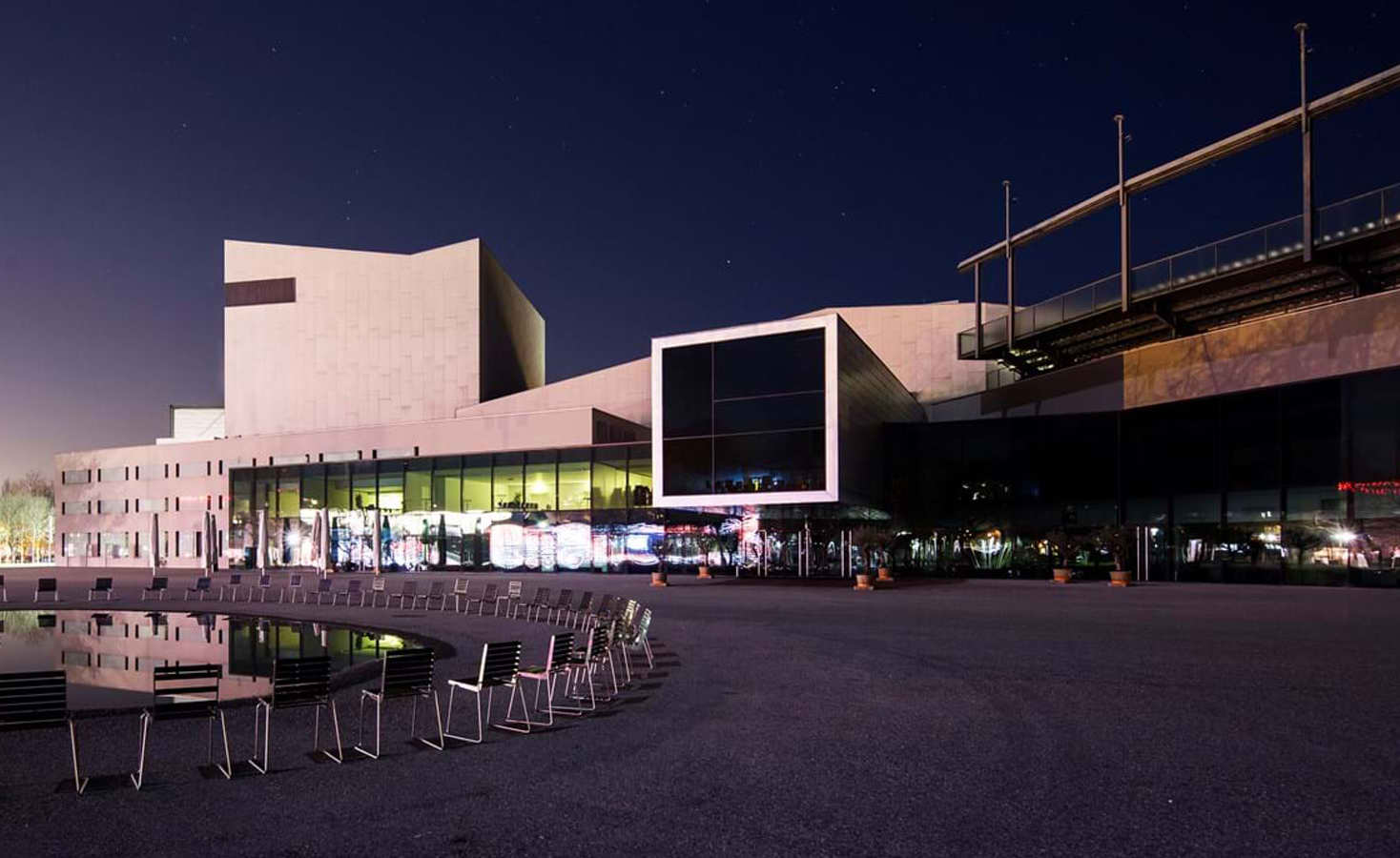 5.Vorarlberg Museum
The last and the final place on our block from the top 5 things to do in Bregenz is the Vorarlberg Museum. The museum was founded in 1857 and is a roof under which the art pieces and culture of the state has been maintained and kept intact. If you are a fan of culturally stored items and antiques, this one place is for you. 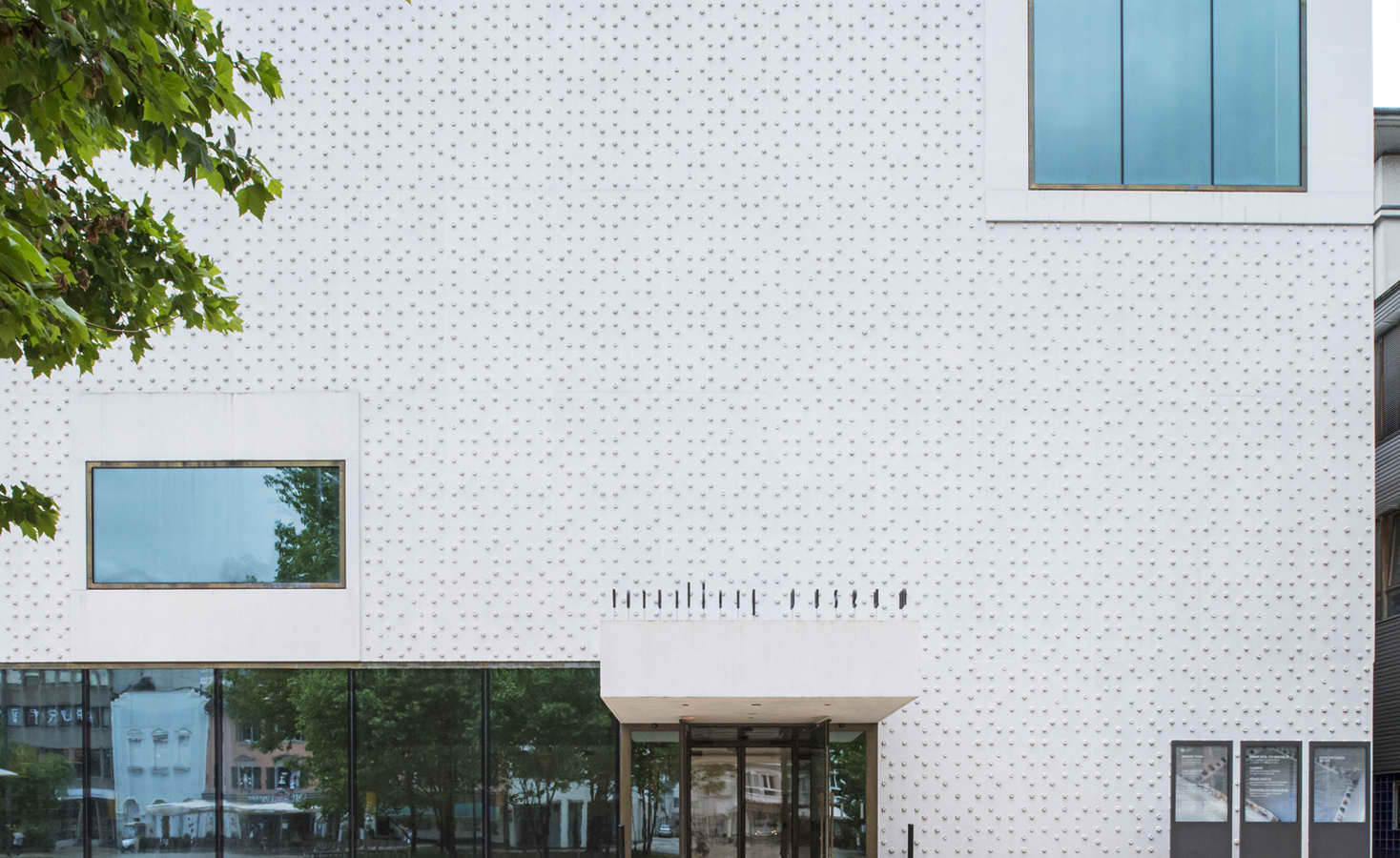