Camisole, corsets, and chemises are the three C’s of dilemma for women. Since, it was always tough for women to make a choice from the three of the above and pair it up according to the attire.


During the advent of the renaissance period the corsets became quite popular among the women. Back then the women use to cover their bosom with corsets since bras were not yet discovered. A corset is a garment which proffers a streamlined shape to the body and gives an illusion of an hour-glass figure thereby pressing against the belly area. 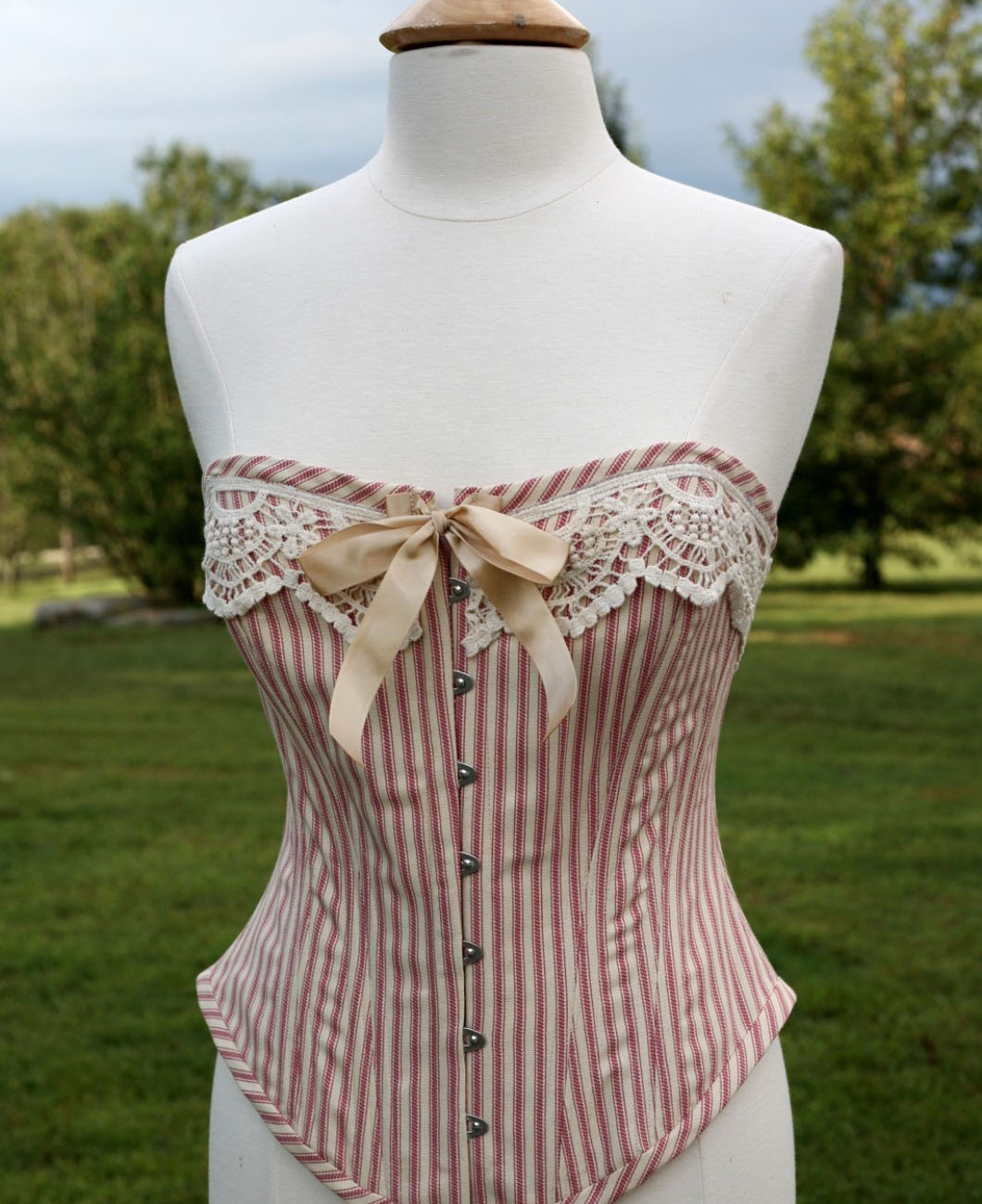 Eventually, the women found it embarrassing when the embellishments like sequins and motifs of the corsets were visible and were seen through their dresses. 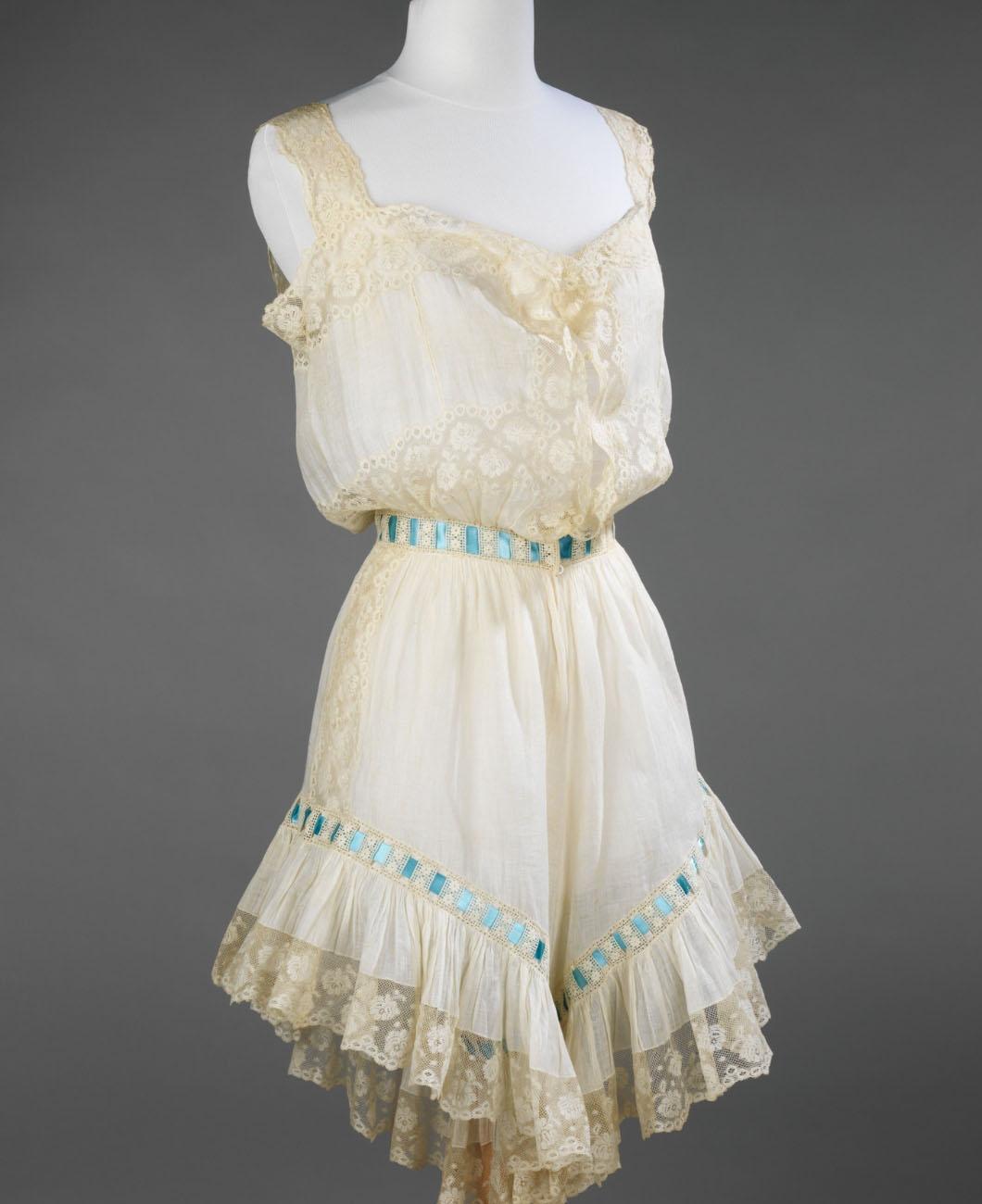 Hence it followed the discovery of chemises which was used as a layer to hide the visible motifs and patterns of the corsets. The chemises had a drawback of being irritable for the body since it was made of lacy floral layers which focused more on the fancier side rather than the comfort.

Moreover, the thin and long chemise was not able to put the ornate corset out of the sight. A solution was to be found in order to evade this problem. It was during the Victorian era when the camisole came into existence, it was an evolved model of a chemise which was light and comfortable to be donned over a corset. It also made it feasible to put the ornate motifs and embellishments out of the site. Camisoles hid the corset well and also created an illusion of being thin and slim.

In the early 20th century another variety of lingerie was rolled out which was an amalgamation of bloomer panties and a camisoles. The term used for such type of lingerie was ‘teddies’ since the amalgamation of the duo made the body apparently appear like a teddy. It was until 1920s when the camisole started evolving into more feminine, bold and sexier inner and outer wear.

Contemporarily, many sought after and renowned fashion bloggers use a camisole for pairing up with several clothes, be it an ethnic trouser pant, maxi, denim, a camisole is always able to pull of the whole turnout in a pretty impressive and bold way.

Corsets were usually worn to get a smaller waist and larger bottom thereby creating an hour-glass figure of the body.

All this makes the history and origin of corset, chemise and camisoles is quite vague and inexplicit to understand hence the three C’s have been quite a dilemma for the young damsels.