Since horse racing is a popular entertainment sport, regulations are needed to care for horse injuries, and the use of therapeutic drugs.


From just being a leisure activity of the rich and the elite, horse racing has developed into a full-fledged public entertainment business. This equestrian performance sport has witnessed changes in equipment, returns involved and scale while the basic concept has remained the same over time. Best known for their use in horse racing, thoroughbreds are "hot-blooded" horses, known for their agility, speed and spirit. They are widely used for riding activities such as show jumping, combined training, dressage, polo, and fox hunting. They are often crossbred in order to develop new breeds as well as improve the existing ones. As this breed is involved in high intensity sports, exertion is a common phenomenon amongst them. This eventually leads to high accident rates and health issues such as bleeding from the lungs, low fertility, abnormally small hearts, and a small hoof-to-body-mass ratio.

Extensive studies have been conducted to research and analyse the rationale behind increasing health problems in the thoroughbred breed. One such study conducted by The University of Newcastle's equine fertility research group has led to the development of a low-cost, reliable and hassle-free device that helps thoroughbred stallion owners to examine stallion fertility at the time of breeding. Co-developed with support from AgriFutures Australia, the device provides valuable information about indicators of fertility like motility, morphology and sperm count. Additionally, it gives a heads up about a stallion's sperm metabolic rate. Dr Zamira Gibb, lead researcher of the study, stated that “uniquely in horses, this is the most important predictor of a successful pregnancy. Metabolism is not only important for motility, but also to facilitate the energy-demanding changes necessary to allow the fusion of sperm and egg.” (Ref: growag) The booming thoroughbred industry has inspired stud masters to increase the breeding rate of their stallions. As only natural breeding is permitted, success becomes imperative, or else the mares require re-serving, which ultimately results in a financial loss for studs along with additional travel. Therefore, they are keen for their top stallions to serve as many mares as possible during the breeding season, lessening the chances of failure of mares getting in foal. Subsequently, it increases the revenue for studs. These requirements ultimately lead to the need for quick, simple, reliable, and cheap methods for the horse industry to test the fertility of stallions at the time of serving. According to Dr Gibb, if mares can be covered again immediately after delivery, it increases the chance of successful, early pregnancies and more healthy foals. Furthermore, breeders don't have to wait for a second cycle, which is an added advantage. There is a set number of mares each stallion can physically cover within a year. Even though the financial expense of again covering a mare is nil, there is a lot of work involved in the procedure, which makes it a tedious task. Therefore, the device and method have helped the thoroughbred industry. The device works in a unique way where the beginning step involves collecting a drop of dismounted semen into a pot, which is placed into a shoebox-sized device. Further, users need to press a button and a pre-loaded cartridge containing a specially developed medium, is lowered into the semen sample. The sperm swims up into that medium and within 30 minutes of taking the test, when it’s had enough time to react, the reading becomes available. Additionally, another important point to be taken care of is that, since the heat stress could affect the stallion’s fertility, it must be cooled down between covers. Or else, it will be difficult to optimize fertility. In August 2021, a final prototype has been made available in studs and once a round of the breeding season is over, the research team would conduct further studies with the collected data and feedback, to make it more efficient. Hopefully, with the advent of this technology, one of the long-standing problems in the thoroughbred industry can be dealt with in a more efficient way. 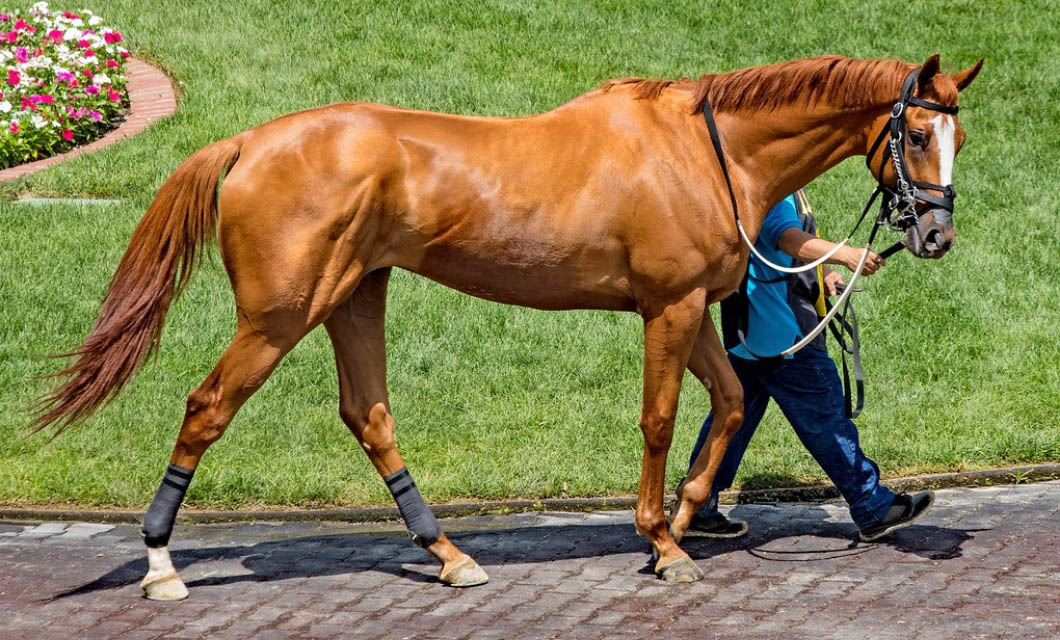 Since thoroughbreds are primarily bred for speed, they often face health problems and potential dangers that come with swiftness. Studies have shown that they suffer orthopaedic problems and fractures. For instance, California has reported a particularly high rate of injury, 3.5 per 1,000 starts. Fractures are often associated with pre-existing pathology. Some vets argue that injuries to leg bones and tendons are the result of pushing animals too hard and too soon before they are physically mature. Pitting two-year-olds against each another is risky, but it is regarded as economically essential, especially when racing is in the grip of recession. Nowadays, veterinarians are using science to minimize trauma in such young horses. Lameness in racing horses occurs mostly in bones such as the cannon bone of the lower foreleg. Another common injury in young flat racehorses is “sore shins”, microscopic fractures caused by fatigue failure, caused when the bone is repeatedly put under stress by exercise. The inflammation caused is very painful and usually prevents the animal from running. The fractures also proliferate if exercises are resumed too soon, which ultimately leads to the horse becoming permanently lame. Two years is indeed too young an age for horses to race. There is a difference in the pattern of injury in jumpers. One of the most common injuries is tendon damage in the forelegs caused by the huge pressure when the horse lands after taking a fence. Tendon injuries are common among flat-racing horses. Factors such as training methods, racetrack design, and the quality of surfaces can help mitigate such injuries. 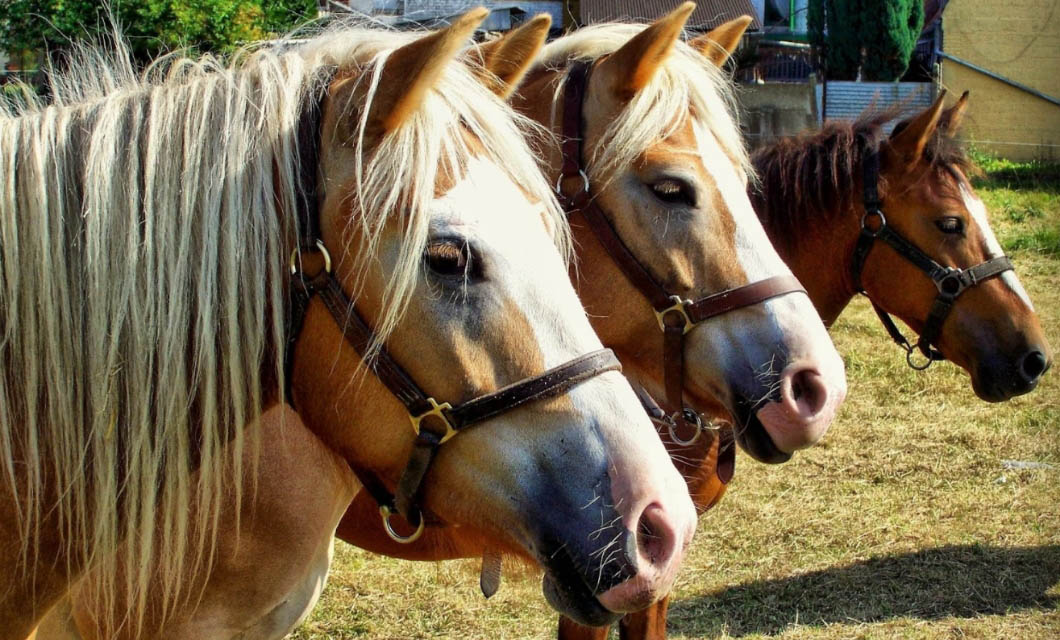 While some drugs enhance performance, others may cause damages. Over time, horses may develop tolerance to drugs and subsequently, the effectiveness of such drugs recedes, which in turn leads to larger doses being administered. Gastrointestinal ulcers, convulsions, difficulty in breathing, irregular heart rate, low blood pressure, restlessness, rigidity, tremors, hypothermia, decreased haematocrit levels, prolonged central nervous system depression, dehydration, blood volume reduction, loss of electrolytes, and death are some of the side effects of detrimental use of drugs in horses. For effective use, the therapeutic drug industry should be regulated. These drugs should not be used for altering the performance of a horse. 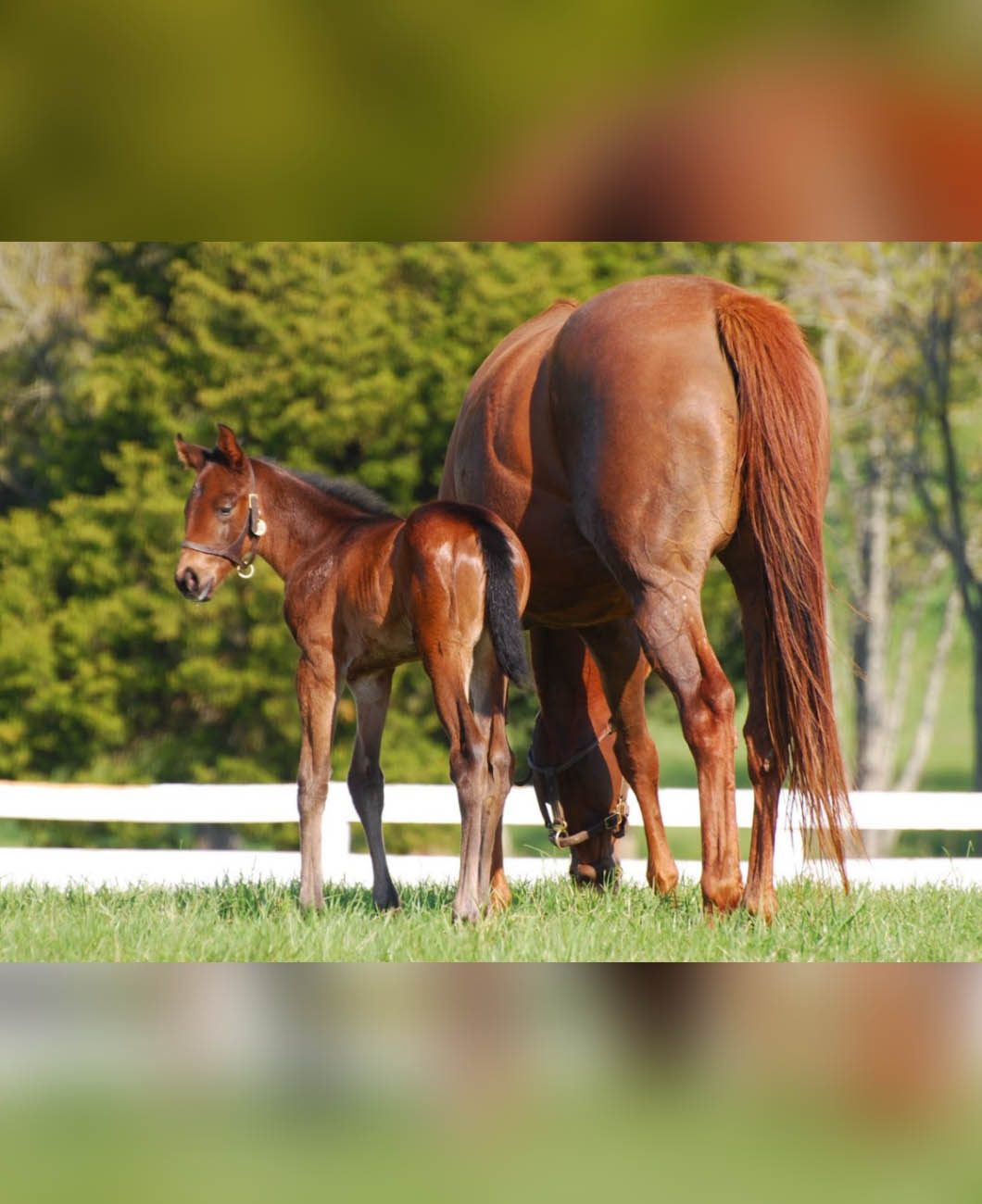 Unfortunately, only a few racehorses are retired to pastures for pampering and visits from caring individuals. Some are sent to slaughterhouses for money. An investigation conducted by PETA US revealed that the South Korean horseracing industry sends thousands of horses to slaughter, including many American horses and their offspring. On the journey to those slaughters, they are forced to endure days of transport in cramped trailers, where there is no access to water or food, and injuries become a common phenomenon, adding to their misery. According to a study conducted by the University of California, 60 of the 306 horses sustained injuries during such transports. Even though it is recommended by veterinarians that horses should be offloaded for food and water every four hours while travelling, most of the horses are shipped for long durations without a break.