Cartier and Polo : An Undeniable Legacy of Queen’s Cup

Established in the princely years of 1960, Cartier Queen’s Cup is a treasured event by everyone who’s there and royale; but all the more is with an elegant stance.


An intimidating legacy comes hand-in-hand with the showdown of this 22 goal polo tournament, Cartier Queen’s Cup. Directed after Queen Elizabeth II, it is considered to be the top and the finest games of polo, called to be the jewel in the polo calendar which encapsulating the best of the British season.

This winning tournament holds a break down of Queen’s Cup quarter, semi-finals and finals. It is played at the Guards Polo Club at the Smith’s lawn. The Guards Polo Club was established in 1955 and was formerly known as the Household Brigade Polo Club though the name changed to its current worth in 1969. It is the largest polo club in Europe situated in Windsor. 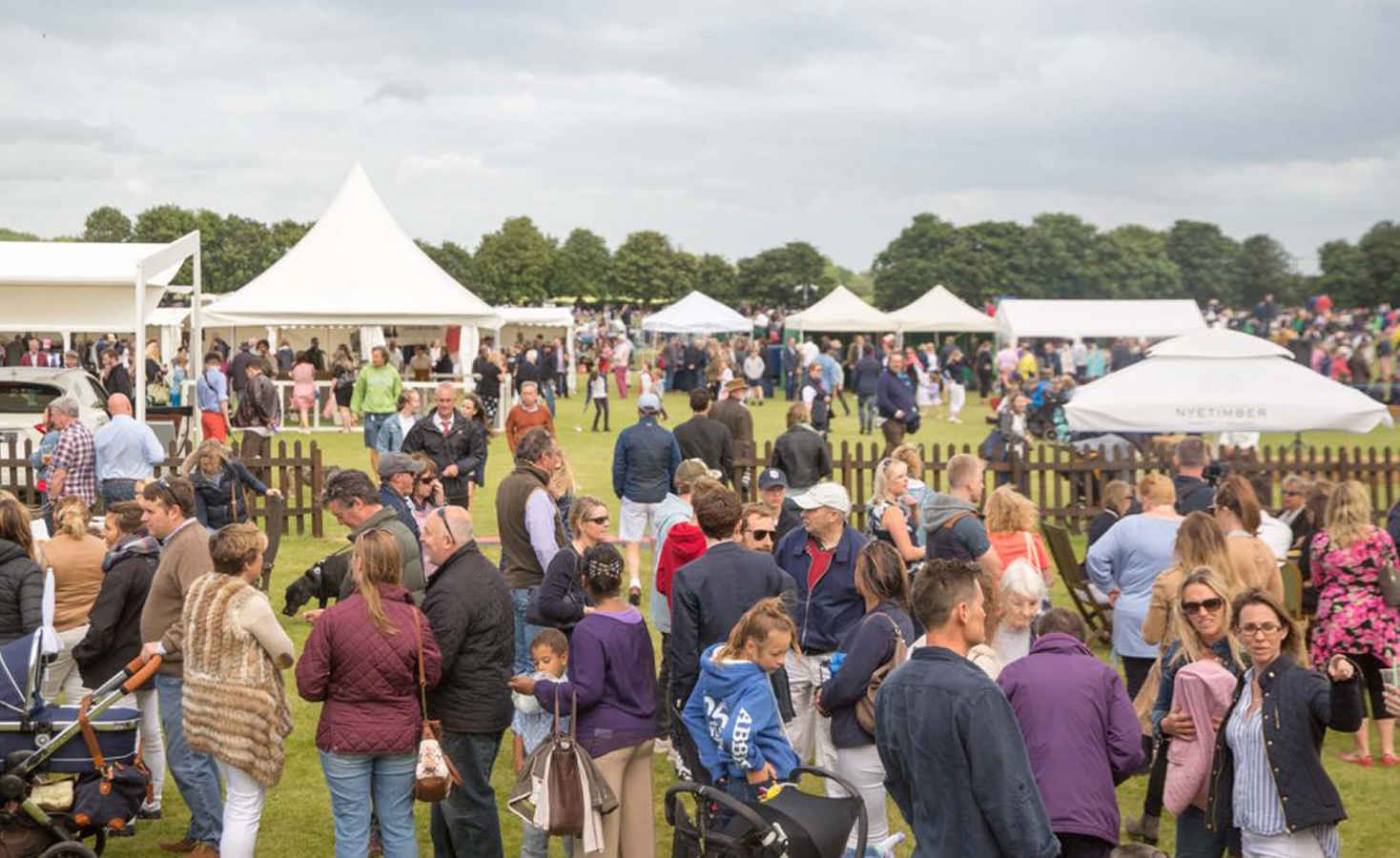 Not only is the Queen’s Cup known for the speck of royalty in it, it is also known for the fast-paced polo and first-class hospitality. It is possibly the best place to keep a close eye on rivals and ponies along with the warmth spread around by the talented and sober Mosiman’s hospitality who is known for his touch of pure and elegant essence to the day. The Queen’s Cup was also played by Prince Charles in 1987. 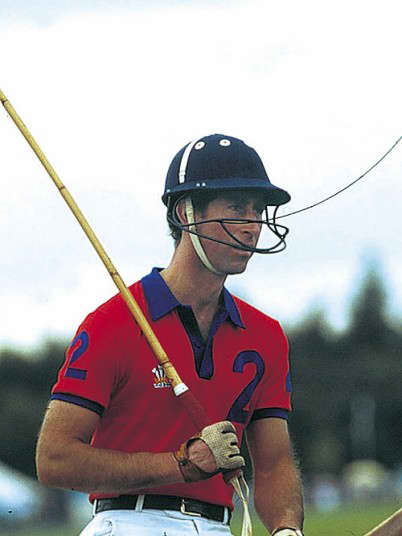 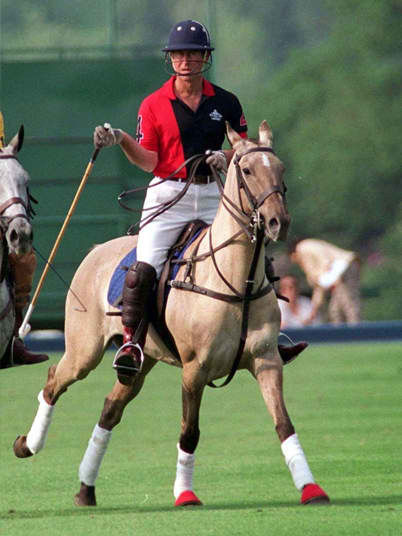 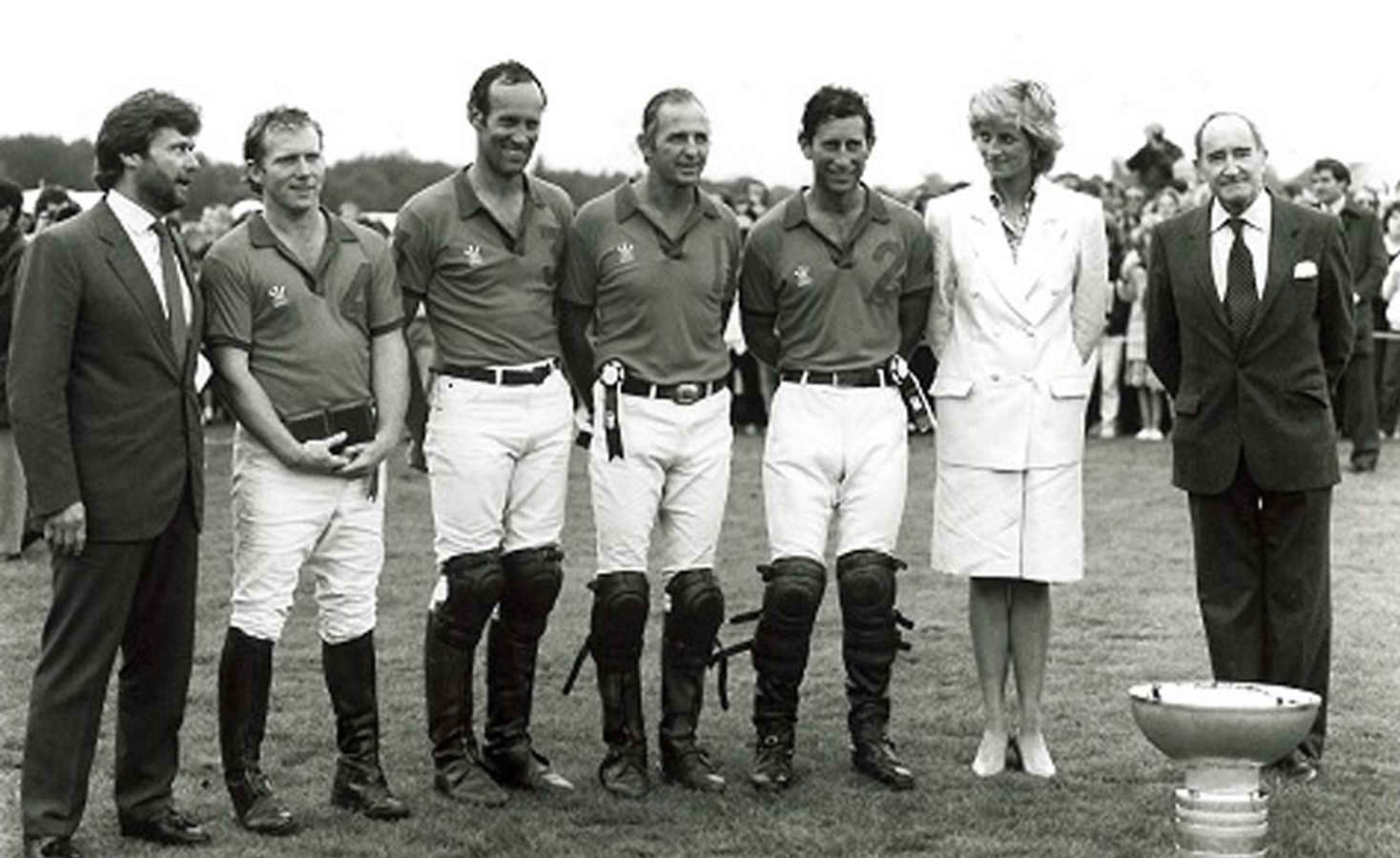 Cartier has always believed polo to be the sport of the king, but not all courtiers to be alike. While their global polo sponsorship campaign held onto the International Day and the Snow Polo World Cup in the past, they wished to shift to better and grand. 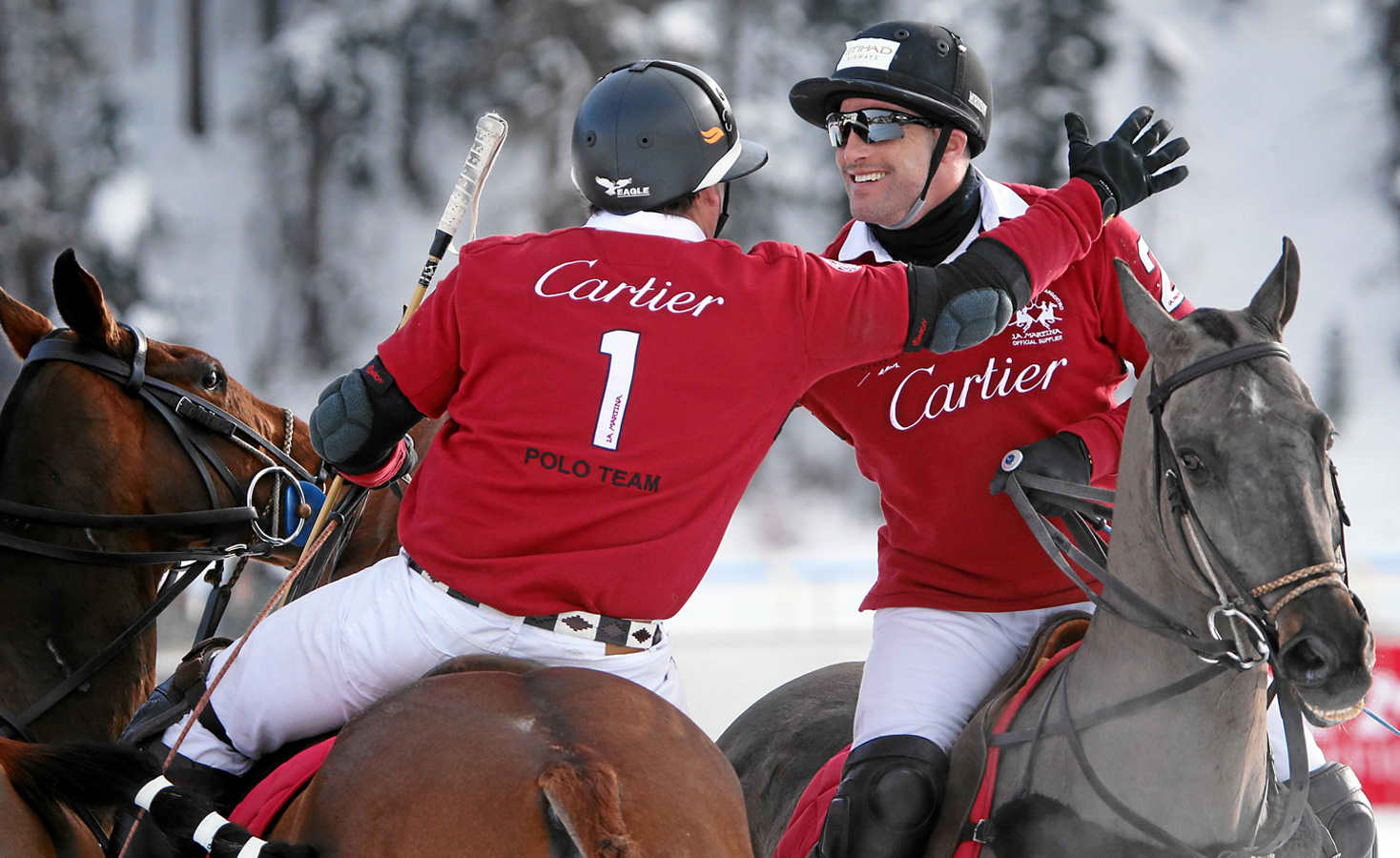 In order to search down a unique legacy, and for historical distinctiveness, the Cartier sponsored Queen’s Cup for the first time in 2012. It was in order to satisfy its values of the Maison and to satisfy the longevity it gives if it sponsors the cup with credibility in the polo community. 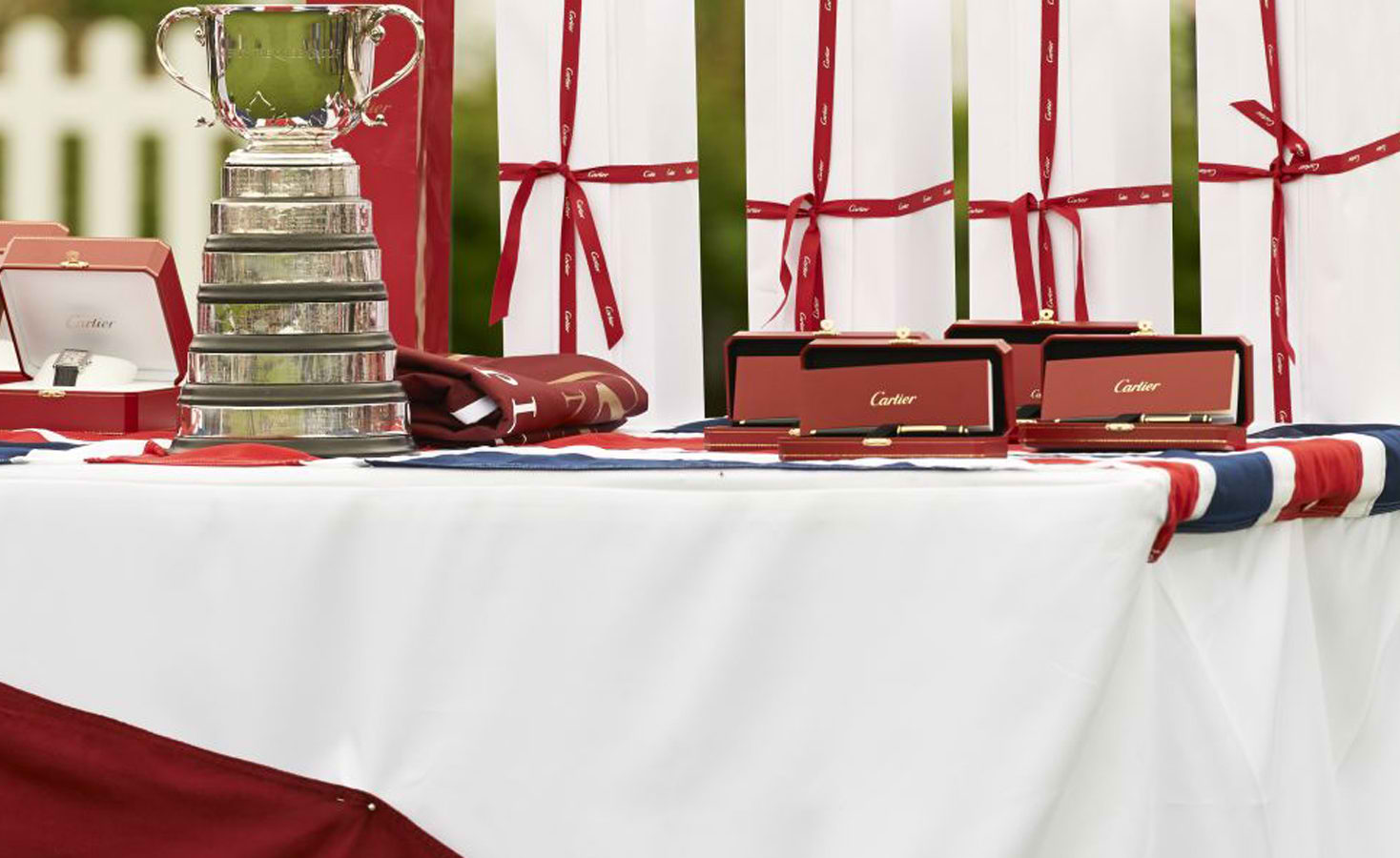 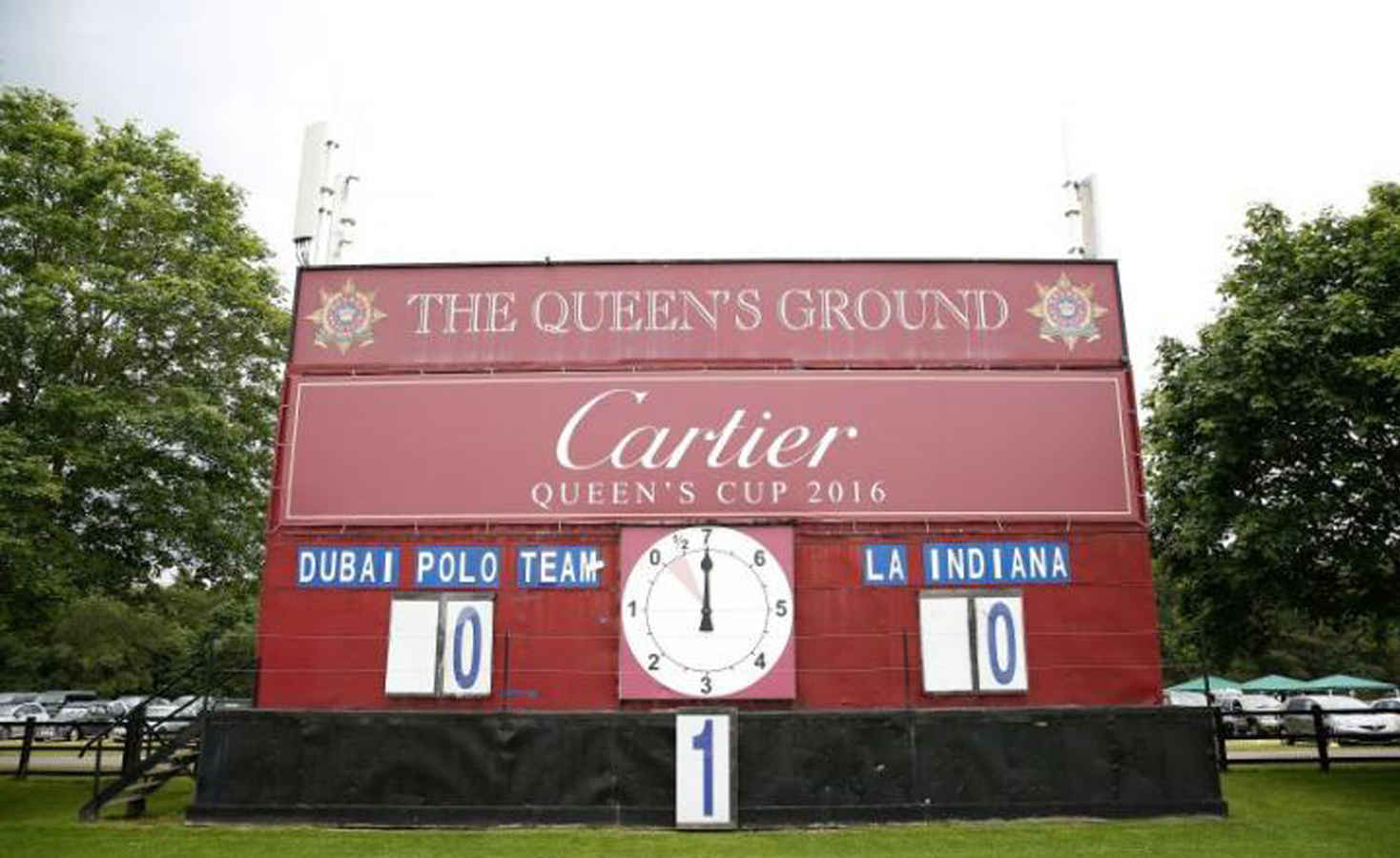 
As the Cartier paves its way to the Queen’s, it brought along the blend of style, elegance, and glamour mixed to the glass of a rich historical heritage. It has been turned into one of the most grand spectator events with a seamlessly elegant soiree to the people’s temptations. 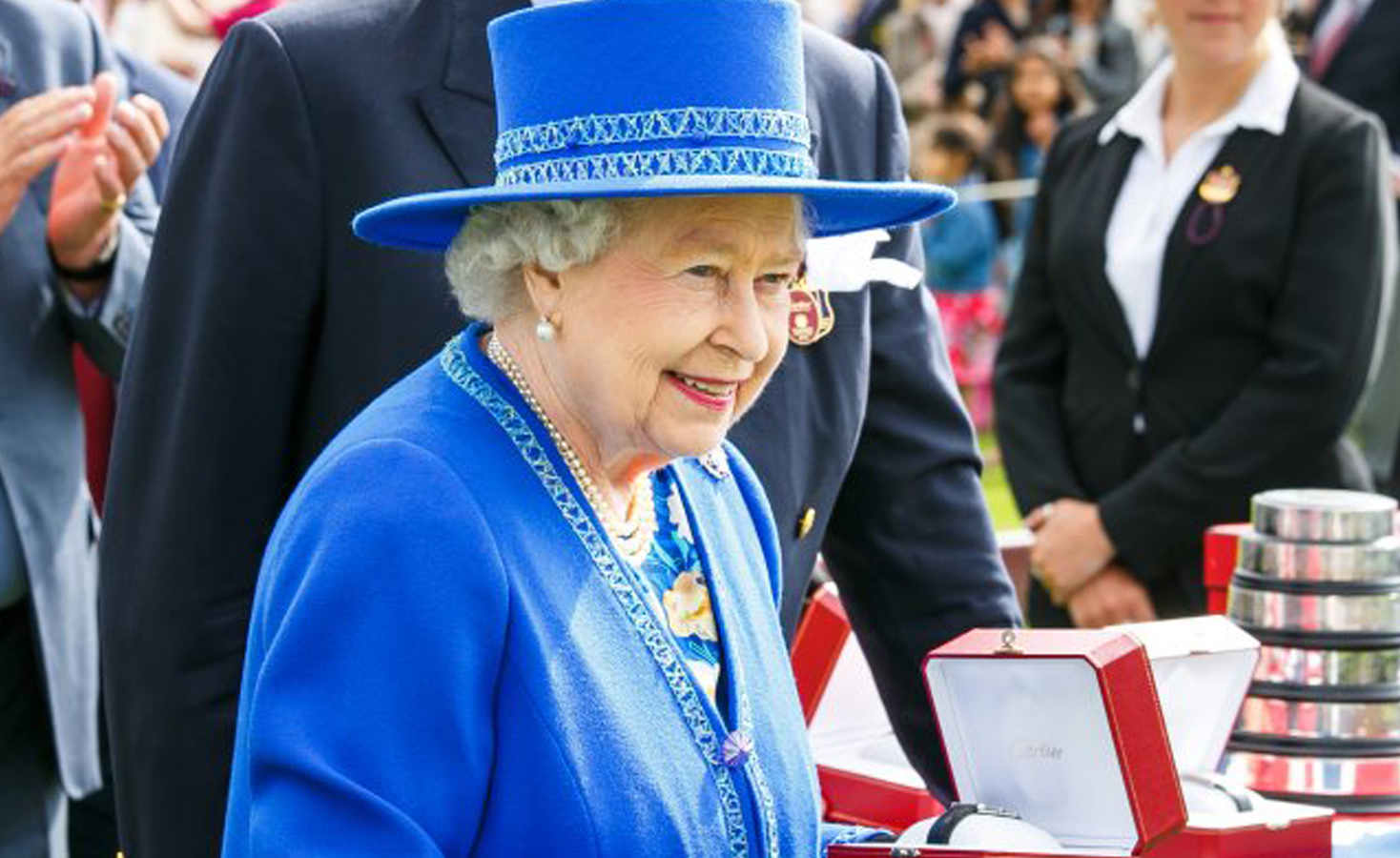 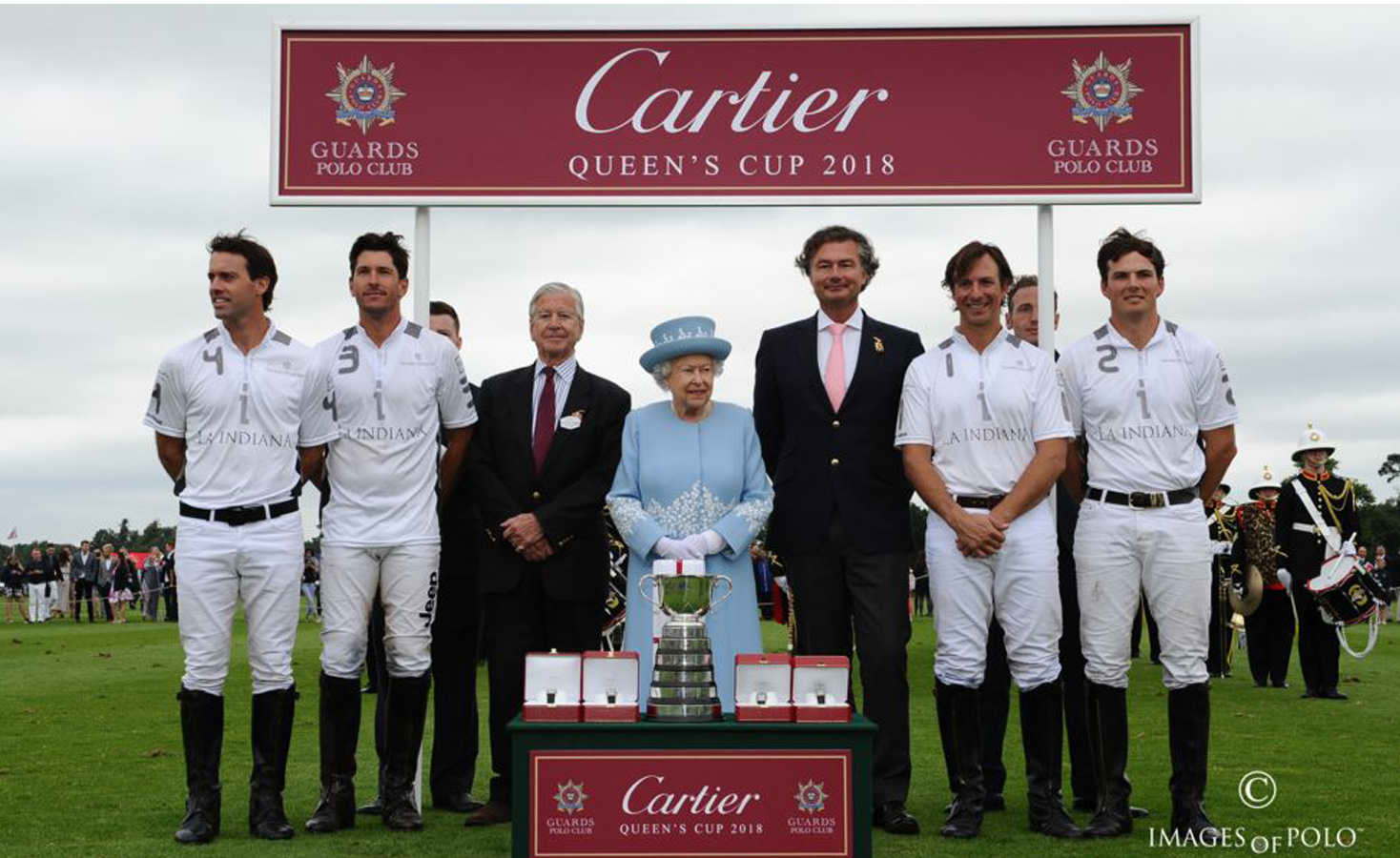 
The Cartier has turned it into a day and night affair which doesn’t fail to surprise people each year as it brings back the tinge of nostalgia to them. Not only it serves down the memory lane, but also brings in the fine experience of wine and dine under the best hospitality.

With the finals at the Queen’s ground, the Cartier Queen’s Cup comes with an aristocratic style, blissful essence of elegance and a wow factor to the entirety of the event. If there’s a world of polo, this is it, this is the best version of it.