Founded in 1995, the Hublot Polo Gold Cup has been celebrating the spirit of the sport since its inception.


ounded in 1995, the Hublot Polo Gold Cup has been celebrating the spirit of the sport since its inception. With their first tournament held in 1996, the year 2016 marks the accomplishment of successive tournaments and the credibility for keeping the Kings Sport alive. Set against the beautiful backdrop of the Swiss Alps in Gstaad Saanen Airport , the aura of the game and the blue clear skies were a perfect combination for everyone who looked forward to a historic match.

The highly anticipated final held between Team Hublot and Team Banque Eric Sturdza started with the President of the tournament who carried the match ball into the pitch. Team Hublot remained ahead in the game with a score of 3.5 – 0 which gave them the lead status. This was attributed to the tournament’s highest handicapped player, Marcos Di Paola. With no sign of giving in, team

Banque Eric Sturdza remained determined to win the title of the Champions. A relief gasp of air was breathed when Olavo Novaes scored a goal. Adding to the treat for an eye, the delight of watching a competitive game was fulfilled hereafter. The 30 yard penalty awarded to Team Banque Eric Sturdza was fully utilized when Olavo Novaes stepped up the game. The fourth chukka initially proved favourable to Team Sturdza as they scored again.

As the spectators impatiently waited with bated breath, the nail biting moment approached when there was hardly few minutes left to announce the 2016 champions. Marcos Di Paola arrived in the tensed scene successfully scoring two goals. The end few minutes proved magical, Team Hublot were announced champions with a score of 6.5-6. The final game was fierce and all about timing. Making their way in the last few minutes the Champions rejoiced with joy after the big win! 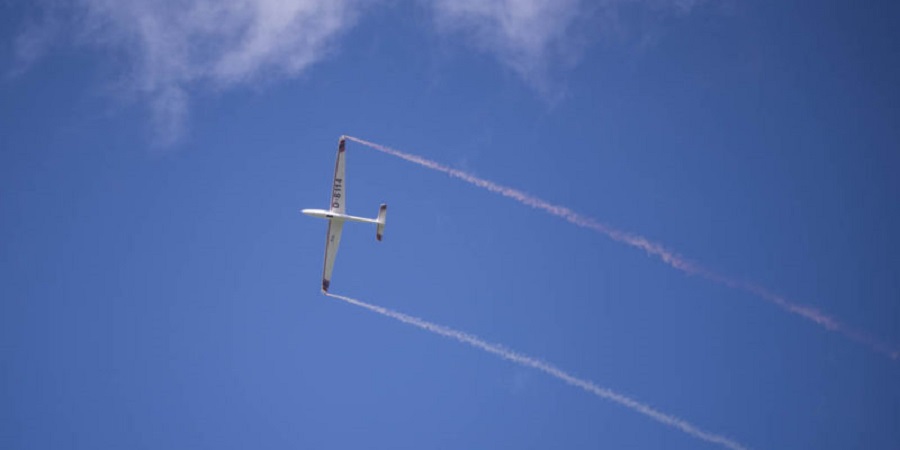 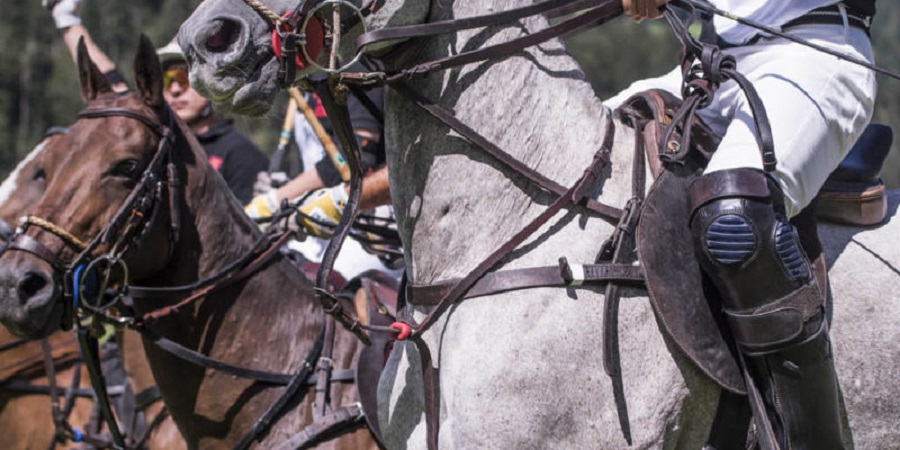 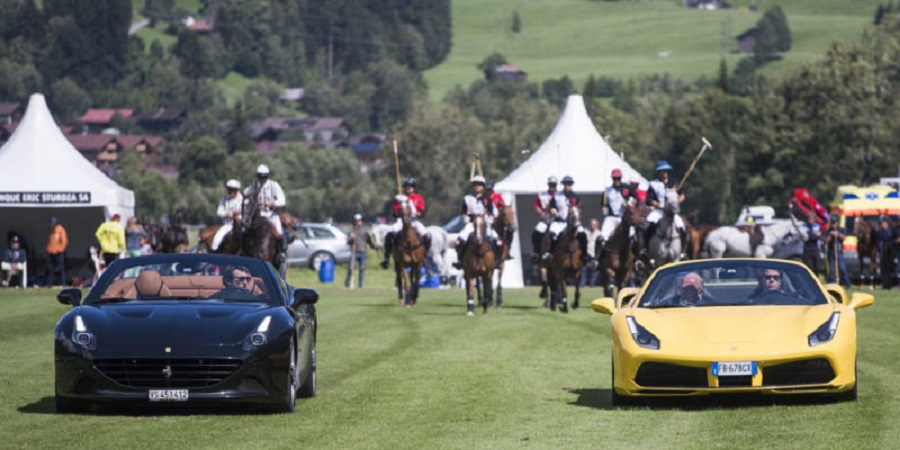 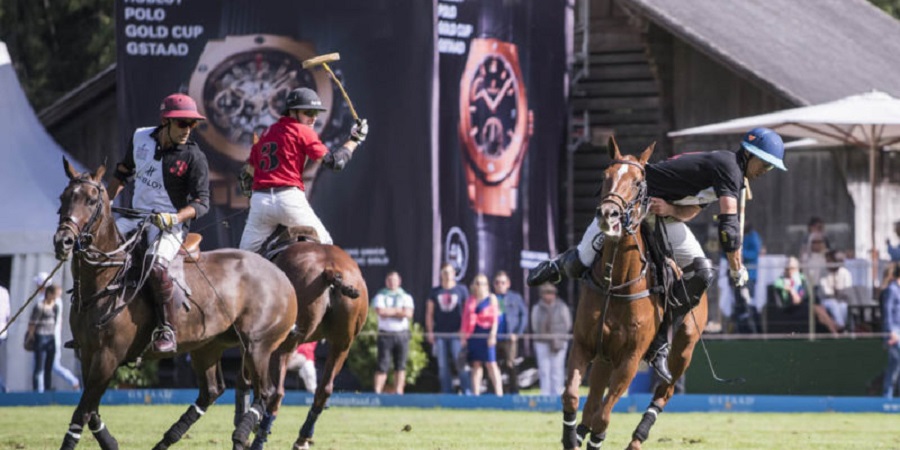 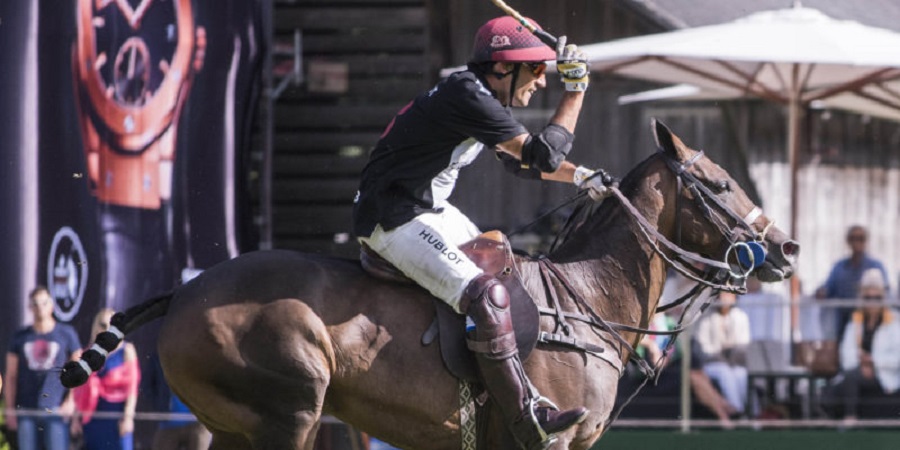 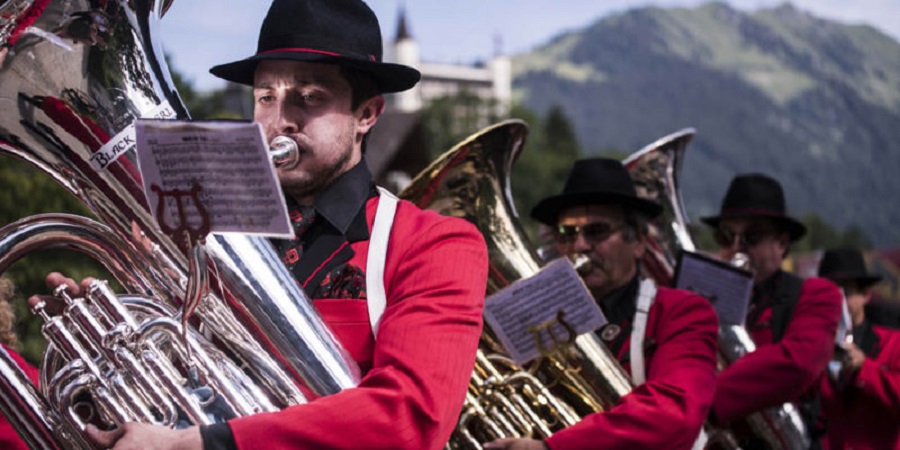