Do you know, Christian’s first shoes were inspired by image of Princess Diana of Wales, sitting in front of Taj Mahal during her visit to India in, 1992?


A more bona fide statement couldn’t have been said “High heels are pleasure with pain”
Christian Louboutin
Stiletto are a fashion symbol, an expression that you don’t mind being a little uncomfortable, after all who has ever reached anywhere without feeling a little bit of discomfort ? People who rock high heels, don’t see sneakers the same way, in heels their body sway to a different kind of tempo .
And what says luxury better than a pair of “Red bottoms”, I’m not aware are you ?. 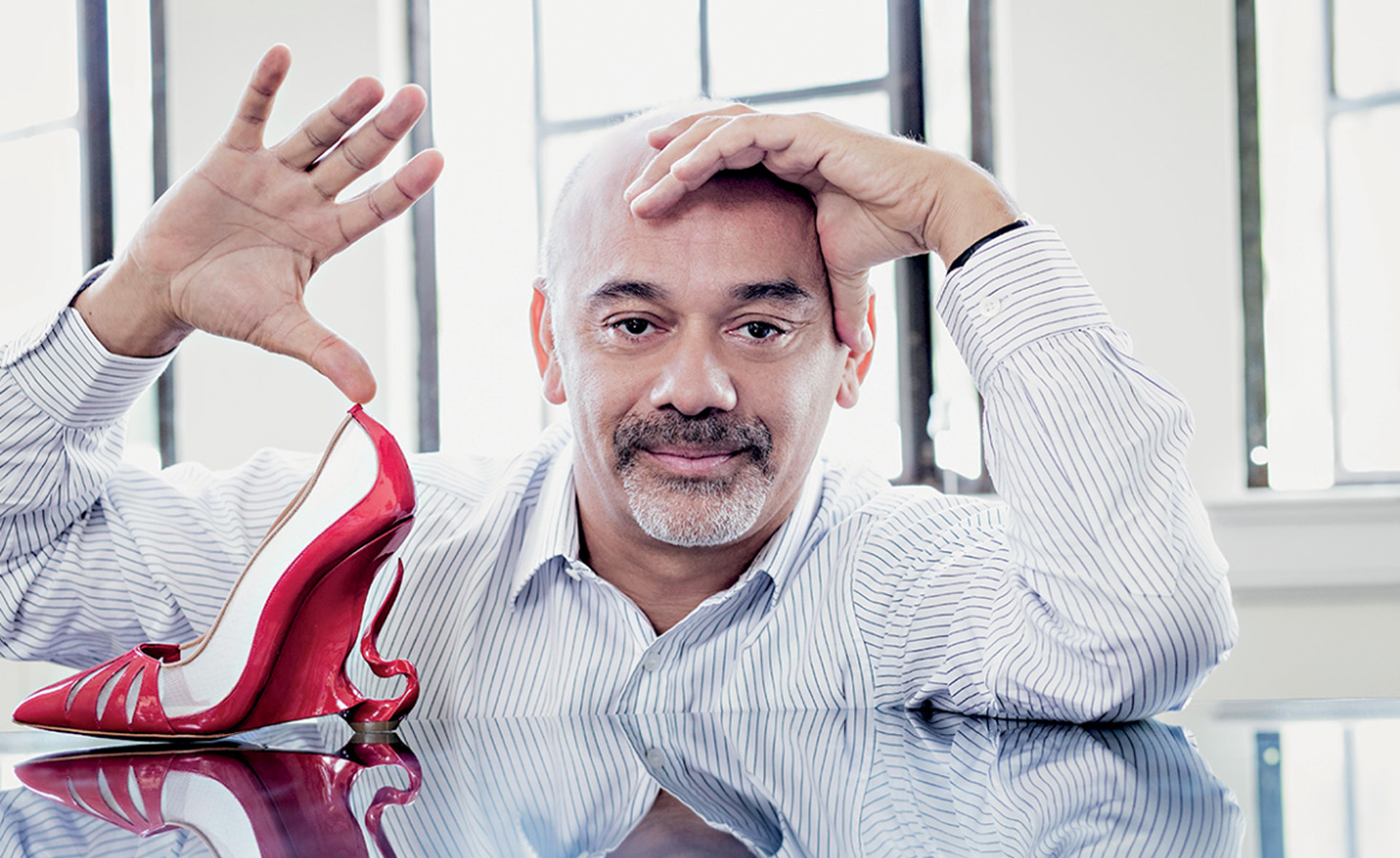 Christian Louboutin is a french shoe-designer, who is known for his iconic “Red sole heels”. He is one of the very few people who knew his calling from a really young age as he was expelled from schools for sketching shoes in lieu of keeping his nose between books. He was never a normal lad, he ran away from his Maison as a teenager to Egypt and India and came back with a portfolio brimmed with glorious shoes.

After returning back to Paris he approached all major couture houses with his distinctive portfolio and eventually started working for Charles Jourdan. He then renounced from there to start working as a freelance and opened up his first store in Paris in 1922.

Story Behind the Red Bottoms 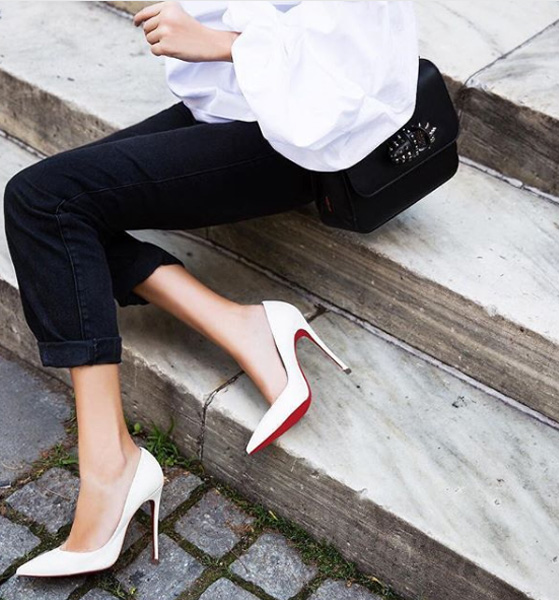 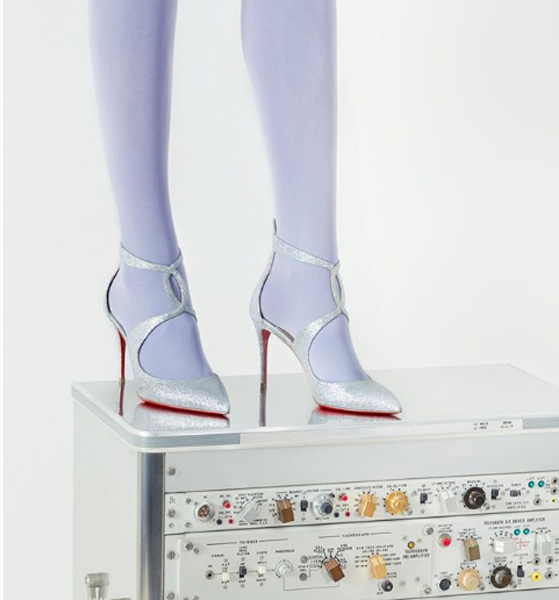 With their towering stiletto heels and that iconic red sole, Louboutins are a pressingly recognisable fashion statement. But like everyone you must have wondered, about the story behind those emblematic red sole.

It all started 25 years ago(in 1993) after only being in business for about 2 years. Louboutin had thought of creating a shoe encouraged by Andy Warhol's 'Flowers.' The mock-up, a pink stacked heel with a caricaturish cloth blossom, had showed up from Italy. 'I was very happy, because it was similar to the drawing,' Louboutin recollected, 'but the drawing still was stronger and I could not understand why.' Louboutin progressed, 'There was this big black sole, and then, thank God, there was this girl painting her nails at the time.' Louboutin grabbed the nail paint—it was red—from the assistant and slathered it on the sole of the prototype. 'Then it popped,' he recollected, 'and I thought, This is the drawing!'. He then went to trademark the red soles in 2008.

In an interview with Footwear news Christian says “The shiny red color of the soles has no function other than to identify to the public that they are mine,” Louboutin continued “I selected the color because it’s engaging, flirtatious, memorable, and the color of passion.”

Controversies regarding the Red Soles 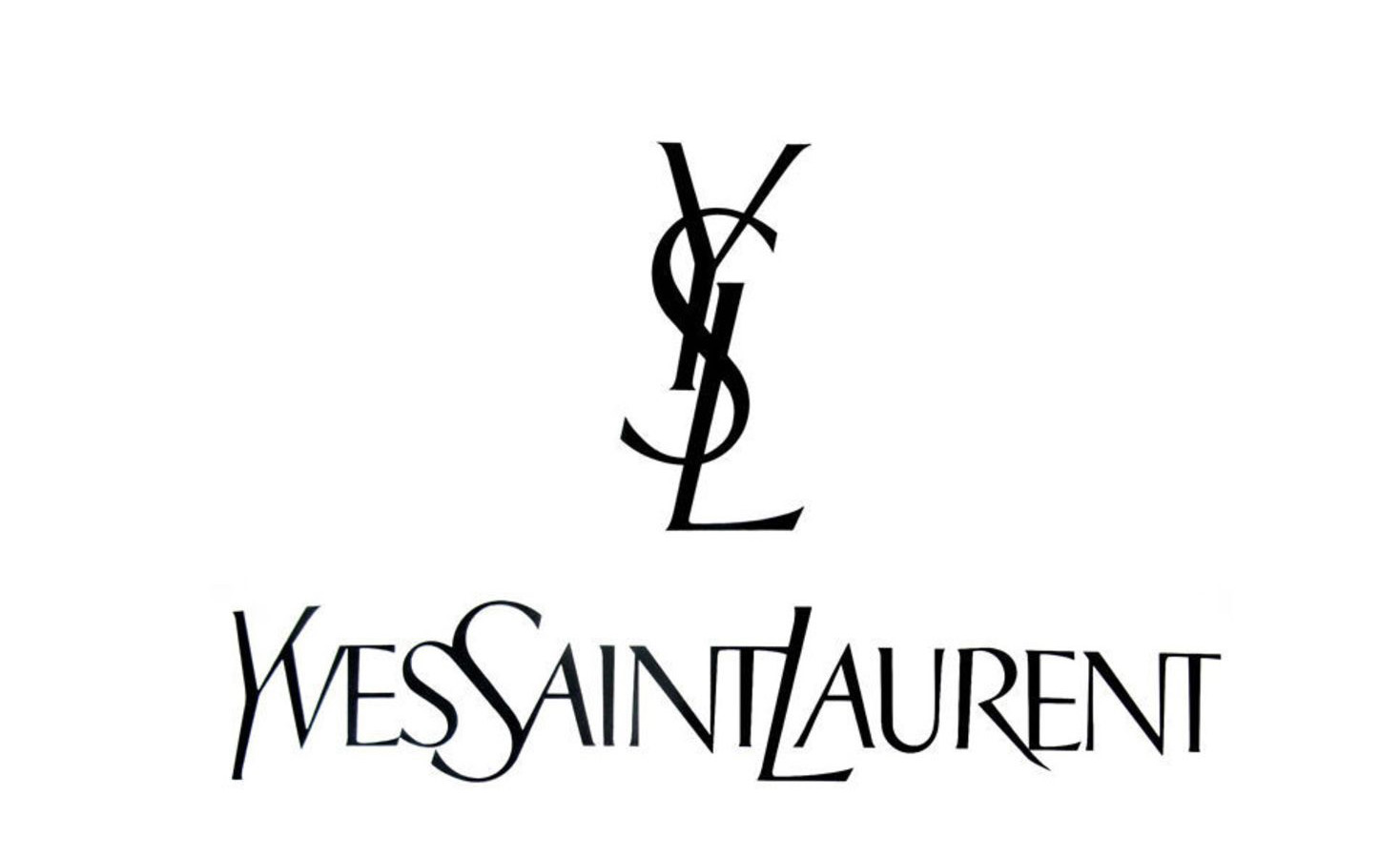 In 2011 Christian Louboutin filed a lawsuit against YSL in January after he was became attentive of Yves Saint Laurent using the colour and demanded the design house to cease prior to production. The lawsuit demanded $1 million in damages to be awarded to Louboutin, and for Yves Saint Laurent to stop production, which continued on the shoes in question.

The company argued that it should be granted permission to sell the shoes because EU law constraints the trademark of merchandise with typical shapes, such as shoes.

The European Court of Justice in Luxembourg ruled differently . "A mark consisting of a color applied to the red sole of a shoe is not covered by the prohibition of the registration of shapes," the judges composed in their determination. 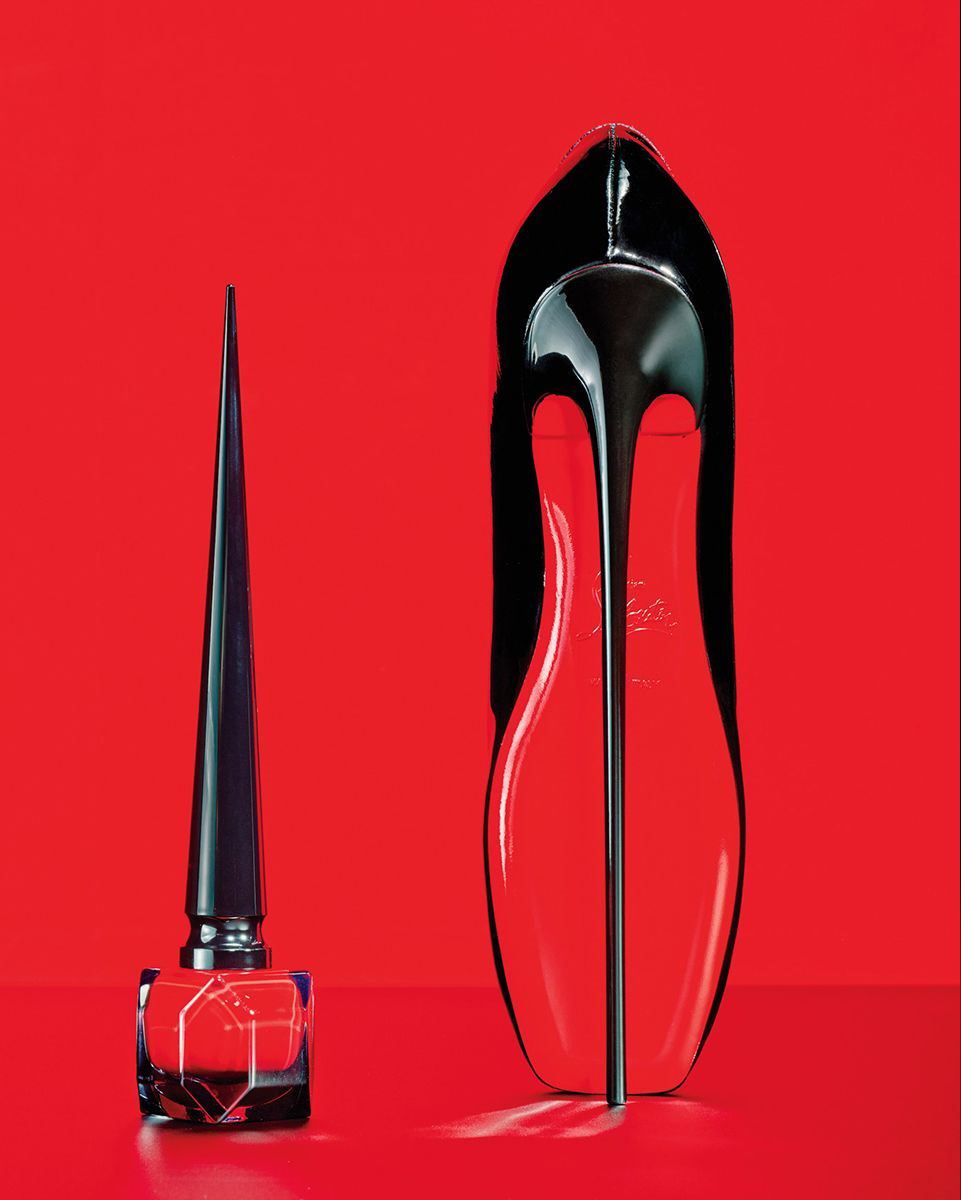 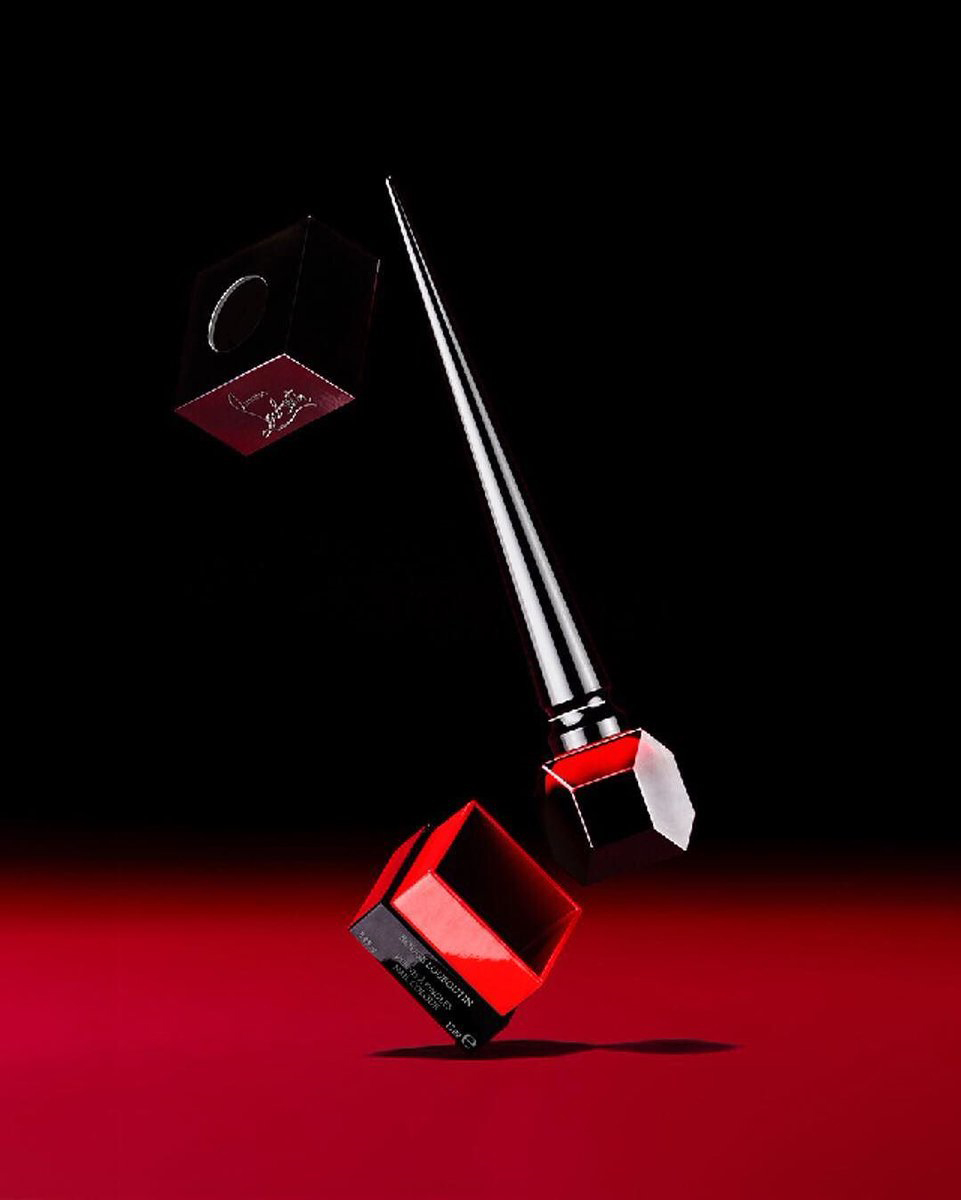 Even though the fashion house doesn’t use red nail polish on their shoes anymore, they have released a nail polish as accolade to their history—Rouge Louboutin varnish which is an exact colour-match to the red bottoms. Cap of the nail paint computes in at a dramatic eight inches, the ditto height of the heel on the Louboutin Ballerina Ultima shoe, which was displayed in a David Lynch collaboration.” Undeniably, the bottle — like his shoes — can be treated as a work of art.