In a conquest to lift the title for Silver Air Pacific Coast Open, Farmers and Merchants Bank and defending champions Lucchese go head to head in an intense fight. 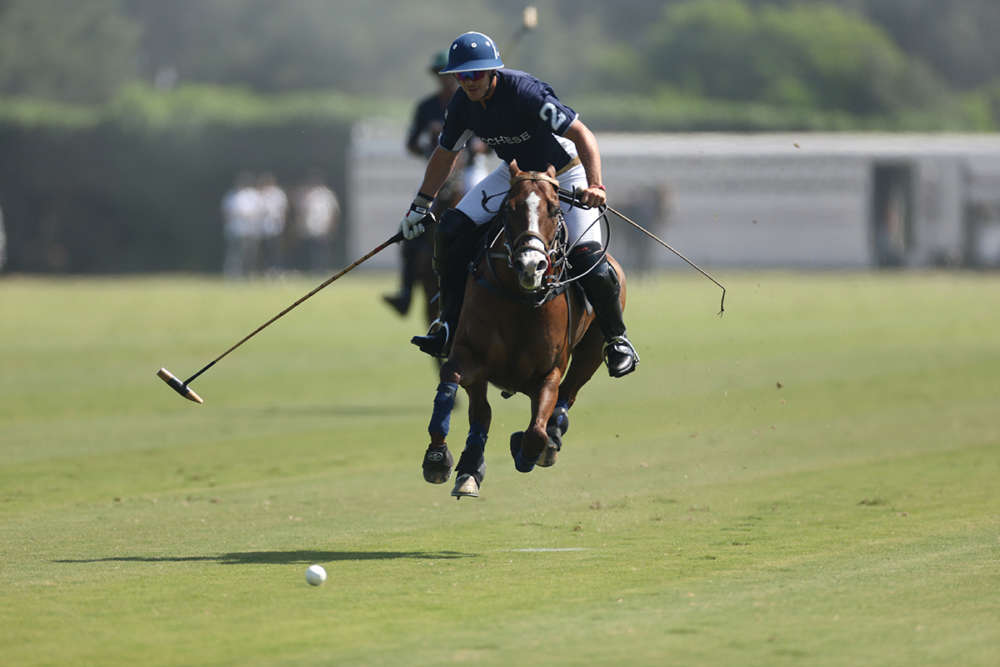 A strong performance in the first half by Lucchese threw Farmers and Merchants Bank off the leading cliff. With a penalty conversion by Jeff Hall and adding the only goal of the second chukker, Juan Monteverde successfully landed his team on the board with a shot from the field. The first half winded up at 5-2 with Lucchese in the lead. Both teams matching each other goal for goal in the fourth and fifth chukkers, FMB strategised their way to the finals with a composed and strategic attack. With only seven and a half minutes left to finish off the game, FMB came alive and turned the tables in a blink of an eye. Suddenly the match was in their favour and with an accuracy in the attack, FMB started hitting long shots that were converted into goals. The nervousness in the crowd was a glimpse of how close the game was when FMB scored the winning goal to win the Silver Air Pacific Coast Open after defeating Lucchese 9-8 in the finals. 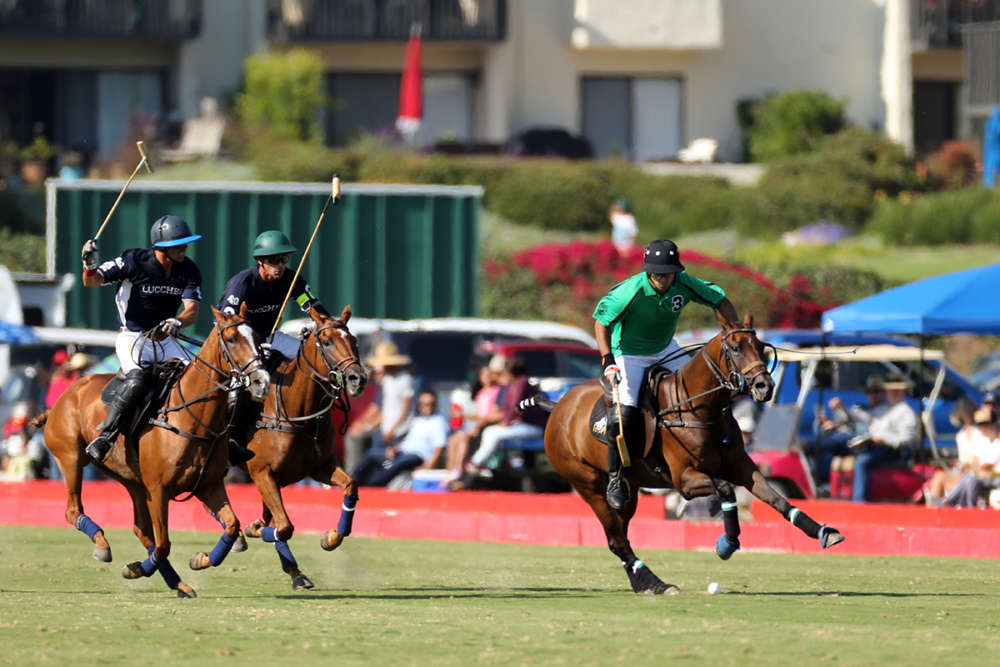