Countdown of the Years at Ascot Racing


A time when you fish on for the fanciest hat with that perfect shade of summer you’d want. That’s what Ascot Racing brings in, an experience, a lifetime to you.


The Ascot Racecourse was an admirable discovery of Queen Anne in 1711. It was initially used for Royal Meetings once a year, though traditionality followed suit too soon as the Royal Week had it’s commencent in exactly 200 years of the British estate. This was not only about the legacy, but also the traditional grounds of the Royal Family who shares a 300 years old history with the Ascot grounds. 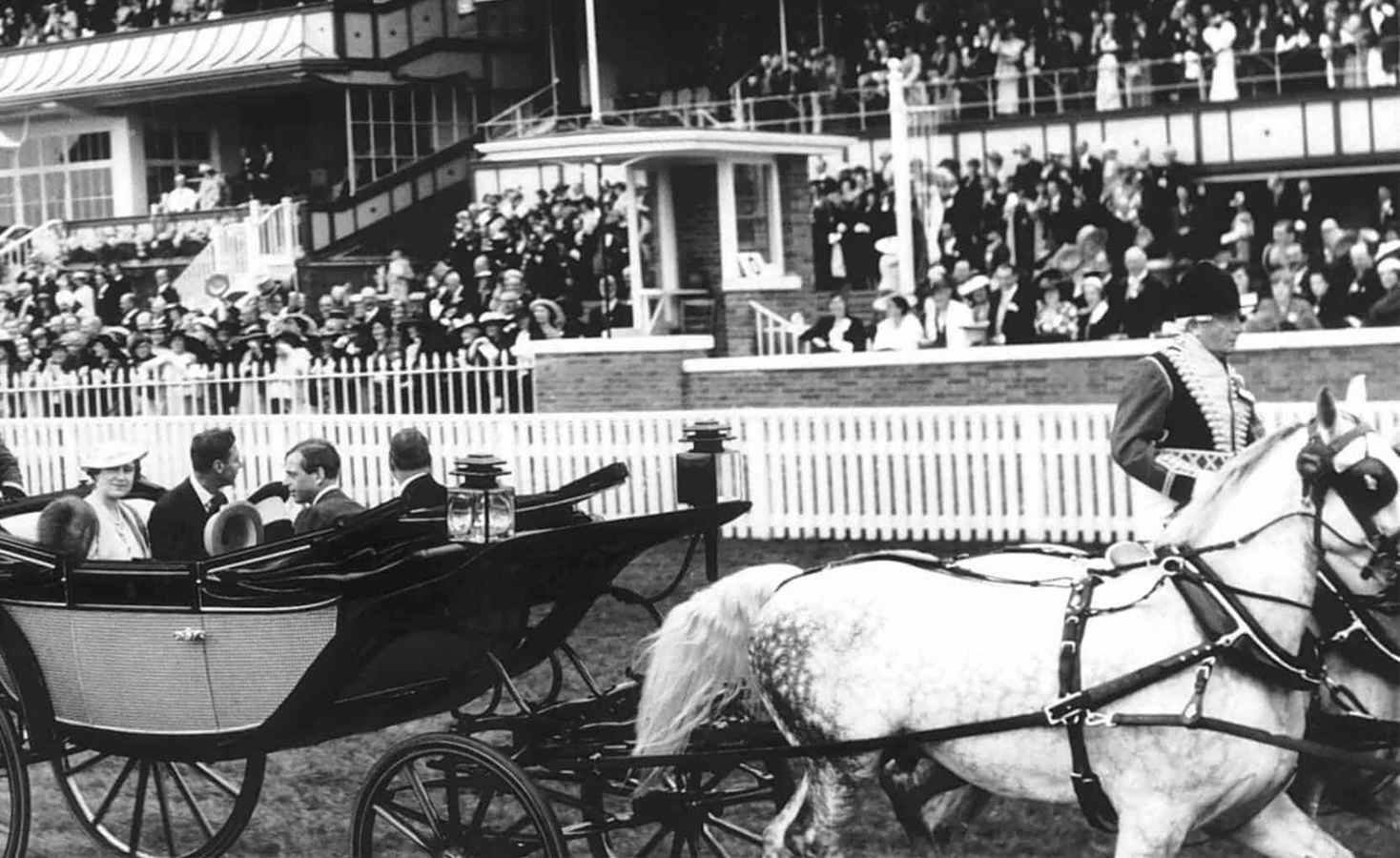 As it held onto its age-old elements of the first race, namely Her Majesty’s Plate, the Ascot believes in delivering a little more than it has every year. Though this isn’t just about now, it’s about preserving what we’ve had all along, to hold onto the gone back moments of history, that’s what the Ascot has revived in the world, the conventional ways of holding onto the best and most elegant style of living.

As the years went by and the hearts of the people cried for permanence around the racing tracks, Ascot began to witness and cherish traditions for a long-long time thereafter. While the royal procession became a thing for the Royal Week at Ascot since 1825, preceding the year was the establishment of Ladies’ Day in 1823. Though the most famous and royal thing which comes to the tracks was bought by a close friend of Prince Regent, Beau Brummell. 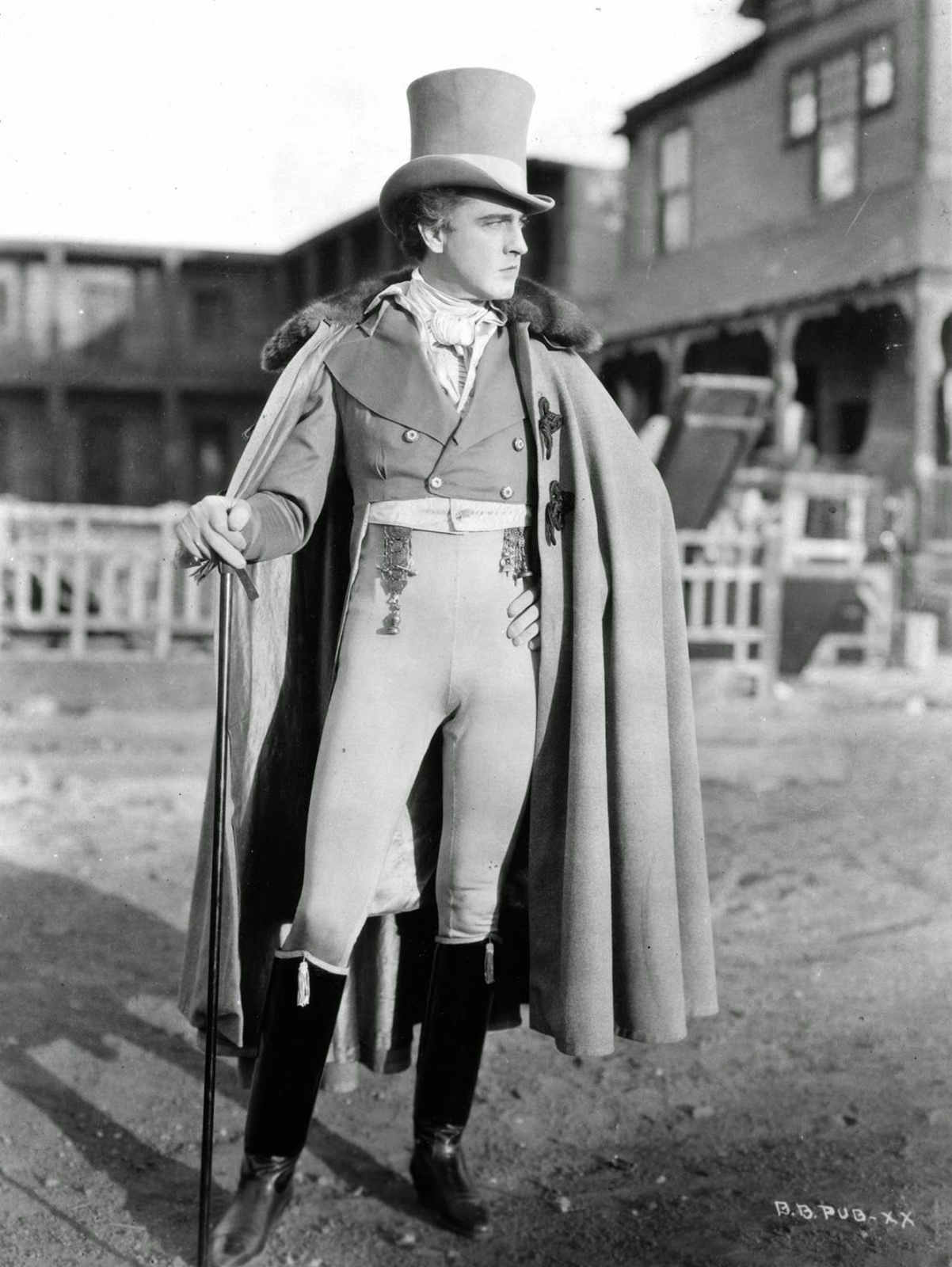 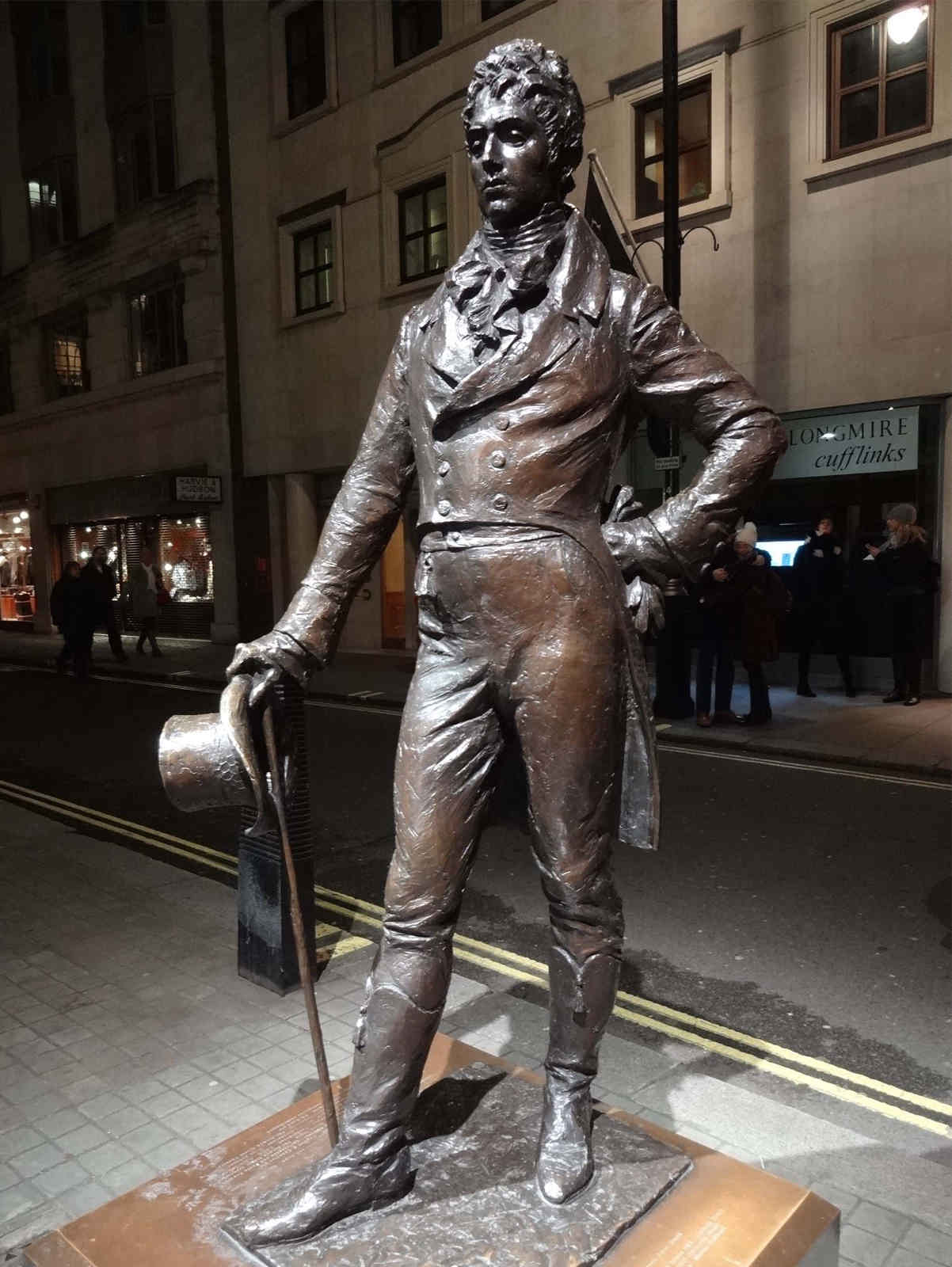 Beau Brummell brought in the fashion statement to the ground with his interest in bringing a new style to the gentlemen attending the Royal Week. Though not only it brought in a culture, but the dress code for the Royal Ascot followed henceforth. Pushing out the sartorial boat, a formal of the formal wear was brought out in the Ascot Racecourse, where the gentlemen attending the Royal Ascot dressed in their morning dress and top hat, while the ladies don the look in their finest dresses and relishing hats. 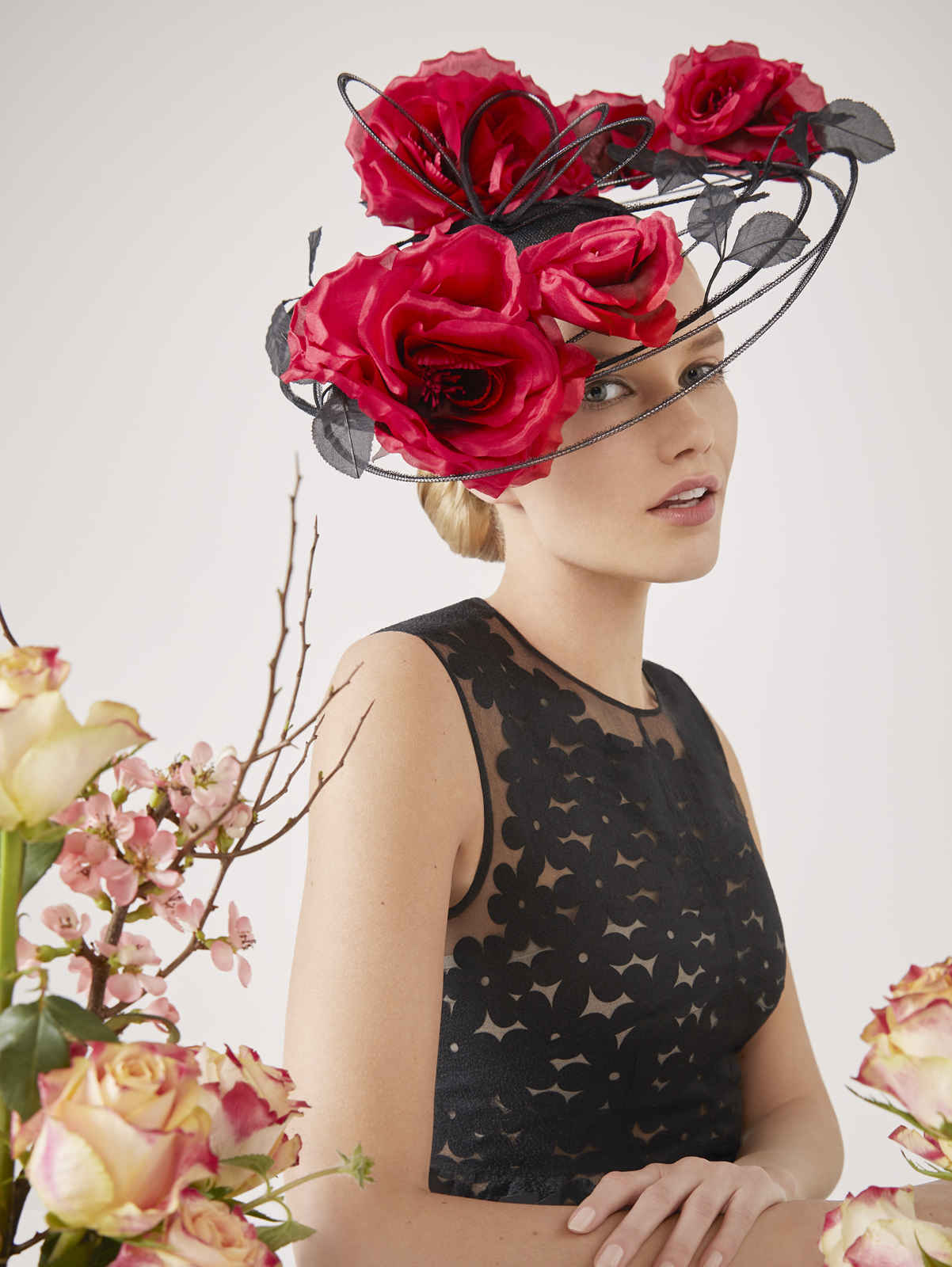 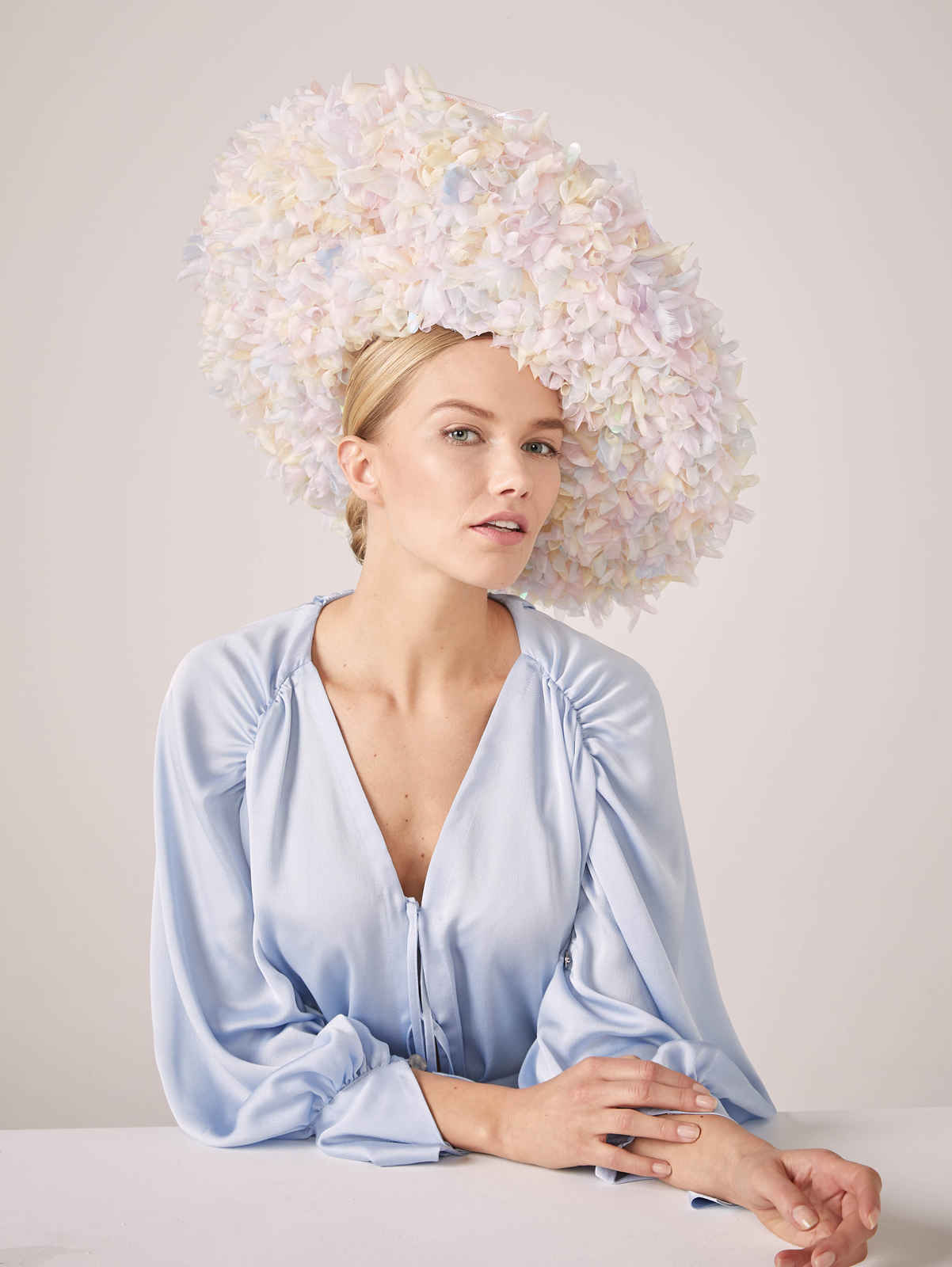 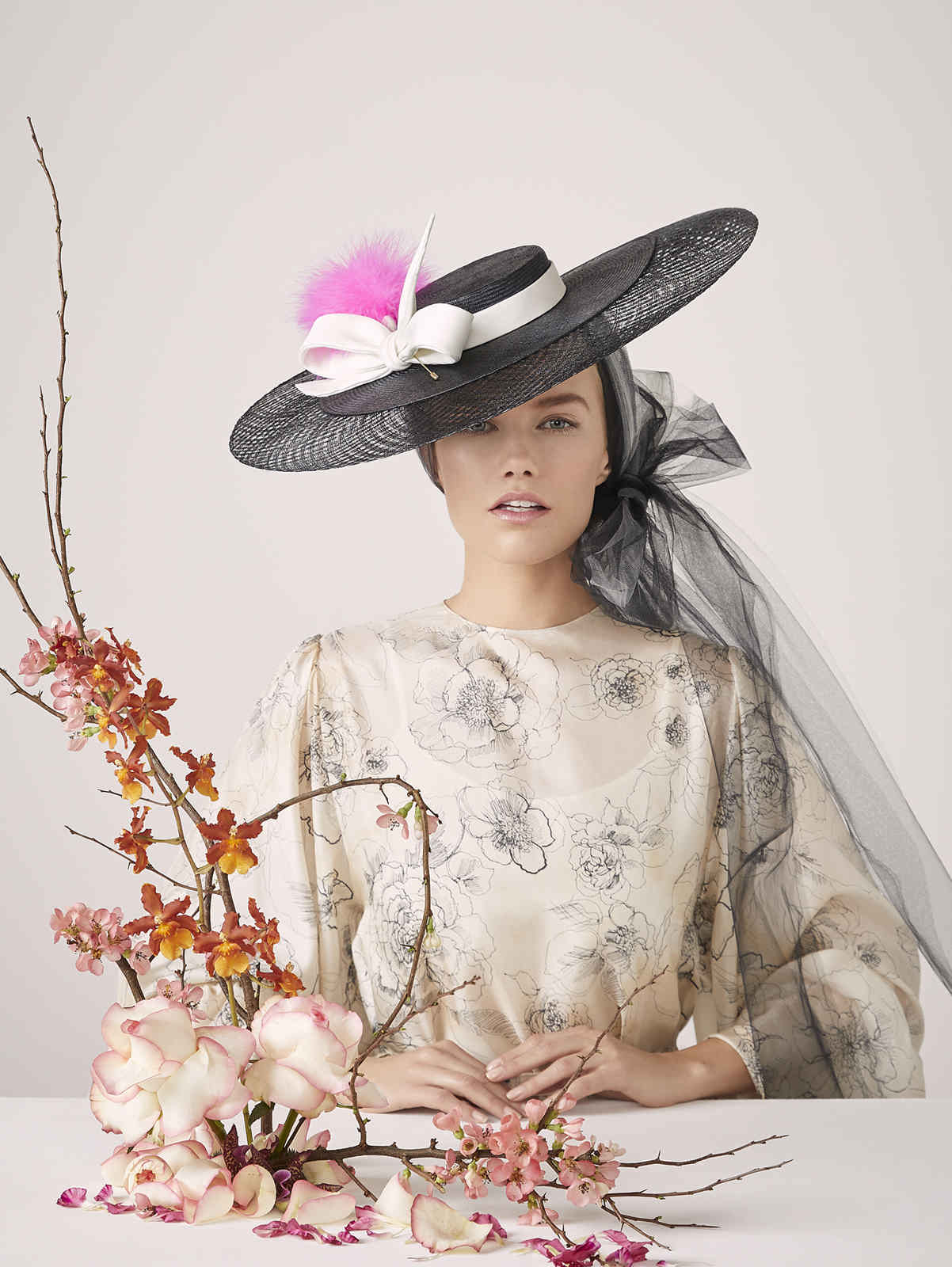 The historical essence of the Ascot Racing begins from the gates itself where the Yeoman Prickers are awaiting the arrival of every racegoer in their green coats - their iconic green uniform. Though they were to originally mark their presence by being the ceremonial guards for the monarch, yet over the years they greet, serve and assist thousands of racegoers. 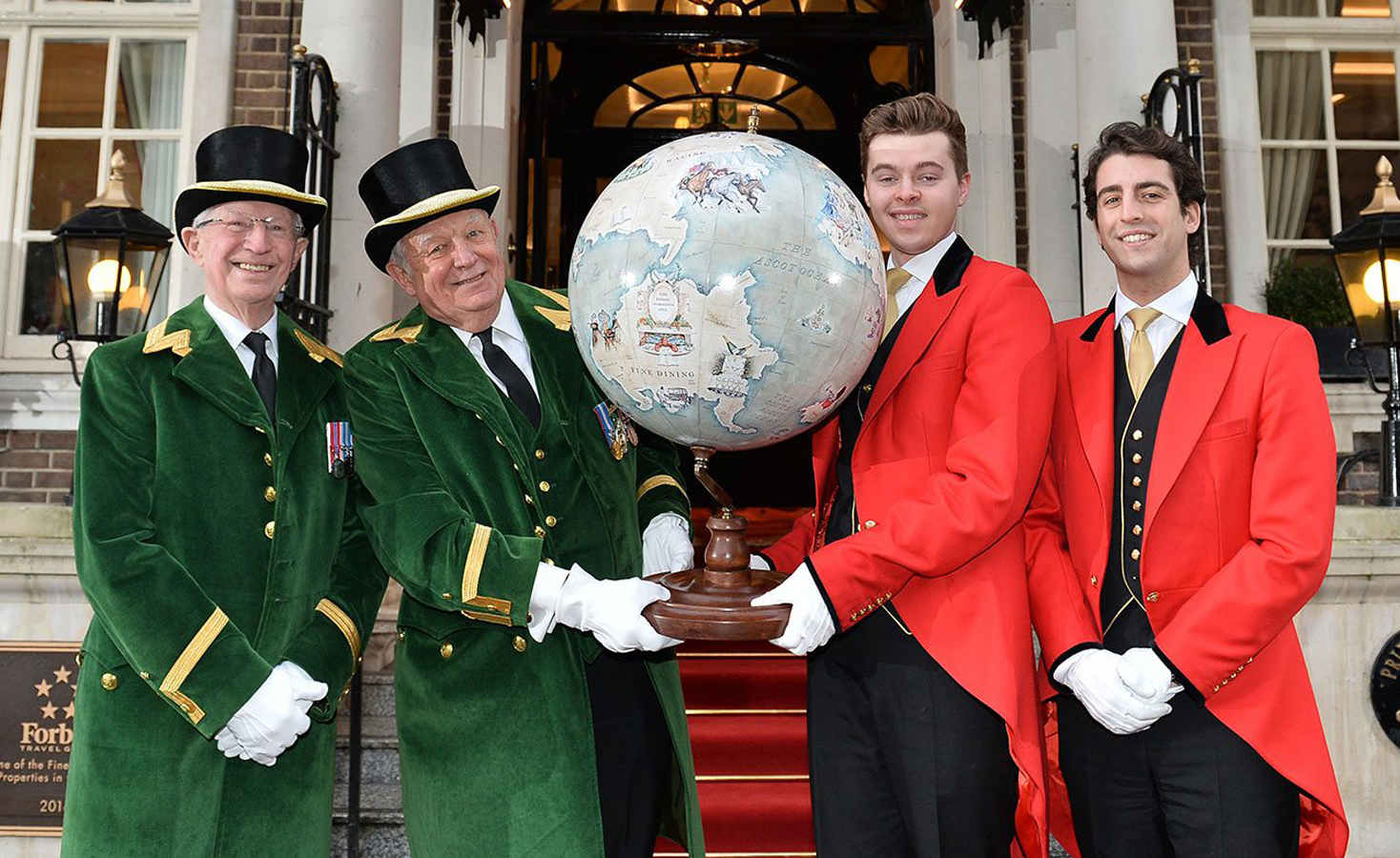 As the gates open with the green smile at 10:30 am, the Royal Procession make in its way at 2 pm each day. The Royal Landaus led by four Windsor Greys swirl toward the well-known Straight Mile which commences the Royal Meeting which is followed by the first race at 2:30 pm and the last race at 5:35 pm. The ceremonial day closes with the Singing at the Bandstand led by the Royal Welsh Guards skimming through the songbooks with hits of the past and present. 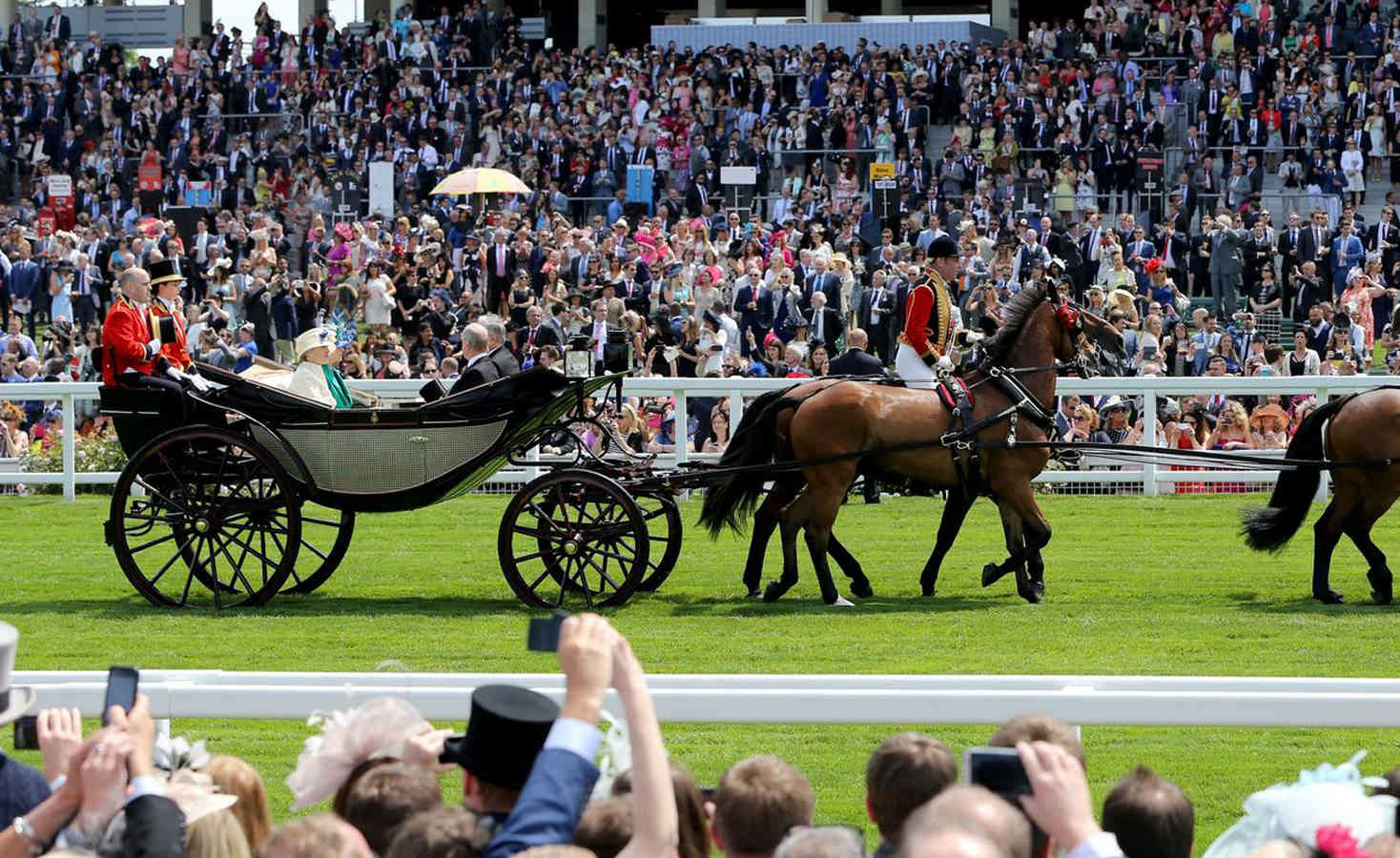 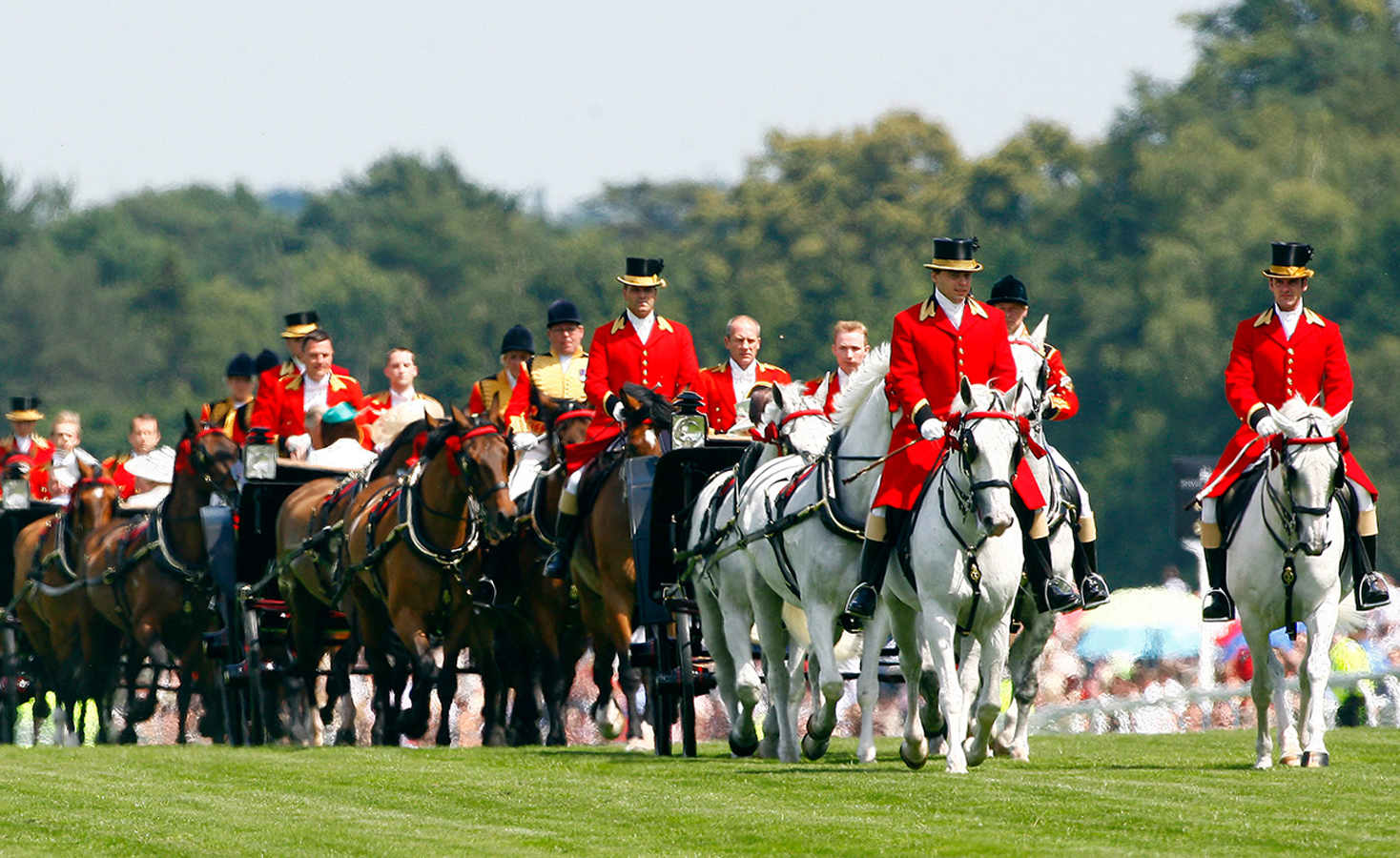 The day at a place Like Nowhere Else comes to a stilting halt around 8 pm. Every year the Ascot Racecourse witness the finest and the highest level Group One races, which brings in prize money of £7.3 million in the year 2018. It also comes in great terms with the finest and the most competing horses, like Brown Jack and Yeats champions for the Gold Cup for consecutive years. The grounds have also grown fond of jockeys like Lester Piggott who won the astonishing number of winning rides at the Royal Ascot with the magnificent 116. 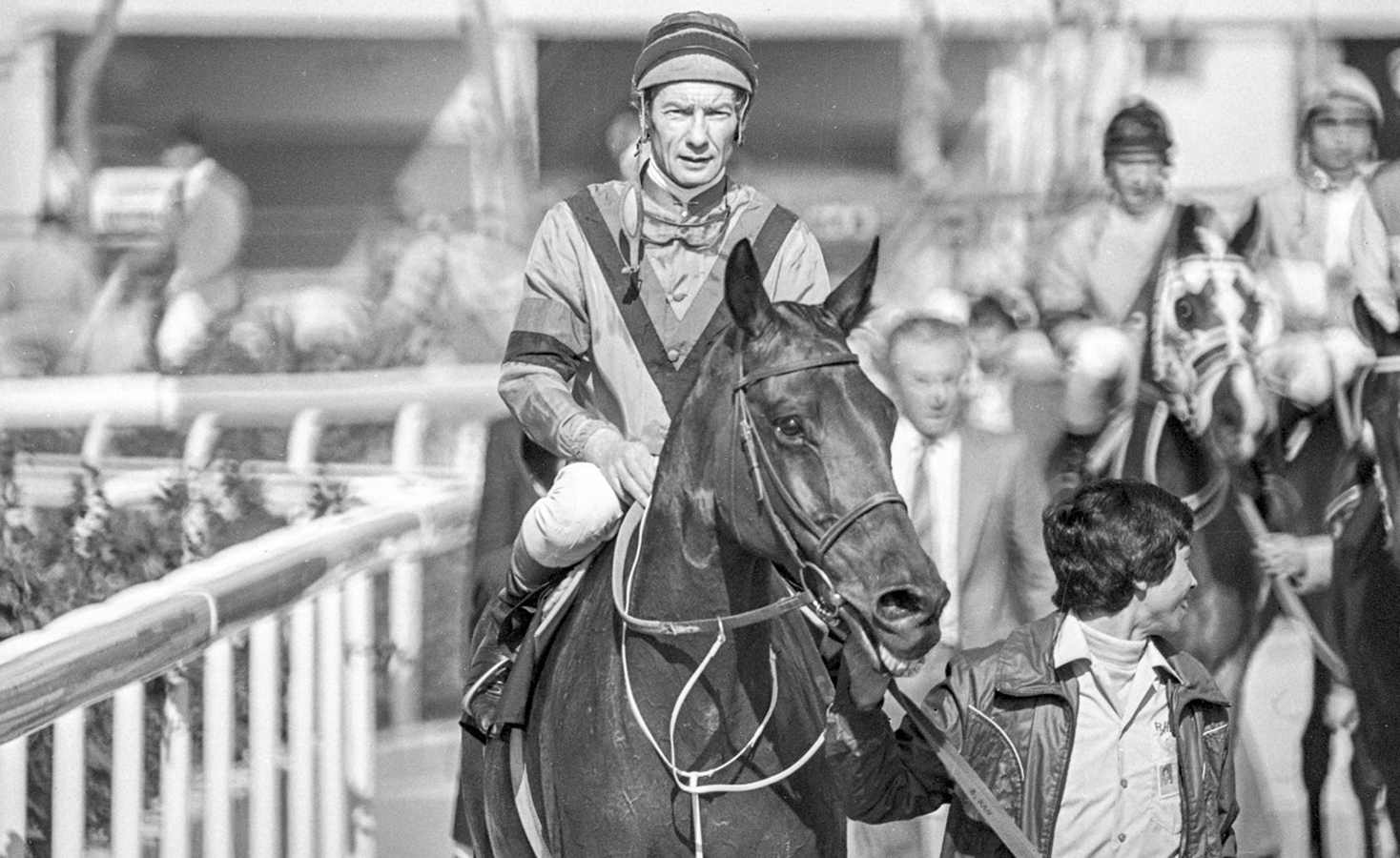 The Ascot tickets to this worldly affair is gold dust found in the mines of the privileged. While Royal Enclosure is an invite-only part of the racecourse, the Queen Anne Enclosure is placed right around the parade ring and winning post.

As 2018 turned out to be an achievement trophy for Frankie Dettori, the world witnessed another year of the Ascot pass by, waiting for the next to come around just too eagerly. 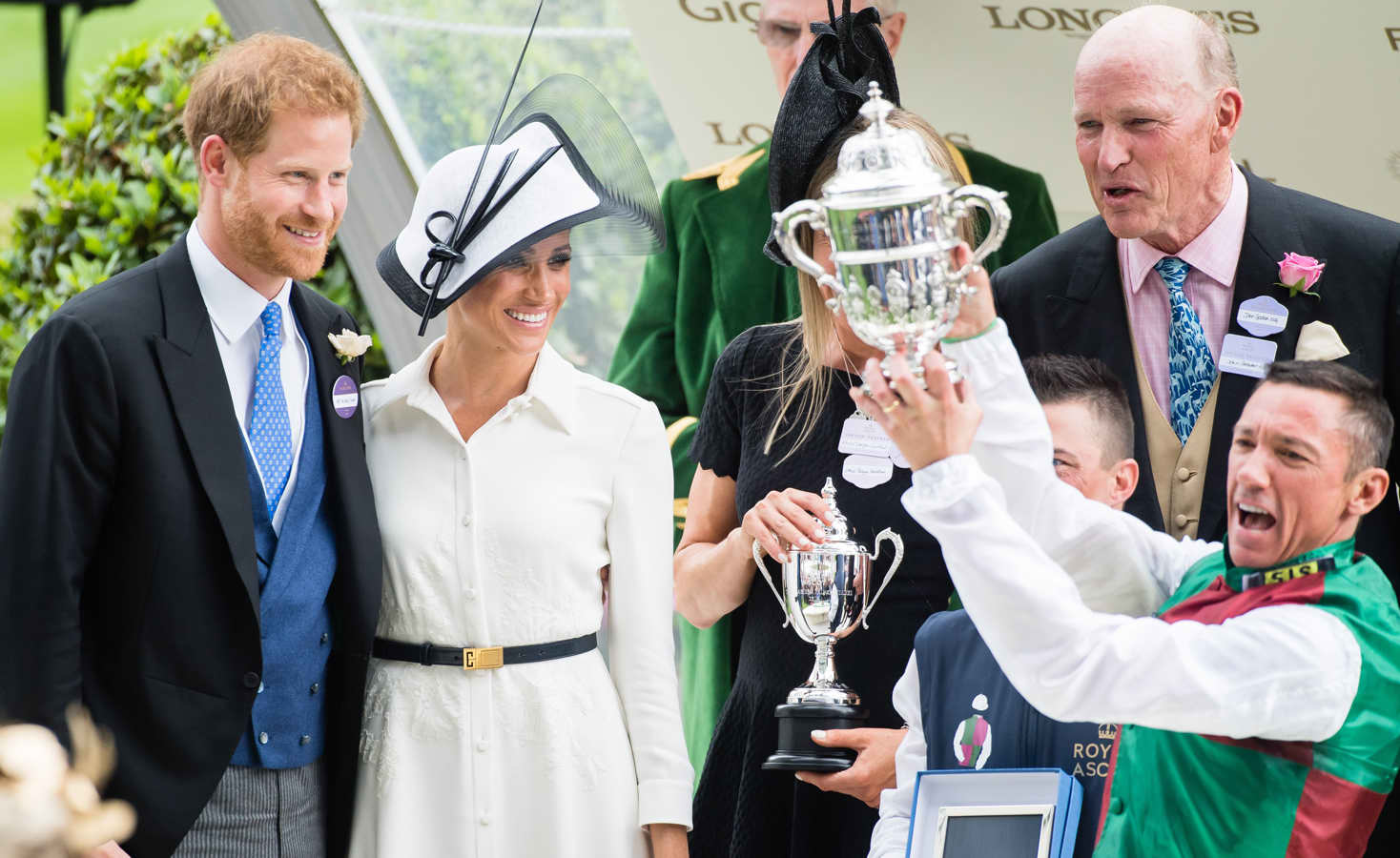 Frankie Dettori under the blissful spell of the win. | Source: Time

Over the years, the Royal Ascot might host thousands of people during this week but in order to keep the customers coming, they never compromise on their rigorous customer research. The Ascot inspired to make the grounds to be something for everybody. Hence, on the days when they are not racing, they are partying or hosting the people who wish to party. With celebratory days like the wine and beer festivals, fireworks night, a Christmas shopping village along with family days are belovedly hosted by the Ascot. Not only does it bring people to itself, it also brings in life, associated with the desirous life moments of the people who wish to be a part of this breathtaking experience. As contentment fills the air of these grounds, there’s no place else you’d rather be.