Fashion statements like wide brimmed hats, leather shoes and flannel shirts, and the vision of galloping away into the desert has been romanticised by cinema. The impact is everlasting.


When we think of cowboys, we have a very distinct image in our mind – men on horseback in plaid shirts, wide brimmed hats, leather boots, and a firearm lassoing a bull. Part of the credit goes to popular representation, classic Hollywood films or television series The Wild Wild West, for romanticising the lives of cowboys. The cowboy riding through the red rock deserts or into the sunset, have been etched into our imagination. Remember, The Good, The Bad and The Ugly?

Cowboys were mostly from Mexican descent who settled in the west of Americas as early as the 16th century. They raised livestock on ranches. Then they spread to Texas, New Mexico, Argentina and other places. The cowboys were often thought of as lawless people but it is amongst these lawless people that the Red Indians, the freed African slaves, found shelter. Civil War soldiers were later drawn to this way of living. It has given rise to a cowboy culture, also referred to as Western lifestyle. This has made its impact in films, fashion, sports, and other aspects of life. 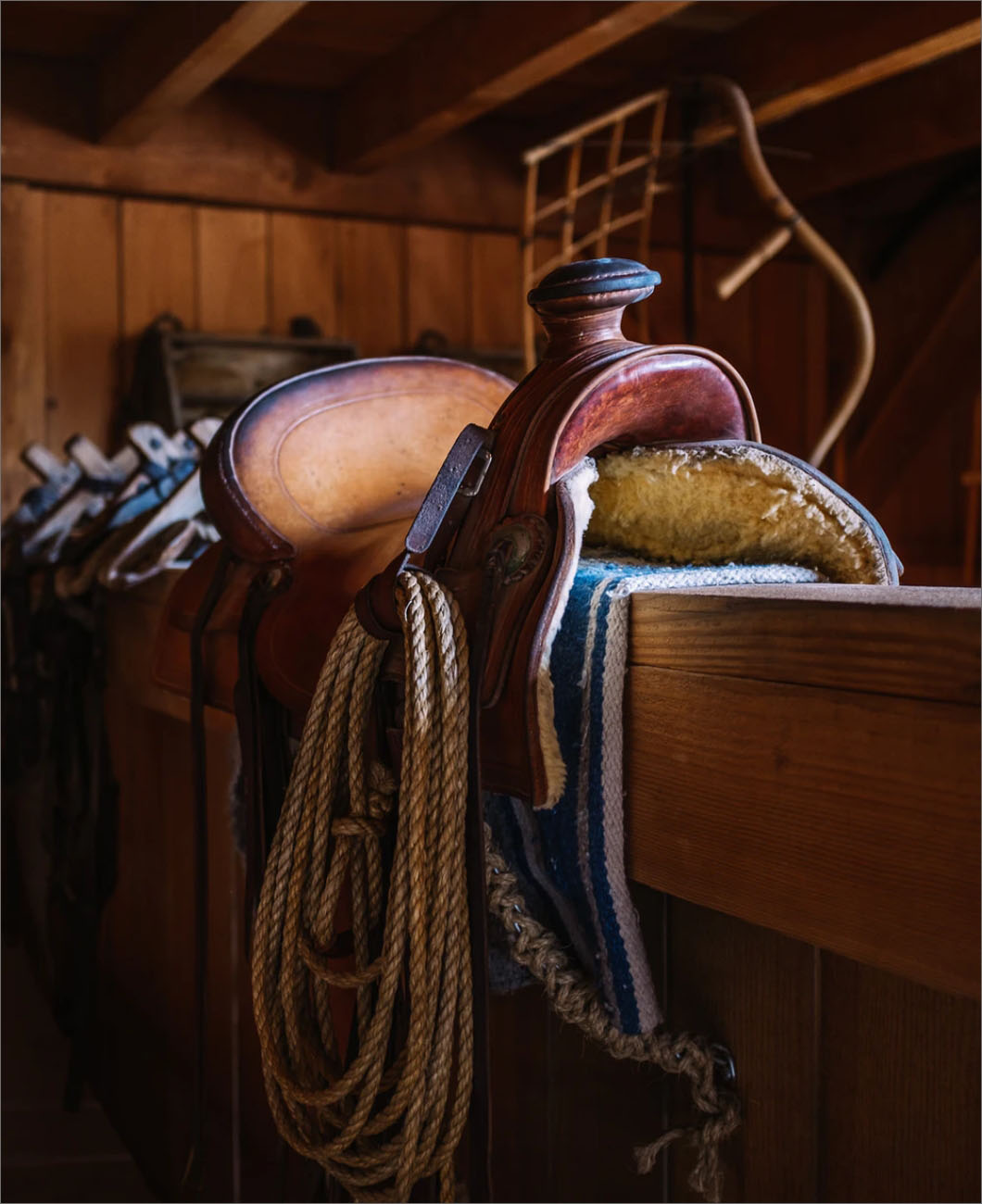 Cowboys from Mexico had their own history of equestrian sports. Argentine horses are the best breeds in the world and they were imported to the Western ranches. They also gave rise to rodeo sports like bull riding and calf roping. Today there are approximately 200 rodeos held annually across Australia, where it is quite popular. In fact, American rodeo is the official state sport of Wyoming, South Dakota, and Texas. Though the term cowboy brings to our mind rugged men, there were also women who actively participated in the ranch life and rodeo sports. Their documentation in history is less prominent. Women’s barrel racing is included as a competitive event in professional rodeo. 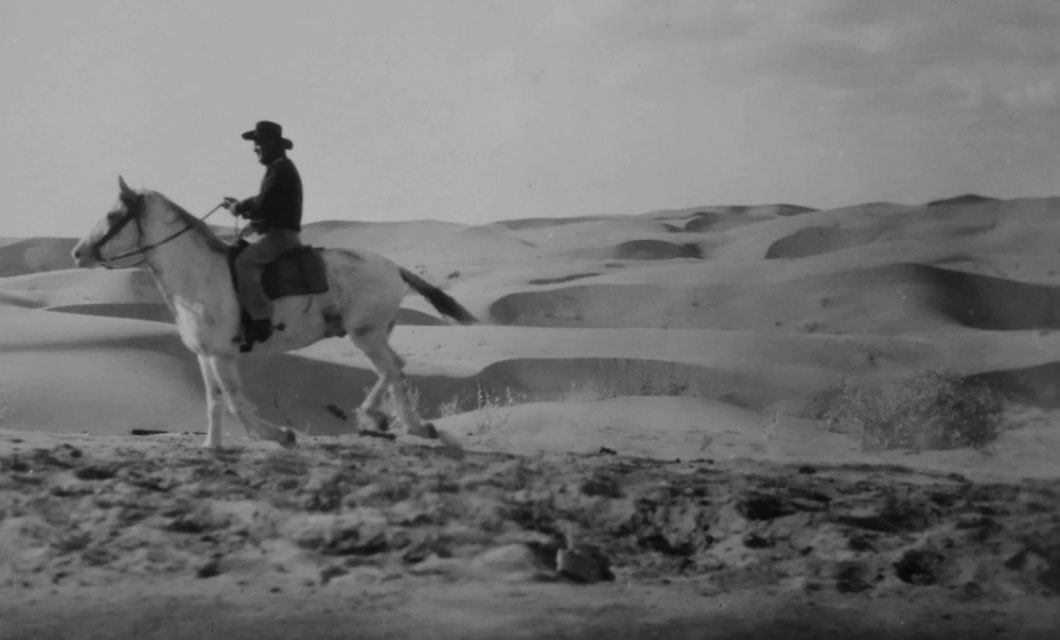 While cowboy culture has now been restricted to a few places, it had come into mainstream culture through films and television. The cultural infiltration is also through fashion. Flannel shirts, bandana prints, cowboy boots have found an irreplaceable place in our wardrobes. Corduroys can also be traced back to this Western culture. High-end brands have displayed their fascination in cowboy fashion too. Ralph Lauren’s RRL or double RL line of clothing embraces the Americana. This sub brand had branched away from the formal attires that have become synonymous to the brand, it has dedicated itself to overalls, denims and work wear. Other high-end brands have shown their love for cowboy culture through leather trousers and inspired prints. And of course, fringes have been raging everywhere, from the runaways to the streets for quite some seasons now, and is likely to be in vogue for a few more.

Country blues popularised by singers like Johnny Cash reflects the soul of cowboy culture. Its soulful yearning has a universal appeal. No culture is complete without its unique dances, “Kicker dancing” as the locals call it, is a popular country dance. Another common style is square and line dancing, especially in bars. 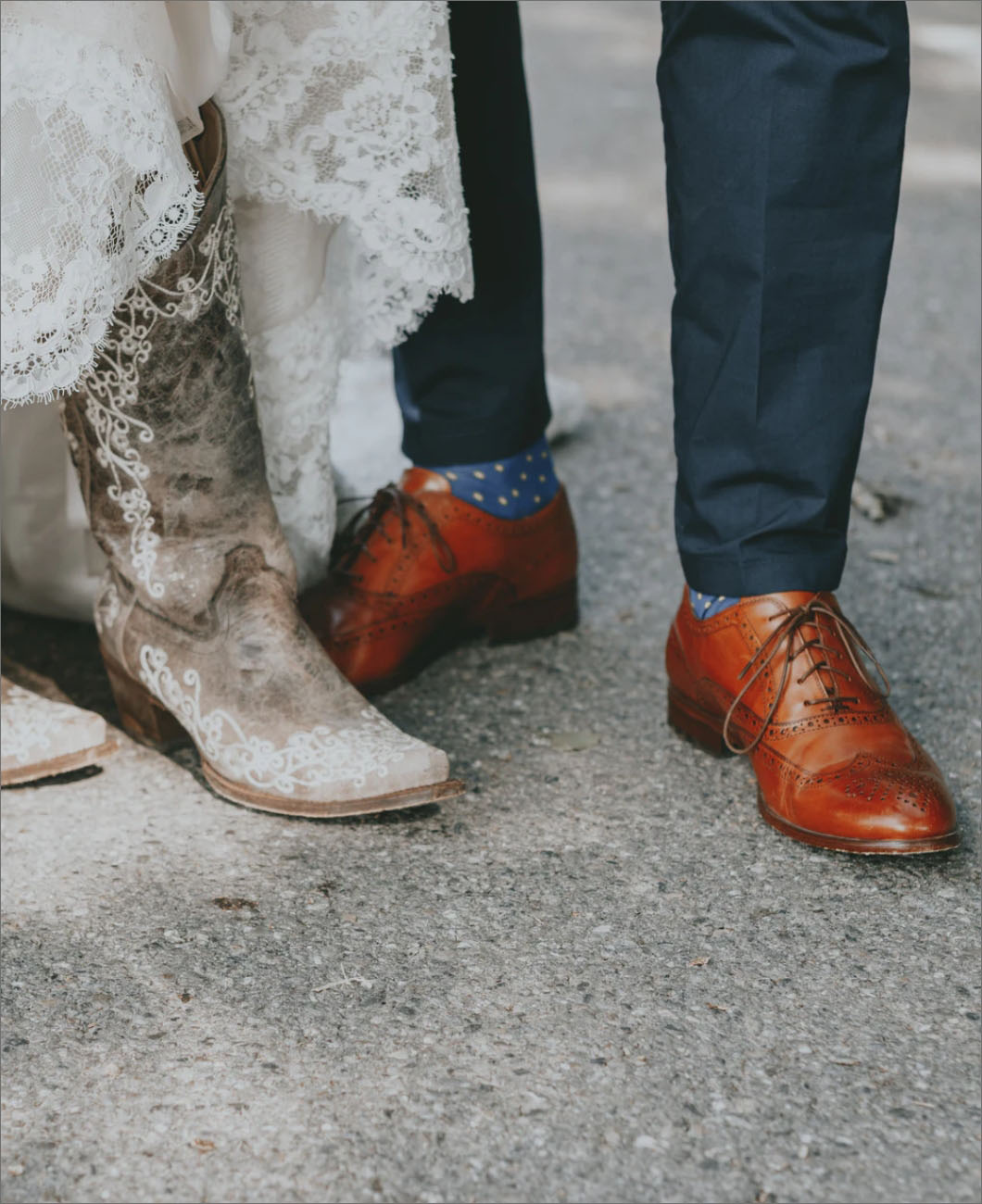