A brief walk through the decades-long history of the Cowdray Park Polo Club.


The history of competitive polo at the Cowdray Park Polo Club dates back to the year 1910. By the 1920s, polo was underway at full swing with a complete series of many trophies and cups being competed for. This great run however, was put to a halt by the Second World War which began in 1939.

The club played a crucial role in bringing back polo to England after the war, when it hosted the country’s first post-war tournament- the Coronation Cup in 1953. Such illustrious past and significant contribution to the sport for more than 100 years now, has earned it the title of ‘Home of British Polo’. 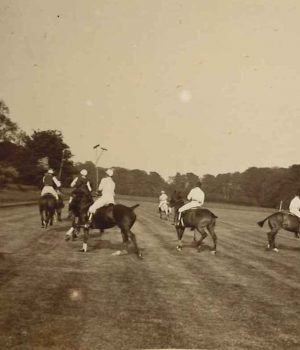 In 1956 the world’s premier High Goal tournament, the British Gold Cup was inaugurated. Since then, the club has been home to the highly coveted and prestigious trophy. The current Viscount Cowdray is the president of Cowdray Park Polo Club. 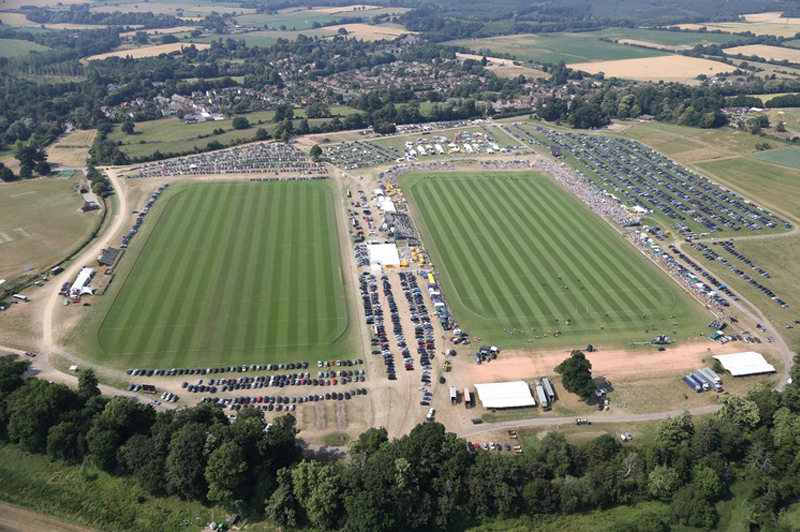 Cowdray Park as it stands today