The smoggy day of Friday, 1st Nov 2019 was all set for the cross semi-finals for the Maharaja Hari Singh Memorial Cup where in all the four teams came in to battle against each other to decide on to which two teams will enter the finals. 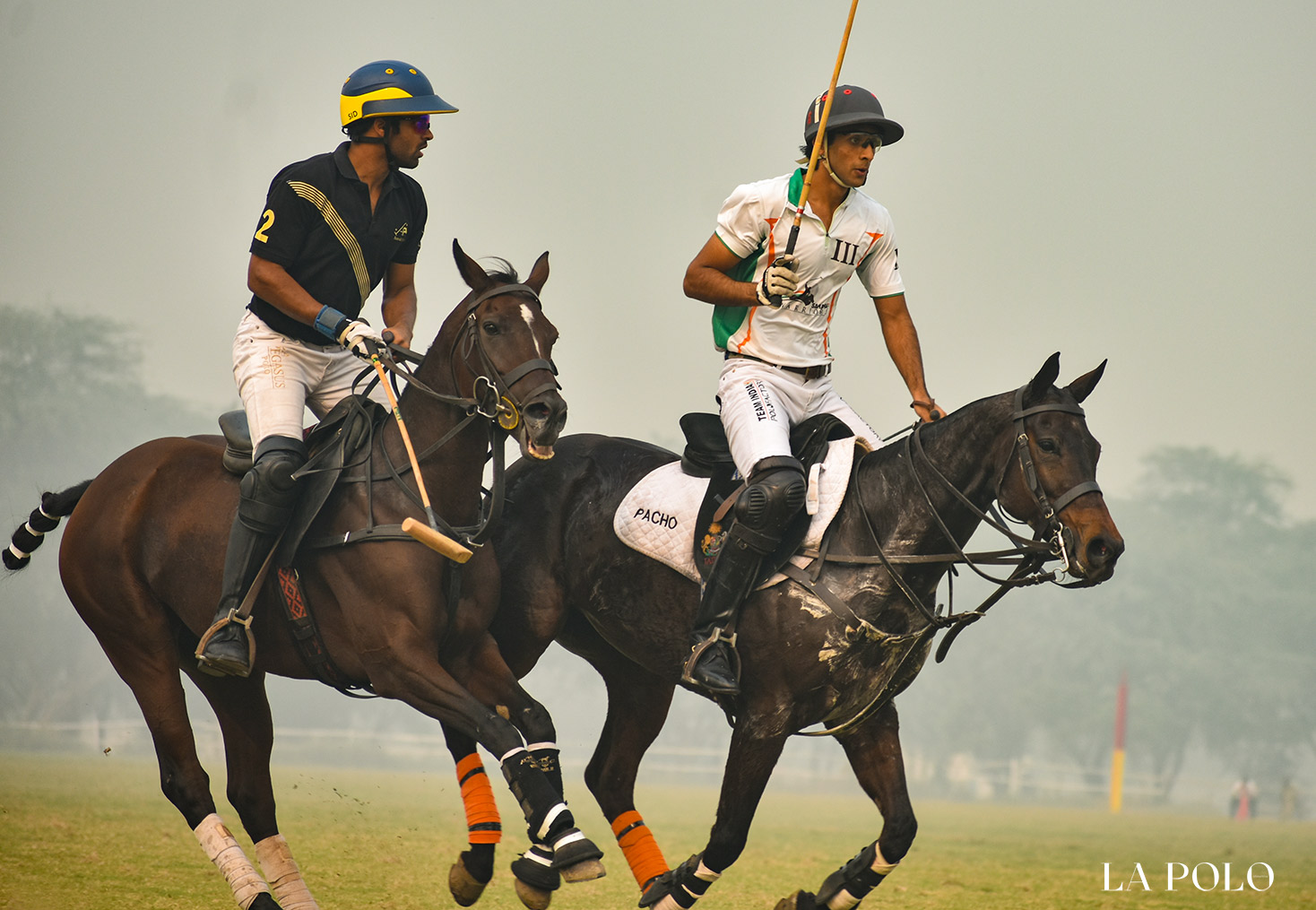 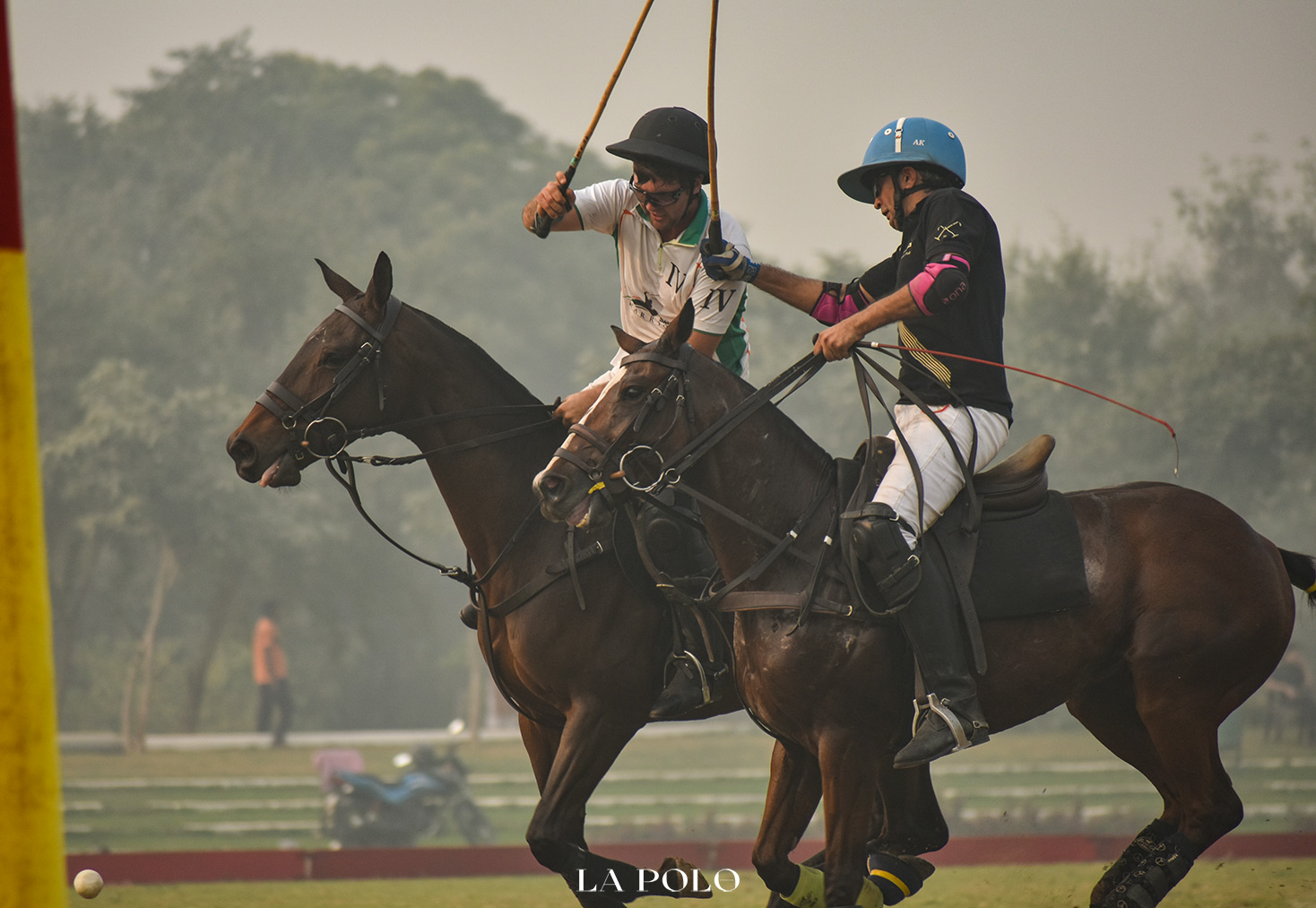 The match started at sharp 2:30 pm with all eight players on the field accompanied with the umpires. The chukker went rolling with Chris Mackenzie taking two back to back shots from 40 yard in form of penalty. It was followed by Sawai Padmanabh Singh taking the lead in the match where after he bracketed the third goal of the match and also for his team. The chukker galloped into the last seconds at which Anirudh Mawaja struck the ball into a goal.

The second chukker started off with Satinder Garcha taking the lead where is alone took a long shot to be converted into the fifth goal for his team. Team Aravali Polo was yet to open it scoreboard. At this, the team came up with a strategic move where after they had their first goal with Roddy William at strike with 30 yard penalty. Soon after this, Siddhant Sharma had the opportunity to grab another for the team in the form of yet another 30 yard penalty. The two consecutive moves were answered quickly by Sawai Padmanabh Singh wherein he grabbed the sixth goal for his team. The fast moves of the match got both the teams on horsepower. Aravali Polo answered back with Roddy Williams taking the ball solely to the goal post, but he lost the grip just at the last minute. It was complemented by Siddhant Sharma, who took the opportunity and bracketed the goal. At this, the match halted for half time.

Starting soon after the half time, the match galloped into the third chukker where the first goal of the chukker was opportunitated by Siddhant Sharma at 60 yard penalty shot in favor of Aravali Polo. The chukker witnessed no more changes on the scoreboard. It was only in the dying second where Satinder Garcha grabbed a dying goal to turn it into the seventh goal in favor of the team. 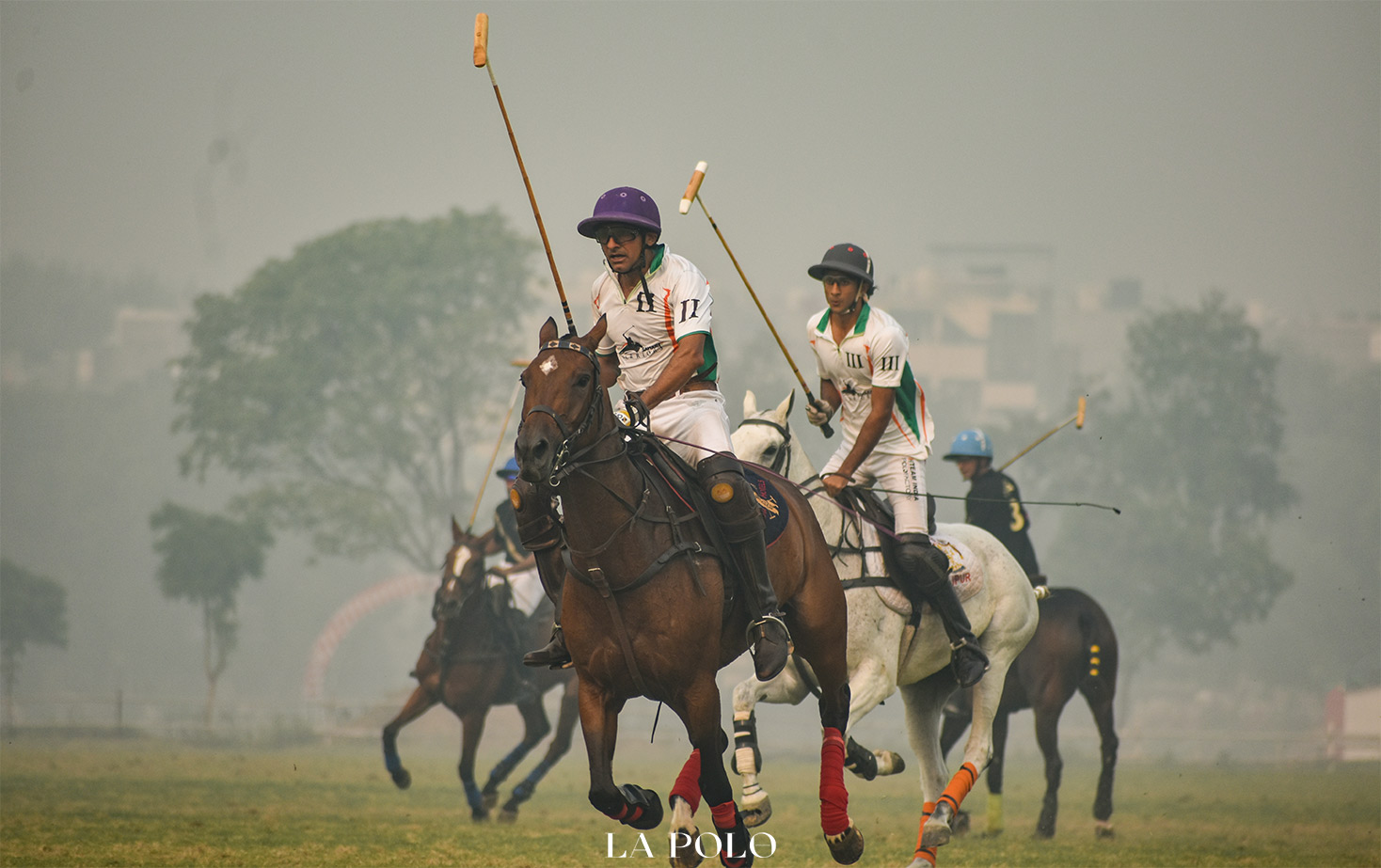 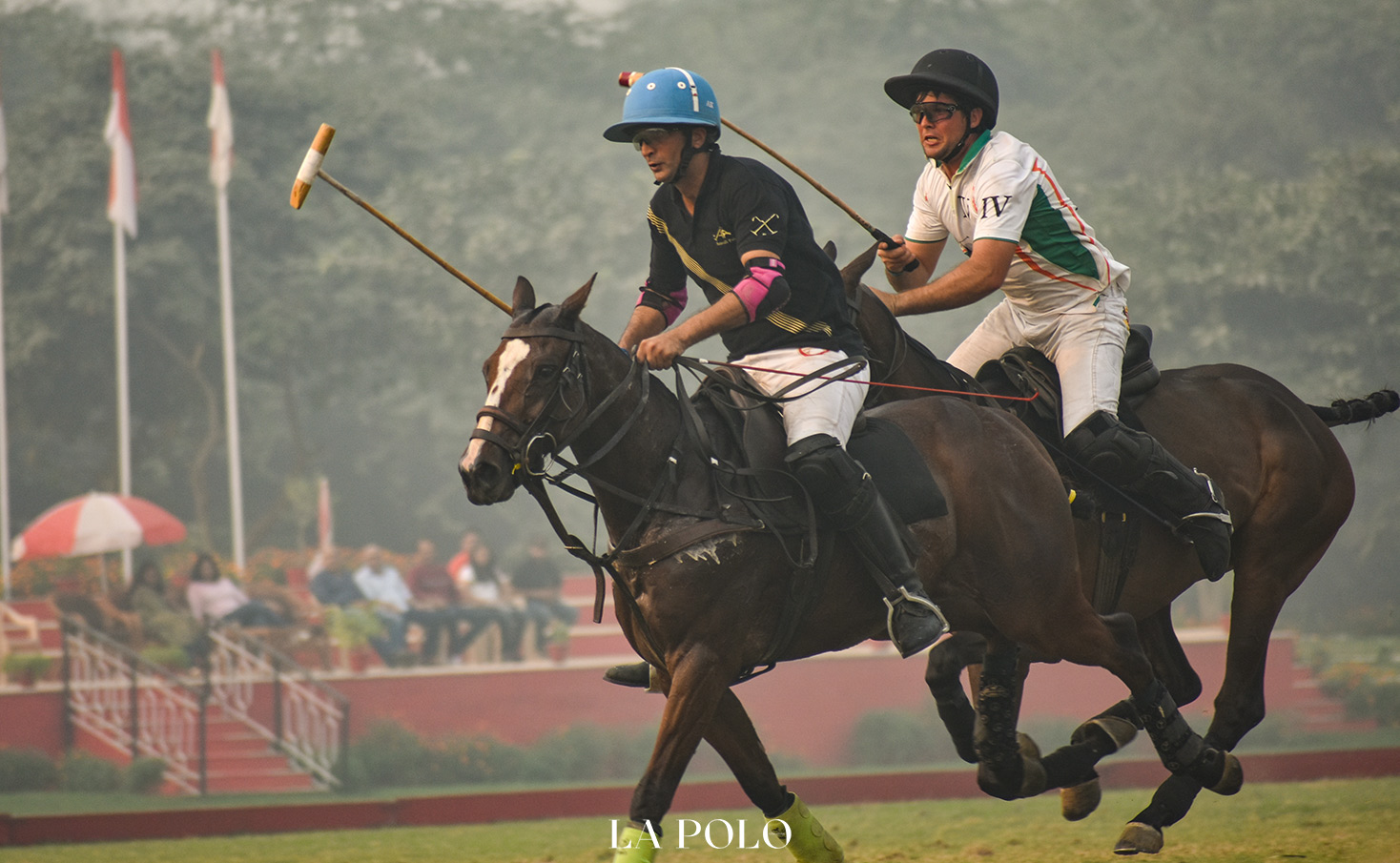 The last and the final chukker had pressure building for both the teams. Till the first half of the chukker, no goals were witnessed, but soon after it, Siddhant Sharma handled the ball with care and in a nice and clean loafted shot bracketed the goal for his team. This was soon boosted by Roddy Williams into the sixth goal for Aravali Polo. At this the match ended and we had our first finalist. 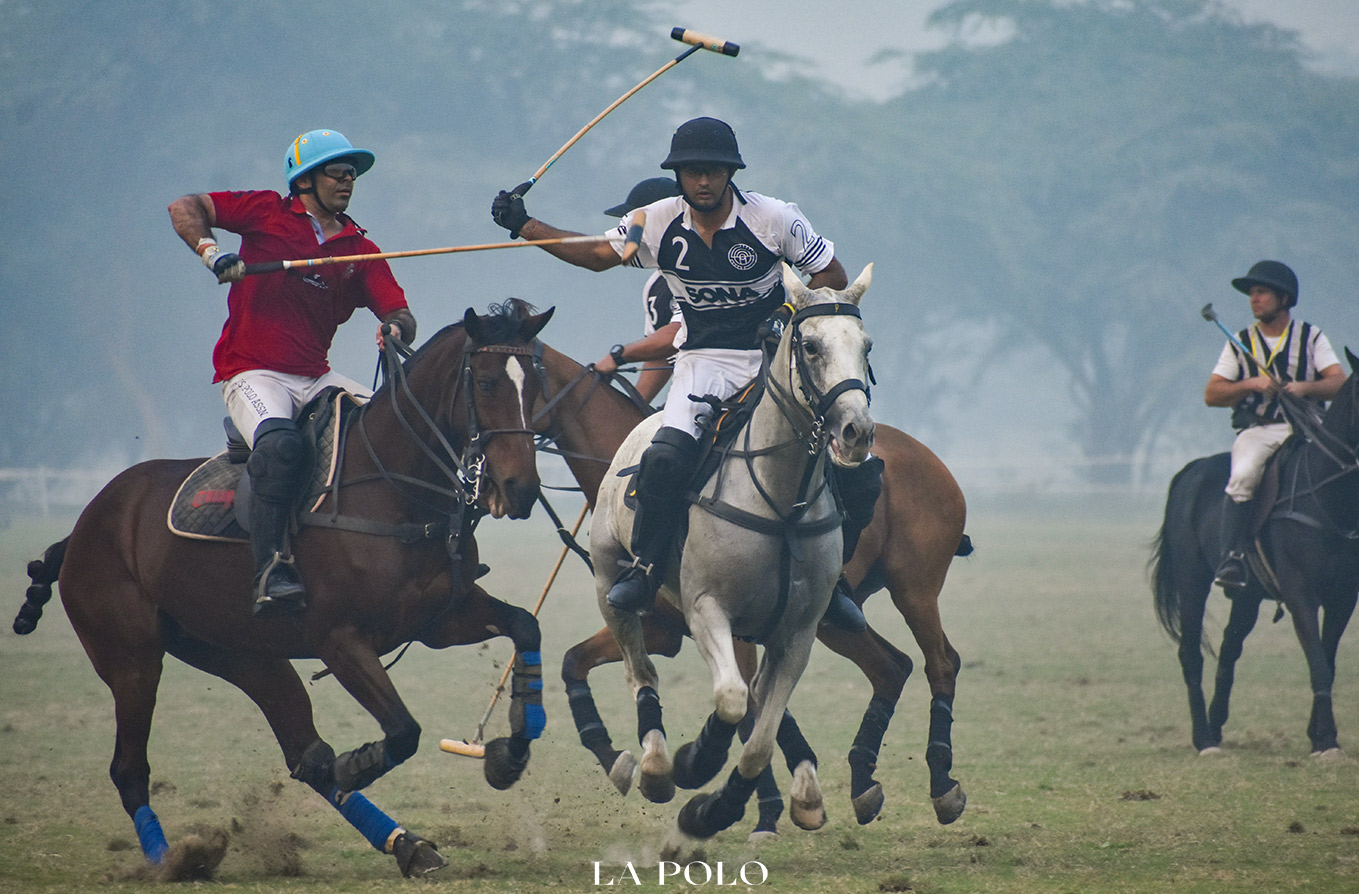 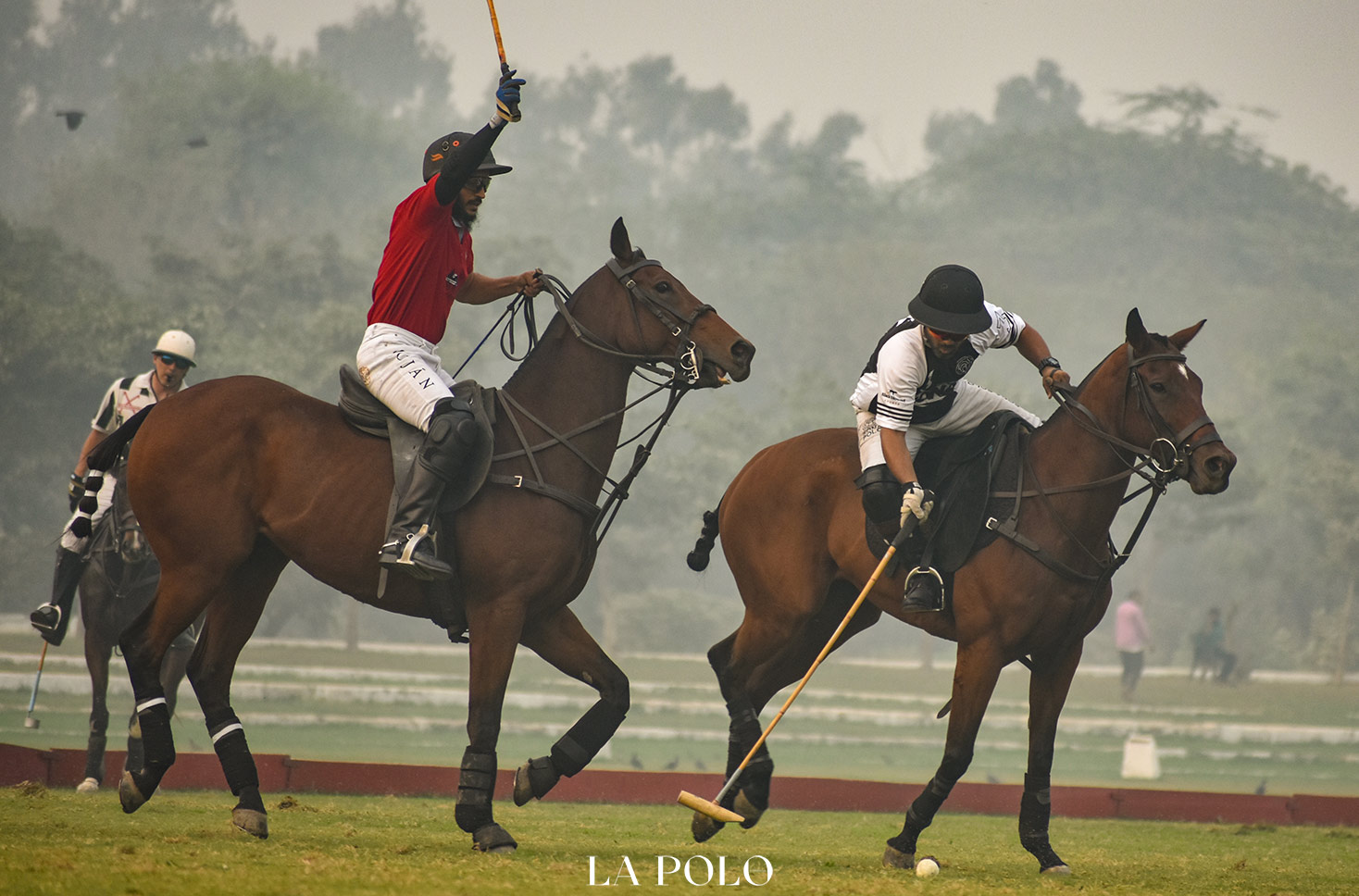 The third chukker started off but the game still remained more into defensive moves than grabbing the goals. The first goal of the chukker game once again in the form of a penalty. Chris Mackenzie took the 30 yard shot and bracketed it into a goal for Sahara Warriors. Following the pattern of grabbing the goals in the form of penalty shot, Chris Mackenzie once again in a 40 yard penalty grabbed the third goal for Sahara Warriors