After the IPA National Polo Championship (Open) wrapped on Sunday, the Polo enthusiasts geared up to battle it out in IPG Col Girdhari Singh Memorial Cup 2018


Last week of Delhi Polo Season was filled with some action packed performances at the IPA National Polo Championship (Open) where Sahara Warriors lifted the prestigious trophy in glory and joy after defeating Sona Polo in an immensely competitive match by 10-9. After the dazzling performance in the latter tournament, the Polo community got all set to compete for the IPG Col Girdhari Singh Memorial Cup. The cup is organized by International Polo Group to stand in the memory of VSM Col Girdhari Singh with an aim to support and enlighten the spirit of the sport of the kings. The first day of the tournament had the following teams in competition:

Match 1- JINDAL PANTHER vs SALVO
The first match of the tournament started of with Simran Shergill on strike, but he missed the shot. Nevertheless, his early attempt was complimented by Siddhant who claimed the opening goal of the match in favor of Jindal Panther. This goal was followed by Simran’s nice clean shot which brough Jindal Panther in lead as Salvo was already granted a 1.5 advantage. Even then, the opponent team gave a tough fight to the Jindals, as Maj Arjun Patil stroke the opening goal for Salvo, at which the first chukker wrapped at a score of 2-2.5, with Salvo in lead. The second chukker started with Maj Arjun Pail once again in action, he was followed by Capt Anant Rajpurohit, who bagged the third goal for Salvo. The team was leading tremendously but putting hold to it Siddhant once again came to strike to score the third goal for Jindal Panther. The chukker wrapped at 3-4.5. The match raced into the third chukker, but opened in favor of Jindal Panther were Siddhant once again scored a goal for the team at 30 yard penalty. This was followed by two goals from Salvo, where Cdr AP Singh and Maj Arjun Patil remained in action. Taking the competition ahead Simran stroke the fifth goal for his team, while Naveen Jindal bagged another soon after Simran’s action. The chukker ended at 6-6.5. The last chukker got into action with Simran’s attack towards the goalpost. To his attack, Capt Anant Rajpurohit answered in style. But by now, Jindal Panther had come into action and witnessed Simran at strike once again. His move was followed by a 30 yard penalty shot in favor of the team that was bagged in by Siddhant. Jindal Panther had come into lead by now and the match was already galloping into the dying seconds when Lt Col Asish Samantaray stroke the last goal of the match, but even then, Jindal Panther evolved as the winner at 9-8.5. 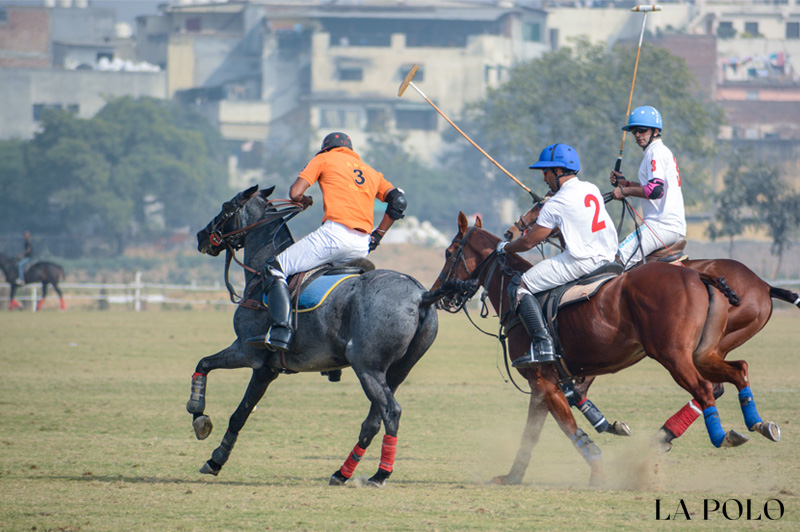 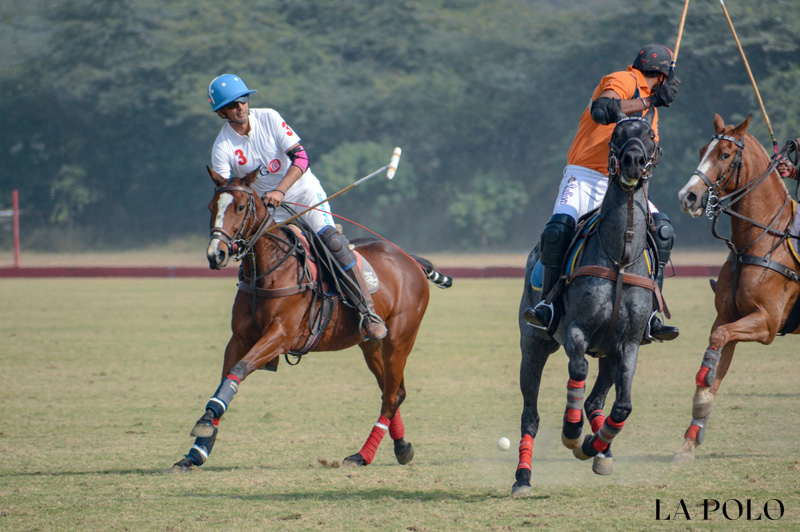 Match 2- COL GIRDHARI SINGH ASC vs HORSE & WAGON
The second match of the day remained a little slow in the first chukker where both the teams could not bring any progress on the scoreboard. Galloping into the second chukker, the match witnessed its opening goal with Samir at strike for a 60 yard penalty. It was soon followed by another goal from Naveen Singh, and then by Sep Ravindra Mang. Col Girdhari Singh ASC had made a commendable lead in the match, and in its answer Angad Kalaan stroke the first goal for Horse & Wagon. The chukker wrapped at 3.5-1. The match moved into the third chukker with Bhawani at strike who bagged the second goal for the team. But this was soon followed by a 60 yard penalty shot that was taken by Samir. This shot had Samir on fire where he bagged yet another goal for the team. With this, Col Girdhari Singh ASC were in lead by 5.5-2, and just then Angad revised the scores in a 60 yard penalty shot with which the chukker ended at 5.5-3. The last chukker saw a taut competition, where no goal was scored until the last minute where Bhawani was in action. The match ended at 5.5-4. 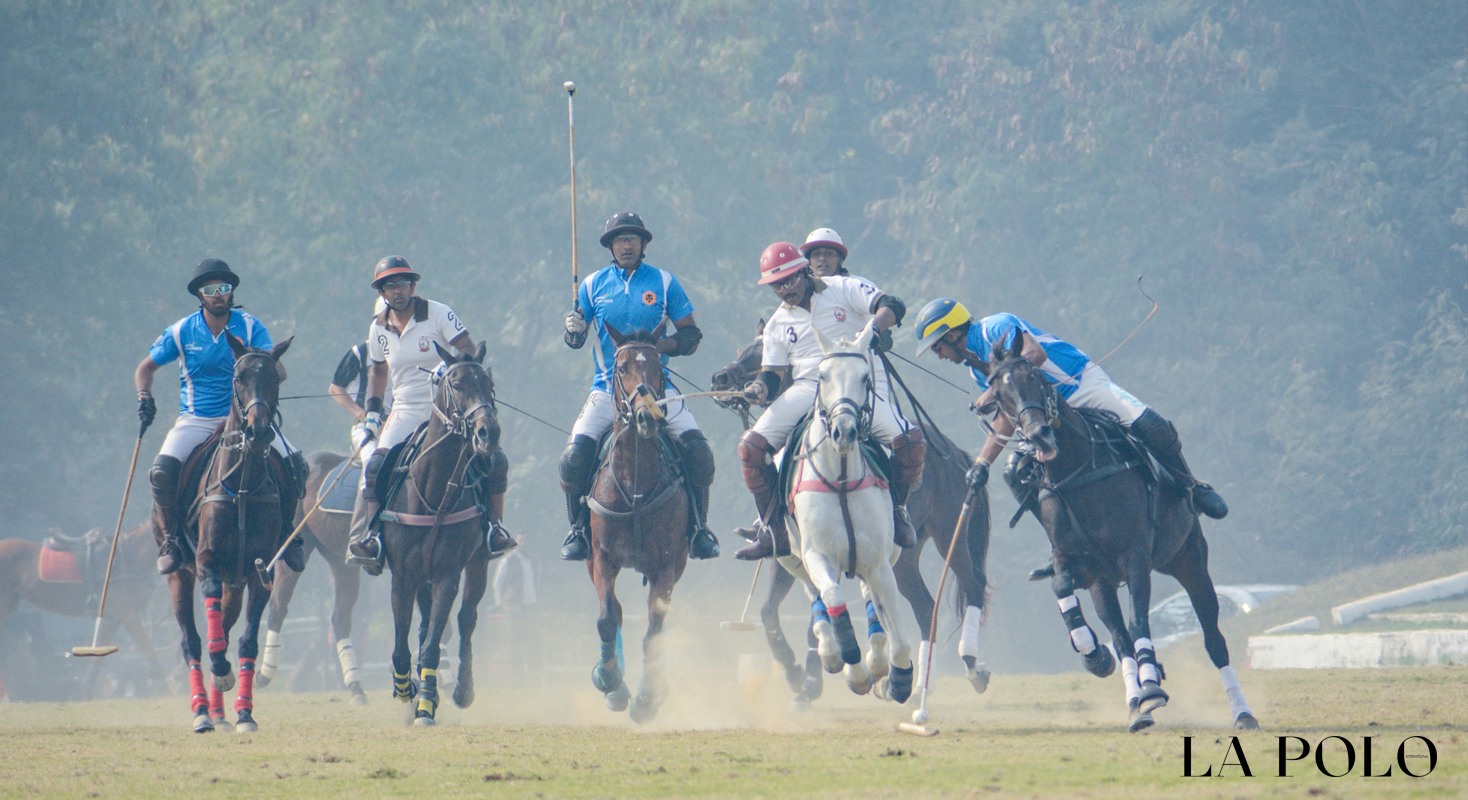 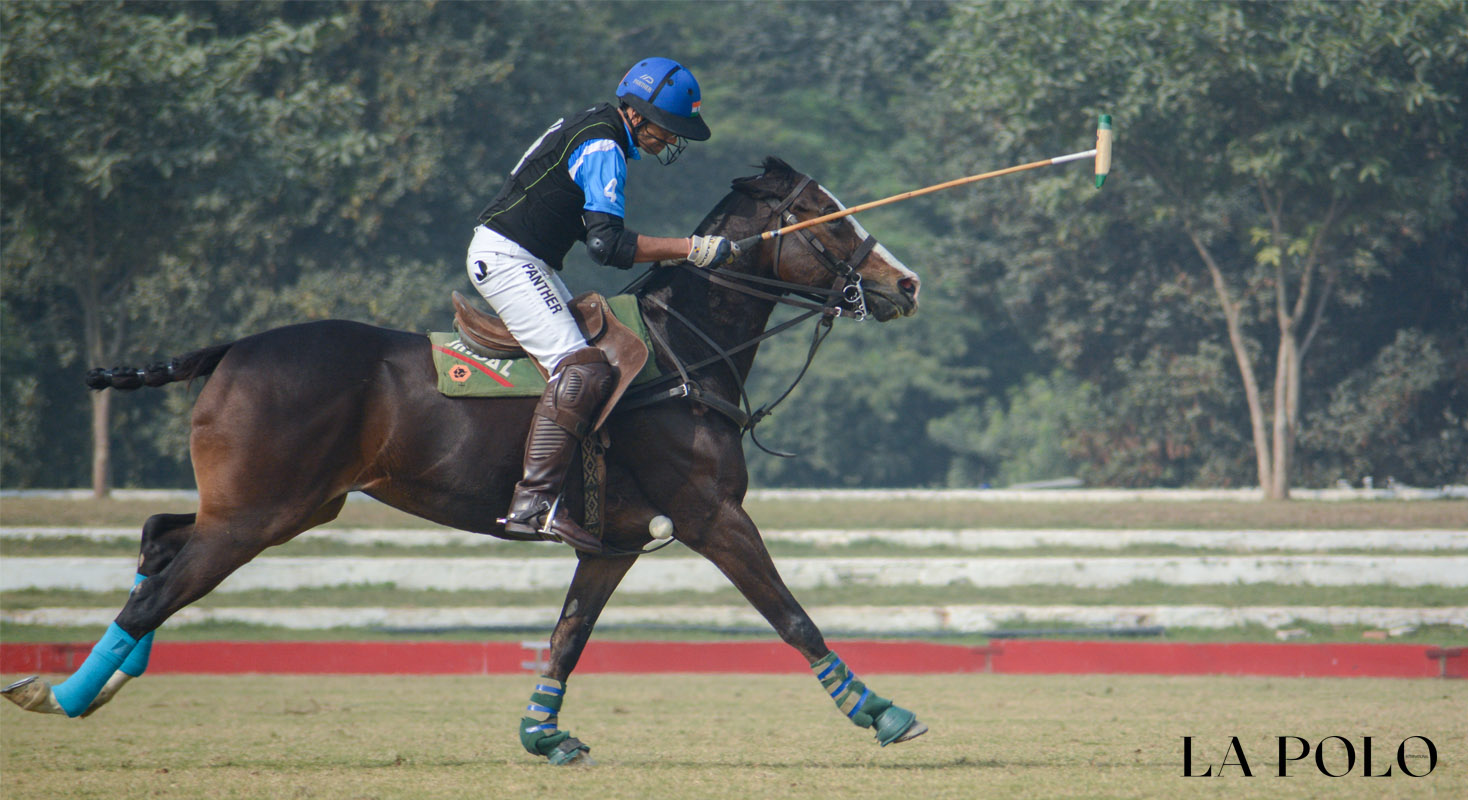 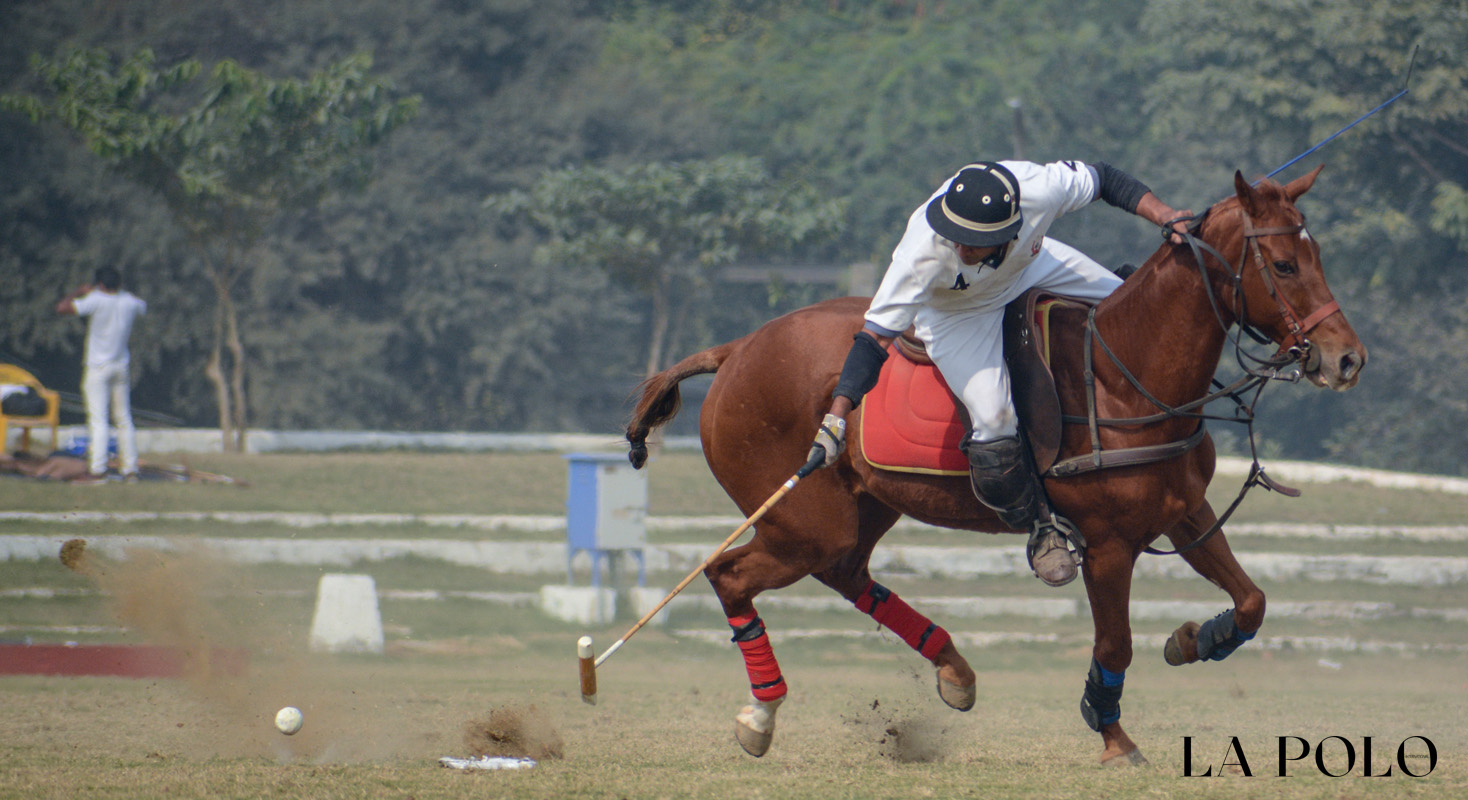