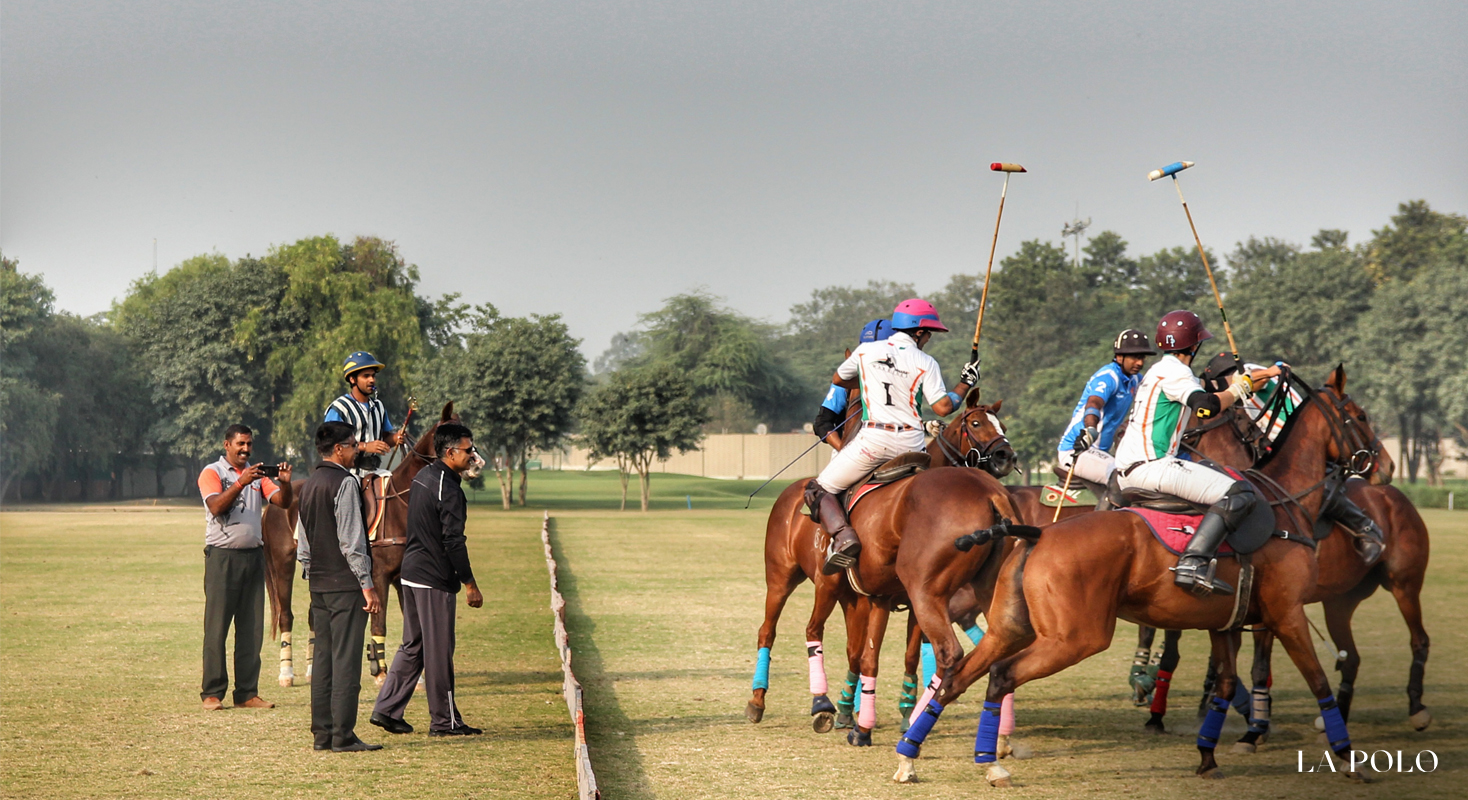 The second chukker started off slow but a lot of goals were scored in the chukker. Raul R Laplacette hit a long shot but missed by a few inches. Raul R Laplacette hit a powerful through ball for Simran Singh Shergill and he ended up scoring a wonderful game. The score was levelled at 2 - 2. A brilliant play was initiated by Jindal Panther/Garcha Lions that ended with Simran Singh Shergill scoring a brilliant goal. The score was 3 - 2 after Simran’s goal. Sahara Warriors levelled the scores at 3 - 3 with a fantastic long distance shot. Raul R Laplacette scored a goal from 30’ penalty because of a penalty given to Jindal Panther/Garcha Lions from Col Ravi Rathore. The second chukker ended at a score of 4 - 3 with Jindal Panther/Garcha Lions in the lead. 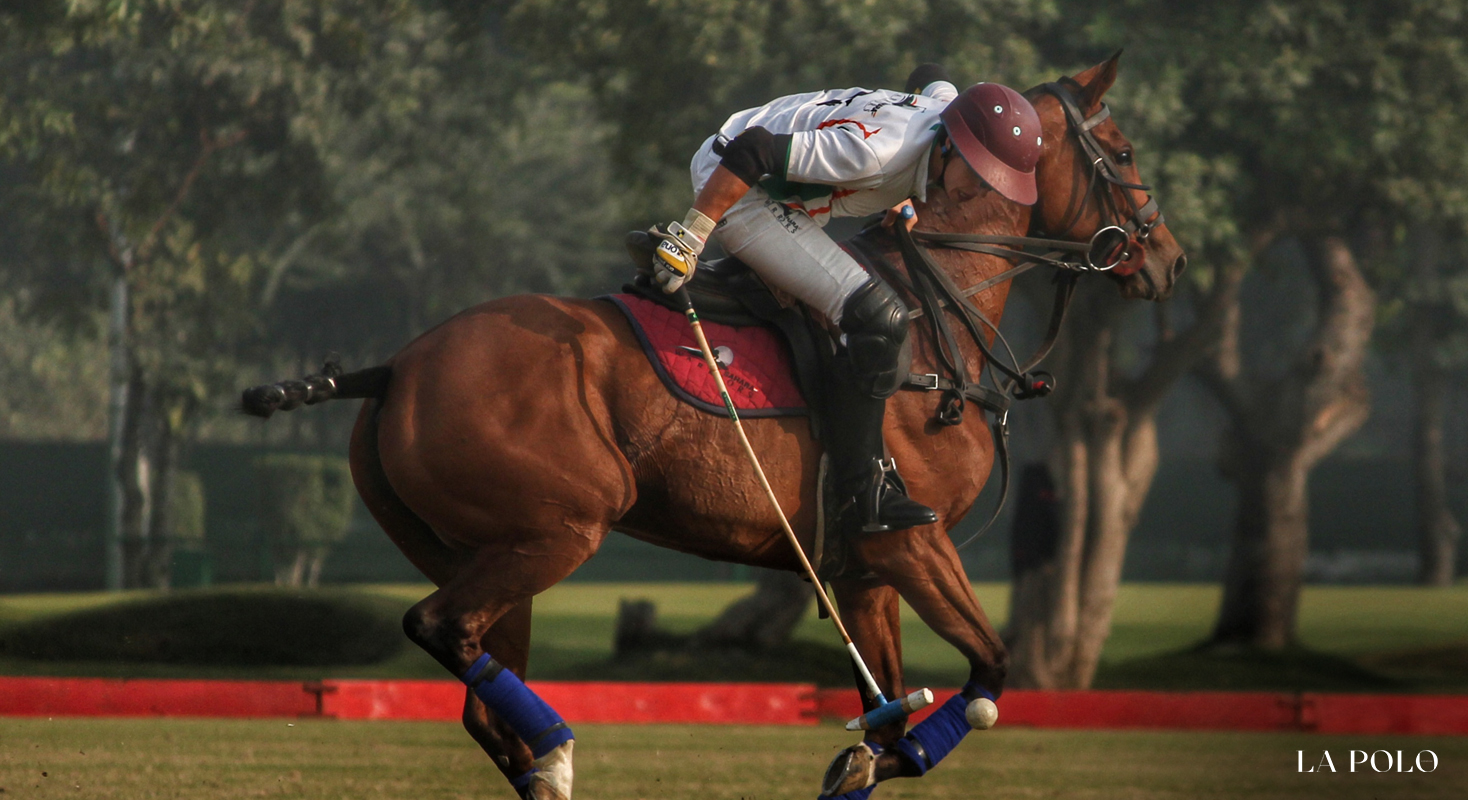 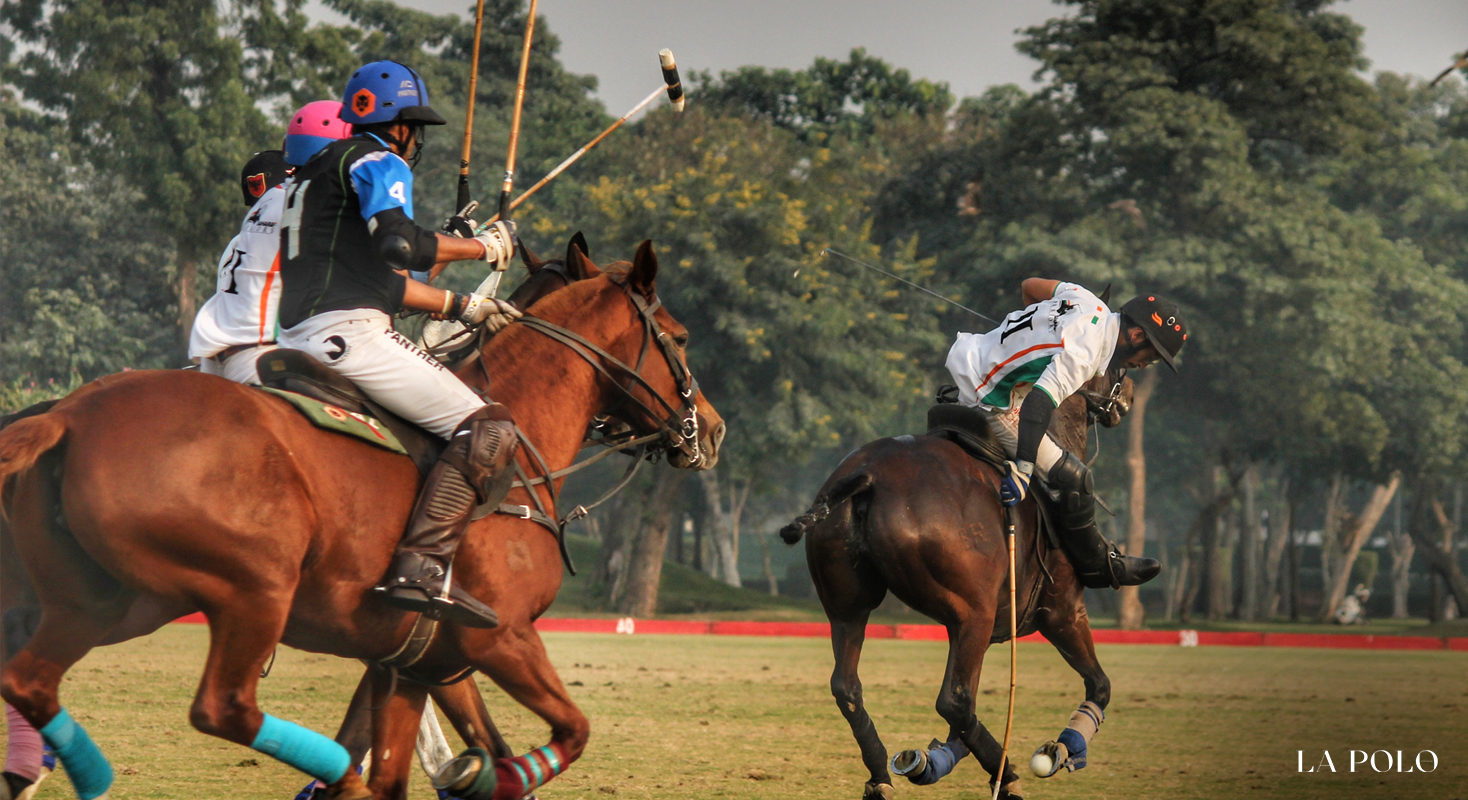 Not many goals were scored in the fifth chukker but the intensity of the fifth chukker was quite high. Only two goals were scored in the chukker, one by each team. Jindal Panther/Garcha Lions were in between of a tough play in front of the goal when Raul R Laplacette scored a brilliant backhand goal from the angle and brought the score to 8-5. Kuldeep Singh Rathore substituted Naveen Jindal. The ball was at the centre when Matthew Perry came from nowhere, made a fantastic run from the middle and scored a surprise goal. It was a delight for all the Polo fans out there. The score was 9-5 after Matthew Perry's goal. Jindal Panther/ Garcha Lions replied back with a goal from Raul R Laplacette. He scored from the penalty spot and Jindal Panther/Garcha Lions were now behind by 9-6. Simran Singh Shergill was getting past the defenders to take the ball towards the goal when he fell off his horse. His horse ran out of the field after dropping him on the ground. Ambulance arrived in no time to help him but he was already on his feet to play for the team. It could've been a serious injury but hopefully he was all fine to play the next chukker. The fifth chukker ended with a score of 9-6 on LA POLO scoreboard.